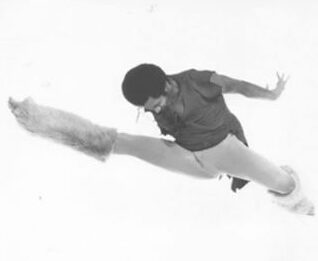 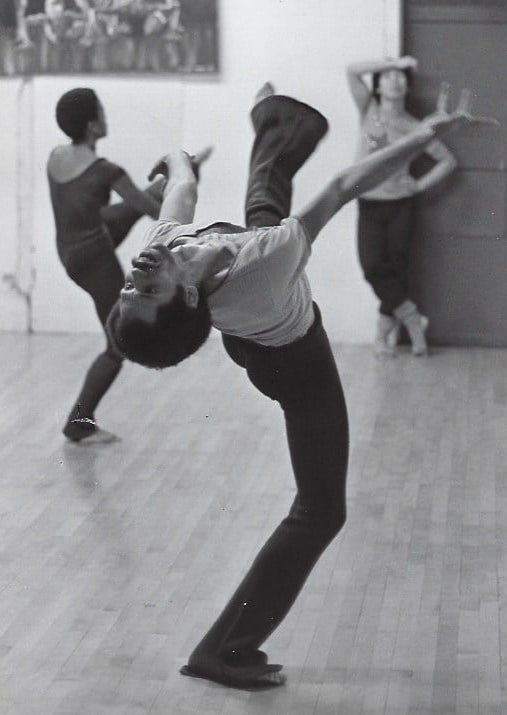 Fred Benjamin was born in Boston, Massachusetts in 1944. He began dancing at age four at the Elma Lewis’ School of Fine Arts in Roxbury, Massachusetts. 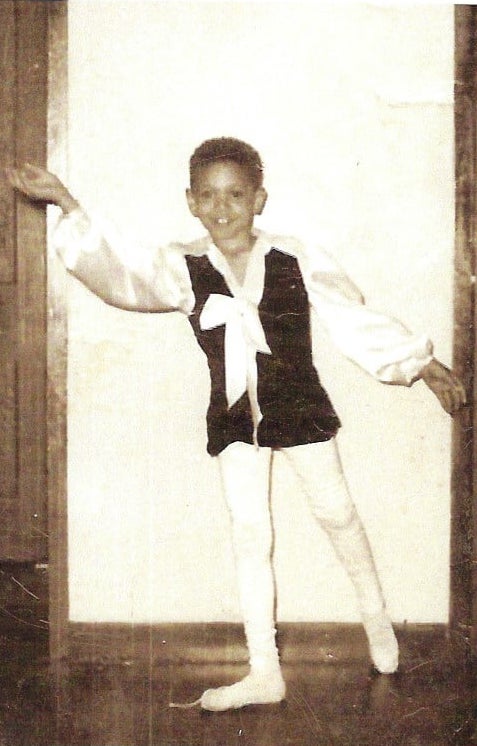 When the MacArthur Foundation initiated its “Genius” grants, Ms. Lewis was among the first recipients, singled out as one of the foremost dance educators in a Black community. 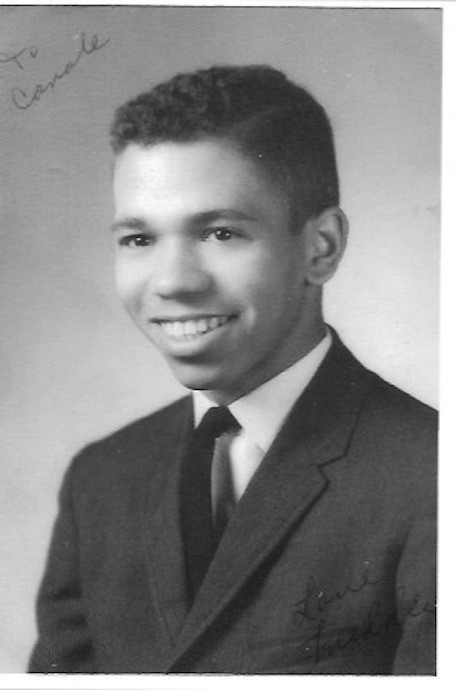 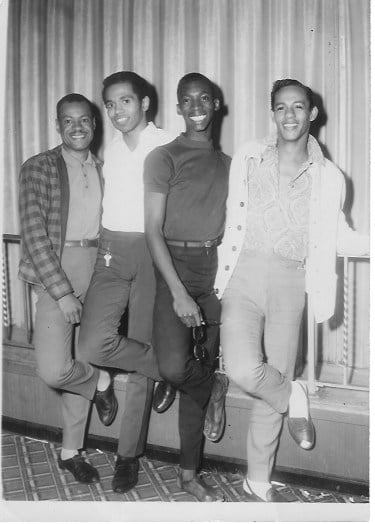 When Mr. Benjamin moved to New York in 1962, she financed his ballet lessons. She also introduced him to Mr. Beatty, who became another important mentor and to whom he paid tribute in his choreography. Benjamin danced with dancer and choreographer Talley Beatty from 1963 until 1966 when the company closed. 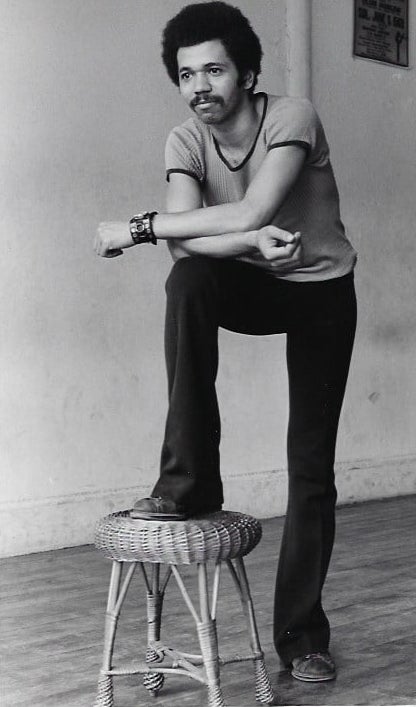 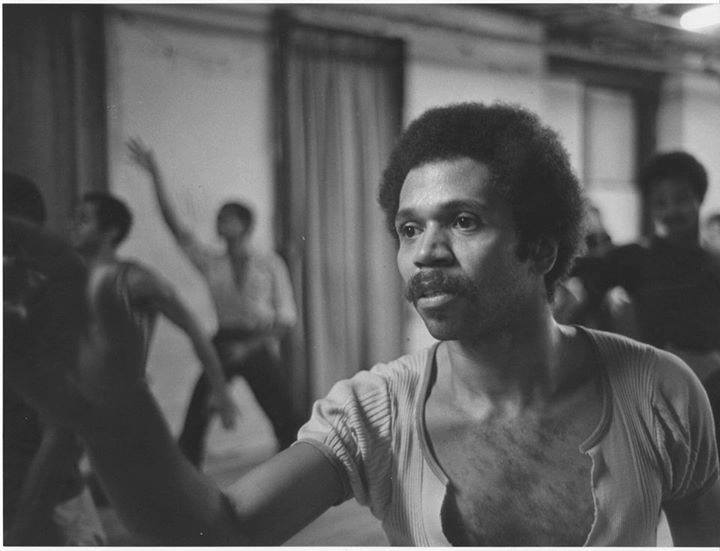 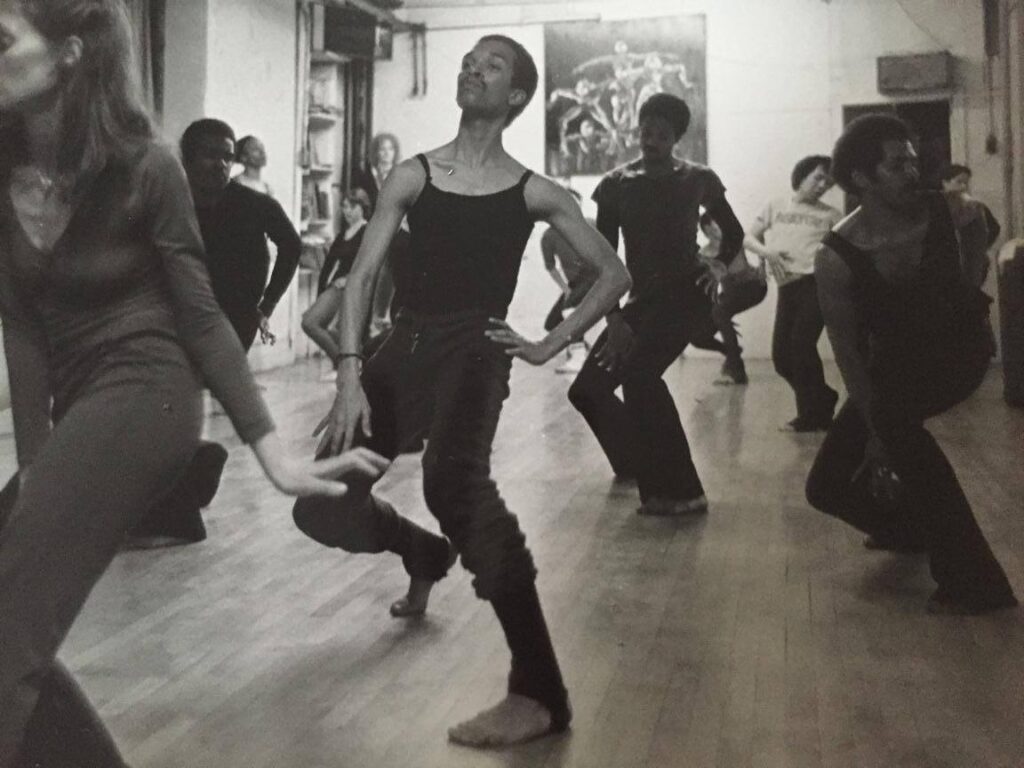 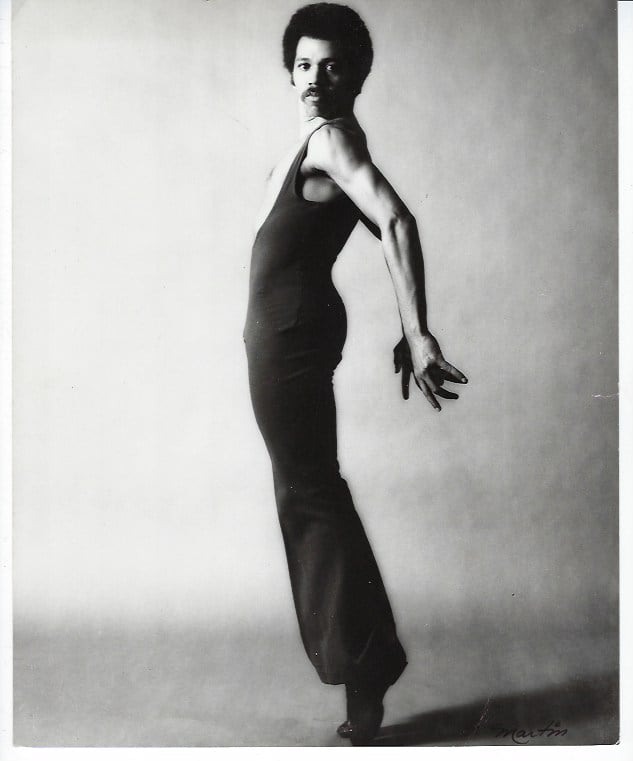 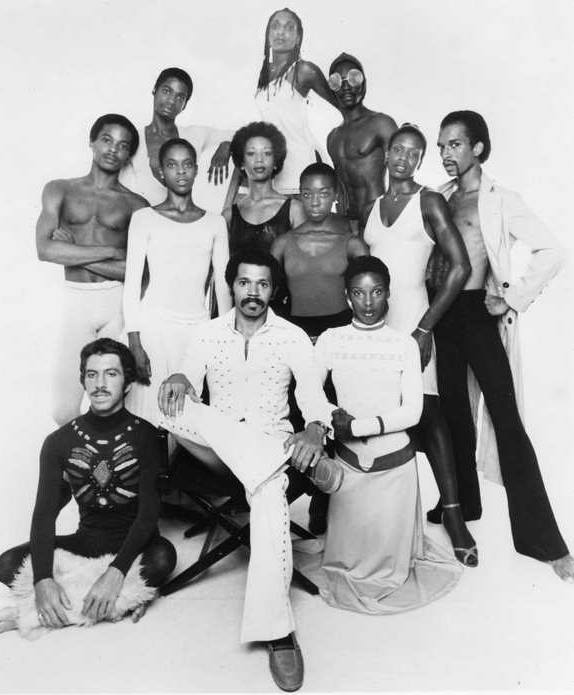 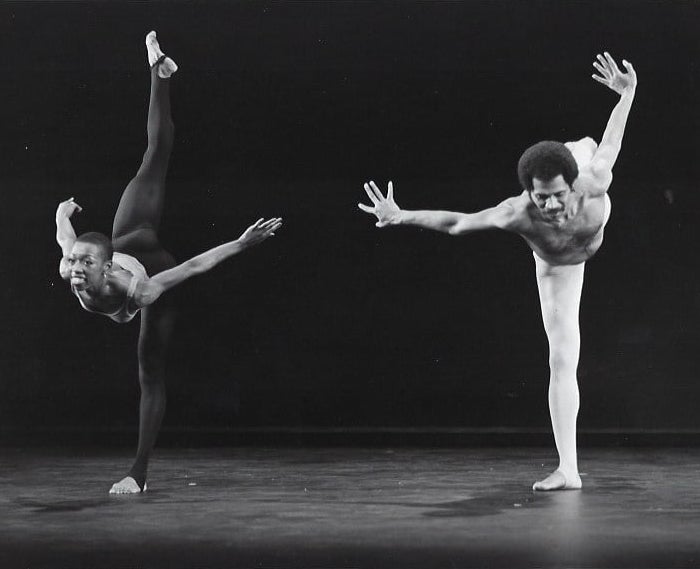 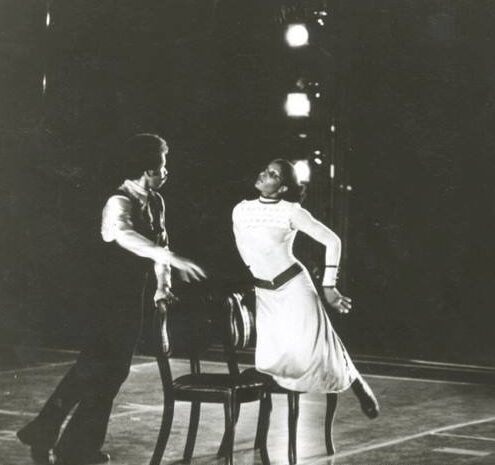 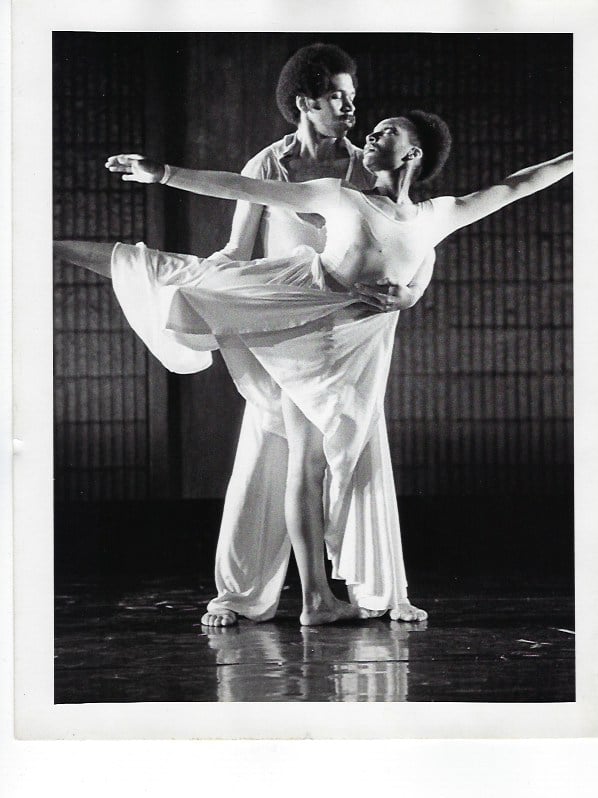 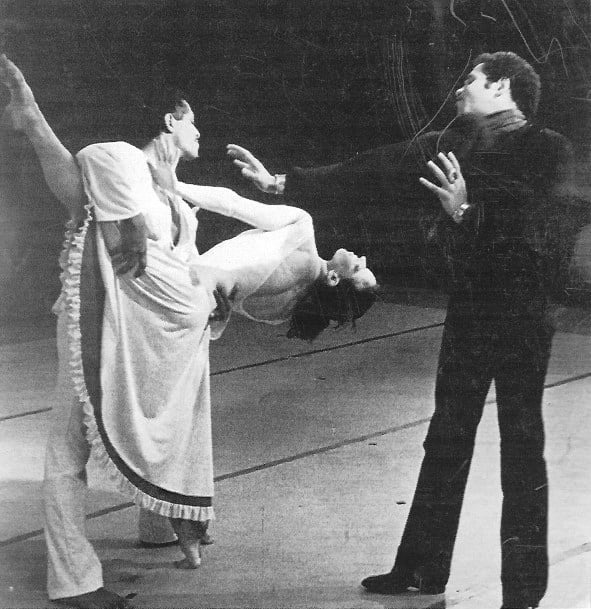 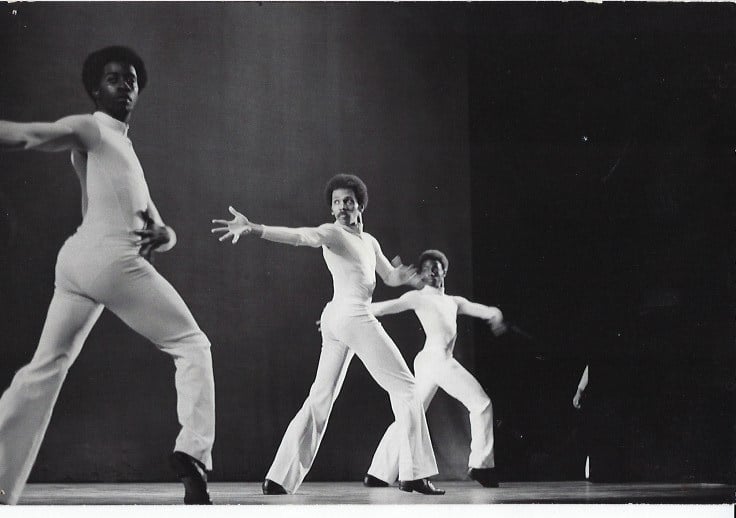 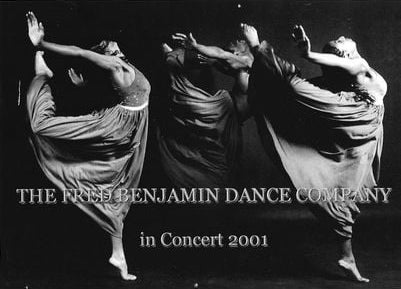 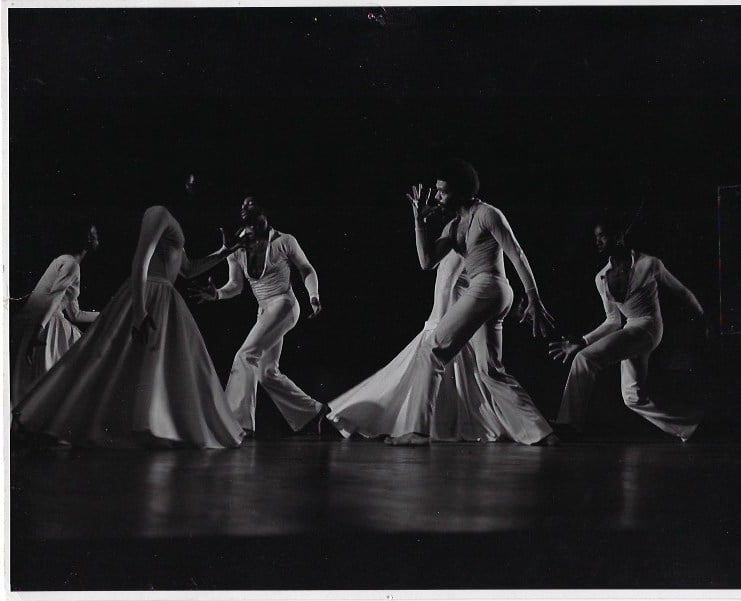 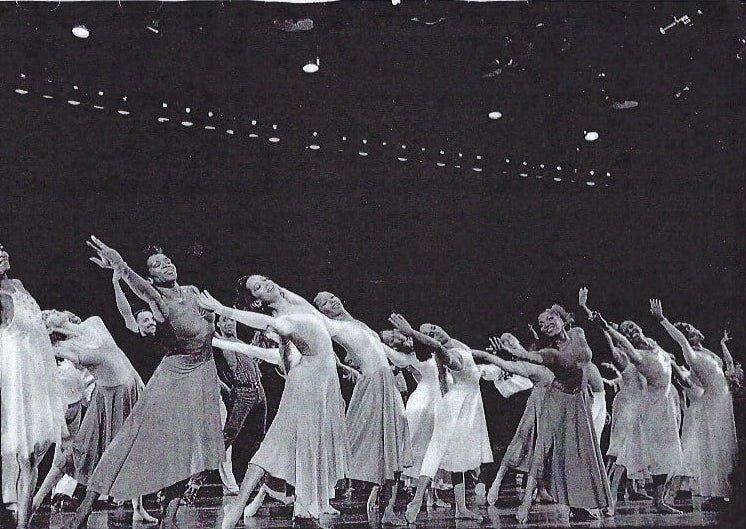