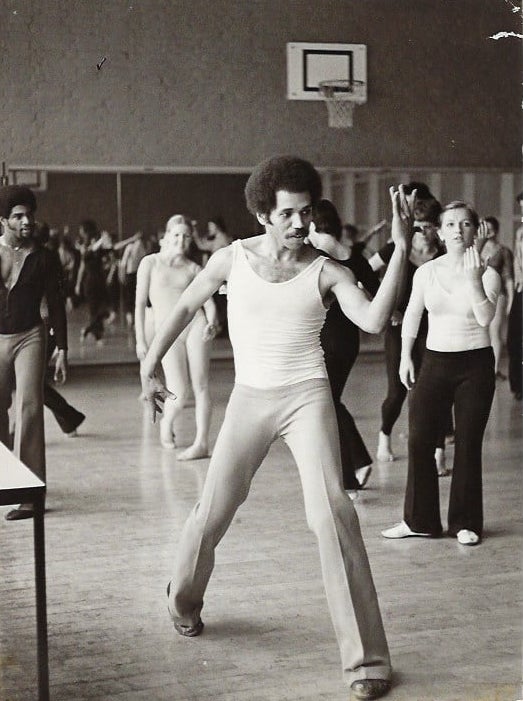 “In 1976, Mr. Benjamin choreographed “Travels Just Outside the House,” based on his own experience in an emergency room after he was stabbed six times by thieves in his apartment building. He told The New York Times that the dance was inspired by the sensation of “being given sedatives as I was being put to sleep.”