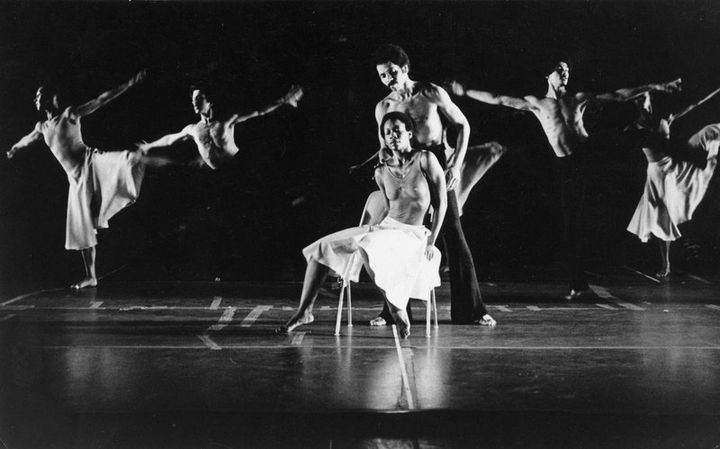 In addition to making works for his company, Benjamin created works for the Alvin Ailey Repertory Ensemble, Impulse Dance Theater, and Philadanco! The Philadelphia Dance Company. His 1982 work “Icefire” was recently re-mounted by the Wylliams/Henry Contemporary Dance Company. Longtime friend, founder, and Executive Artistic Director of Philadanco! Joan Myers Brown recalled, “[Fred] and I was partners with the summer show ‘Smart Affairs’ in Atlantic City. This was during the late 1960s when the town was still segregated. We would dance all night, and he would run back to New York and me to Philly. He brought his company to Philly to do my first recital for my school and did it for free. I kept in touch with him and had his work in my repertoire ever since.

In the group movement in Parallel Lines, the emphasis on entrances in a work such as “Our Thing,” and many other works, all echoed Beatty’s influence. Benjamin added ballet to Beatty’s modern, energized style and helped popularize the genre known as ballet-jazz. 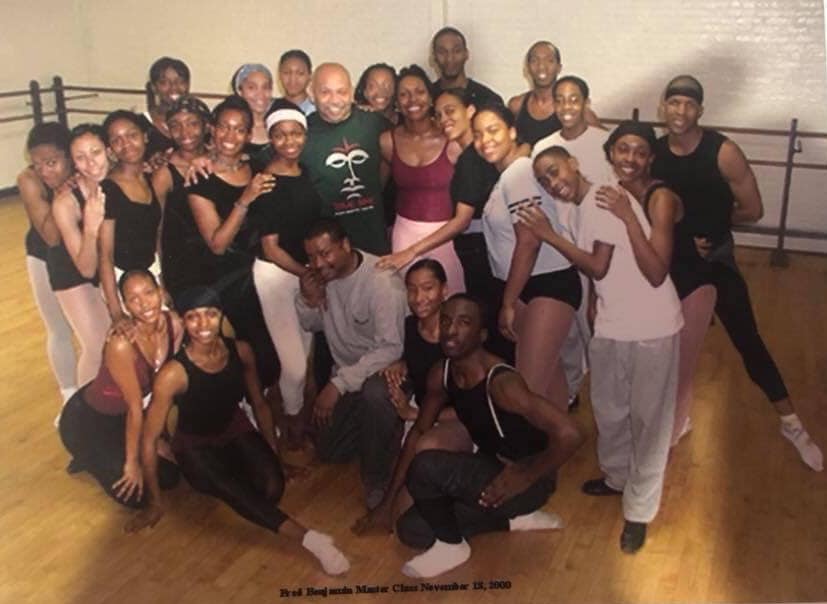 Benjamin introduced many inner-city youths to dance through the Harlem Cultural Council’s annual Dance Mobile series, but his greatest gift may have been in teaching. 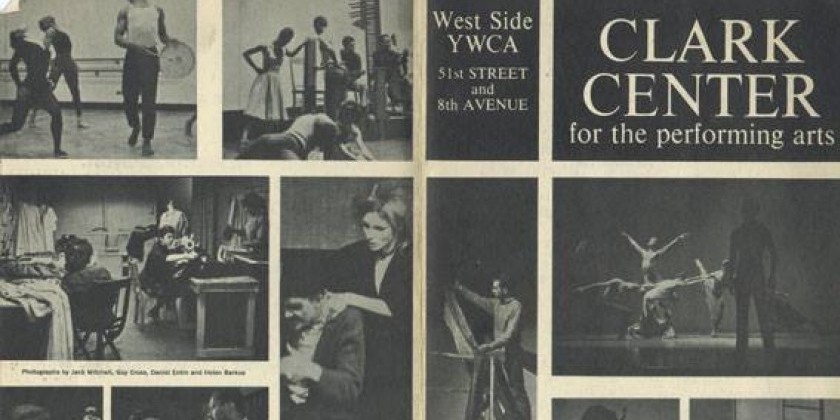 This is underscored most at New York’s Clark Center for the Performing Arts and Steps studios.

An Inspiration For The Future. The Clark Center for the Performing Arts, a vision inspired by dance luminary Alvin Ailey, and other celebrated dancers and educators, was established in 1959 and has always been known for diversity, inclusion, and providing opportunities for African-American artists and artists of color.

{“Steps on Broadway, founded in 1979, is more than just a dance studio. It is an internationally recognized community of artists, committed to the cultivation of individuality and talent, to the joy, the work, the focus, and the abandon of dance. Classes are offered seven days a week at all levels in ballet, jazz, modern, contemporary, tap, theater dance, hip hop, ethnic, and body conditioning.”

“Steps is the true epicenter of New York’s professional dance community. It is home to many of the best and most world-renowned teachers, and a training ground for generations of aspiring and professional dancers. On any given day, one may take class alongside today’s performers and seasoned veterans from concert dance companies, such as New York City Ballet, American Ballet Theater, Paris Opera, Kirov and Royal Ballets, Boston Ballet, Alvin Ailey American Dance Theater, Complexions, and Martha Graham, as well as the opera, Broadway, and the commercial dance world..”} 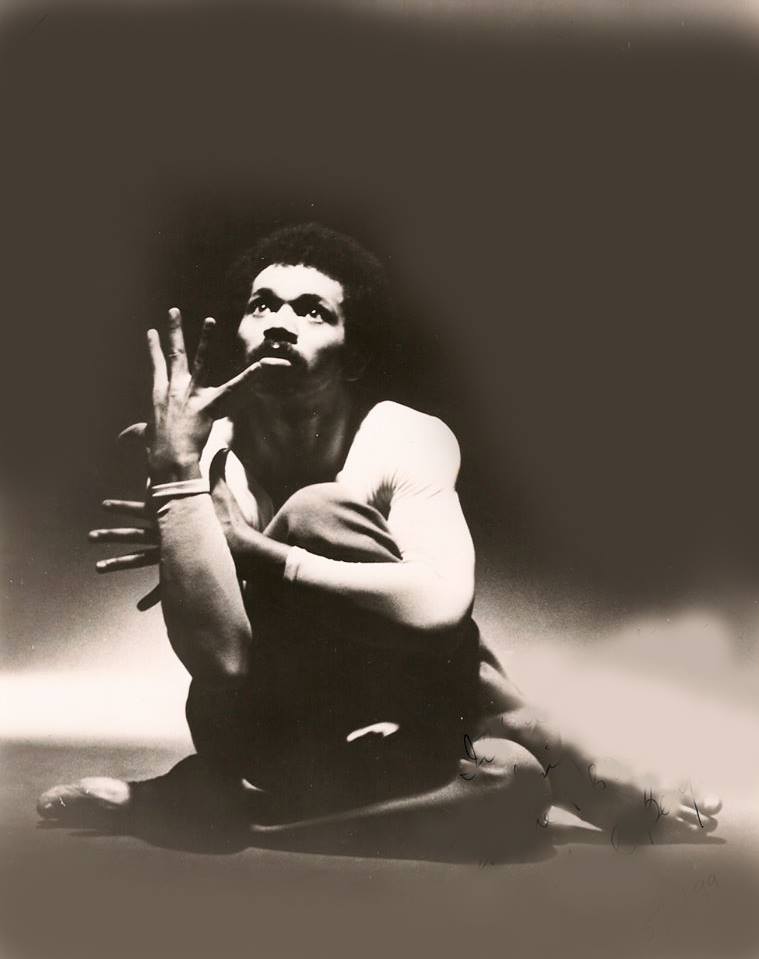