“The creative arts put a person on another level. That’s why we need to bring our youngsters into the theater.” —  Juanita Moore 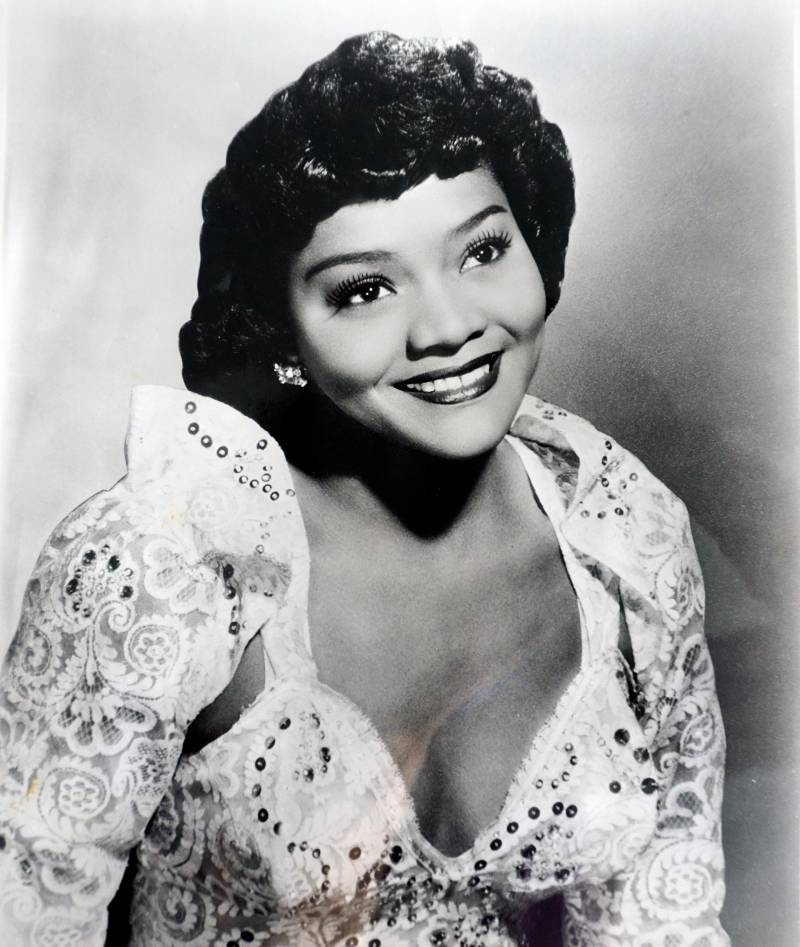 Juanita Moore can be called no less than an icon for her contributions to the film industry and the impact her life has had on the history of Black American Theater. She was born on October 19th, 1914, although throughout her career she would hide her age, claiming to have been born in 1922 in an attempt to fit into younger roles. She was the youngest of eight children born to Harrison and Ella Moore. Mr. and Mrs. Moore raised Juanita and her siblings in South Central Los Angeles. Juanita completed her high school education and began attending Los Angeles City College. After completing her degree, Moore went to New York in order to pursue a career on stage. Juanita began her performance career as a chorus girl in The Cotton Club, a popular nightspot that originated in Harlem, New York. The club catered to a White audience while boasting talented Black performers. Due to the club’s clientele, the performances perpetuated caricatures of Black Americans, as most venues of that time did. The club’s directors made it a point to depict their Black actors as “Darkies” on a plantation, or as the Black Beast, a caricature that portrays Blacks as savages. In particular, the chorus girls were held to a less caricatured standard. They were to be looked upon as images of beauty, not for humor. The “tall, tan and terrific” chorus girl was expected to be young and beautiful; the word “beautiful” of course was held at the standard of traditional White beauty. 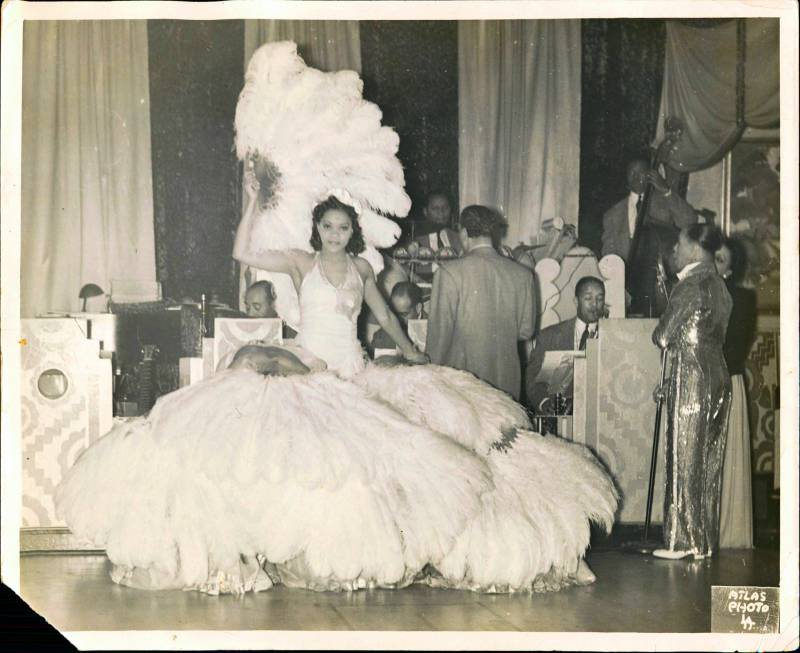 Juanita Moore, around 18 years old, as a Chorus Girl in New York circa 1933. (Courtesy of Arnett Moore)

Moore remained a professional dancer through the 1930s and 1940s. In addition to dancing at the Cotton Club, she traveled to Europe and had the opportunity to perform on the stages of famous European nightclubs such as London’s Palladium and Paris’s Moulin Rouge. 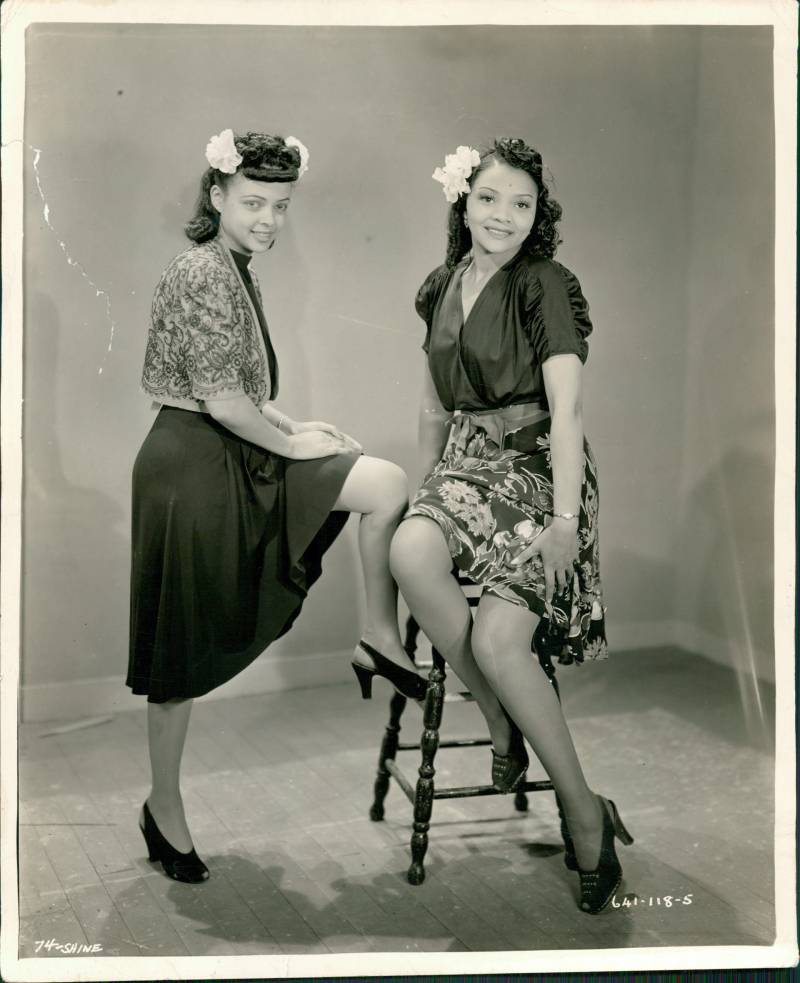