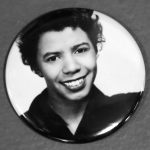 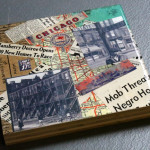 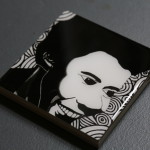 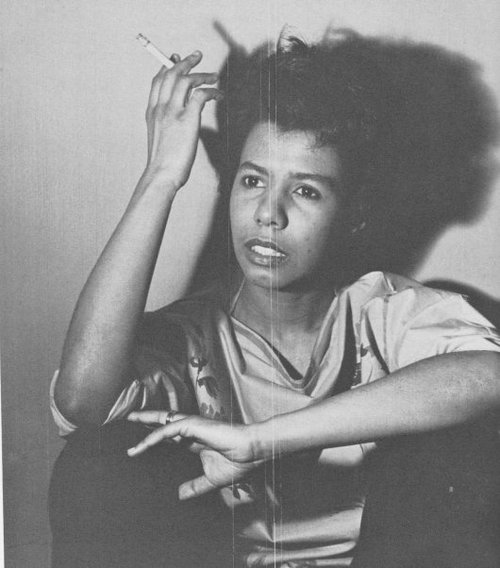 Life and Works after A Raisin in the Sun:

Lorraine Hansberry’s The Drinking Gourd, commissioned in 1959 for the National Broadcasting Company, was not produced. The story, dealing with the American slave system, was deemed too controversial for television. In 1963, Hansberry became very active in the Civil Rights Movement in the South. She was a field organizer for CORE (The Congress of Racial Equality) Along with several other celebrated people, including Lena Horne and James Baldwin, Lorraine Hansberry went to meet with then-attorney general Robert Kennedy to challenge his position on Civil Rights.  In 1964 Hansberry wrote “The Movement: Documentary of a Struggle for Equality. Also in 1964.”

“As a public speaker, she conveyed her belief that art is social and that black writers must address all issues of humankind. As the civil rights movement intensified, she helped to organize fund-raising activities in support of organizations such as the Student Nonviolent Coordinating Committee (SNCC), called for the abolition of the House Un-American Activities Committee, and declared that President John F. Kennedy had endangered world peace during the Cuban Missile Crisis. Along with her siblings, Lorraine established the Hansberry Foundation, an organization designed to inform African Americans of their civil rights, and encouraged their children to challenge the exclusionary policies of local restaurants and stores.” 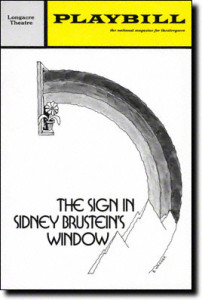 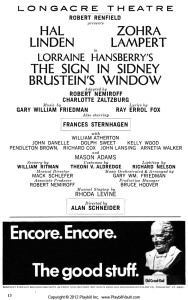 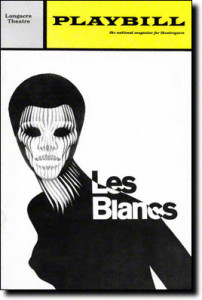 Synopsis
“An African man who has been schooled in Europe returns home for his father’s funeral and finds himself torn between two cultures in an atmosphere of racial violence.” 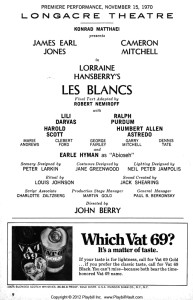 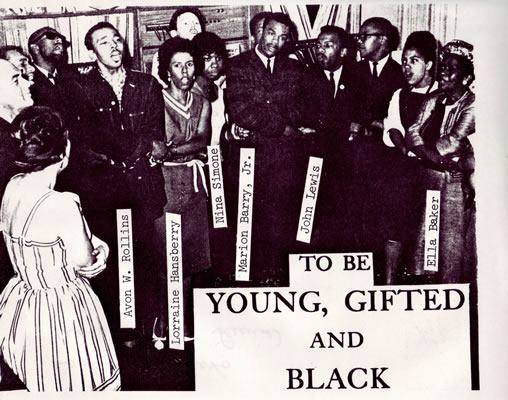 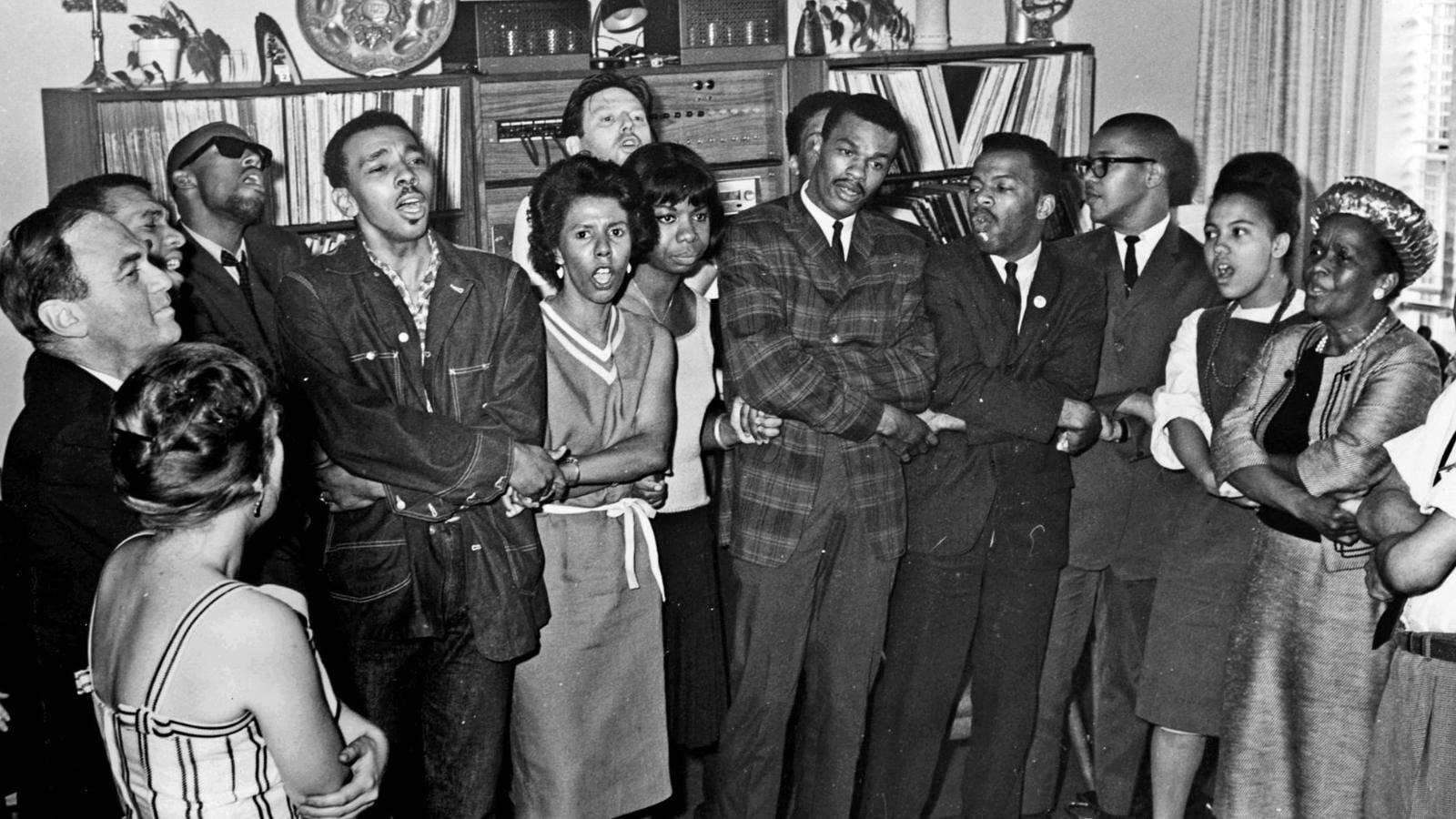 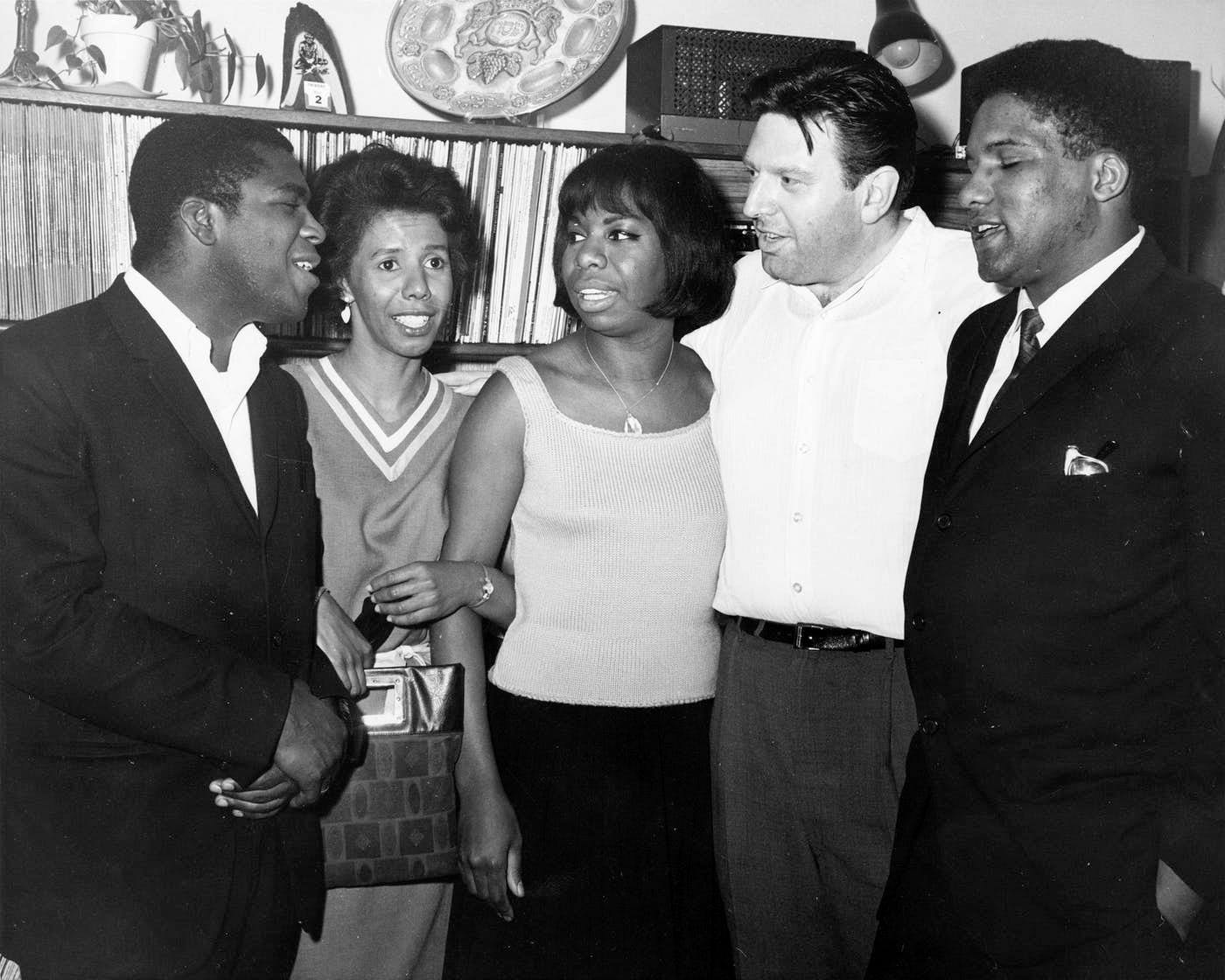 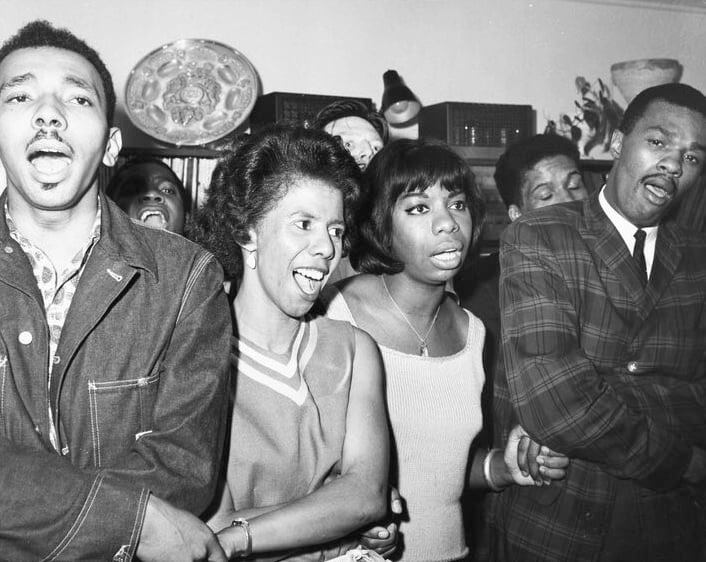 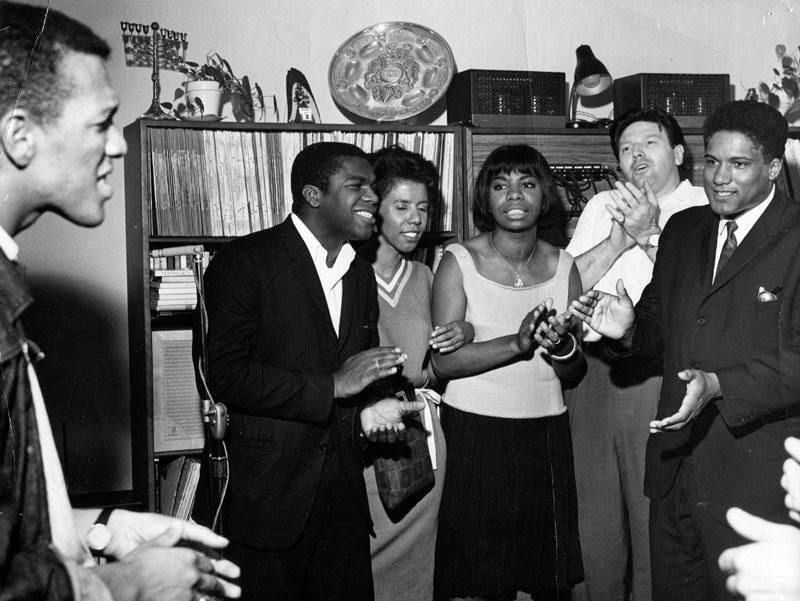