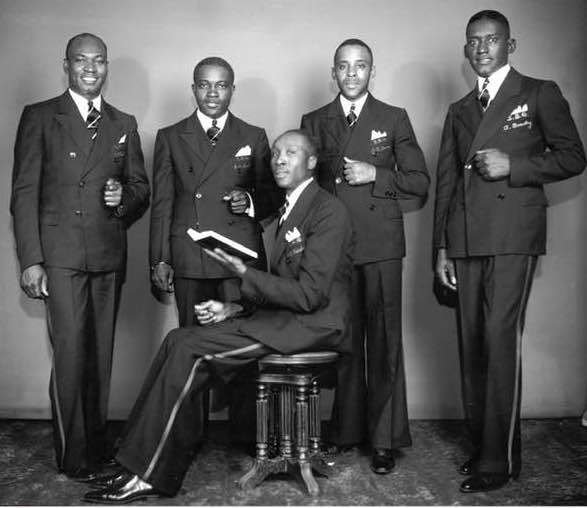 “There is a silence into which the world can not intrude. There is an ancient peace you carry in your heart and have not lost. There is a sense of holiness in you that the thought of sin has never touched. All this today you will remember.”

( For my Grandfather and Father… singing with the Angels )

Together they paved the way for Black gospel quartet music in Ohio. Their most popular song was When the roll is called in heaven, I’ll be there.”

The Shields Brothers included radio personality and promoter, Arthur Turner (second from right) who joined the group in 1930. Arthur Turner was a respected Gospel music promoter who broadcasted on WABQ and WJMO radio stations, beginning a career in broadcasting in 1948. For 52 years, he managed the Elite Jewels and he was the last original member of the Shields Brothers.  He was also one of the founding members of the Ohio Singers Movement and the Gospel Music Workshop of America (Cleveland Chapter).

Shields line starts as early as we can find with Soloman Shields in 1800 born in South Carolina. His son Tom (b.1822) and his wife Susan (b.1835) Shields were born in Crumptonia, Alabama on the Cochran plantation. The plantation house is still there although it is not open to the public. 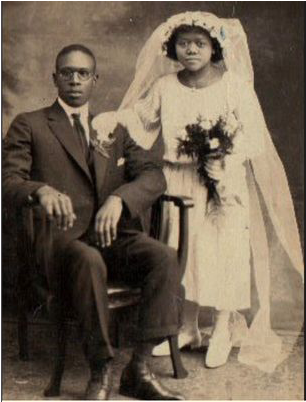 Tom and Susan had four children. Adam Wilson who may have been Tom’s son by another woman was born in 1859 and married Katie Seltzer.  So, DNA test with Wilson, that is actually the Shields family. Adam and Katie had three children, Captain Wilson (1884), William Willson (1887), and Leon Sellzer (1910). Tom and Susan’s second son Barry Shields (1822) married Married Mariah Selzer (1865-1945) who would be my great-grandfather. Their daughter Patsey Shields was born in 1875 and their son Tommie Shields was born in 1877.

“In Post-World War I Era Cleveland, a popular destination for African American migrants from the South, gospel music became increasingly popular. This growing popularity was due in no small measure to the business acumen of people like Claude Shields Sr., quartet singer, and owner of the Shields Brothers Cleaners on Cedar Avenue. Since the 1920s, Cleveland’s gospel quartet artists have not hesitated to support the recording of the music, public programs, and publications about gospel’s influence on other styles of American music, including Rock and Roll.” – Cleveland and the Rise of Gospel Blues 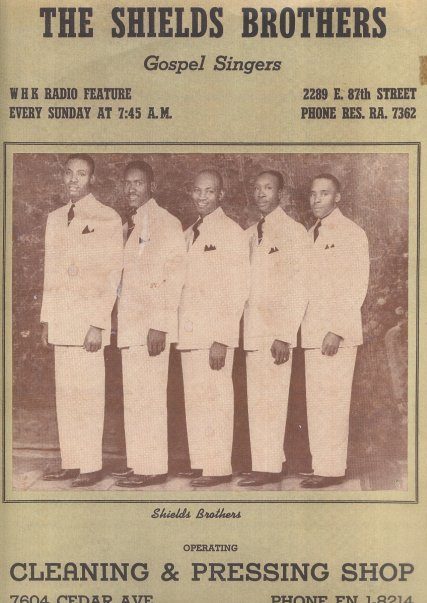 Claude Shields Sr. owned and operated a dry cleaning company for over forty years under the name of the Shields Brothers Cleaners. 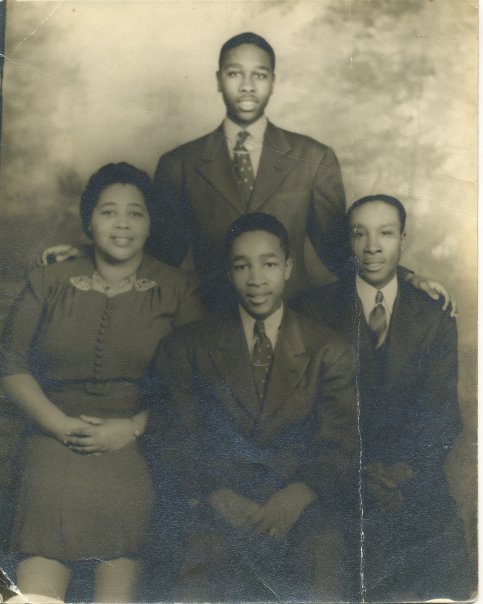 Johnnie Calloway Shields is the sister of Hattie Lynn King, the mother of fight promoter Don King and the late Joesph Lynn (actor). 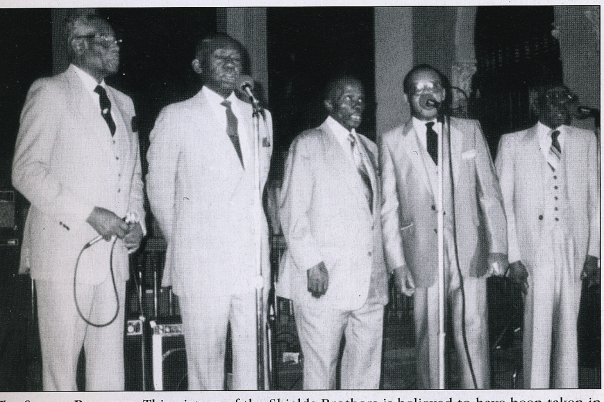 The Shields Brothers Senior’s last performance (the 1970’s).  The Shields Brothers were frequent guest singers on gospel radio and traveled across the country on the Gospel Quartet circuit. They were known for their sweet harmonious voices and sang consistently for 70 years. 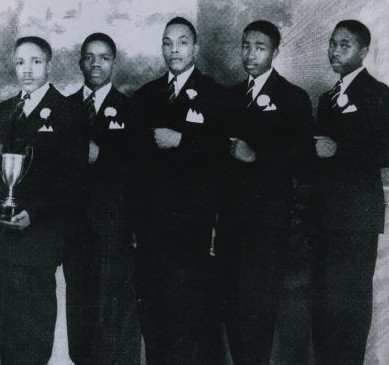 Pictured here in the 1940s  with a trophy won in a competition for enunciation, appearance, stage performance, and harmony, The Jubilee Four were a group of two sets of brothers and a neighbor, who began singing together in Cleveland, Ohio in the 1930s.  The group sang together until three of the members were drafted to serve in World War II.  The members included Clifford Phelps, William Phelps, Eugene Ross, Johnny Shields, and Claude Shields Jr.  They were later renamed The Shields Brothers. 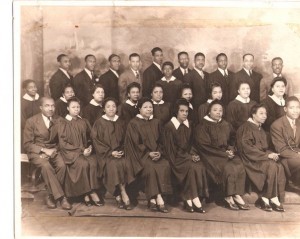 In 1949, Claude Shields Jr married Fannie Sanders.  She along with her sister, Frettie Jackson sang with the Turner Gospel Singers under the direction of William Turner.  The union produced two sons, Gerald and Dale. Gerald was drafted into the army and entered the business world.  After completing a Master of Fine Arts in theatre, Dale entered the world of professional theatrical show business and academic theatre and went on to win the Kennedy Center Stephen Sondheim Teaching Award among many other awards. 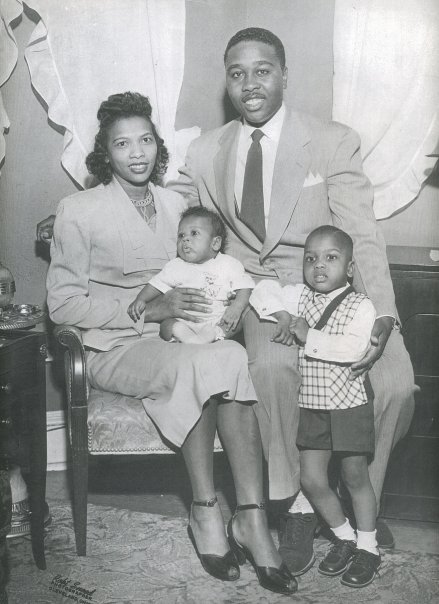 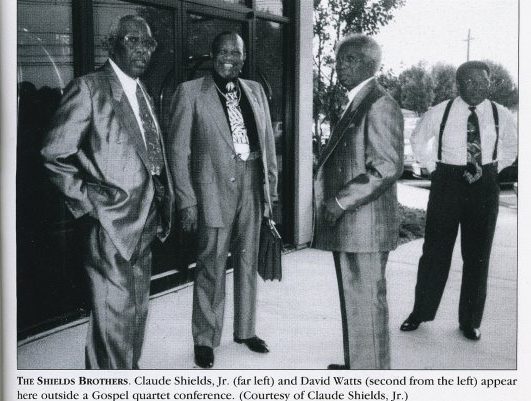 Friendly Womack,  patriarch of the Womack Brothers sang with The Shields Brothers in the 19 60’s and 1970s. 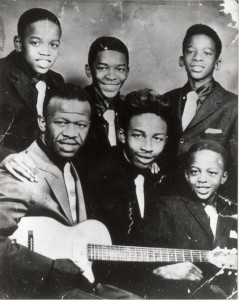 (“The Valentinos (also known as The Womack Brothers), was a Cleveland, Ohio-based family R&B group, mainly famous for launching the careers of brothers Bobby Womack and Cecil Womack, the former brother finding bigger fame as a solo artist and the latter finding success as a member of the husband and wife team of Womack & Womack with Linda Cooke. During their 22-year tenure, the group was known for R&B hits such as “Lookin’ for a Love“, famously covered by The J. Geils Band, and later a solo hit for Bobby Womack and “It’s All Over Now“, famously covered by The Rolling Stones.”) – Wikipedia 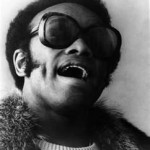 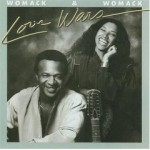 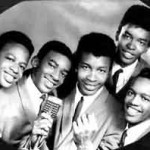 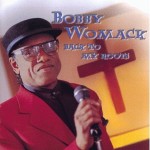 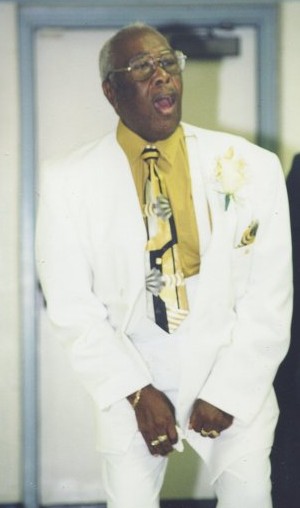 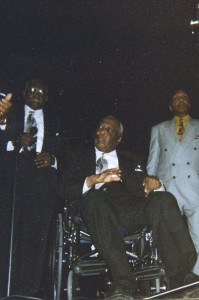 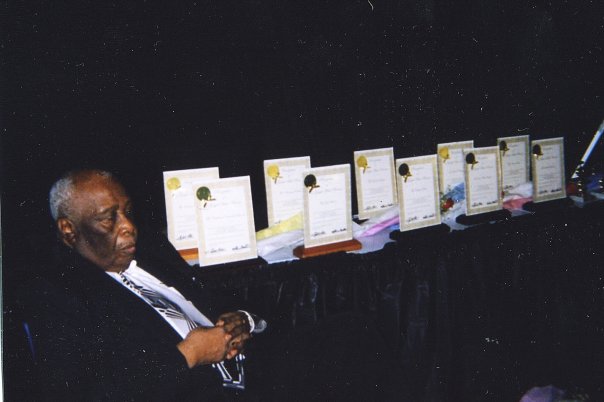 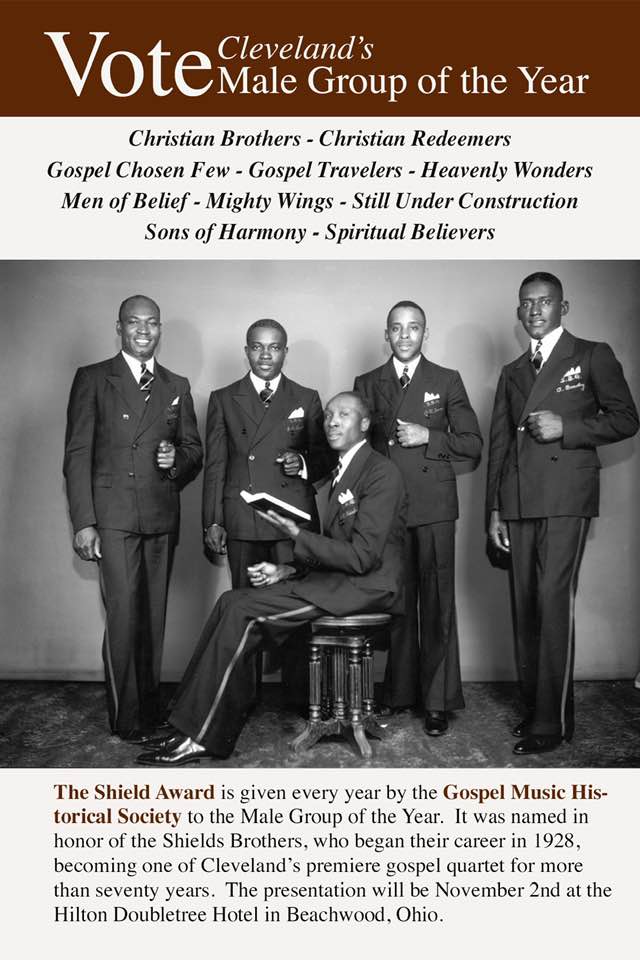 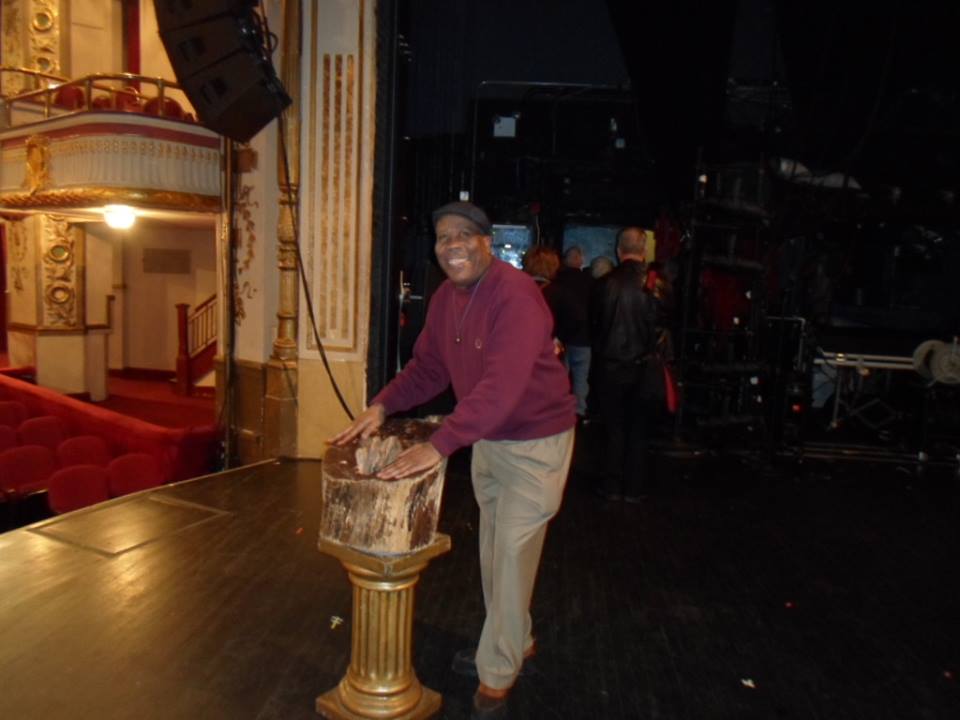 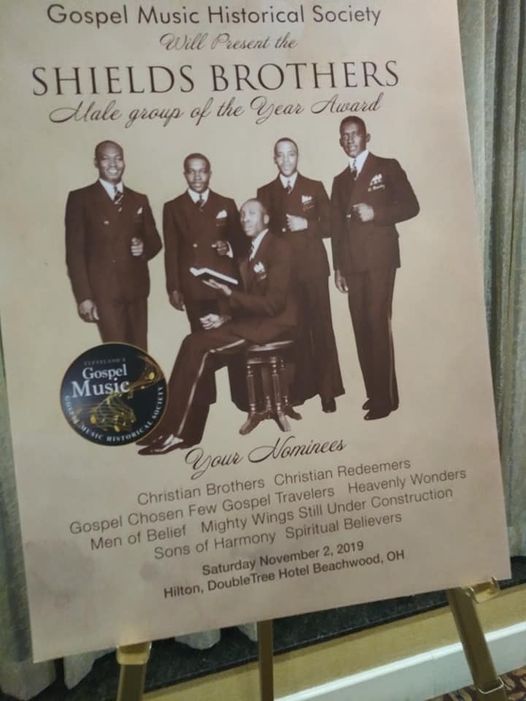