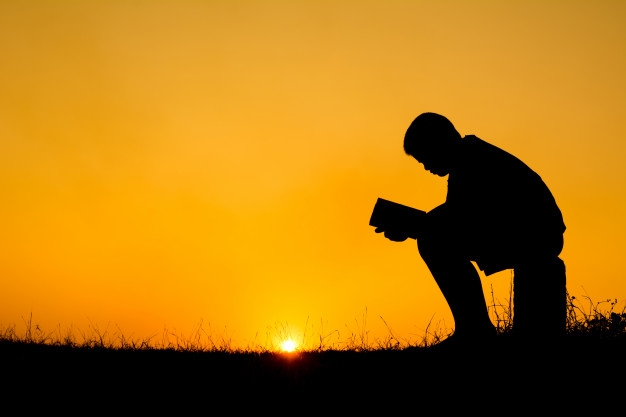 IforColor – Artistic-minded individuals of color who are accomplished and received little if any, recognition or media coverage in America.

IforColor brings historical key innovators to light for the knowledge and enjoyment of us all.  The collection of profiles included on this website contains historical facts, not judgments. 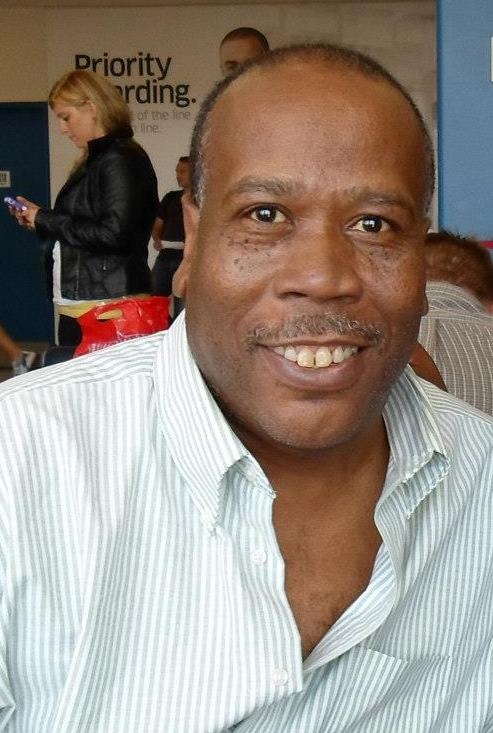 Dale Ricardo Shields is a 2017 winner of The Kennedy Center/Stephen Sondheim Inspirational Teacher Award®, 2017 and 2015 Tony® award nominee for the Excellence in Theatre Education Award, the 2017 AUDELCO/”VIV” Special Achievement Award. In 2020 He was also awarded The Actors Fund / Encore Award. Most recently, Prof. Shields won the 2022 Legend Award from Ohio University.

He was the assistant director to Lloyd Richards for the New Federal Theatre premiere production of Ossie Davis’ play A Last Dance With Sybil starring Ruby Dee and Earl Hyman at the New Federal Theatre. As an actor he has appeared on Saturday Night Live, Another World, Guiding Light, The Cosby Show, and the ITV television series “Special Needs” and commercials and films.

Dale is a member of the Actors Equity Association, Screen Actors Guild, the American Federation of Television and Radio Artists, and the American Guild of Musical Artists performance unions and an associate member of the Society of Stage Directors and Choreographers.

He holds a BFA and MFA degrees from Ohio University. 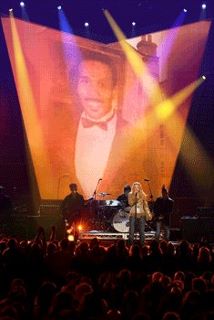 The vision of Dale Ricardo Shields is to preserve history about African Americans and artists of color on the Facebook website Black Theatre / African American Voices and African American Theatre Outlook Collective on the Internet for everyone to acknowledge, enjoy and learn about the past and present history.

acknowledges the research talents of students from: 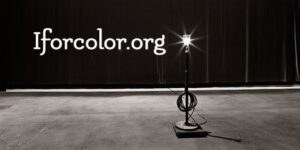 DALE RICARDO SHIELDS  ARCHIVIST / HISTORIAN / ARTISTIC ACTIVIST As America reckons with generations of racial injustice, and destroyed hidden history…  the stories that we will preserve, present, and honor are the very things that will hopefully foster world empathy, change lives and ensure that our next generations of Americans have a different and positive …