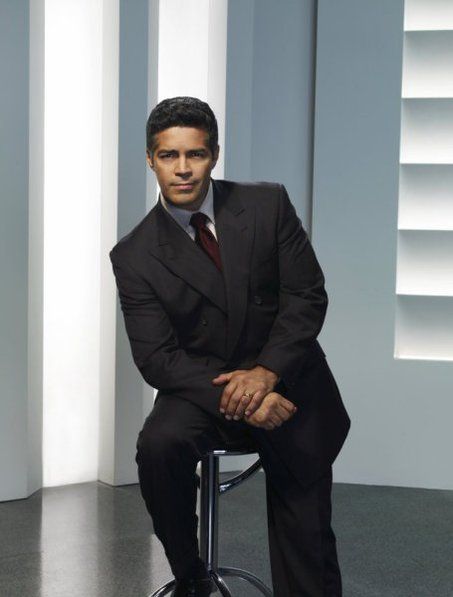 “Difficulties may challenge mediocrity and defeat the fearful,

but they only stimulate the true children of the most highs.” –  The Urantia Book 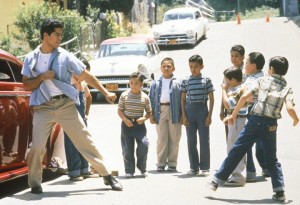 A self-proclaimed activist, Esai Morales has freely given of his time to assist with many charitable organizations and environmental causes. He was founding board member of E.C.O. (Earth Communications Office), which is a clearing house for environmental information and has worked closely with the Wildlife Preservation Fund in Costa Rica and Health Education Aids Liaison (H.E.A.L.).

“For nearly two decades ECO has used the talent of Hollywood to create some of the most inspirational environmental messages ever produced.  Seen by people in over 100 countrues, in 20 different lanquages, they inspire over one billion people annually to take a more active role in protecting our home.”

Esai Morales is a founding board member of ECO.  He has worked for the Wildlife Preservation Fund in Costa Rica and is active with “altermnative AIDS” programs such as ALIVE AND WELL and H.EA.L.  In the late 1980’s he used his heightened public profile to organize an Oscar night benefit for El Recate/The Rescue, a Central American refugee service agency. This contributed to the promotion of the concept of benefit events on the film industry’s most important night of the year, which led to the current trend of Academy Award night benefits. Currently, he is a Board member of the Screen Actors’ Guild. 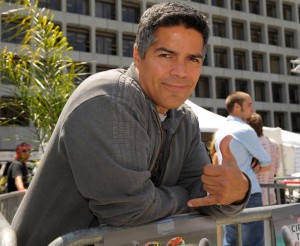 “Morales is of Puerto Rican descent and was born in Brooklyn, New York to parents Iris Margarita (née Declet), a union activist involved with the International Ladies’ Garment Workers’ Union, and Esai Morales, Sr., a welder. Born Esai Manuel Morales, Jr. on Oct. 1, 1962 in Brooklyn, NY, he was the son of Puerto Rican parents Esai Morales, Sr., a welder, and Iris Margarita, a prominent activist with the International Ladies’ Garment Workers’ Union (ILGWU). Morales lived with his mother after his parents separated while he was quite young, although a heated argument with her in his early teens prompted him to leave home. Soon after, the 14-year-old, who had shown an early interest in acting, found his way to the prestigious New York School for the Performing Arts. While there, he made his stage debut at the New York Shakespeare Festival in a production of “The Tempest” opposite the late Raul Julia. Other work from this early period included a stage production of “El Hermano” at the Ensemble Theater in New York. It was, however, Morales’ breakout film debut in the gritty crime drama “Bad Boys” (1983) that brought him to national attention.

He also appeared in the PBS drama American Family and in the Showtime series Resurrection Blvd.. However, he is best known for his roles as Lt. Tony Rodriguez on NYPD Blue and Joseph Adama in the science fiction television series Caprica.” (Wikipedia)

“ECO has been the source of enviromental communications for the United Nations and the Olympics, as well as for Memebers of congress, Parliament,  and others working to make a difference for a healthy planet.” (http://www.oneearth.org/)