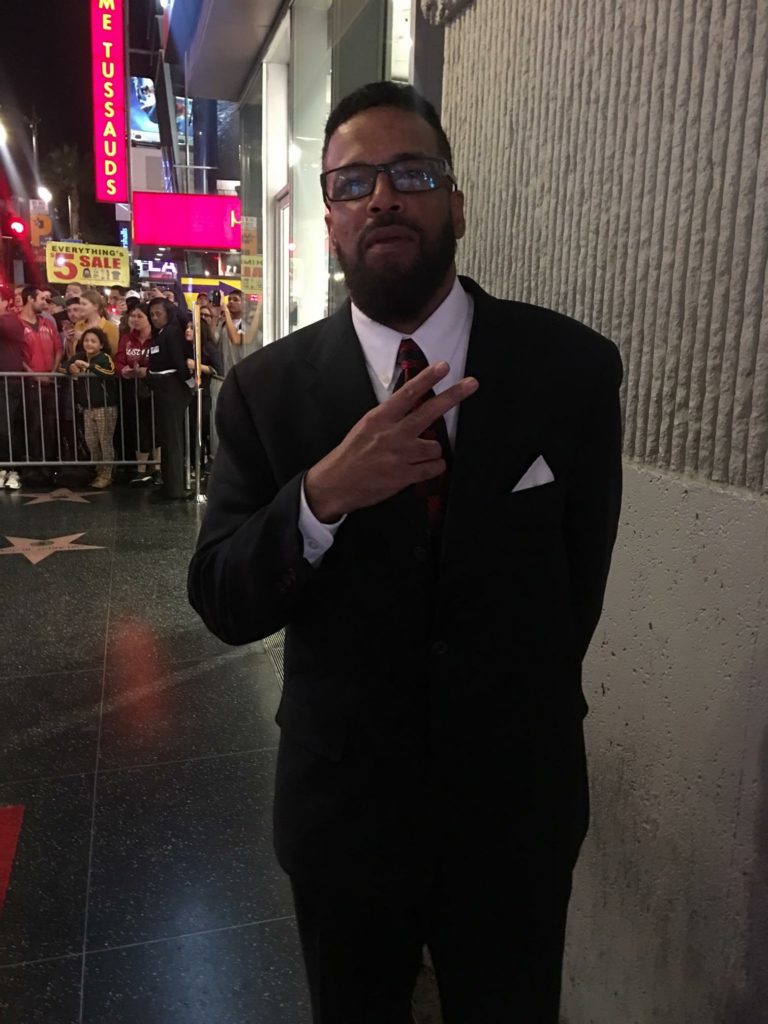 A Columbus, Ohio native, and a member of S.A.G./A.F.T.R.A., is no stranger to film, television, comedy, stage plays, and commercials. He has acted, directed, written, and produced in every genre and format.

B’nard is vastly considered one of the, if not thee, top acting instructor, writer, and production executives in the Midwest region who is actually working nationally.

ABC Television Network’s Talent Development ProgramNamed: ‘One To Watch’ by TV Guide MagazineNamed: ‘A Natural’ by The Columbus DispatchFeatured on Good Morning America Featured on: A.M. Los AngelesColumbus Public Schools/City of Columbus’Artist-In Schools Course Instructor in the areas of: Acting and Media Arts

He is also the CEO of LewisFilms & Entertainment Co. LLC, a full-service production entity,

and the only author of LF&E’s entire library of literary content totaling over 50+ titles.

My brand is my experiences. I won’t change who I am, I just improve on who I am. As a positive message, If I can do it, so can you! So whatever it is you’re going through right now, just remember, be encouraged. Be vigilant. Be visionary. Be you. And share your experiences and how you overcame them with others.

Where can you find B’nard Lewis these days?

He’s back in his home town Columbus, Ohio, fulfilling a dream and an artistic promise.

To make major projects in his hometown.

To bring a national presence in the arts at the very highest of levels to Columbus, by way of workshops in the areas of acting and writing for the screen.

Everything thing is possible!

Seems like B’nard, knows that, and wants to let the artist in Columbus know that too.

After all, being a local artist, like himself, is the coolest thing! 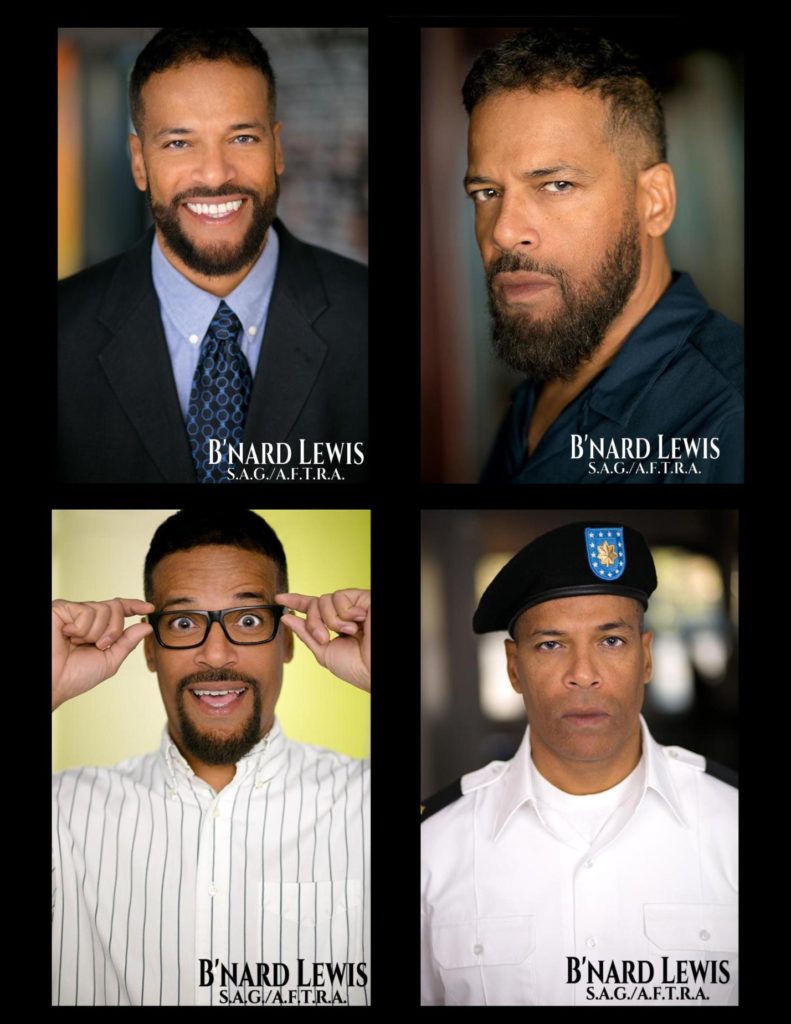 B’nard Lewis (Born and raised in Columbus, Ohio) is an actor/writer/director, known for ‘Bastards’ (Warner Bros. 2016), ‘Apartment 304’ (LewisFilms/Hidden Soldier Inc. 2017), ‘A Perfect Chaos’ (Relkystar 2017), ‘A Better Way to Die’ (HBO), ‘Getting to the Punchline’ (Code 11 Comedy 2012), ‘The First Shot’ (LewisFilms & Ent.) and ‘Houseguest’ (Disney/Caravan). B’nard started out in the theater in Columbus, Ohio and Los Angeles taking on lead and supporting roles in such plays as ‘First Breeze of Summer,’ ‘Golden Boy’ and ‘The Fantasticks.’ Discovered as a kid by Dustin Hoffman in Los Angeles, California, B’nard was cast on the spot in the film ‘Straight Time’ and so his acting career began with his scene with Dustin Hoffman left on the cutting room floor. B’nard would go on to study acting at Centre Stage Theater under Carol Khan-White, at Cincinnati’s Eden Park Conservatory under Dewey Hawthorne; voice, diction, and theater at West Valley College and over 15 years with Method Acting and Sense Memory Coach Pierre Robin at the Young Actor’s Studio Workshop near The Ohio State University Campus. To make ends meet as an actor B’nard has moonlighted as an early a.m. Disc Jockey, stand-up comic, print model, and factory worker. B’nard would go on to be selected by ABC Television for their Talent Development Program landing him the lead in the (aired) pilot ‘Heat & Soul’ and later a co-starring role in the (aired) NBC pilot ‘Jackée.’ B’nard has been named by TV Guide Magazine as “one to watch”. B’nard has 40 + film, TV, and game show titles to be produced. B’nard is signed with Midwest Talent Management in Los Angeles, California.