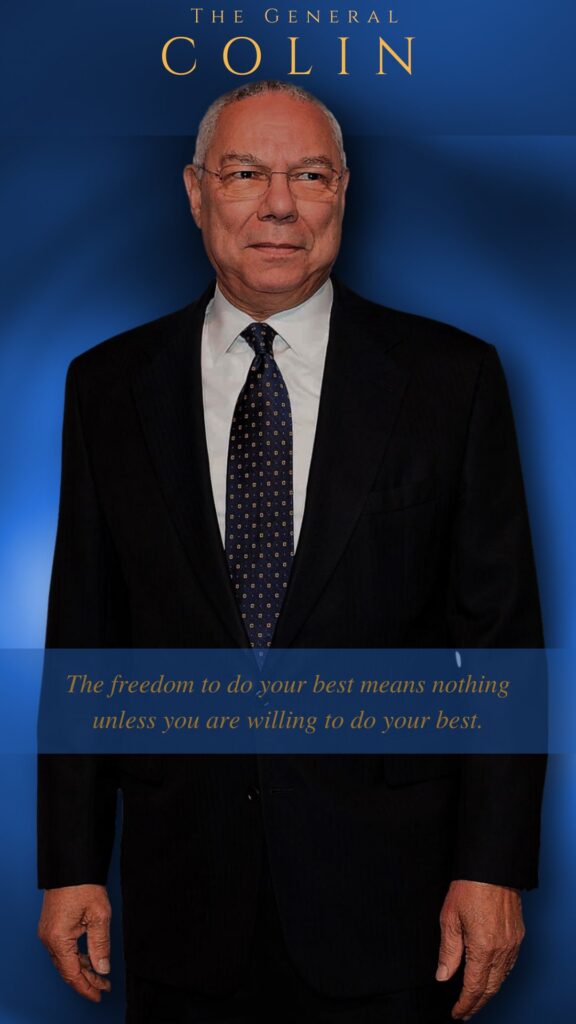 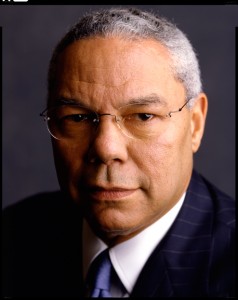 “If you are going to achieve excellence in big things, you develop the habit in little matters. Excellence is not an exception, it is a prevailing attitude.” – Colin Luther Powell 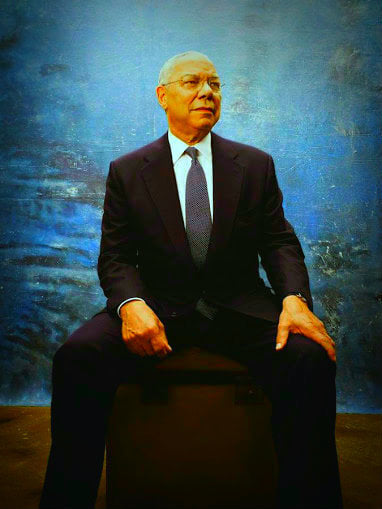 “Have a vision. Be demanding.” – Colin Luther Powell 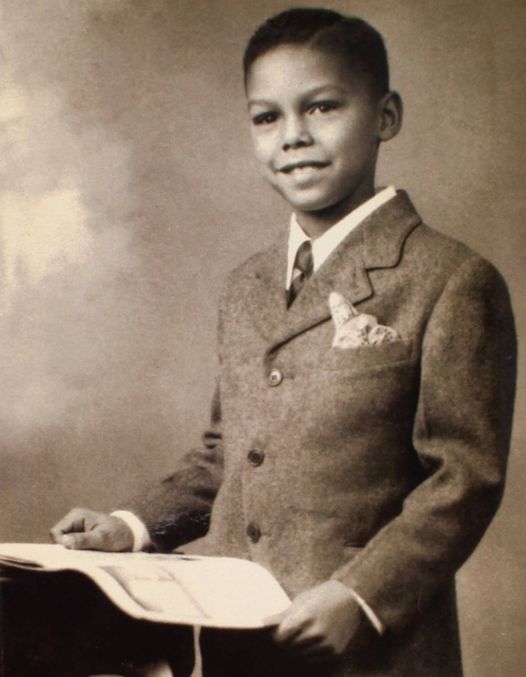 Colin Powell’s parents immigrated from Jamaica in the West Indies to the United States to start a more prosperous and opportunistic life. Colin was born in Harlem on April 5, 1937, however, he was raised in South Bronx from the age of four. Colin was named after a heroic World War II flyer named Colin P. Kelly Jr. Powell was the second child of Maud Arial and Luther Theophilus Powell. Powell attended Morris High School before moving on to City College in New York in 1954. 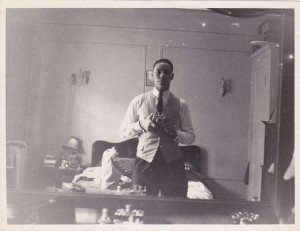 “I was doing selfies 60 years before you Facebook folks.”