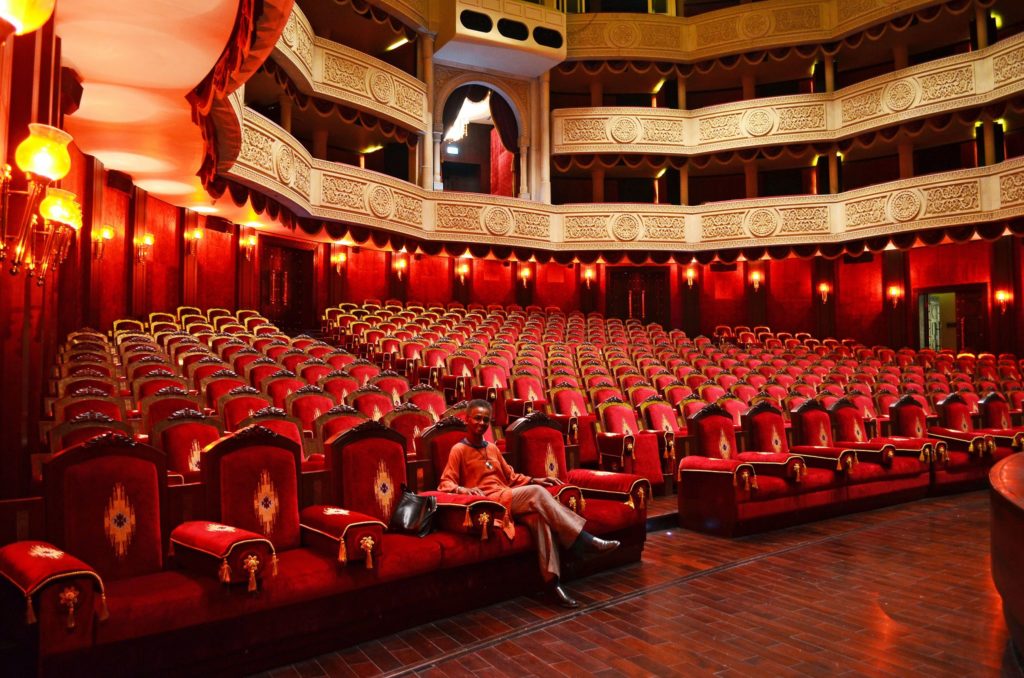 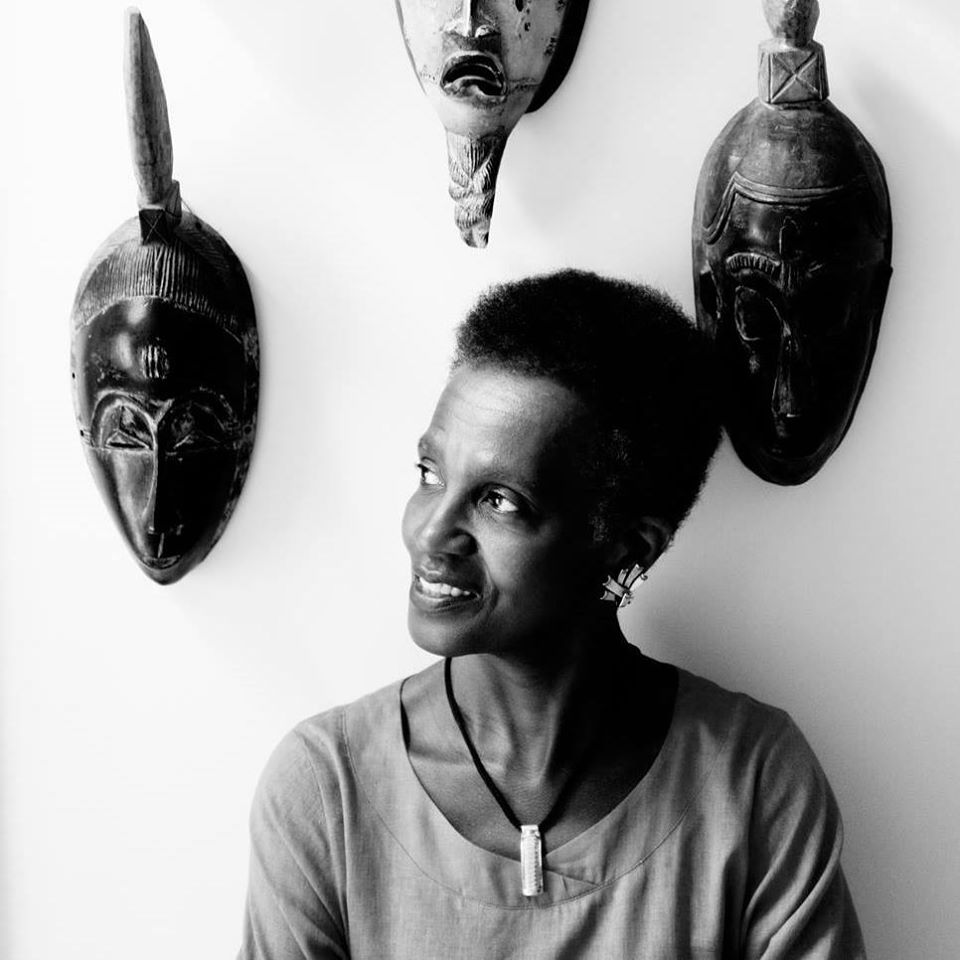 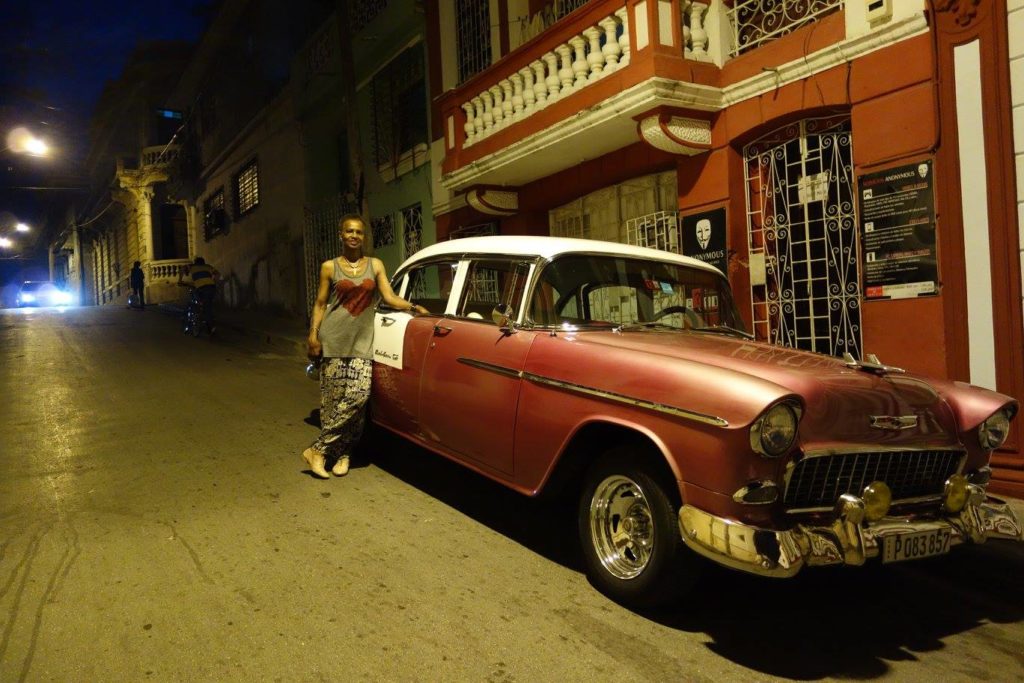 What the Critics Say

The Philadelphia Enquirer on Mud Row at People’s Light

“while Kathy A. Perkins’ lighting and Christian Frederickson’s sound design solidified the tragic beauty of the design work. We have come, over the years, to expect such high quality at Actors Theatre, but this production forcefully reminds us again.”

“Seven Guitars opens on that backyard, ramshackle but also artfully crafted with splashes of color and sculptural shadow by scenic designer William Boles and lighting designer Kathy A. Perkins.”

The Courier-Journal on Seven Guitars (Actors Theatre of Louisville)
—

“…..but Randolph-Wright keeps separating out every memory of fantasy passage with heavy-handed underscoring and dramatic lighting effects (by Kathy A. Perkins) on Alexander V. Nichols’ stunningly claustrophobic shack set.”

“A many-shelved, tome-crammed bookcase reaches toward the heavens between a long, curved ram and a cloudy night sky, painted in dawn, dusk and sultry daytime hues by Kathy A. Perkins’ lights.”

“Under Mr. Sullivan’s direction ‘In Real Life’ has been buffed to a high professional sheen, with John Lee Beatty’s stylishly stark red set brought to remarkably varied life by Kathy A. Perkins’ lighting.”

“Jack Magaw’s homespun set and the rich all-encompassing sunsets created by Kathy A. Perkins’ lighting design create an environment that is cozy but with hints of vastness just beyond the horizon.”

“Director Ron OJ Parson (who staged a superb revival of August Wilson’s Fences at the Court last season) has elicited lovely performances from his cast, with a richly realistic set by Jack Magaw beautifully lit by Kathy A. Perkins.”

“The action, played out against an attractive set by Chris van den Berg, admirably lit by Kathy A. Perkins, is arresting, often surprising and very funny.”

The Citizen (Johannesburg, South Africa) on Hang on In There
—

“Beatty’s lovely set is treated to a busy but attractive lighting design by Kathy A. Perkins”

“….the physical production is very strong. Scenic designer Todd Rosenthal’s combination interior/exterior settings are artfully gritty and everything else looks right, from Myrna Colley-Lee’s costumes to Kathy A. Perkins’ lighting.”

“…the play swirls about in a surrealistic frenzy, and the production, in the Goodman Studio, is able to suggest every bit of the drama’s quicksilver shifts in time and emotion through its complex scenic, lighting, slide projection and sound design.”

“Beautifully lighted by Kathy A. Perkins against an attractive red backdrop designed by John Lee Beatty.”

“The lighting designs by Kathy A. Perkins are remarkable. It’s a pleasure at last to see designs that contribute to the tone and illuminate the dancers’ bodies in a three-dimensional space.”

“Jim Kenny’s set and Kathy Perkins’ lights create a teasingly puzzling opening that only in retrospect is naturalistic.”

“Martyn Bookwalter’s set is austere and authentic, while Kathy A. Perkins’ lighting design adds to the eerie and menacing effect of things.”

“Nicole Morin’s costumes beautifully complements the characters while Kathy A. Perkins’ lighting illuminates the figures as if they’re prisoners in an interrogation cell.”

“Better are Kathy A. Perkins’ lights which help maneuver the many sketches from place to place.” 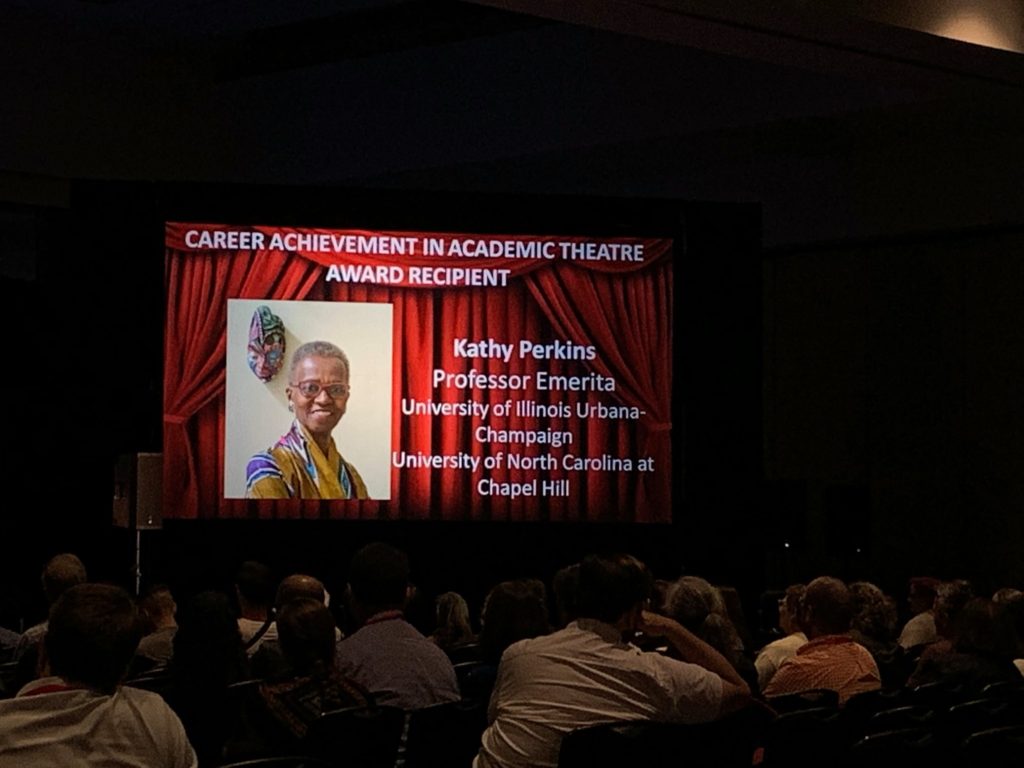 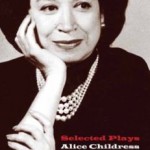 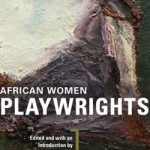 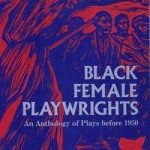 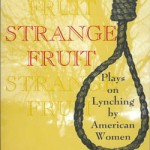 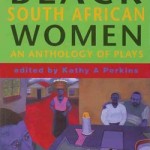 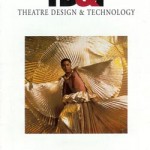 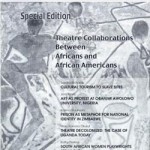 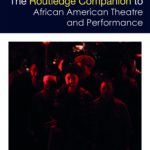 In 1995 she co-curated ONSTAGE: A Century of African American Stage Design at New York’s Lincoln Center. Perkins has traveled extensively throughout Africa and the Caribbean as both a designer and lecturer. She is the recipient of numerous research awards, including the Ford Foundation, Fulbright, United States Information Agency (USIA), New York Times Company, National Endowment for the Humanities (NEH), Money for Women Fund, United States Institute for Theatre Technology (USITT,) and various University of Illinois awards, including University Scholar. 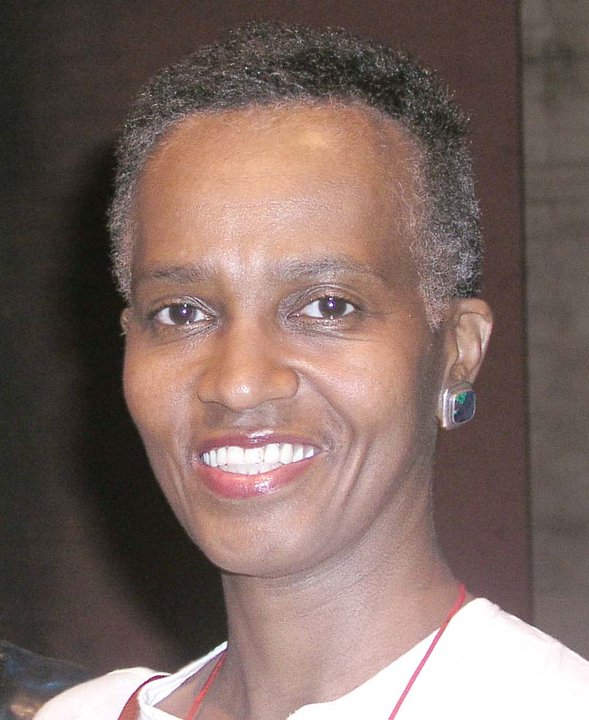 Perkins has served as a board member /advisory member for USITT, URTA, New World Theatre, Congo Square, and The History Makers. In 2007 she was inducted into the College of Fellows of the American Theatre. 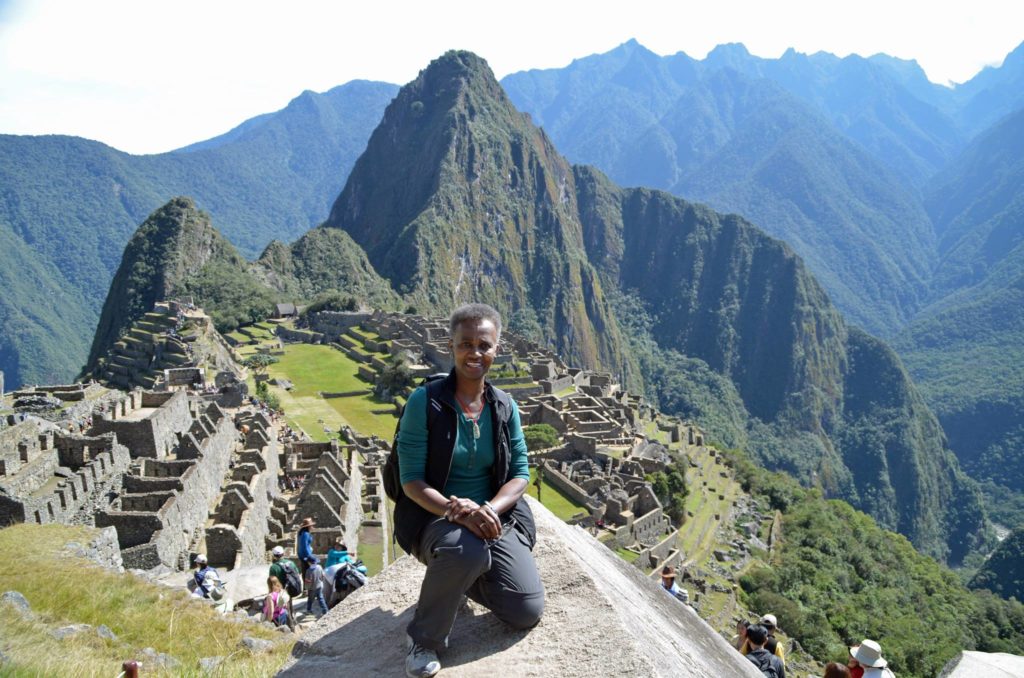 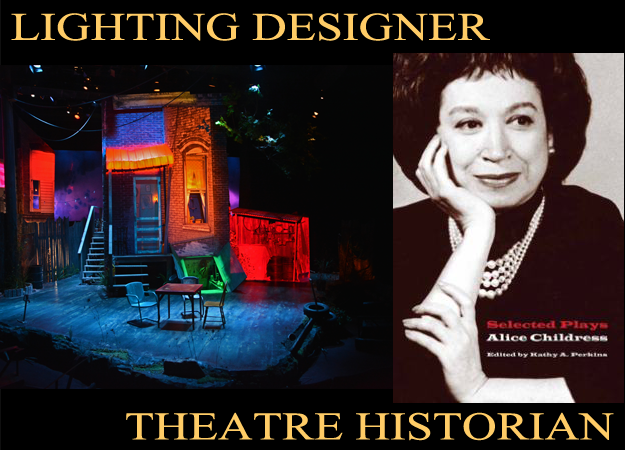