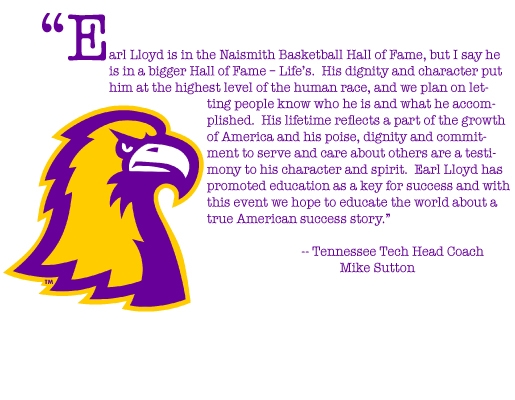 Earl Lloyd is not a well-known name like Jackie Robinson, who broke major league baseball’s color barrier in 1947. One reason is with Lloyd, Clifton, and Cooper all joining the NBA during the same season, none of them had to carry the load alone the way Robinson did.  Cooper made his debut with the Boston Celtics just one day after Lloyd played his first game with Washington. Also, with Robinson already playing baseball, the debut of African-Americans in the NBA was not as astonishing. 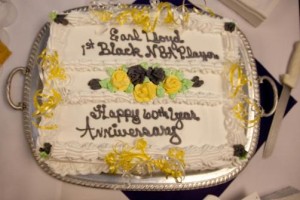 Lloyd has opened a door that thousands of others have walked through such as NBA greats Michael Jordan, Wilt Chamberlain, and Julius Erving. Lloyd also changed the game by the flamboyant or showy moves African Americans had which appealed to more audiences. The segregation of the era meant that the flamboyant or showy moves were developed independently in the African-American community, separate from the more conservative style that was played by White Americans in early professional leagues, such as the BAA. A distinctive “black” style of play was developed. The moves were inspired by the play of the legendary all-black New York Renaissance and Harlem Globetrotters. Without Lloyd, it would be unusual to see ten African Americans on the court at the same time.  Because of Lloyd the racial barrier was broken and we are provided with the entertainment of different styles of many African American players in the NBA. 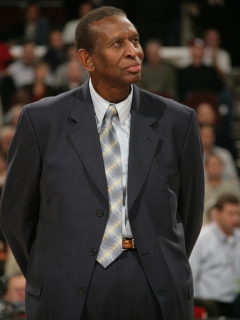 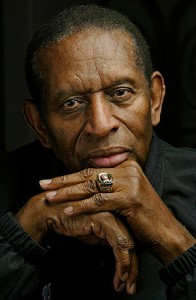