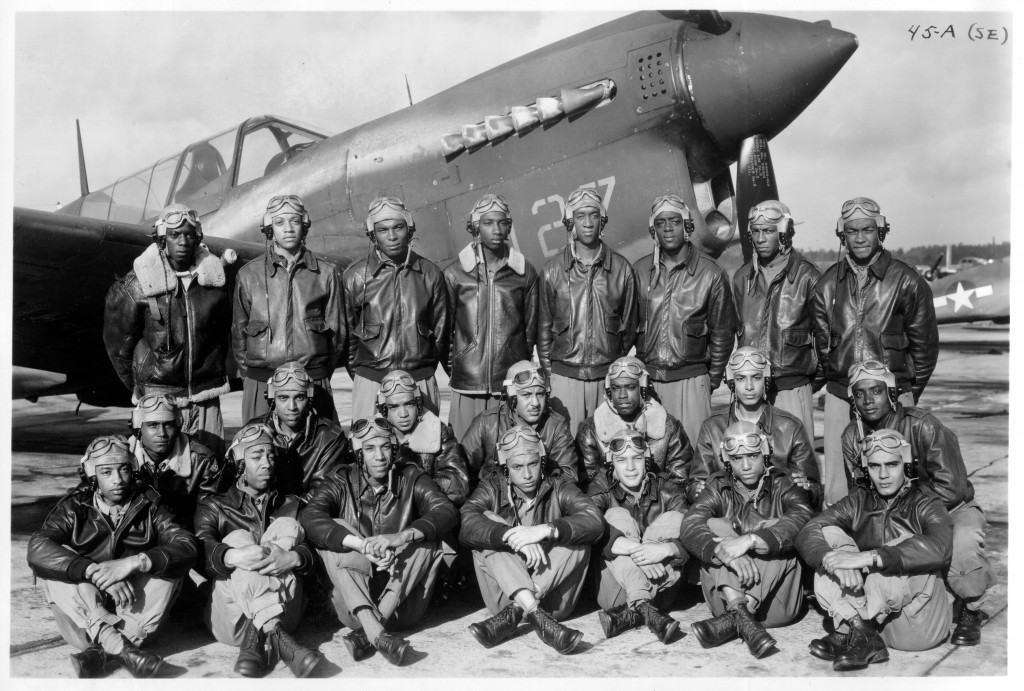 Although previous acts of gaining air-combat training had failed for blacks in past wars, the Tuskegee Experiment was put in motion in March of 1941.  This decision was made very reluctantly by officials in the United States Army.  Officials viewed that if the United States would go to war, these squadrons would see no battle.  Integrating companies and squadrons was against Army, Navy, and Air Force protocol at this time, causing the Tuskegee Experiment to be all black.  As tensions grew in Europe and Japan, the United States was almost certain that involvement in the Second World War would be upon them.  Men began volunteering their services to the war effort, including many African Americans who wanted to be part of the Tuskegee Airmen. 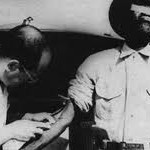 As the plans began to come into place about the all African American aviation squad, the Army had to train these proposed pilots.  As the threat of war grew nearer and nearer, officials knew that air superiority would be something that could eventually win the war.  Hundreds of African American recent enlists began the trek to Alabama, where the tests would begin.  These tests included I.Q., standard testing, leadership ability, and other tests that would discourage uneducated black soldiers.  Along with the tests, the Department of War enacted rules that some form of scholarly education or piloting license was required to be part of the Tuskegee program.  This eliminated thousands of candidate.

The first class embarked on their initial day of training with around 75 men, which many would later drop out.  These pilots in training were often led by white officers who still had racial feelings towards the blacks.  They were often made to clean many parts of Tuskegee College for training and in their spare time.  As the Tuskegee Airmen began to receive formal aviation lessons many knew that the likeliness to see action was slim.  Firsthand accounts like that of Joseph Gomer; “we may not fight the Germans, but we are sure fighting racism in the ranks” made it difficult for the pilots to see the future outcome seeing battle.  The attack on Pearl Harbor on December 7th, 1941 vaulted the United States into the Second World War.  However, the Tuskegee Airmen stayed stateside. 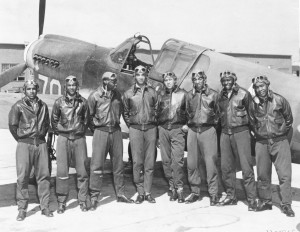