Copage (whose dancer-actress mom had split from his father years earlier) soon came to see Carroll as “the closest thing I had to a mother.” But when the show ended three years later, so did Copage’s time in the limelight. Despite his manager – father’s efforts,

Marc landed only a few other acting gigs over the next few years. 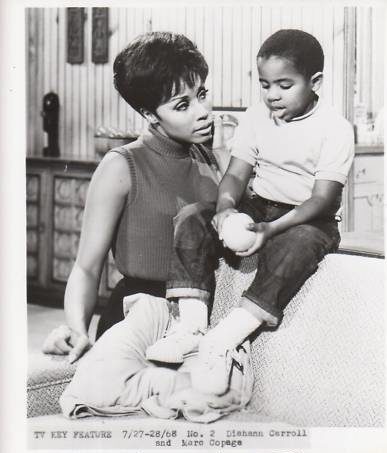 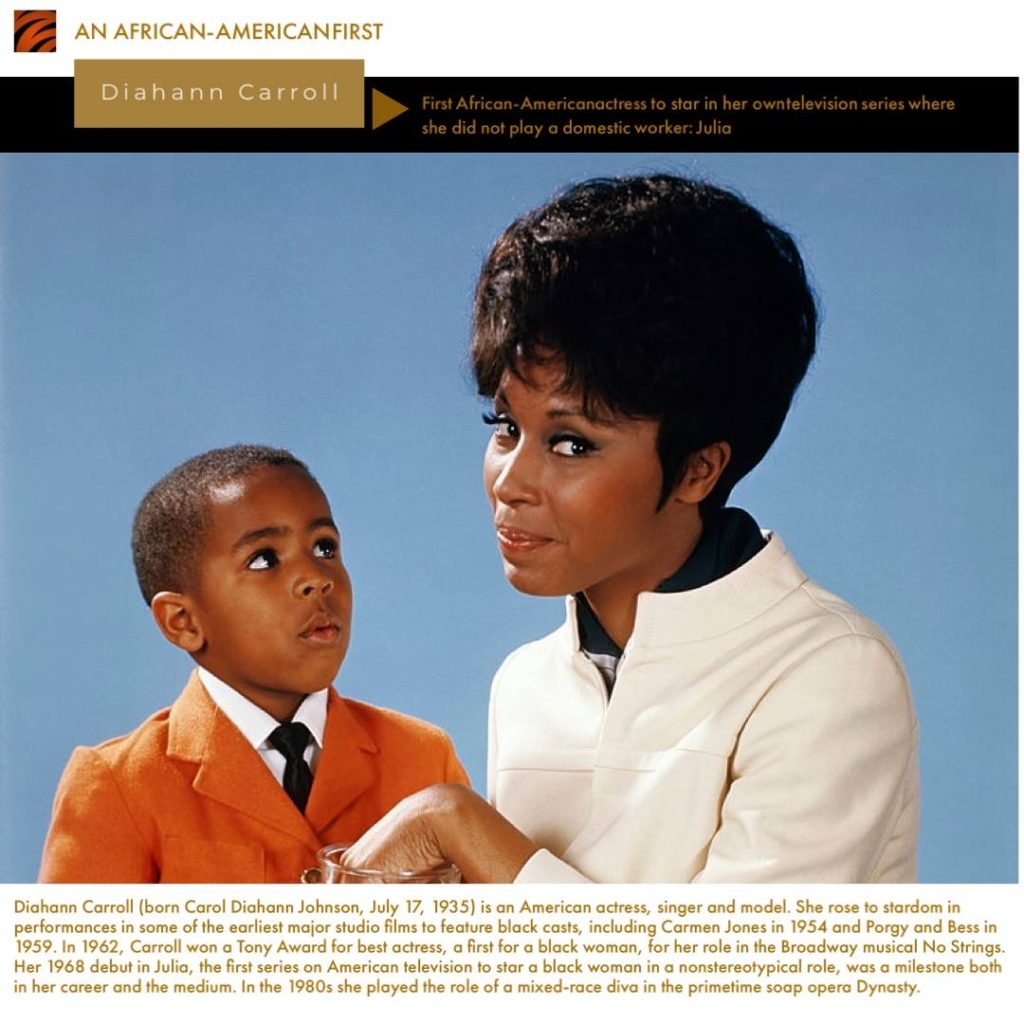 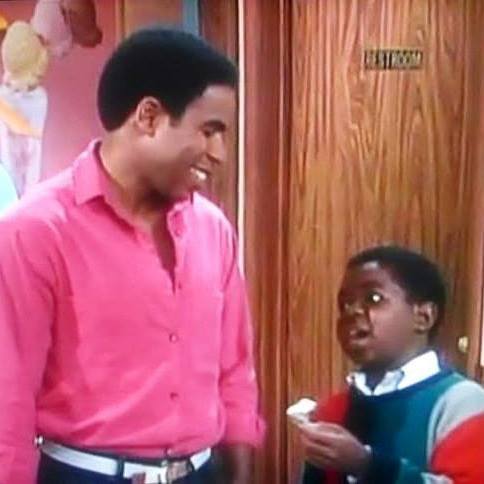 Marc also guest-starred on various other television projects including Different Strokes, Sanford and Son, various afternoon television specials as well as an appearance in The Kid, starring Bruce Willis. Marc has enjoyed various levels of success throughout his entertainment career. He’s been given the keys to cities by Mayors and was even invited to the White House to meet the President of the United States. He has stayed in the finest hotels, also mopped floors, cleaned toilets for a living, and been nearly homeless. He is attending Pasadena City College to get a degree in music.  After a moment of depression followed, as well as a bitter break with his father over ownership of the Beverly Hills home where Marc was living (they settled out of court). Now Copage has started parlaying his music and dance skills into a recording career.  He pays the rent with investments, part-time jobs and acting roles (he played a singing patrolman on Cop Rock).

“I’ve enjoyed various levels of success throughout my entertainment career.” 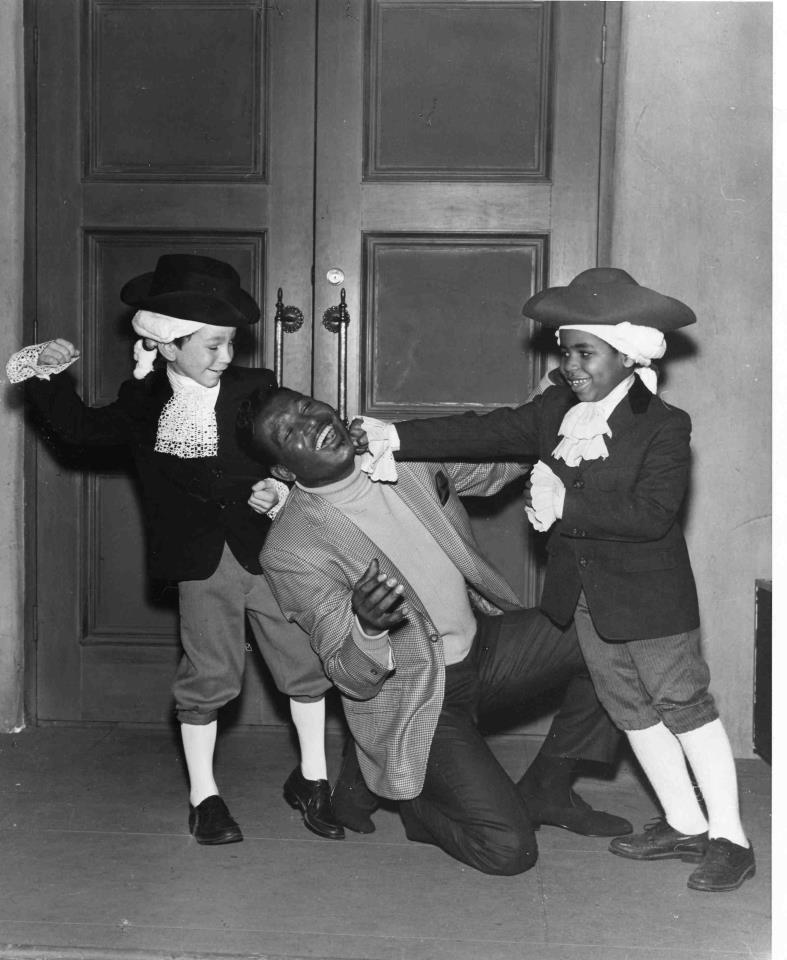 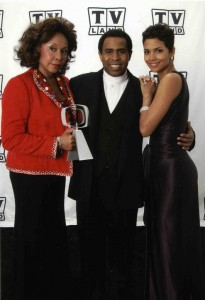 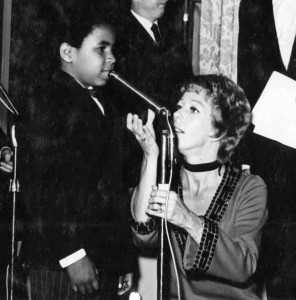 “I believe that everyone has the capability to make a living doing something they truly enjoy. The opportunities are out there, you just have to love yourself enough to recognize them and seize the moment.  I’ve been lucky enough to have met some amazing people throughout the course of my lifetime.” 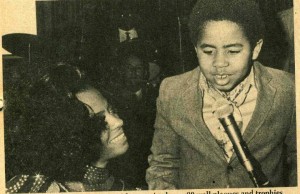 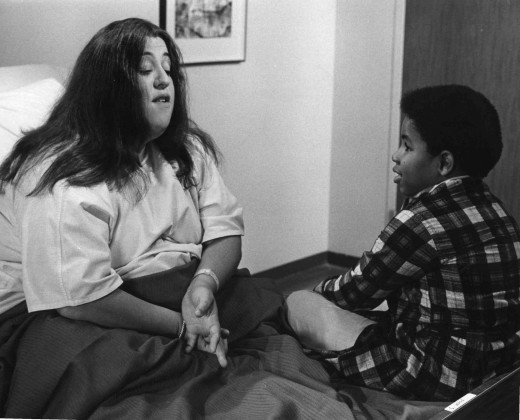 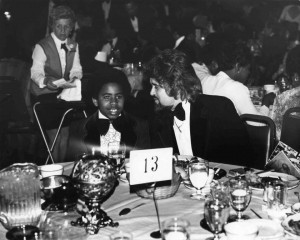 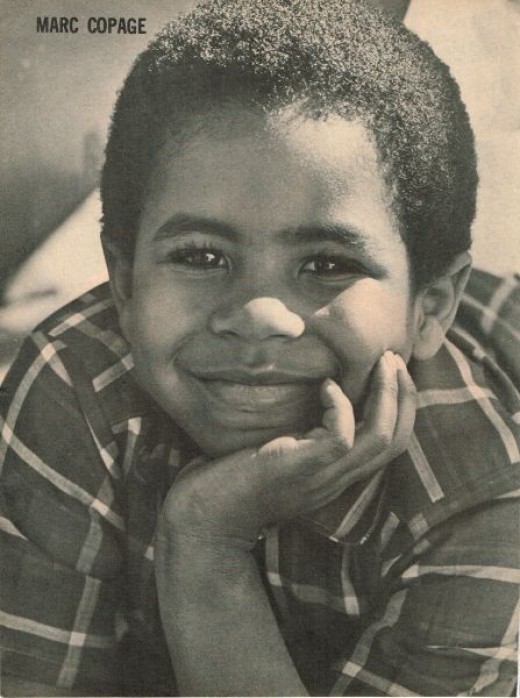 “Limousines, helicopter rides, and five-star hotels! I wasn’t quite the Beetles or Elvis, but I do remember being chased around shopping malls on more than one occasion.” 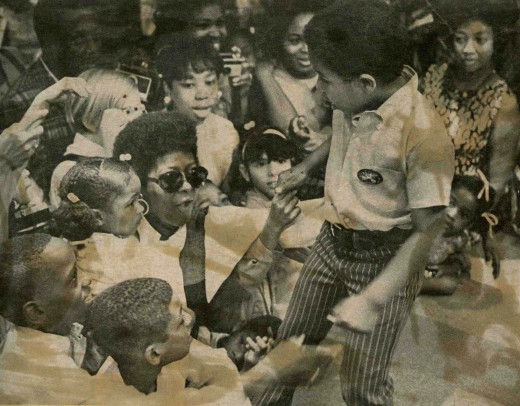 “The studio would send me to a different part of the country each weekend to promote the show. They would send a big Limo to come to pick me up at home. Cadillac was the popular choice of limos at the time.” 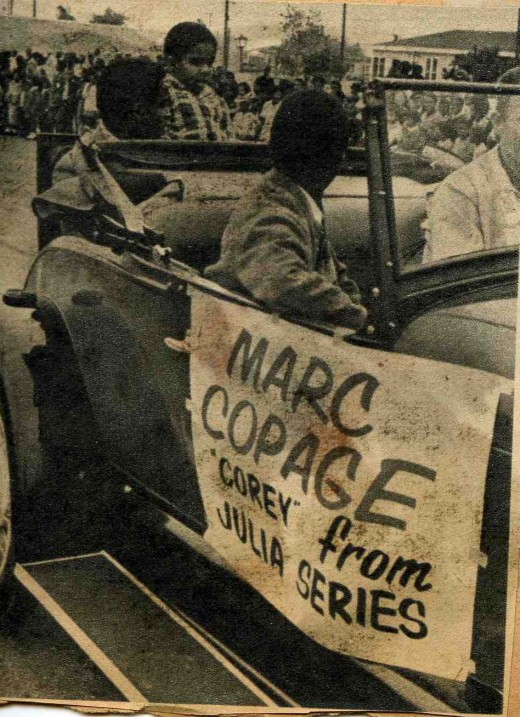 “There were parades, and there were police escorts to make sure we got to our destinations on time.”

“I was required to do a lot of hand waving and signing of autographs.” 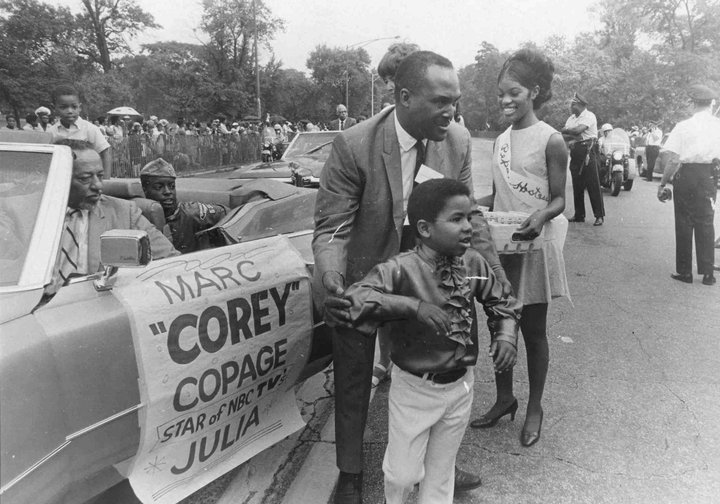 “The studio had to have a stamp made with my name on it the first season because I hadn’t yet learned to write my own name when the show first aired.” 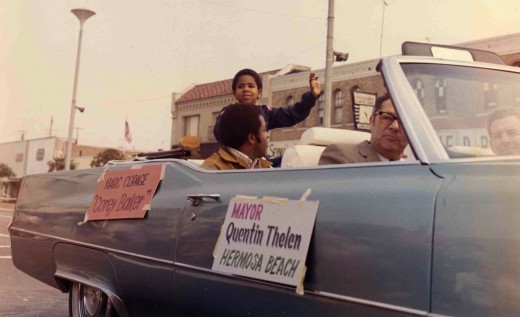 I was given countless awards and trophies. I was presented with keys to the city by it’s mayors and other top city officials. I got to hang out with other child stars from popular TV shows as I’d run into and meet them at different events. The Brady kids, the twins from Bewitched, the kids from ‘Family Affair’, all huge and extremely popular shows of the times.” 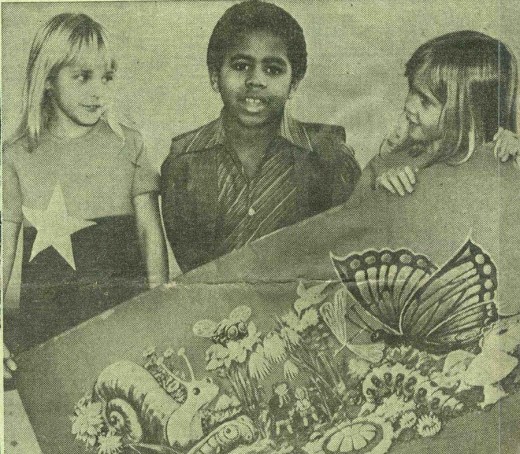 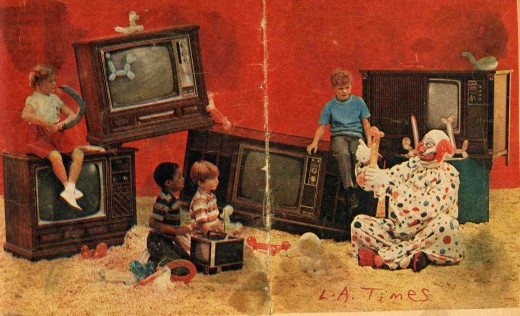