Marc Copage, Helen Growkee, and Michael Link. “When I was doing the show I was only required to have three hours a day of schooling, but it was focused learning and pretty much individual attention with just me and my best friend on the show, Michael Link. It was great to spend the other part of the year in public school though, where I had a chance to be around and make friends with more kids my own age. Don’t get me wrong, my public school teachers were great too! ‘Sarge’ aka Mrs, Kramer the art teacher, Ms. Trafton. Mr. Phipps and Mr. Brown who would shoot hoops with us at recess and lunch break along with Leon the school custodian. It gave us kids great pleasure when they would join us! For some reason it made us feel more like men. And I think it also made the adults feel more like kids again.” 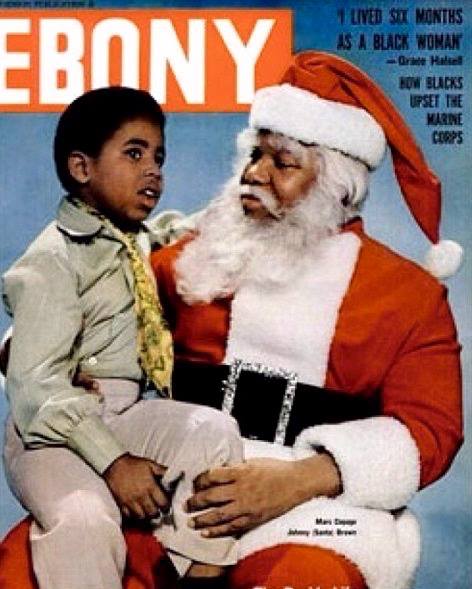 RUNAWAYS
I was cast in the West Coast premiere of the Broadway hit “Runaways”. The show was an original musical written and composed by Elizabeth Swados. The production received great reviews! Another one of the very talented casts I’ve had the honor and pleasure of working with over the years. It’s nice to be able to say that most of them have continued to earn a living in the entertainment industry in some form or another. Not only as performers, but writers, producers, choreographers, and directors! Rain Pryor was also in the show. I can’t remember why she was not included in the above cast photo. Perhaps she was sick or something. Rain was wonderful to work with! It was quite a thrill for the entire cast when her father, comedian Richard Pryor, came by to see the show one evening and warmly greeted everyone after the show. He seemed to be quite proud of her. I have no idea about the complexities of their relationship, but on that evening, all was good. Rain has gone on to carve out a successful career for herself in the entertainment business as well!