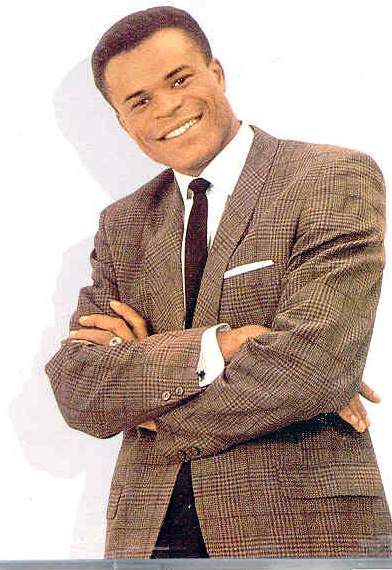 Roy Hamilton, during his illustrious 15-year singing career, was known by many nicknames: Mr. Rock and Soul, The Gentle Giant, and, most notably, The Golden Boy of Song.  But few of these nicknames fully encompass the majesty of his voice, the influence he had on the artists of his generation, or the legacy his music has left behind. He was idolized by Elvis Presley, emulated by Jackie Wilson and Brook Benton, and covered by the Righteous Brothers. And his voice and legacy have earned him a place in the annals of history for years to come.

Born on April 16, 1929, in Leesburg, Georgia, Roy began his journey into music history singing in his local church choir at the tender age of six. He continued molding his voice within the church when his family moved to Jersey City, New Jersey when Roy was 14, becoming a featured soloist in the Central Baptist Church Choir. In high school, believing his destiny set for singing, he soon turned his path toward the performing arts. He also became a boxer and attained six victories as an amateur heavyweight before becoming put off by the violence of the sport. 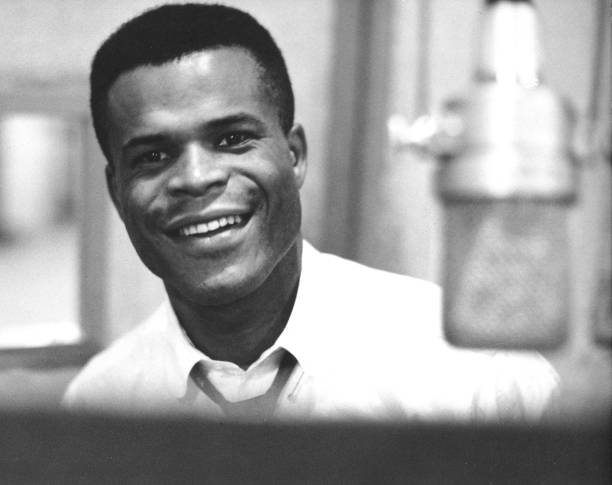 In 1948, Roy continued to perfect his signature baritone as a member of a gospel quartet called The Searchlight Singers. Soon, however, he yearned for the solo spotlight and began performing in clubs throughout New Jersey and New York. It was there that he met his future manager, Bill Cook, a DJ who hosted a live radio program at the Caravan Club in Newark, NJ in 1953. Roy tore down the house with the song that would become his first hit, You’ll Never Walk Alone. From there, Bill took Roy under his wing as his manager, and Roy was signed to Columbia Records, his first major label, in December of that year.

During his career, Roy spawned over 50 singles, eight of which crossed over to the pop charts. His bevy of hits included the aforementioned “Walk”, released in 1954, which went to number one on the R&B chart and was a pop hit, “Unchained Melody”, another number one R&B hit as well as a top ten pop hit the following year, and the up-tempo hits “Don’t Let Go” in 1958 and “You Can Have Her”, in 1961, both top ten hits. He also birthed a lot of minor hits, such as his version of “Ebb Tide”, “Hurt”, “If I Loved You”, “Forgive This Fool”, and “Without a Song”.
He rigorously toured and performed all over the world, his rich voice and prolific repertoire fitting in at the supper clubs and cocktail lounges just as easily as on the Chitlin’ Circuit. His bona fide status as a Rock and Roll, star, however, got him a featured spot in the 1958 Columbia Pictures movie “Let’s Rock”. 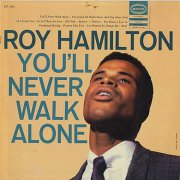 Unfortunately, Roy’s star was tragically extinguished when he suffered a stroke in New Rochelle, New York. Despite surgery, he died soon after on July 20, 1969, leaving behind his wife Myrna, and two sons, Roy Hamilton Jr., and Ray Hamilton. However, Roy’s memory is left alive by the countless volumes of work he left in his stead, his influence on the countless artists he inspired and the ones who followed in their footsteps, and his family, who tirelessly work to ensure that the legend of The Golden Boy will never be forgotten. As of January 2009, Roy Hamilton was been Inducted into, “The Hit Parade Hall Of Fame,” “Reflections In Black Museum Hall Of Fame” and “The Georgia Music Hall Of Fame.” He has also been granted an Honorary Laureate Degree at Morris Brown University, Atlanta, GA. 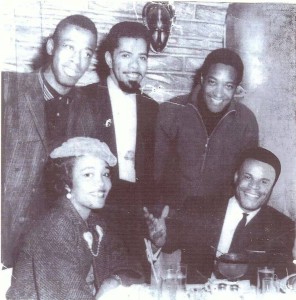 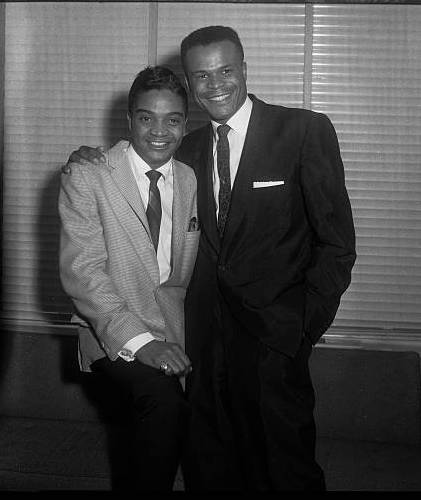 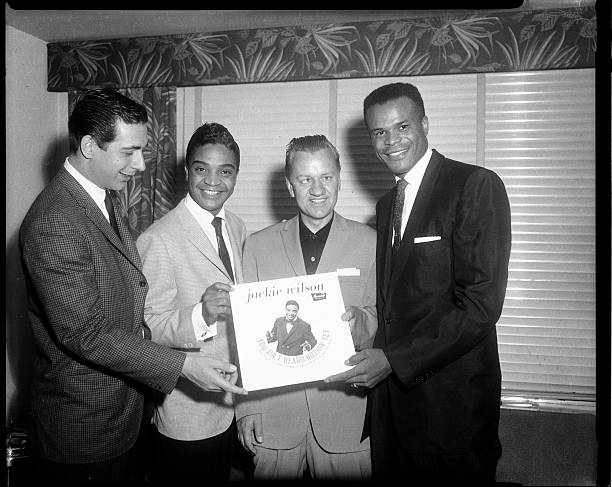 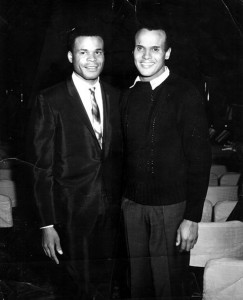 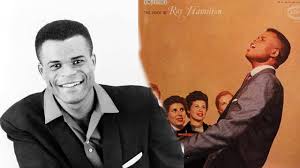