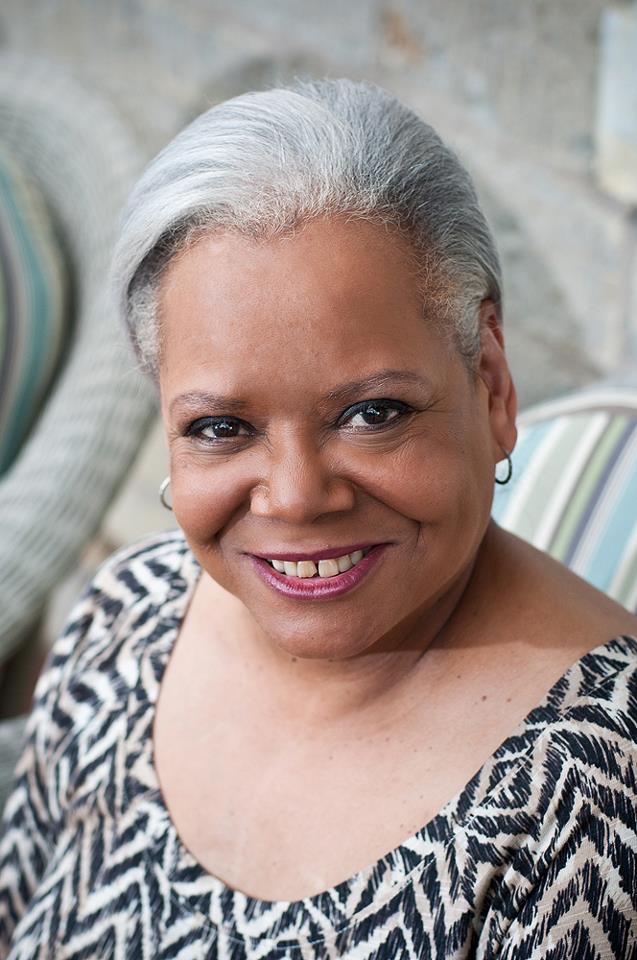 Venida Evans (born September 2, 1947) is an American television, film, stage, and commercial actress. Evans is perhaps best known to audiences for her role as “The Muse” in a series of IKEA television commercials in the United States beginning in 2008.  Venida Evans was born in Ypsilanti, Michigan, but raised in Detroit.  Her father (who was born on April 10, 1912), was 97 years old as of April 2009, while her mother is deceased. Evans graduated from Southwestern High School in Detroit.  She later attended Fisk University in Nashville, Tennessee. Evans also served as an enlisted member of the United States Air Force. Venida moved from her native Detroit to New York City in 1972 to pursue her acting career. 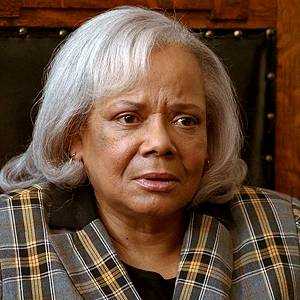 She took a job as a theater usher on Broadway as a “survival job” to pay her bills while she simultaneously pursued acting jobs.  Evans continued ushering until 1999  when she began acting full-time. In a 2009 interview with The Detroit News, Evans stated that she would still return to her past job if her acting career ever stalled saying, “I still know how to say ‘Five rows up and six seats over.” Evans’ earlier film credits included a small role as a nurse in the 1981 film, Only When I Laugh. She has also appeared in the 1998 Merchant Ivory Productions film, Side Streets and in several episodes of the NBC series Law & Order and Law & Order: Special Victims Unit. Other television credits have included Third Watch and New York Undercover. 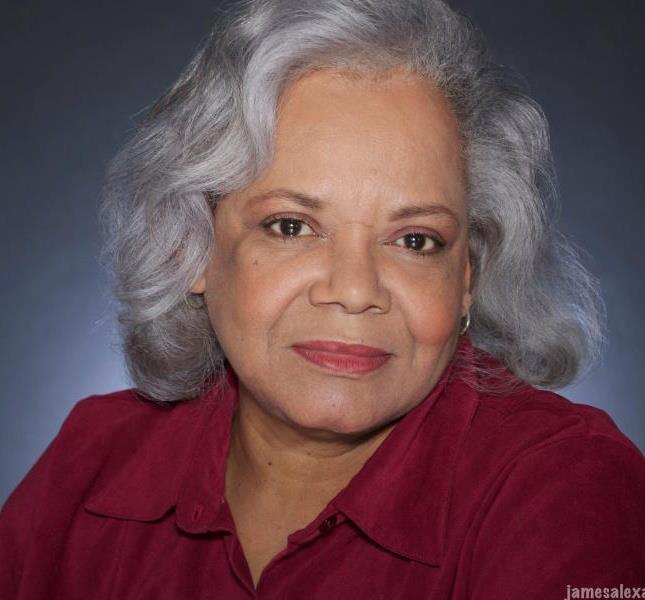 Venida has a deep respect for actresses Minnie Gentry, Beatrice Winde, and actor Avon Long. The late Ms. Gentry appeared in many plays at the African-American theater the Karamu House theatre in Cleveland. The late Ms. Winde, whom Venida also counts as a dear friend appeared on Broadway in the 1971 Melvin Van Peebles musical Ain’t Supposed to Die a Natural Death, (with Ms. Gentry) which won her the Theatre World Award and a Tony Award nomination. Winde’s screen appearances include Oliver’s Story and Jefferson in Paris and television credits include The Sopranos and Law & Order.  The late Avon Long performed in a number of Broadway shows, including Black Rhythm (1939), Porgy and Bess (as Sportin’ Life in the 1942 revival), and Beggar’s Holiday (1946). Long and Lena Horne co-introduced the Harold Arlen-Ted Koehler composition “As Long As I Live” in “Cotton Club Parade” (1934). He originated the role of John in Bubbling Brown Sugar on Broadway.  Avon also appeared in a number of films and television shows. He played the elderly Chicken George Moore in Roots: The Next Generations miniseries, and had small roles in Trading Places, The Sting, and Harry and Tonto. During the 1940s, Gentry performed in a number of Broadway productions and later appeared in several films, including School Daze, Def by Temptation, and Jungle Fever, as well as the television series All My Children and The Cosby Show.

A note from Venida

Dale Shields, Black History–especially Black Theatrical History–will NEVER be able to repay their debt to You! Your dedication, devotion, and tireless/selflessness in archiving and sharing your Pride in our accomplishments is unparalleled!

As James Baldwin so aptly said, “Those who say it can’t be done are usually interrupted by others doing it!”

I honor you, I love ❤️ you, I appreciate you! You are our Champion! – Venida Evans 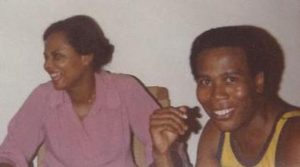