Woman. from Ray’s oral history of the Brooklyn project
When she appeared: Season 6, Episode 8, “What Will We Do This Time About Adam?“Who she was: A longtime Brooklyn resident (Venida Evans) 2017

After Hermie’s (Colin Quinn) death, Ray decided to record his own oral history project about Brooklyn and what it was like before gentrification. So then they let the old Black woman in Brooklyn speak. 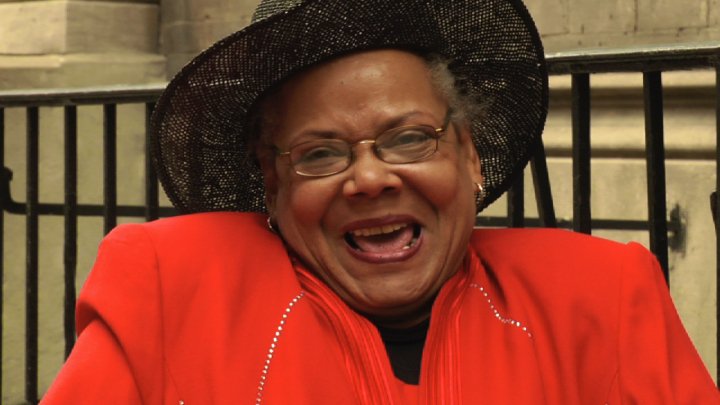 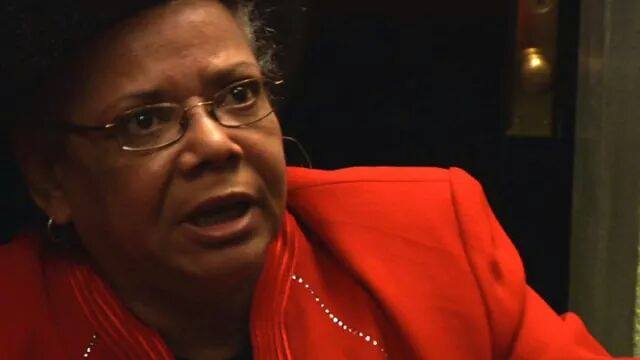 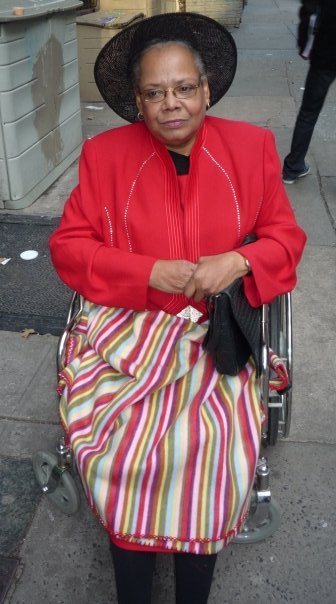 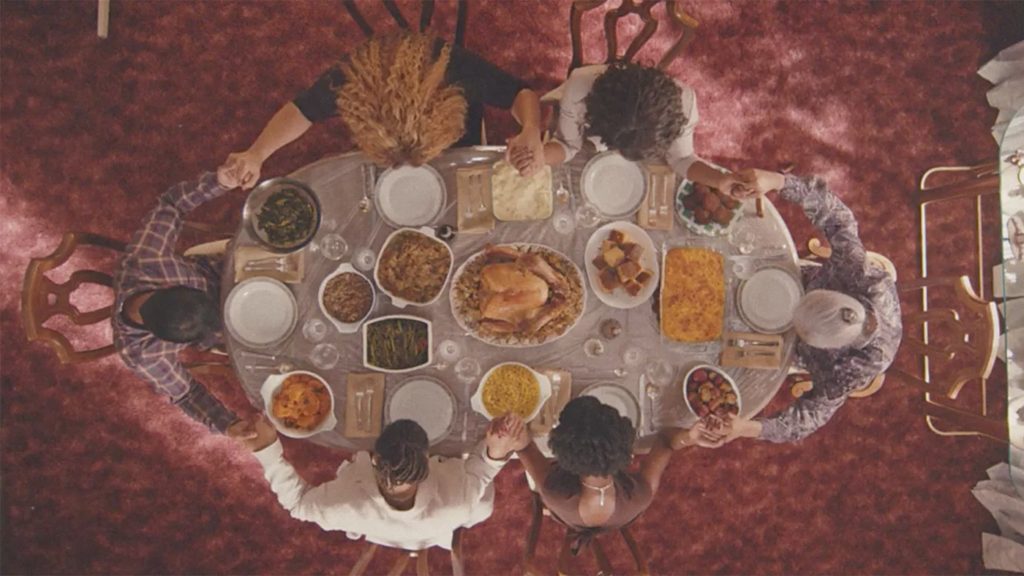 “Master of None”: “Thanksgiving”