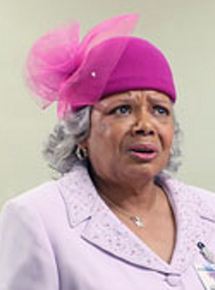 Venida in the role of Mrs. Brooks on the HBO drama “Treme.“ 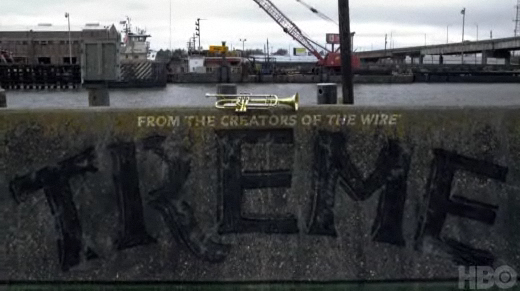 David Simon, creator of ‘The Wire‘ and ‘Generation Kill,’ and Eric Overmyer, writer-producer of ‘Homicide‘ and ‘Law & Order,‘  ‘Treme‘ is set in post-Katrina New Orleans. It chronicles the struggles of a diverse group of residents as they rebuild their lives and their city. ‘Treme,’ pronounced Truh-may, takes its title from the name of one of the city’s oldest neighborhoods, a historically important source of African-American music and culture.
Season 1 began in the fall of 2005, three months after Hurricane Katrina. 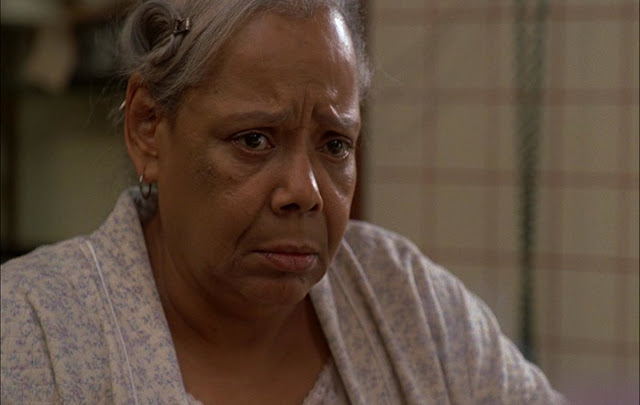 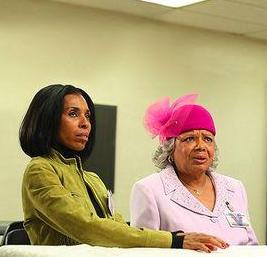