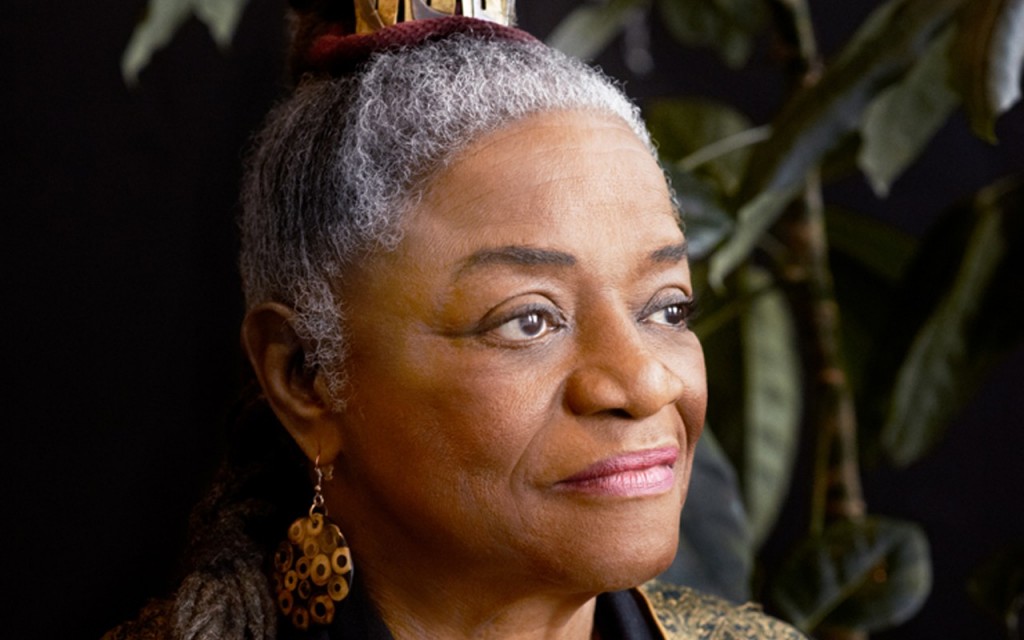 ‘I guess I had fun doing it but it has hard memories for me.” – Faith Ringgold

Faith Ringgold was born on October 8, 1930 in Harlem, New York City.  She is an African American artist who was less concerned with museum exposure growing up and more determined to express her protest of social order through her artwork.  Two main themes she expresses in her artwork are racism and gender inequality (Patton 197).  She strived for the art of African Americans and women to have more museum exposure.  Through her various ways of going against what was socially accepted in her artwork, her art became a voice of protest for the advancement of African Americans and women.

“I just feel like I’m the luckiest person in the world being able to do what I love and be able to do it all day every day if I like, you know, I mean it’s great, I love it.“