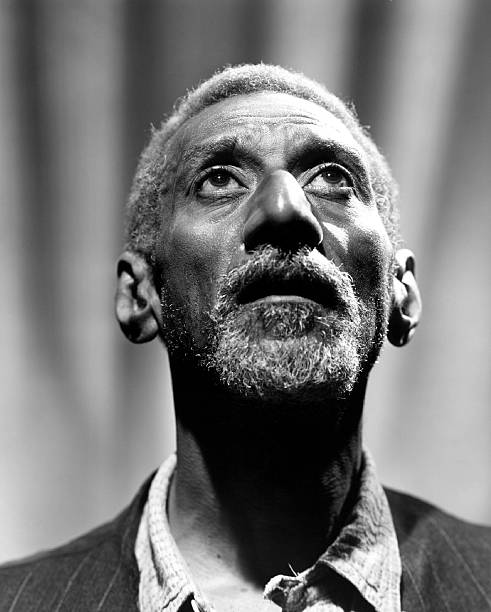 the first Black member of the Actors’ Equity Association (1913)

“Although a strong presence in the (still extant) Oscar Micheaux drama Symbol of the Unconquered (1920), gaunt-looking African-American performer Leigh Whipper had to wait 23 years for a second screen role truly worthy of his not inconsiderable talents, that of the preacher Sparks in The Ox-Bow Incident.

He is credited with being the first Black member of Actors Equity and the founder of the Negro Actors Guild, had done much better on Broadway, where he starred in the 1929 revival of Porgy, wrote and starred in the short-lived Yeah Man  (1932), and originated the part of Crooks in Of Mice and Men  (1937), a role that he re-created in the 1939 screen version. Arguably the finest African-American actor of his generation — and one of the finest performers in the history of American theater.

He was awarded the prestigious Oscar Micheaux Award in 1974. In the 1990s, The Philadelphia International Film Festival instituted an award in his honor.” ~ Hans J. Wollstein, Rovi 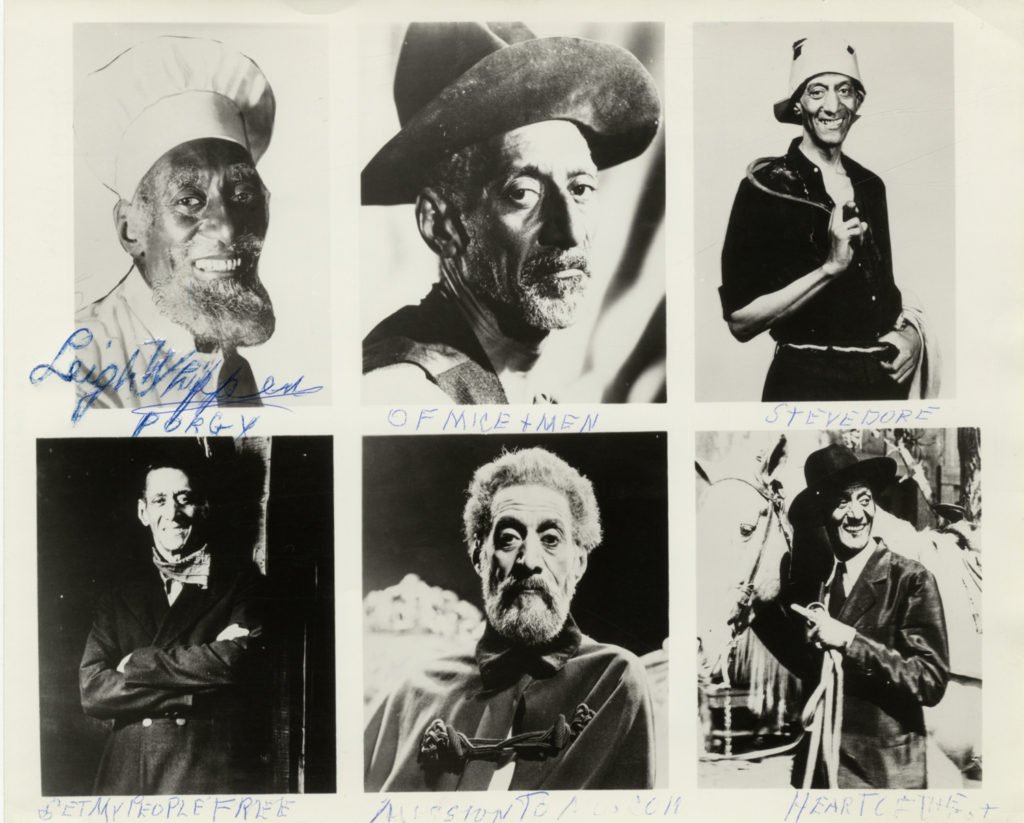 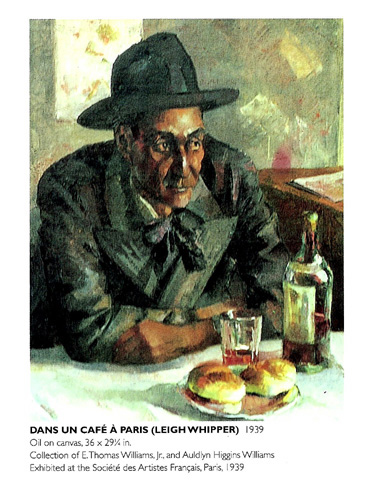