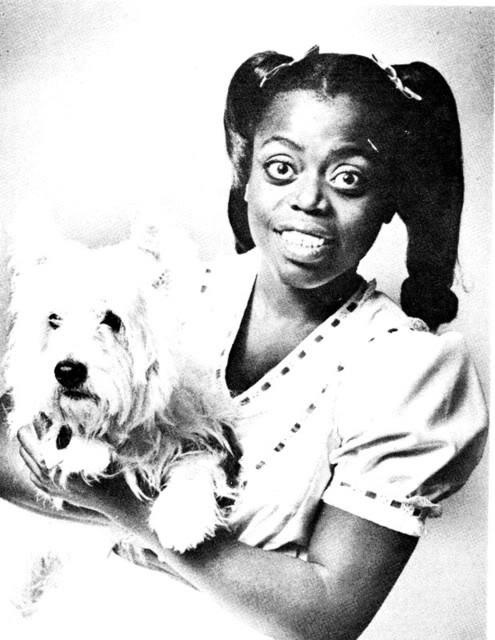 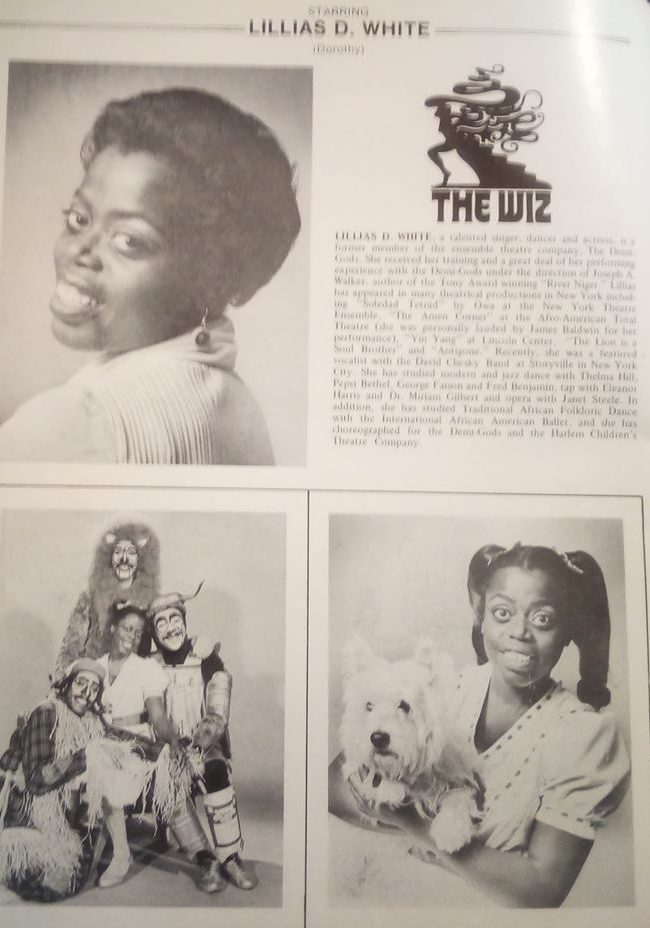 Lillias White as Dorothy. The national tour of The Wiz around 1979 /80 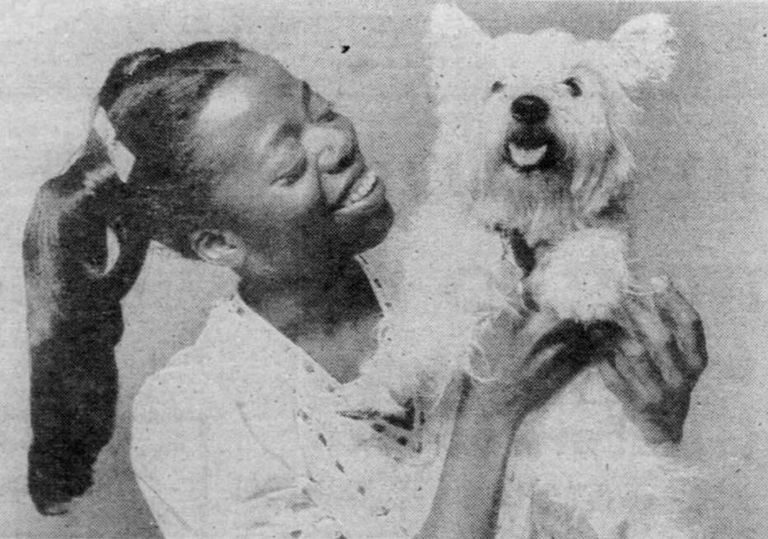 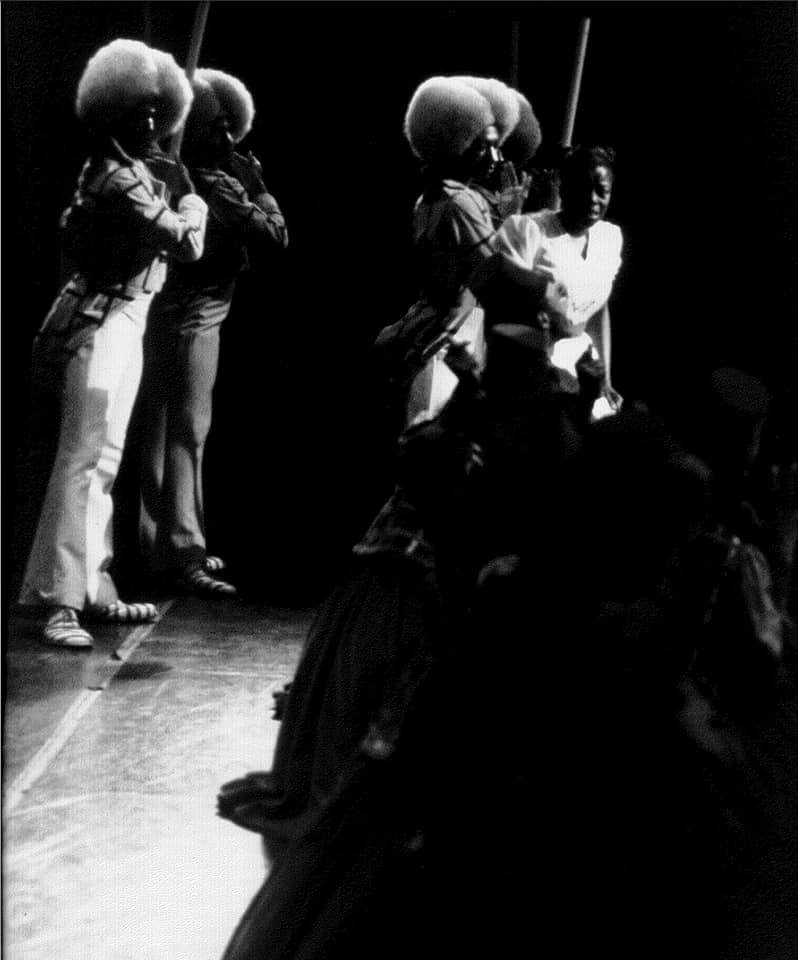 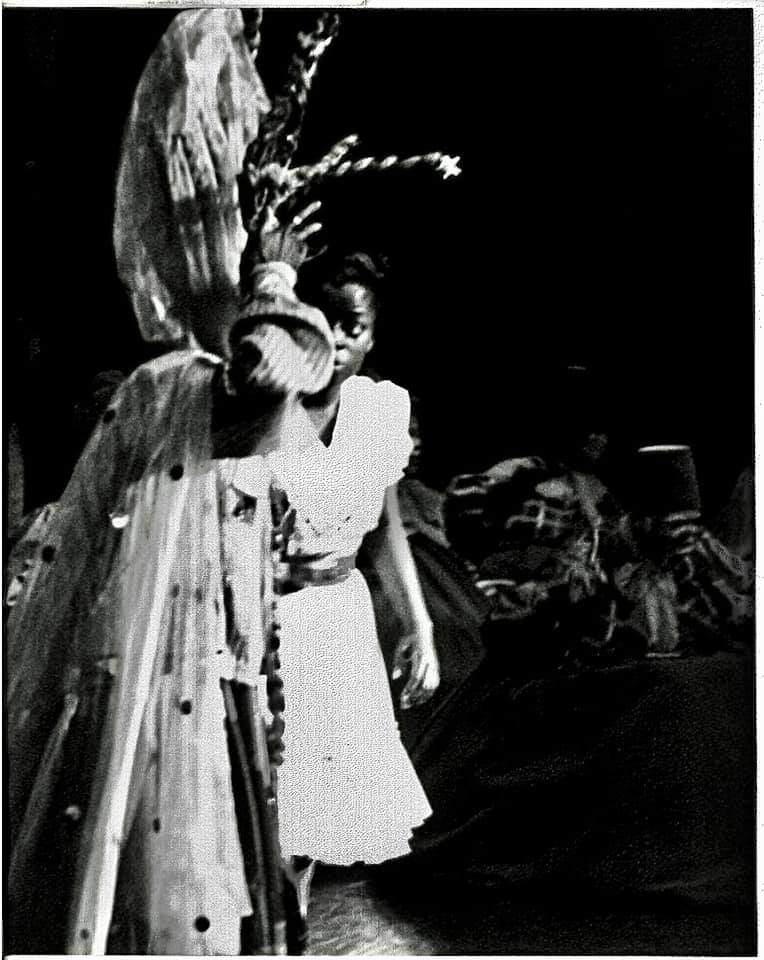 The Brooklyn, New York native made her Broadway debut in Barnum in 1981.

Her first Broadway show was as a replacement in “Barnum,” starring Jim Dale. 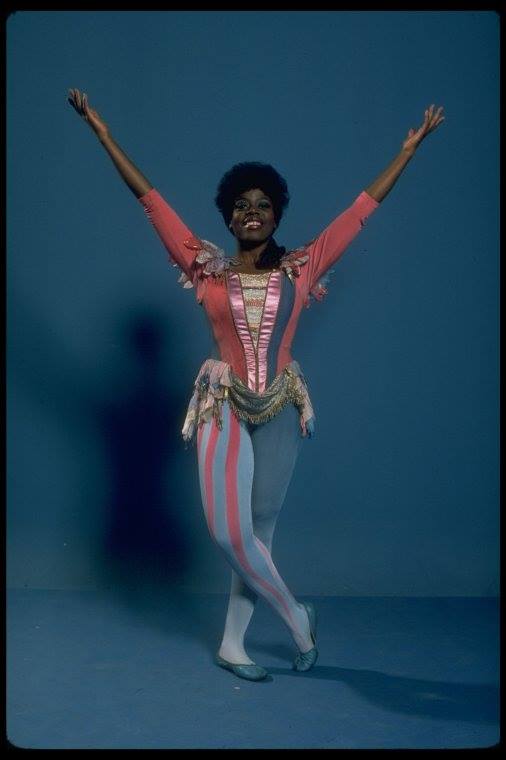 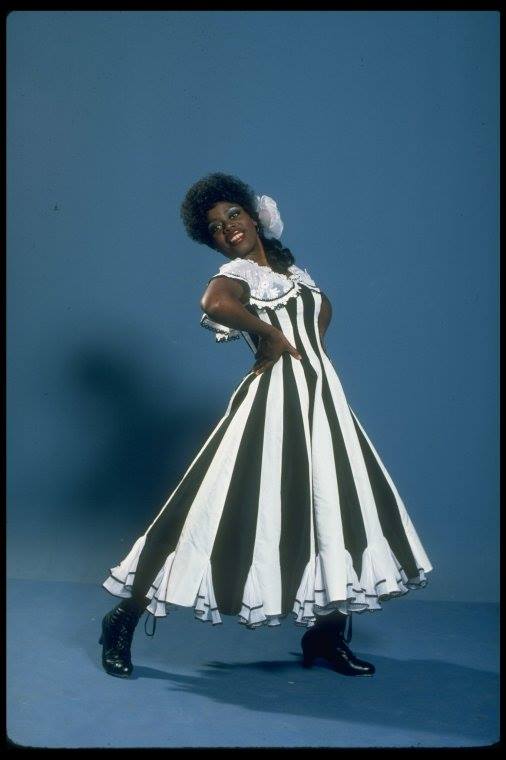 She recalled, “It was a wonderful treat to do that show.”

When original actress Terry White was injured, she took over the role of Joice Heth, a former slave who was exhibited by P.T. Barnum with the claim that she was the 161-year-old nursing mammy of George Washington. 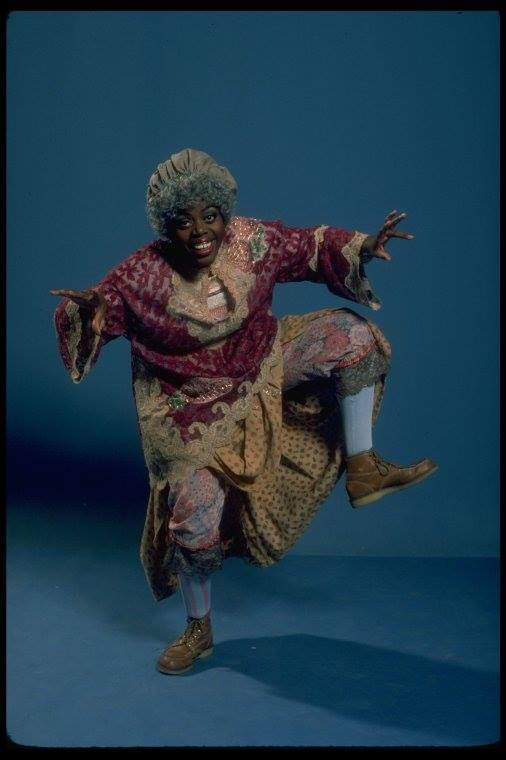 Her daughter was a year old when she joined “Barnum” in 1981, and she still feels lucky and appreciative to have had that first experience with a welcoming cast and crew.

“It was fun for [my daughter], to see all the balloons and the clown faces, and it was a wonderful experience for me. It taught me a lot,” 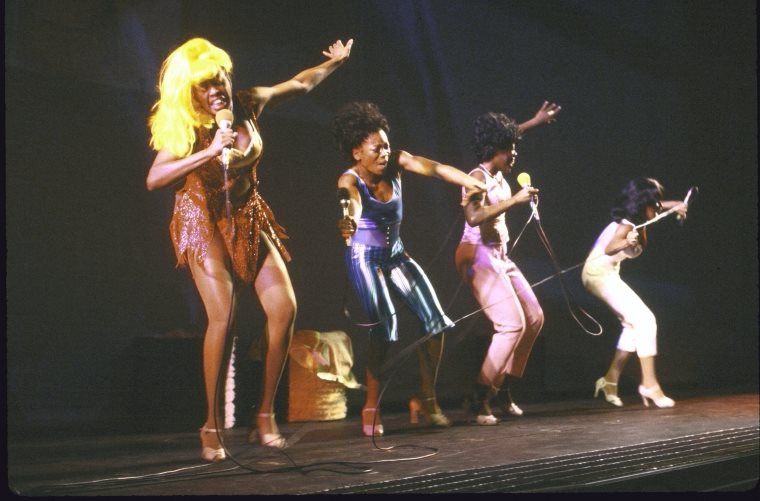 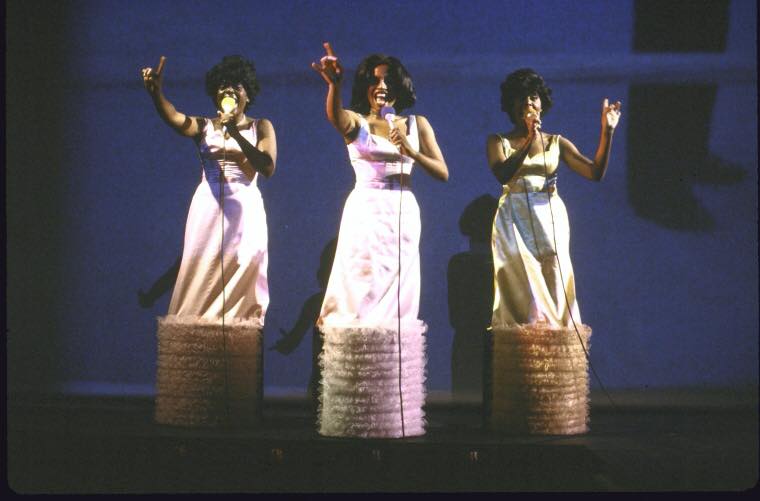 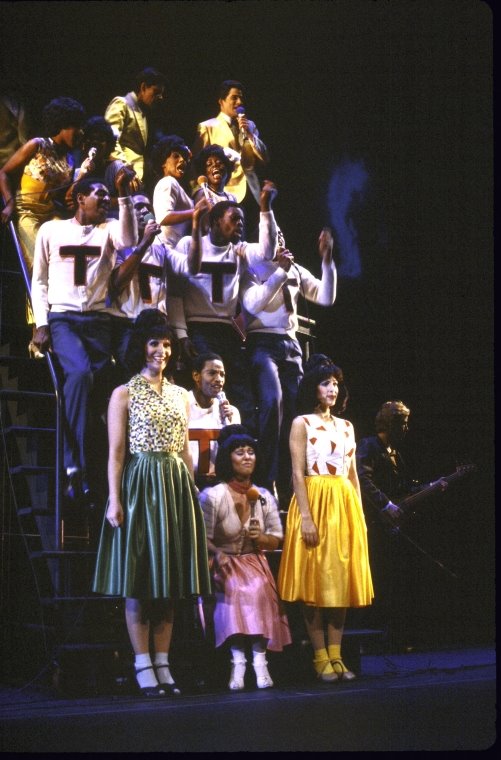 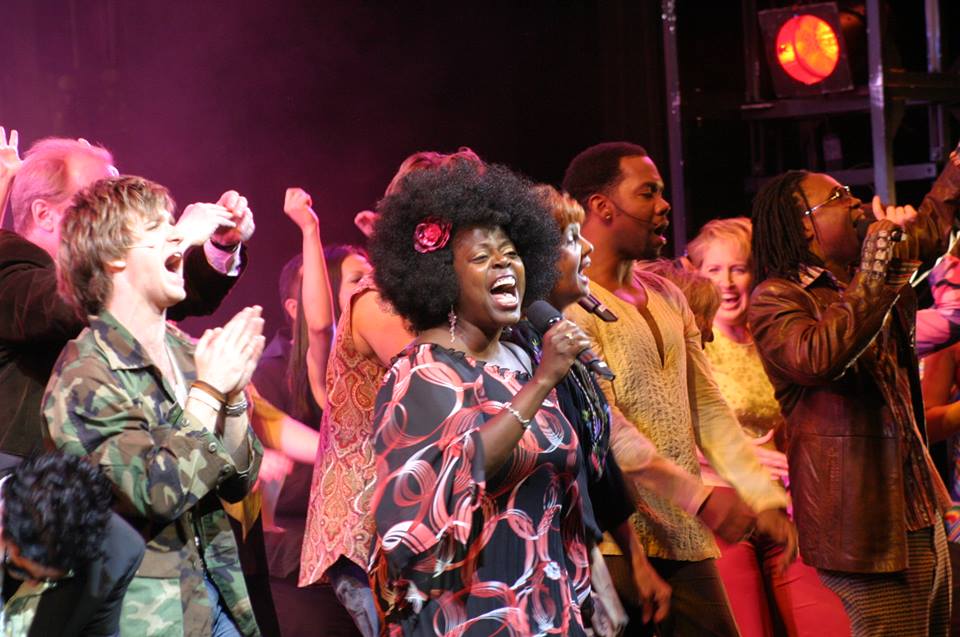