You may recognize her voice as the lead muse, Calliope, in the animated movie “Hercules,” or from another show popular with kids. 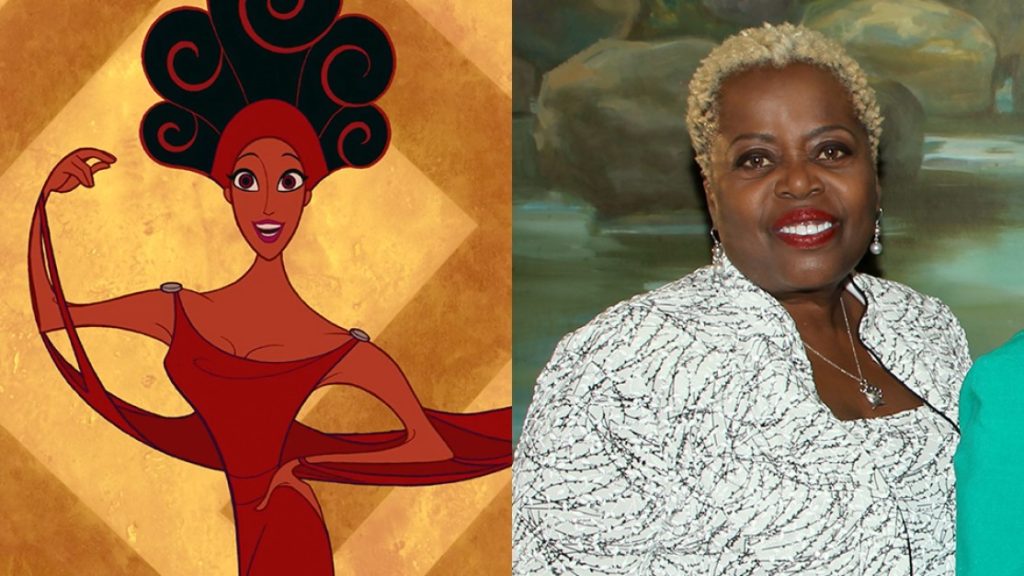 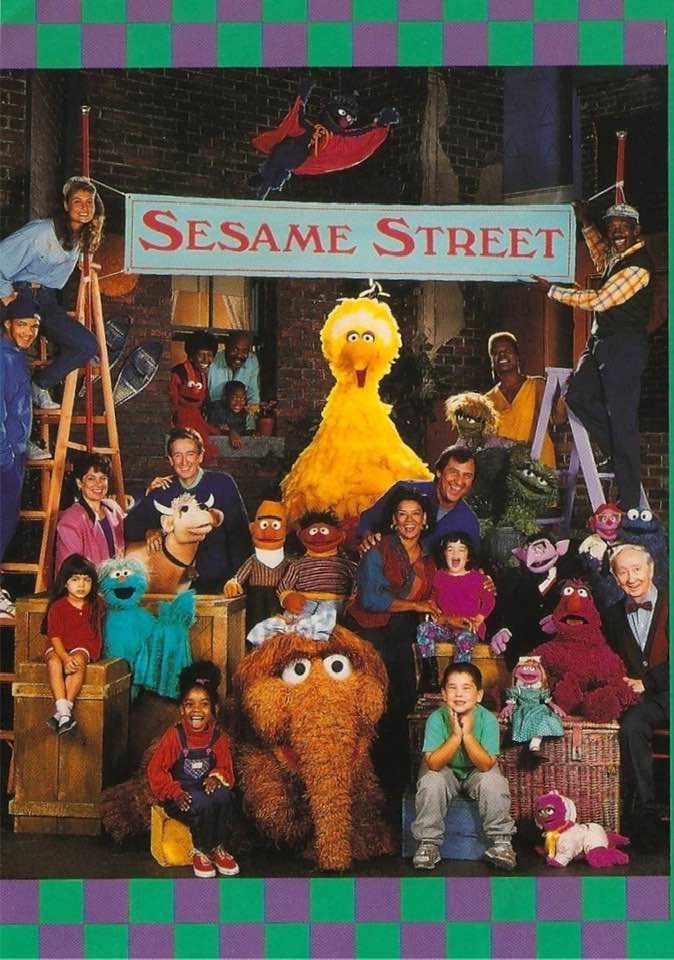 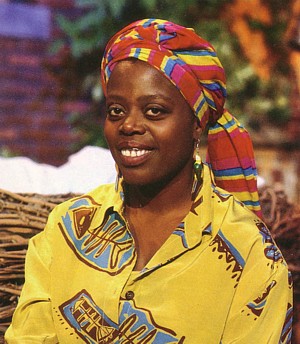 Lillian
PERFORMER Lillias White
DEBUT 1990
Lillian Edwards appeared on Sesame Street from 1990 to 1993, first appearing in Episode 2681.
“Lillian ran home care from her apartment on Sesame Street and was introduced in 1990 when Maria was seeking a good daycare for Gabi. A kindly woman with a Jamaican accent, Lillian took care of human children and monsters alike for four seasons. In 1993, Angela became the street’s new home care provider.”

From 1989-93, Ms. White voiced the pink lead singer of the Squirrelles and received a Daytime Emmy Award for the role in 1992. The fuzzy girl group inspired by the Shirelles performed such numbers as “Don’t Be a Tough Nut to Crack,” a spoof of “Will You Love Me Tomorrow.” 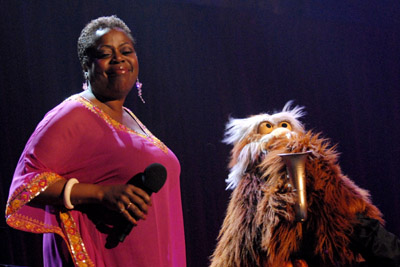 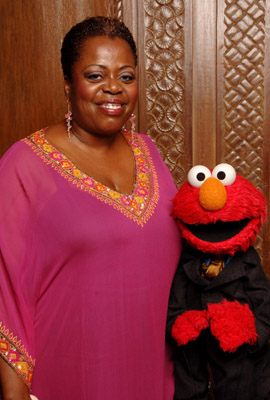 Lillias was doing double duty in those days, on “Sesame Street” and on Broadway, in “Once on This Island.”

Once on This Island

Asaka in “Once on This Island” 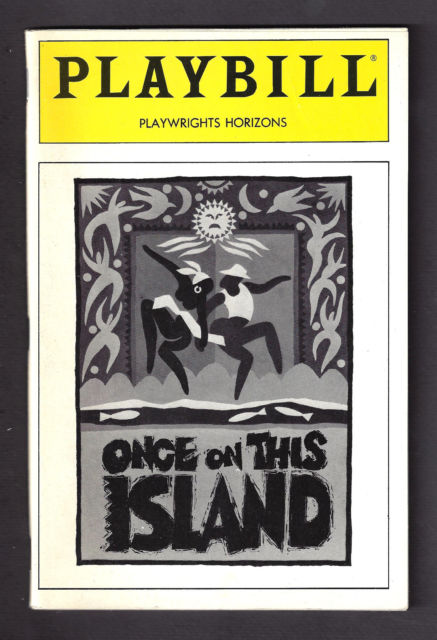