She went on to Broadway roles including Effie in “Dreamgirls,” She unstudied the role of Effie in the original 1981 production of Dreamgirls and played the part in the 1987 revival, for which she won the Drama League Award for Best Actress in a Musical. 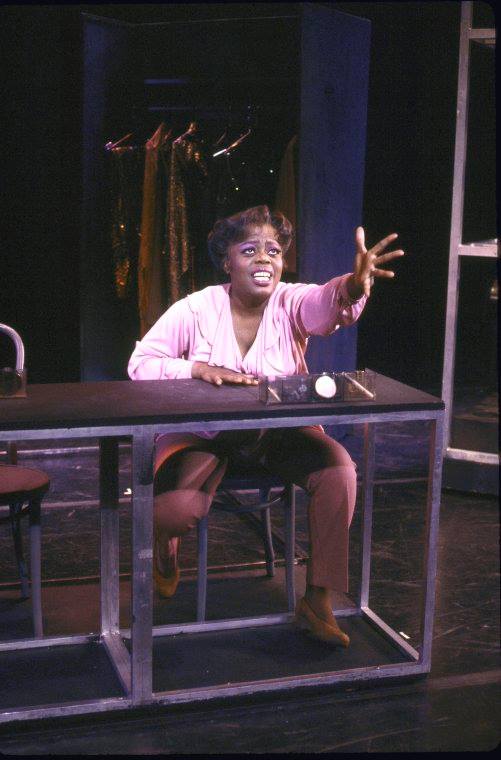 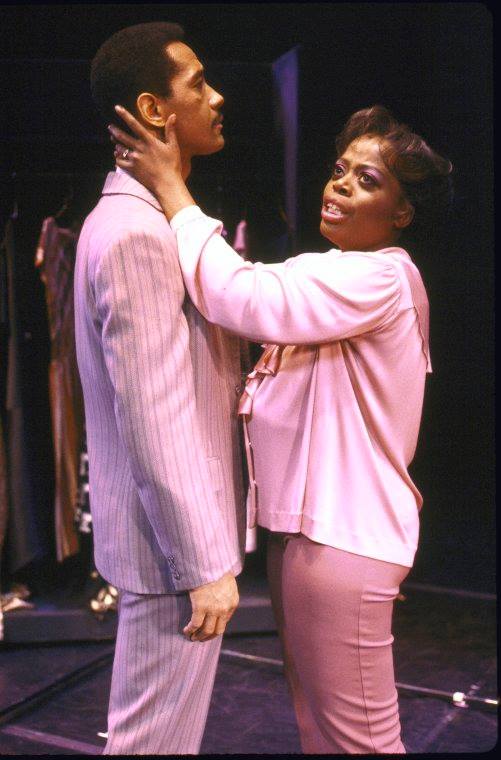 Lillias White in a scene fr. the International Tour of the Broadway musical “Dreamgirls“. Martha Swope DREAMGIRLS – The 20th Anniversary Concert to benefit The Actors’ Fund
Our amazing cast – Tamara Tunie, Darius de Haas, Audra McDonald, Norm Lewis, Lillius White, Billy Porter, Heather Headley, and James Stovall…
The live concert took place on Sept. 24, 2001, and was the first event that took place in NYC after 911. It was an extraordinary night and one of the proudest moments of my tenure at The Actors’ Fund. 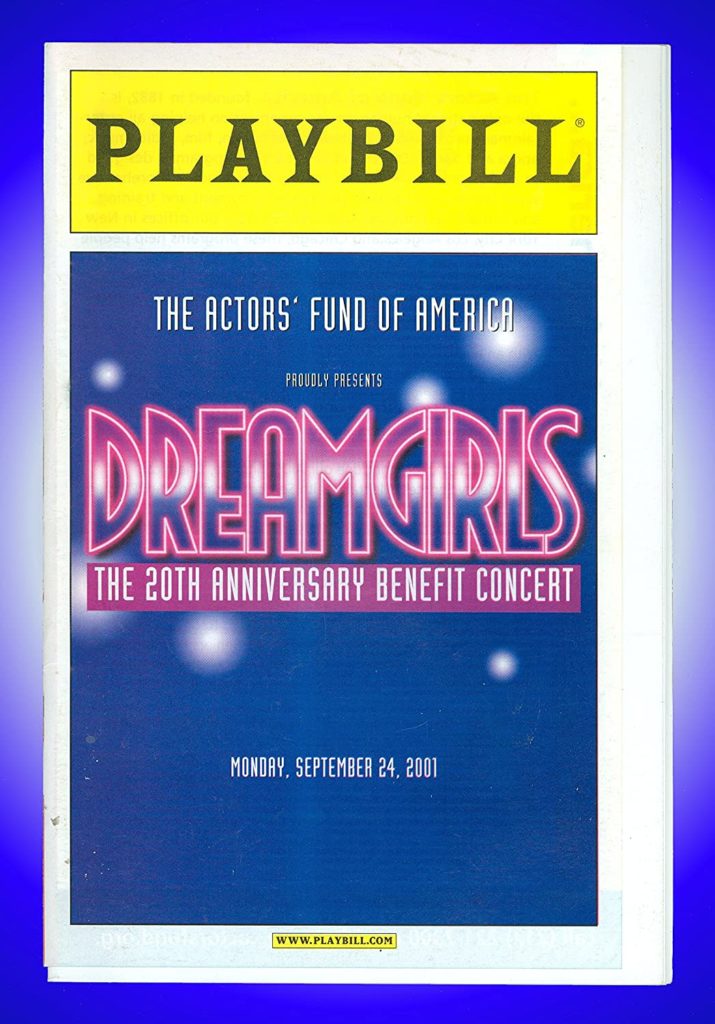 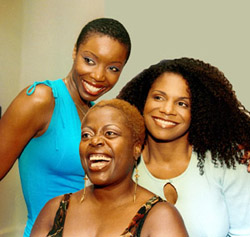 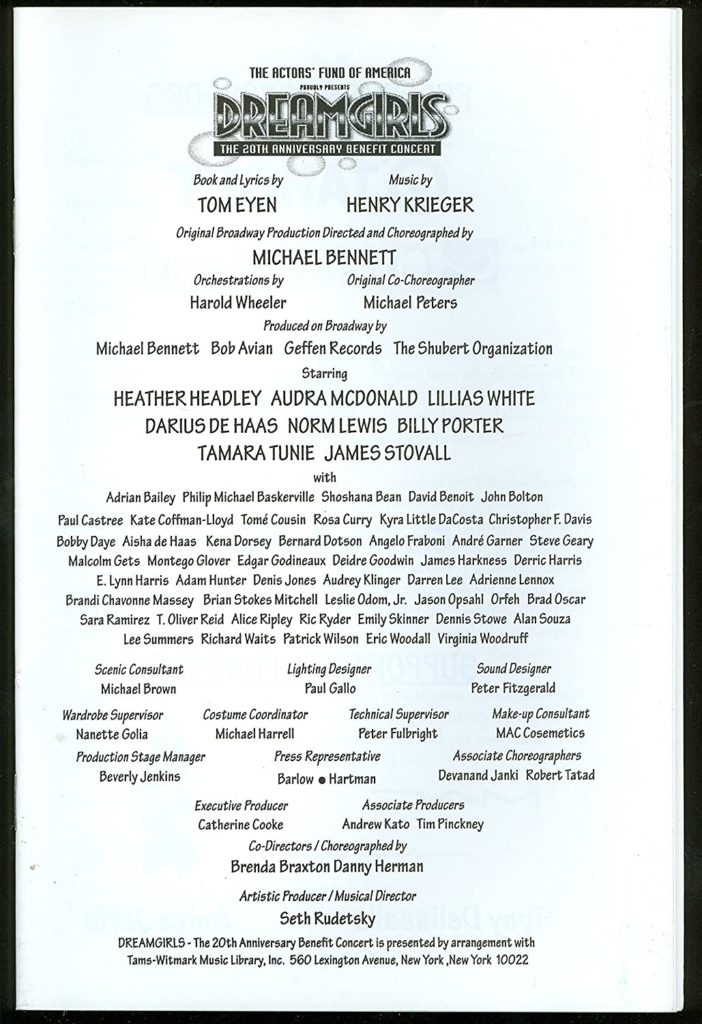 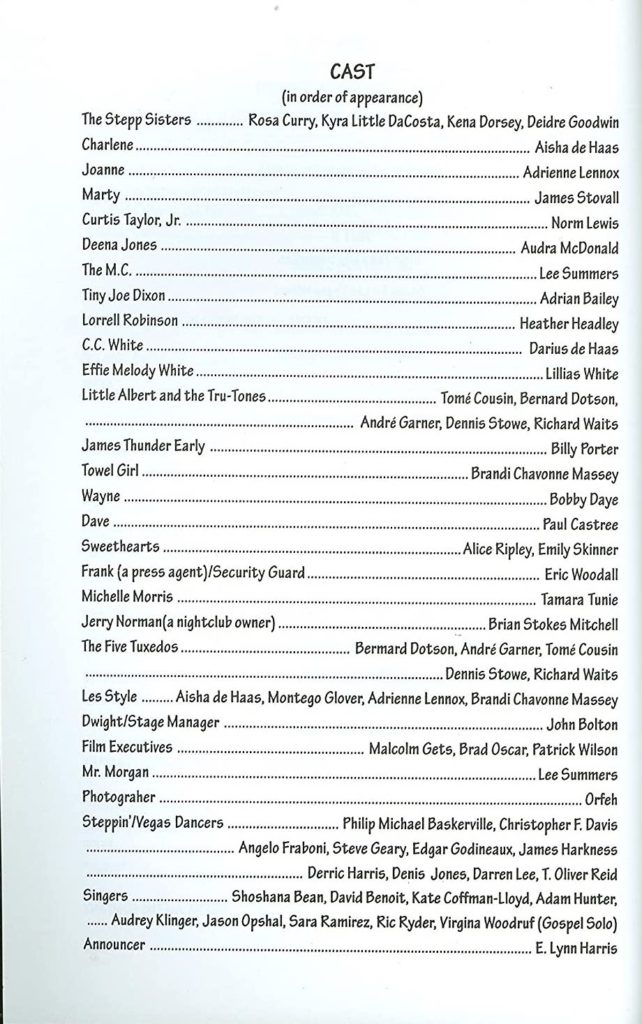 A performance of “Move” from Dreamgirls from the 2001 Actor’s Fund benefit production. If you’re a musical theatre fan, you know that Lillias, Audra, and Heather means the power-diva trio of Broadway stars Lillias White, Audra McDonald, and Heather Headley. On the Rosie O’Donnell Show, September 21, 2001.

Tamara Tunie, Audra McDonald, Lilias White, and Heather Headley share a tune at a performance of “Dreamgirls” at the Ford Theater. The show was a benefit for the Actors Fund of America. (Photo by Richard Corkery/NY Daily News Archive via Getty Images)