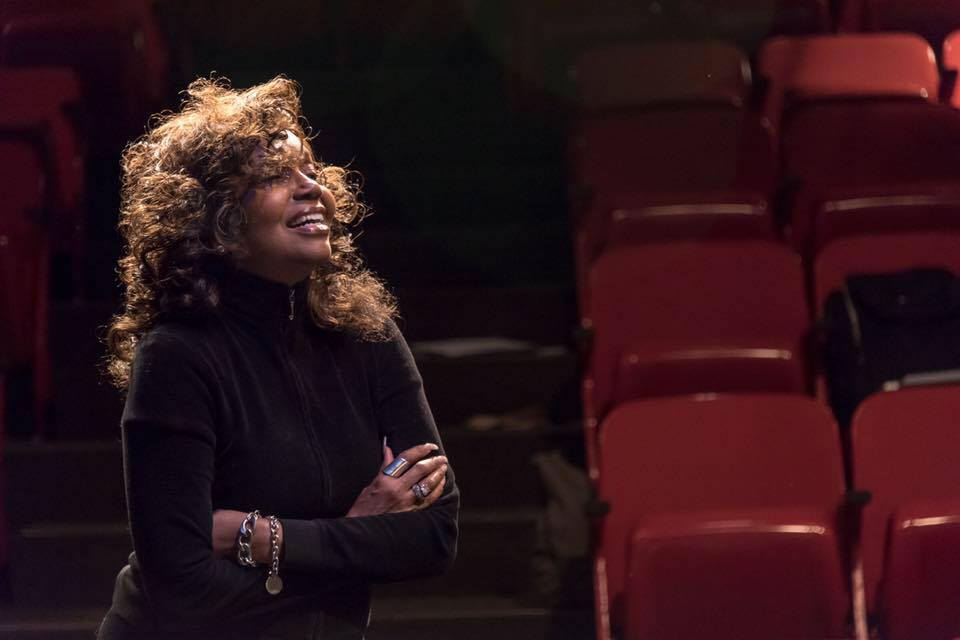 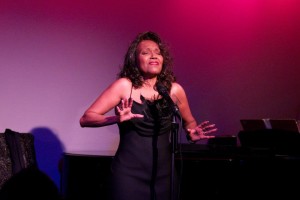 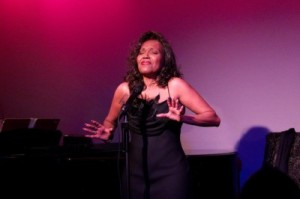 Born and raised in Harlem, the child of a caterer and a carpet cleaner Godfrey attended a private elementary and middle school (the Modern School) and New York City’s George Washington High School where she was elected the first female Student Body President. Her voice training began at middle school age with the great voice teacher Dr. Chauncey Northern Sr. of Carnegie Hall and lasted until Dr. Northern’s death in September 1992 at the age of ninety. After graduation, Ms. Godfrey attended Hampton University. As a freshman, her speech teacher, the theatrical impresario Marjorie Moon suggested she audition for a production. “The Theatre bug got me the very instant I started to audition.” She promptly transferred to Hunter College back in New York City (to be closer to the theatre) where, as the fates would have it, theatre legend Lloyd Richards was teaching a Black Theatre History course. She enrolled in that course and went on to study acting and directing with the theatre legend and giant. 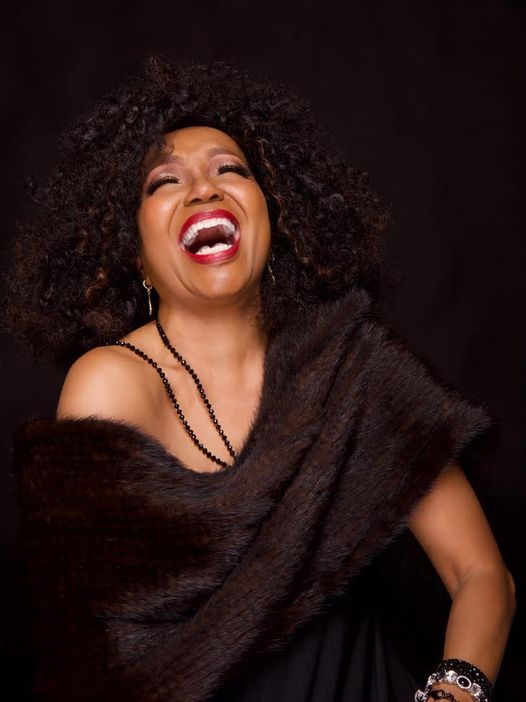 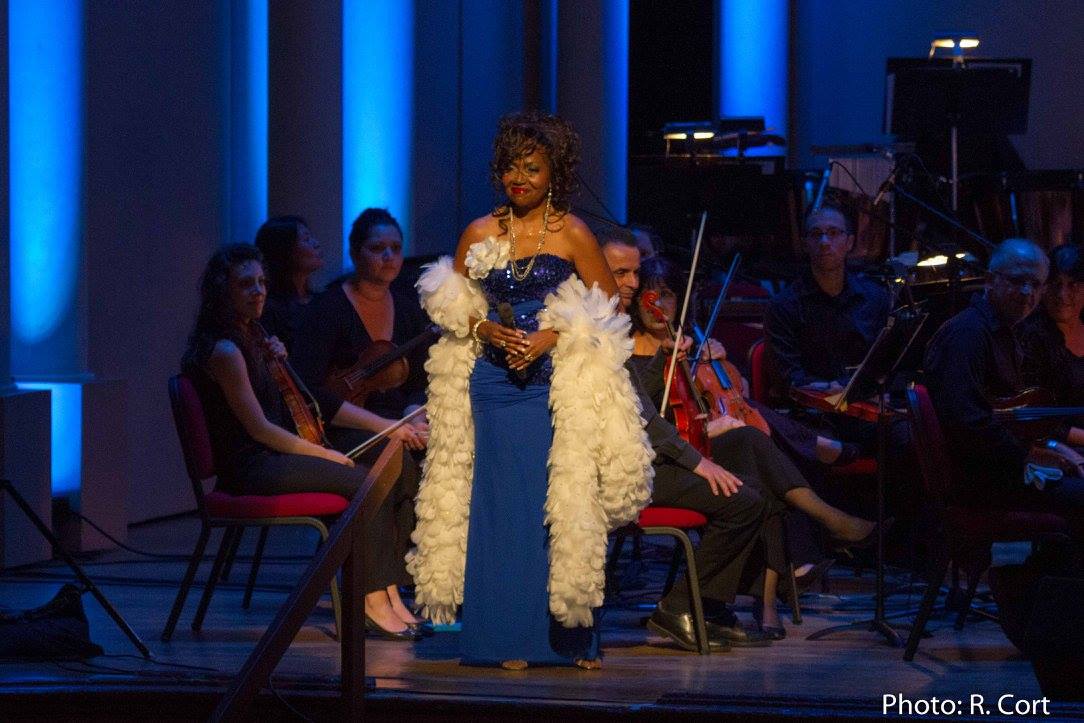