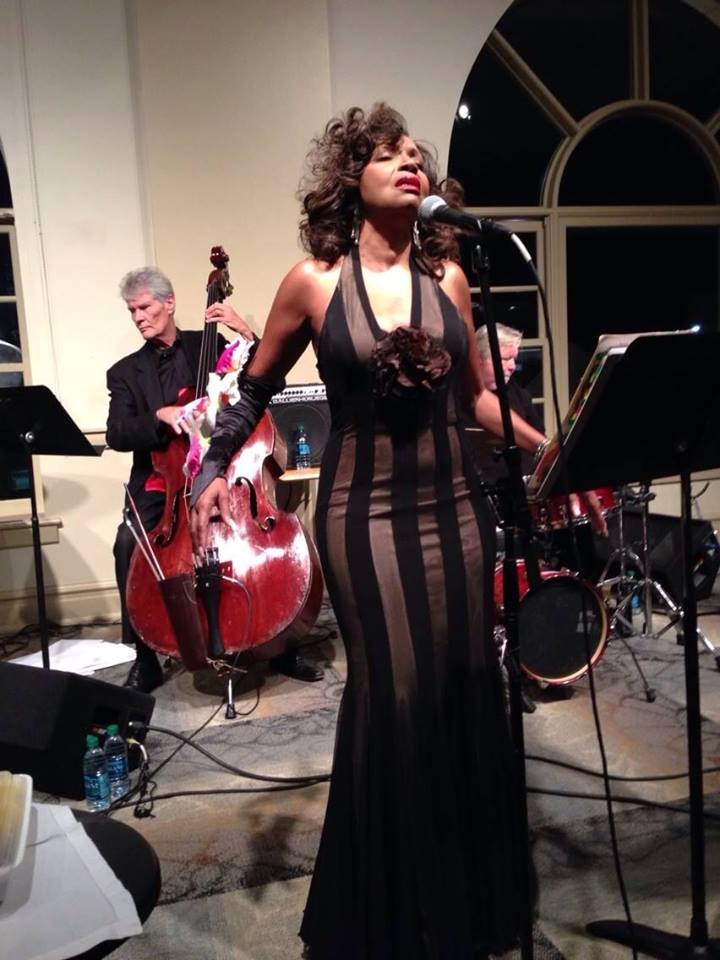 “…Sexy Lynnie Godfrey…rhythm-and-blues never had it so good. Her voice can be bold and brassy, elegant or earthy as the music demands…”

Her career proceeded at jet speed working with Herbert Berghoff at the No Smoking Playhouse and then within two years of graduating college she was on Broadway in the musical review EUBIE, the music of Eubie Blake; where she shared the stage with an incredible cast that included the multi-talented Hines Brothers: Gregory and Maurice. She received a DRAMA DESK Nomination and an AUDELCO AWARD for her work in EUBIE!, her Broadway debut. 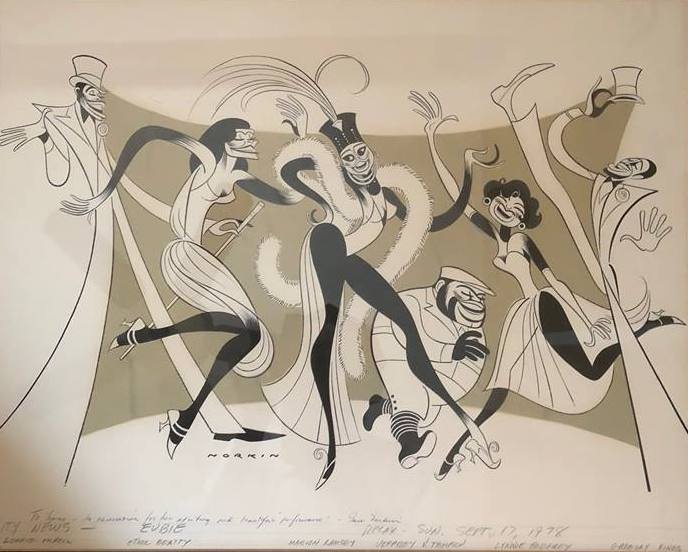 EUBIE!
(1978)
Eubie! is a revue featuring the music of Eubie Blake, with lyrics by Noble Sissle, Andy Razaf, Johnny Brandon, F. E. Miller,  and Jim Europe.
Broadway production conceived and directed by  and choreographed by Billy Wilson and Henry LeTang, opened on September 20, 1978, at the Ambassador Theatre, where it ran for 439 performances. 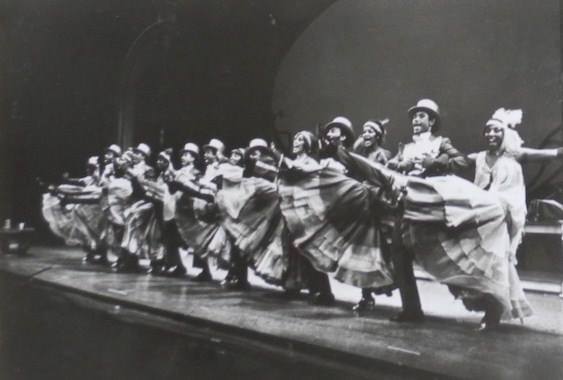 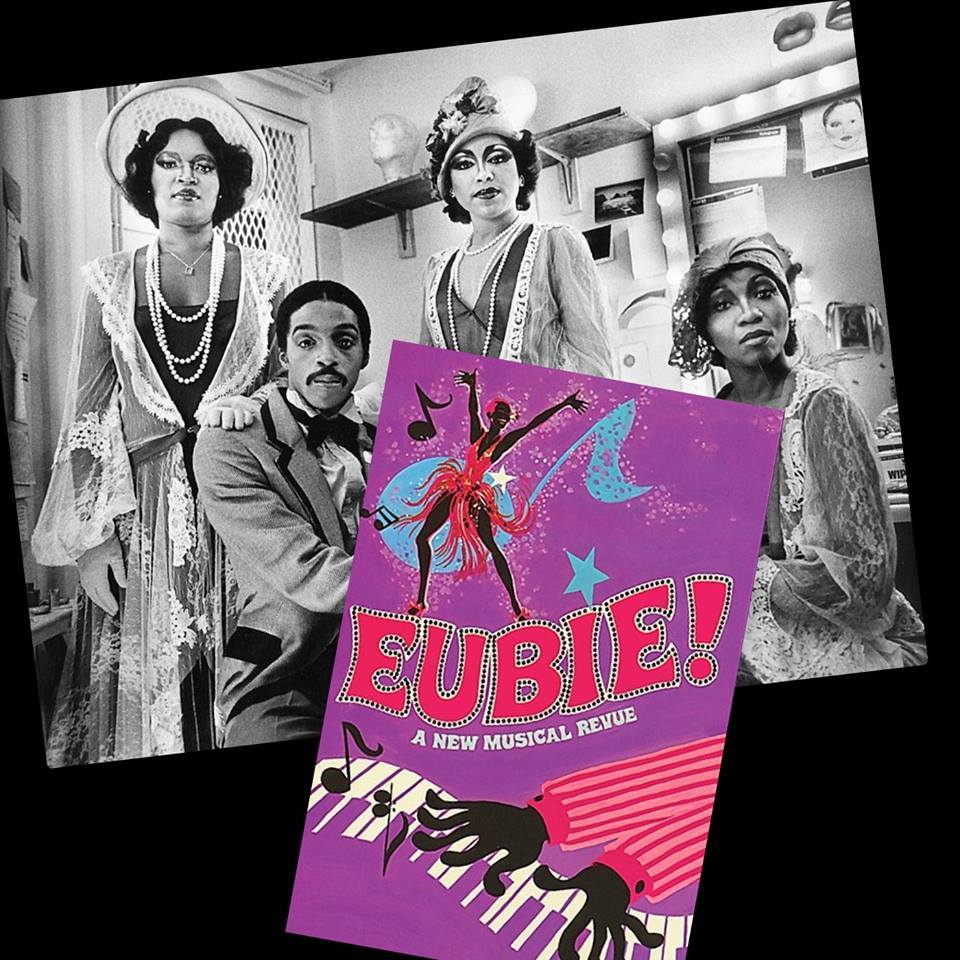 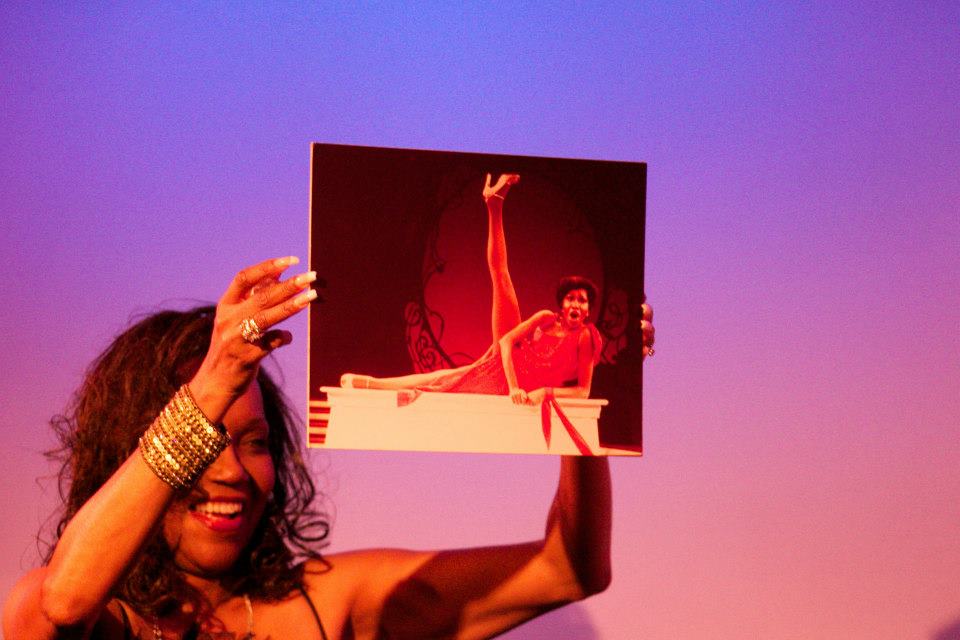