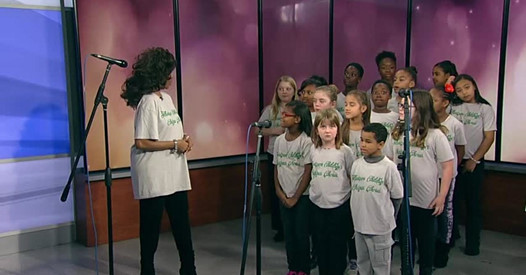 She currently lives in the Lehigh Valley but directs and performs in New York and around the country.

When she learned how little music education was available to students in Allentown, she decided to launch a children’s chorus – which is free of charge to the members and is funded, in part, through a grant from the Allentown School District.

Auditions were held in February and students have been rehearsing since then.

Children range in age from 6-12 years old and there will be 15 performing at the concert. 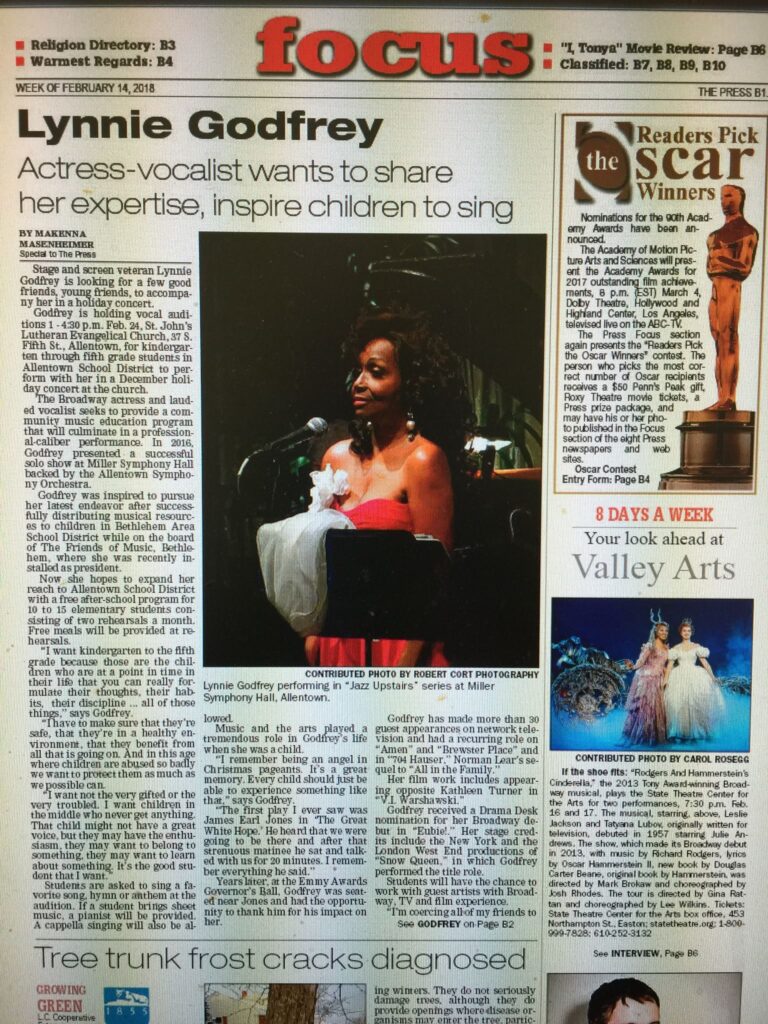 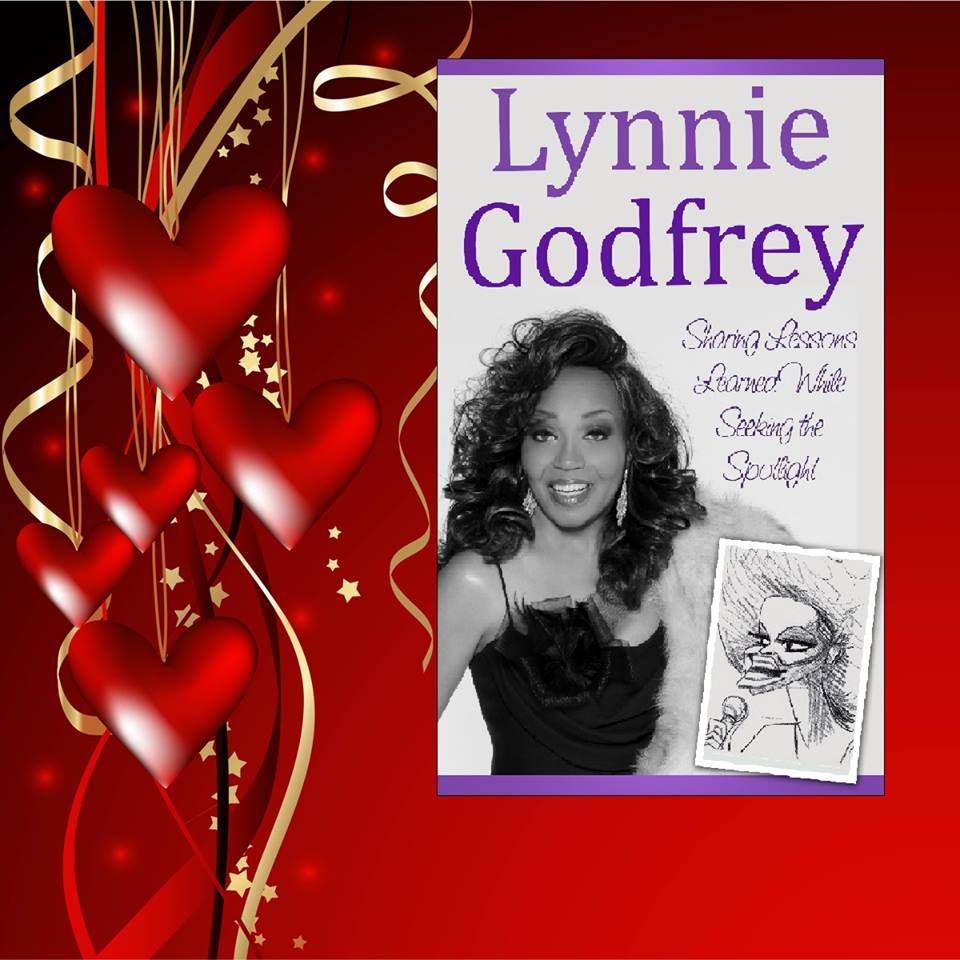 Lynnie Godfrey shares lessons she learned while pursuing a career in show business. Lynnie is an award-winning actress both in the theater and television, a popular chanteuse, and now a sought-after producer and director. Her “lessons learned” will encourage and guide anyone who is “seeking the spotlight.” 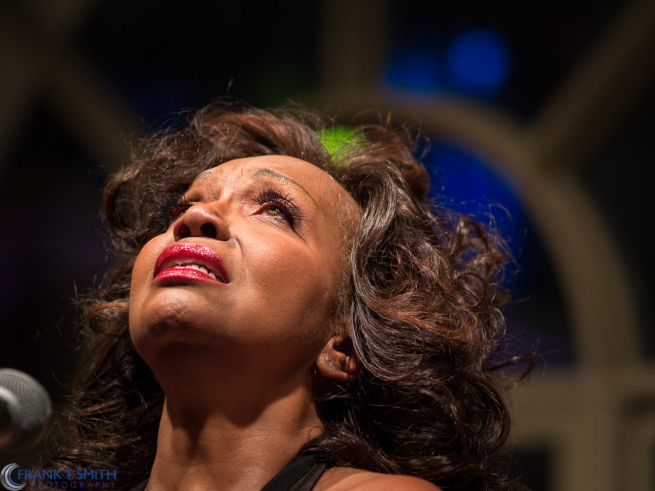 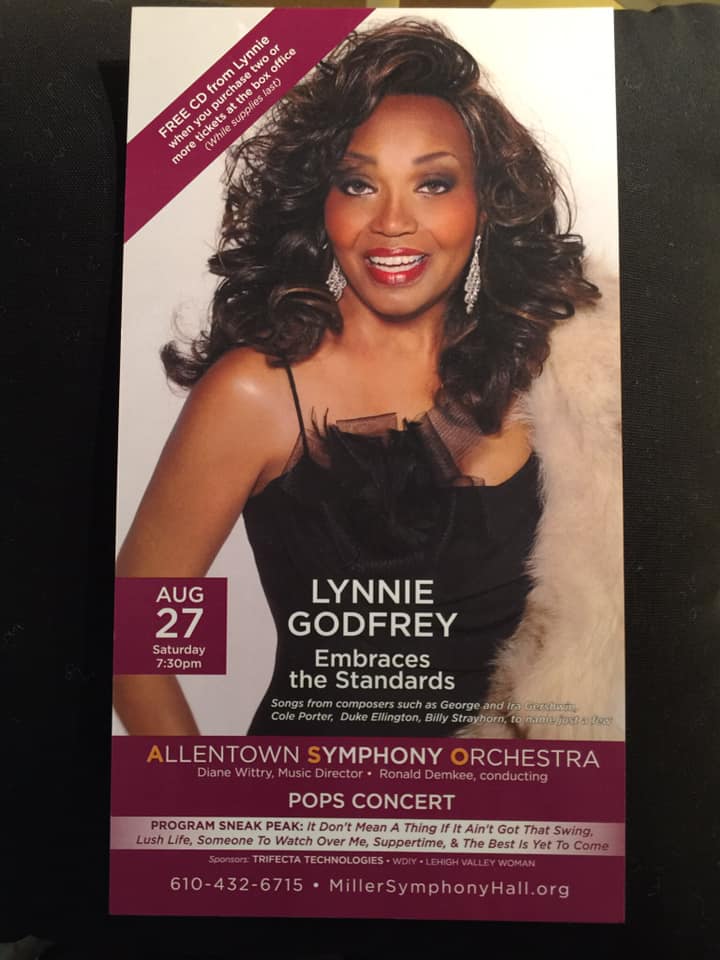 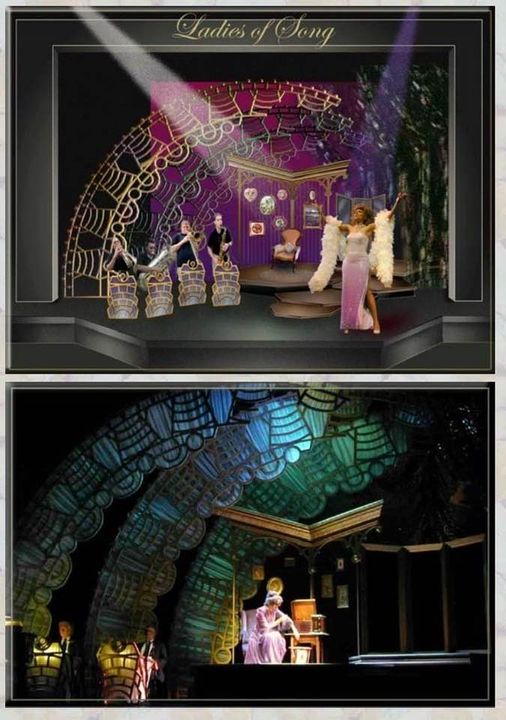 Here is the rendering of the magnificent set designed by the brilliant Richard Finkelstein for LADIES OF SONG… I was privileged to perform.