In 2012, director Ruben Santiago-Hudson sought Vinnie out to create two bas-reliefs to enhance a 112-year-old piano for August Wilson’s play, The Piano Lesson at the Signature Theatre in New York City. At the request of the Alabama Historical Society and the Alabama State Council on the Arts, The Piano for August Wilson’s “The Piano Lesson“ 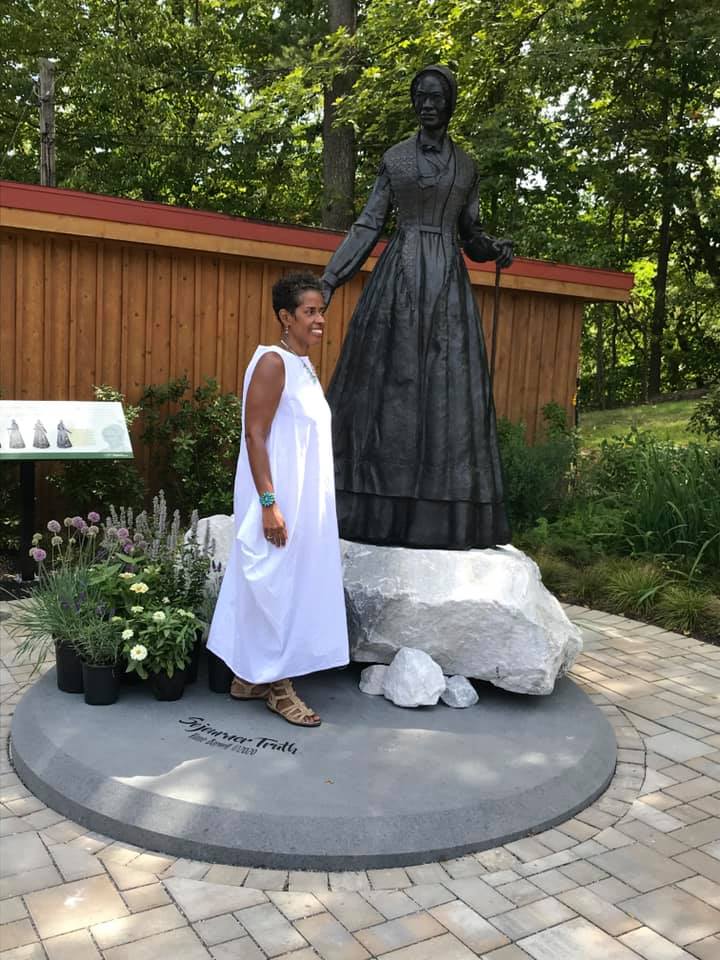 “SOJOURNER TRUTH” was unveiled and dedicated into public life at the Welcome Center at Walkway Over the Hudson in Highland, New York, today. I had a good day! 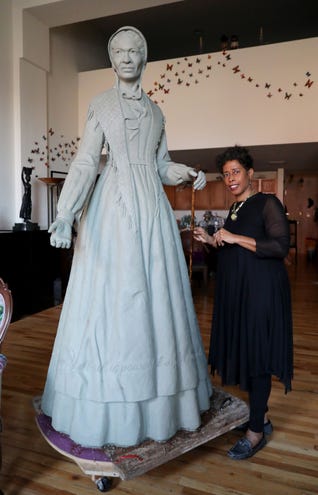 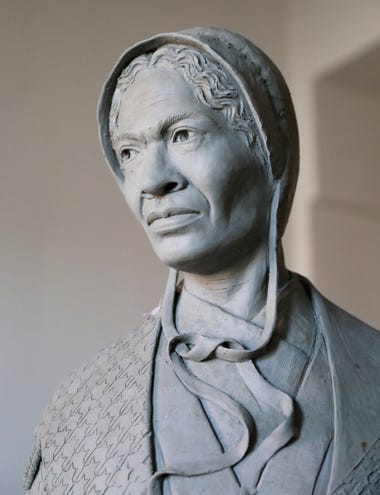 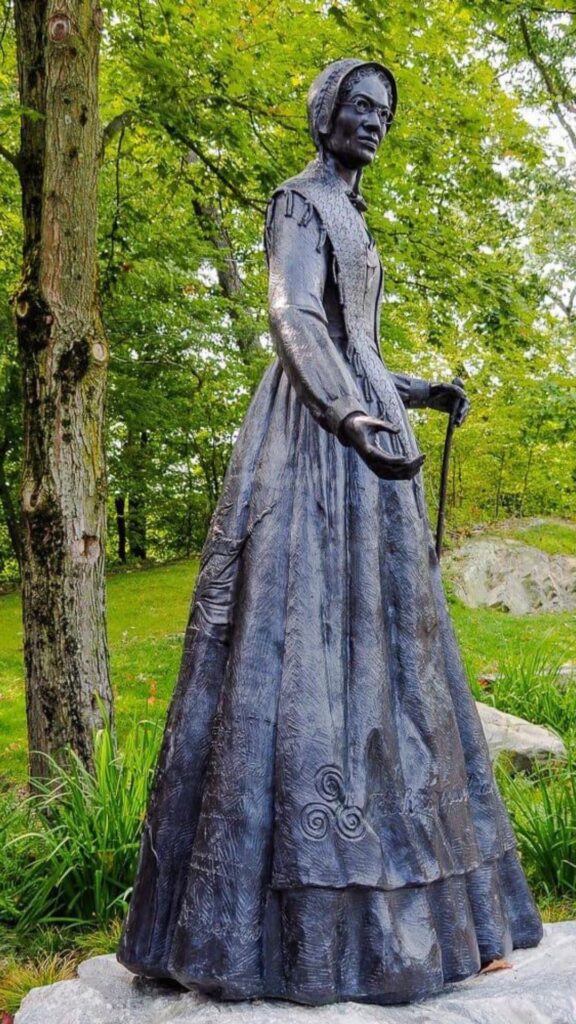 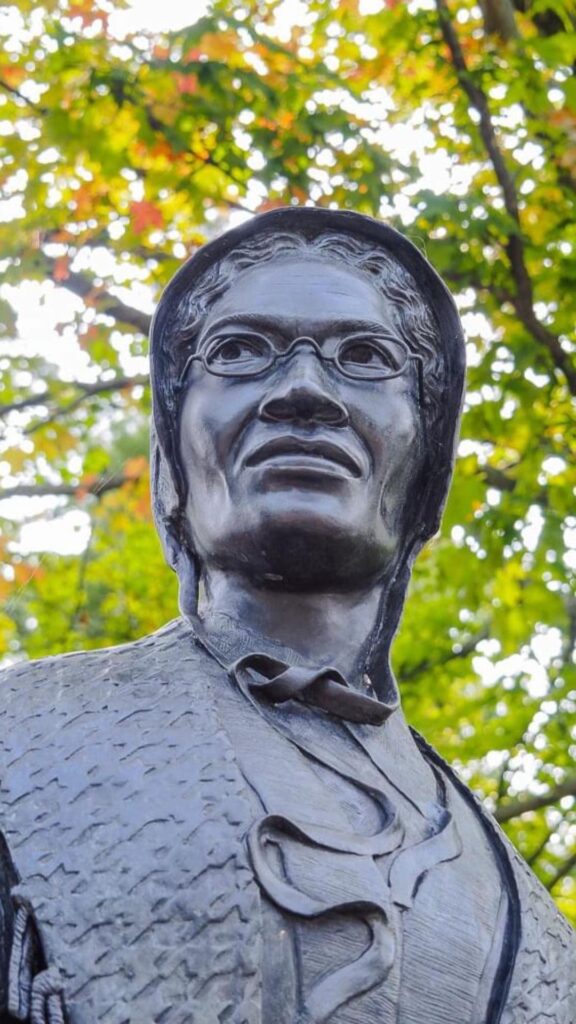 There’s nothing as powerful as a mother’s love and nothing as healing as a child’s soul. ❤️