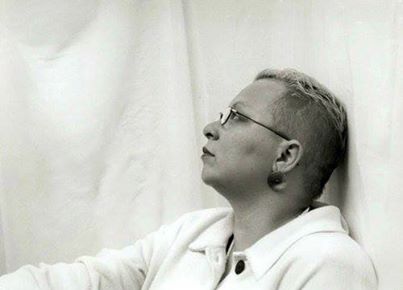 Songwriter and recording artist Zenobia began her singing career in her church choir in Los Angeles where she taught herself to play the piano at 5 years old and wrote her first song at 8. After winning local talent shows and awards in acting, at 18, she debuted in the LA company of the rock musical, “HAiR”, then was sent to New York to join the original Broadway company. While in HAiR, Zenobia became a studio singer on recording sessions and live gigs. 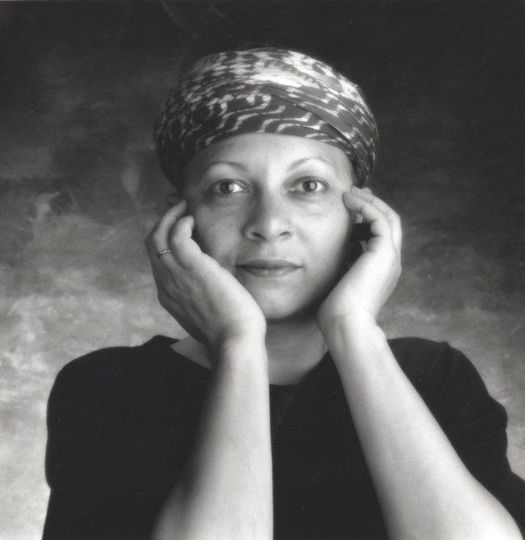 She’s worked with producers Genghis of Atlantic Records, Eddie Kramer on Jobriath, JF Murphy and Salt and other recording artists: Jane Olivor, Julie Budd, Gene Pitney, Keith Avedon, Tommy Mandel, and James Blood Ulmer. She’s also toured in Godspell and Jesus Christ Superstar. At the time Zenobia released a 12″ single, “In The Night” on Streetwise Records and co-produced Billboard’s Dance chart, “Living For The Weekend” by Rockers Revenge, her friend, Paul Jabara asked her to record a song he wrote, “It’s Raining Men” which soon after became a disco hit on Columbia record label featuring her as an original Weather Girl. Recording artists Leon Ware(Elektra), The Ritchie Family(RCA), and Platinum Hook(Motown) have recorded her songs. 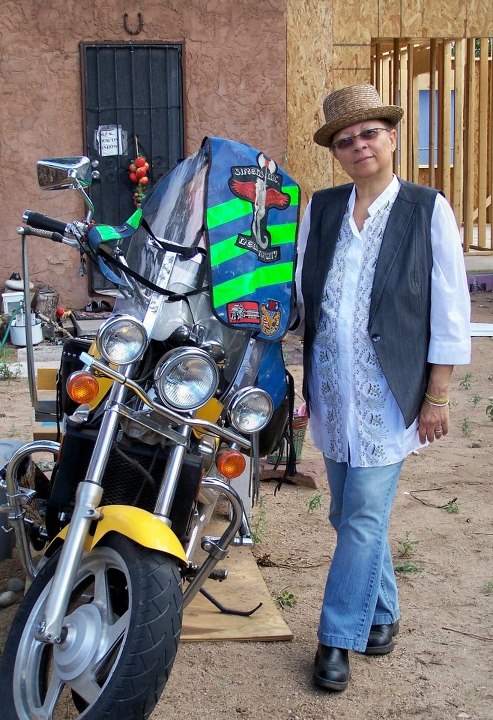 but sometimes I get to ride and sing for good causes.

That’s how I roll. I don’t play games here…or anywhere else for that fact…” 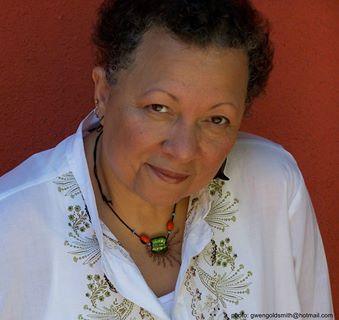 “Zenobia looked forward to church every Sunday growing up in the Los Angeles area. She loved to sing and cut her teeth on the old gospel hymns. Zenobia pursued singing and was cast in the Broadway musical Hair, worked with director/choreographer Michael Bennett and became a successful backup singer. She also worked in radio production and has many interesting stories working with the likes of Luther Vandross and Lou Rawles. One of her career highlights occurred when the legendary backup vocalist Darleen Love launched her own concert tour and Zenobia was asked to create the pre-show video montages of Ms. Love’s long career.”