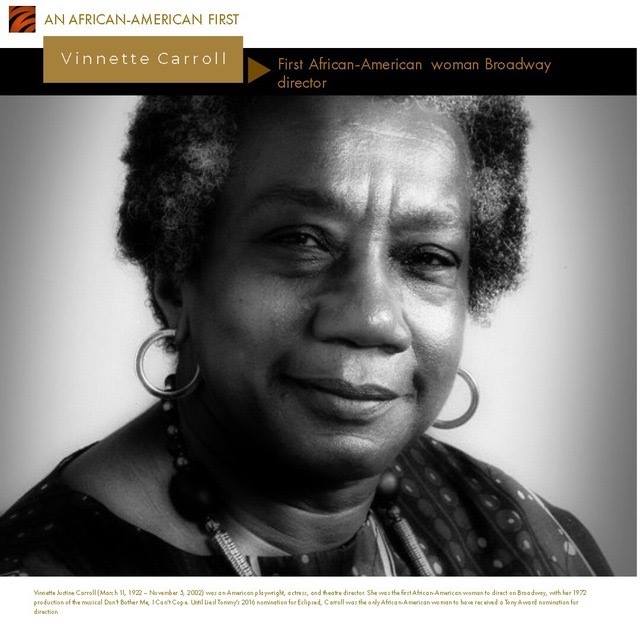 “We still need Black theatre. But I think we need to show Black people just living, just trying to get through the world with the problems other people have.” 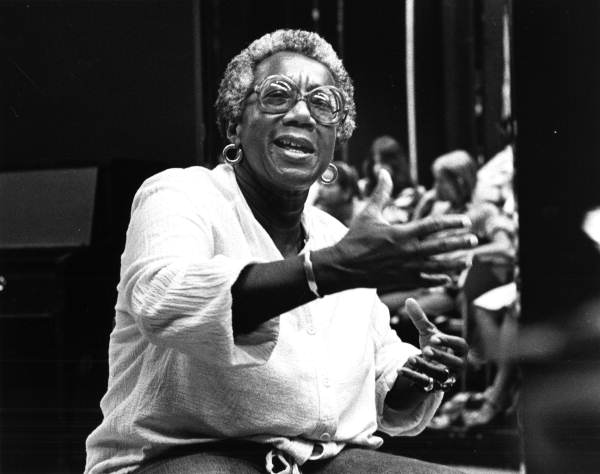 Vinnette Carroll Ph.D. was born on March 11, 1922, to Edgar and Florence Morris Carroll. Dr. Edgar Carroll was a dentist and her mother Florence was head of the local dental auxiliary society and a school teacher. Vinnette received a B.A. from Long Island University in 1944; and an M.A. from New York University in 1946, followed by her doctoral work in psychology at Columbia University. As a means of securing their future, Ms. Carroll’s parents frowned upon acting as a career and encouraged their three daughters to become physicians, but Vinnette had a problem with the sight of blood. So, to appease her dad, she chose psychology.

Prior to beginning her acting career, Ms. Carroll worked as a clinical psychologist with the NYC Bureau of Child Guidance by day and studied acting with Lee Strasberg, Stella Adler, and other greats by night. Ultimately, Vinnette Carroll became who she wanted to be and I must give her credit for living an authentic life. 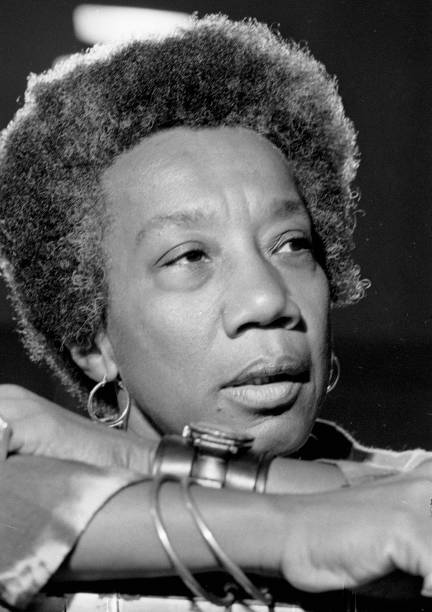 Ever resourceful, she knew that there was a shortage of available roles for Black women, she created a one-woman show consisting of poetry and monologues from the classics, touring the United States, England, and the West Indies for several years. She was also a woman of “firsts” In addition to being the first female African American Director on Broadway, she was also the first African American to appear in a week-long television show and appeared in such movies as Up The Down Staircase, and other theatricals and television specials. 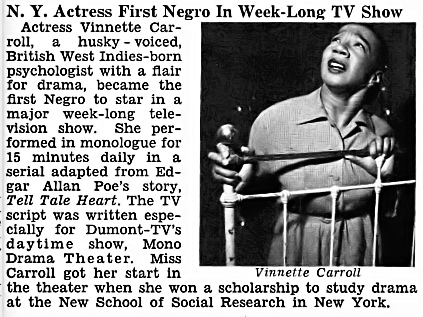 Beginning in 1953, Ms. Carroll taught theater arts and directed productions as a member of the faculty of the High School of Performing Arts in New York City for eleven years. 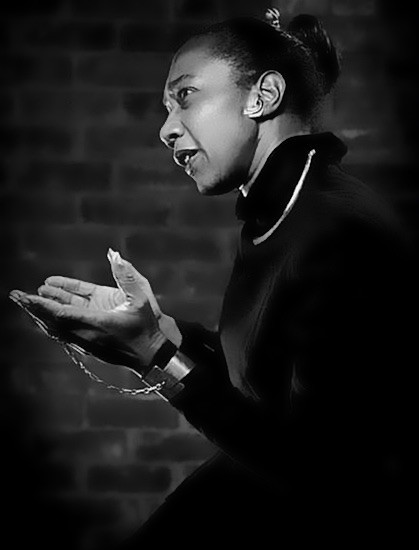 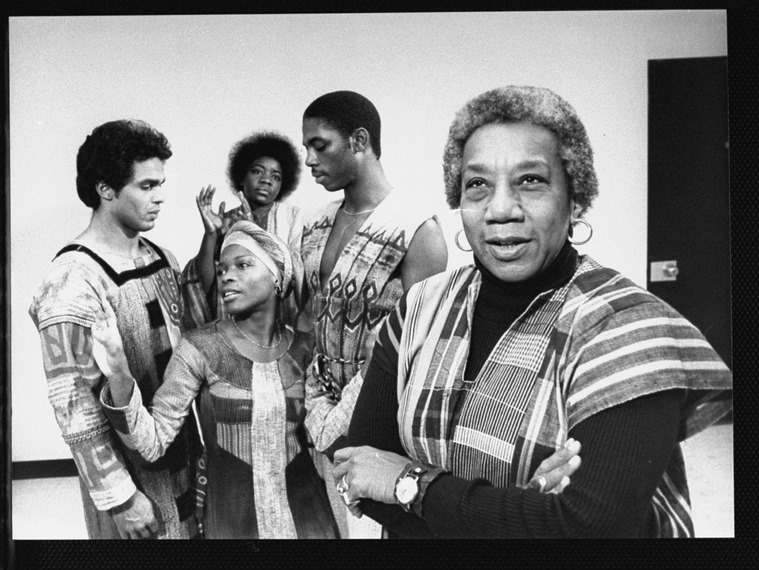 Director Vinnette Carroll (1922-2002) in rehearsal for a revival of her musical YOUR ARMS TOO SHORT TO BOX WITH GOD, 1982. Ms. Carroll received Tony nominations for the book of this musical, as well as her direction in 1977, as well as a Tony nomination for her direction of DON’T BOTHER ME, I CAN’T COPE. Carroll was the founder of the Urban Arts Corp, which supported Black and Hispanic performers and theatres. Carroll appeared in the 1956 revival of Tennessee Williams’ A STREETCAR NAMED DESIRE that starred Tallulah Bankhead, and she and the playwright remained in admiring contact until his death in 1983.