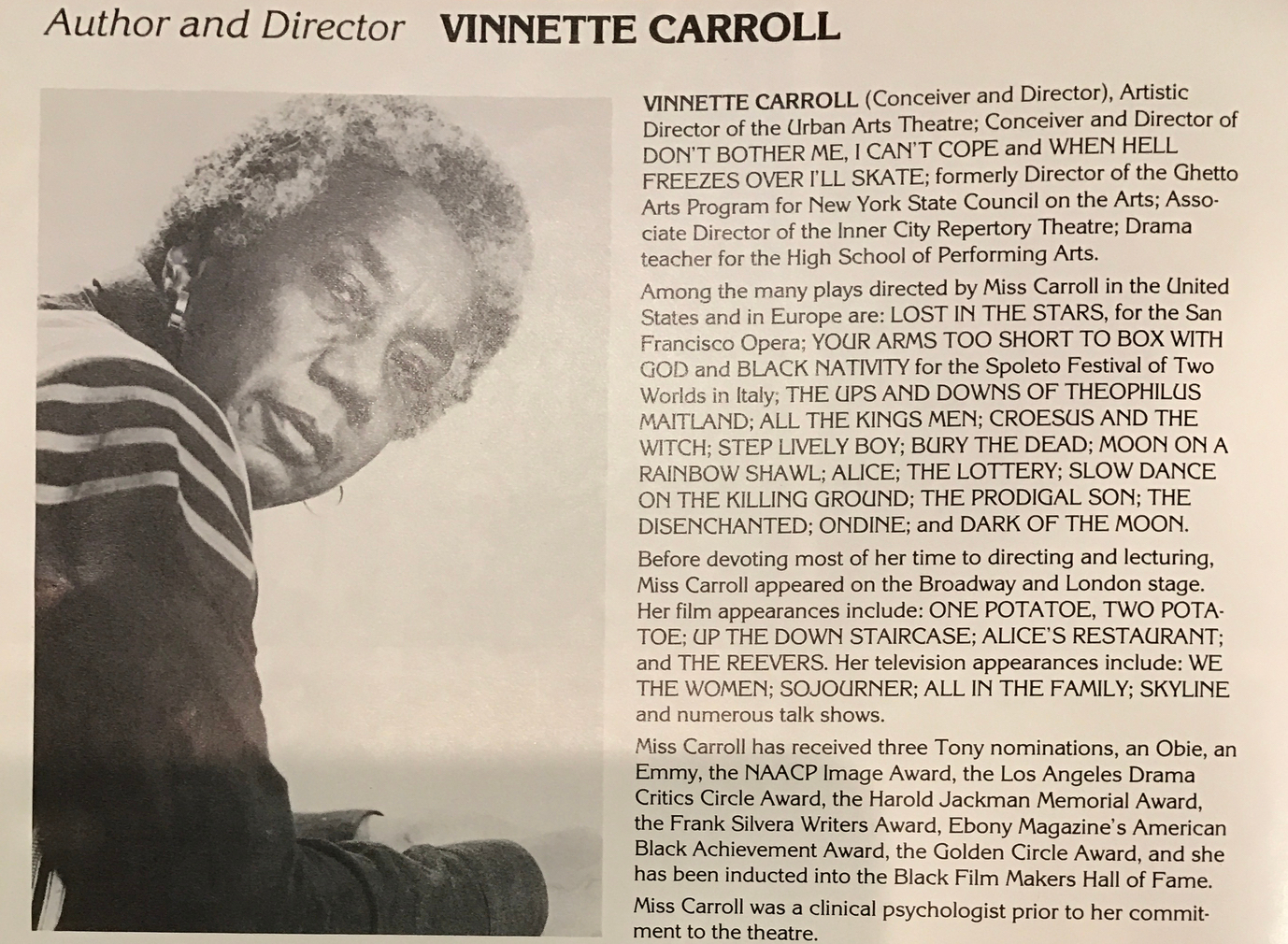 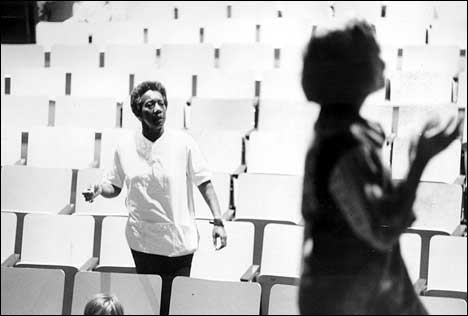 The Urban Arts Corps records consist of the production records for plays produced by UAC from 1967-1983 (bulk dates 1972-1979), and a separate body of material relating to Vinnette Carroll. The material has been divided into two series: Production Files and Vinnette Carroll. The Production Files contain an assortment of materials; however, there is not every kind of material for each production. A sample of the file contents includes cast lists, contracts, correspondence, director’s notes, new releases, programs, reviews, and scripts. The second series documents Carroll’s professional activities in the theater prior to her becoming the founding director of the Urban Arts Corp. Included are materials regarding her career as an actor and a director. 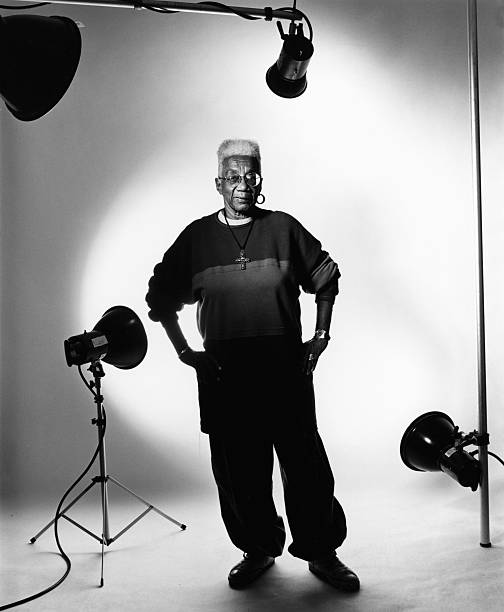 Urban Arts Corps (UAC) was founded in 1967 by Vinnette Carroll, actor and director, who served as the company’s premiere artistic director. It began as a pilot project of the Ghetto Arts Program of the New York State Council on the Arts. Carrol established the UAC in response to a request from John B. Hightower, the executive director of the Council.

The objectives of the creators were to: provide youth in ghetto areas with direct collaborative experiences with performing artists who shared the youths’ social and cultural heritage; aid in the development of work techniques; introduce ghetto youth to materials, organizations, and artists that would enhance and improve their self-image; stimulate and assist in the development of young artists in disadvantaged areas, and stimulate interest in professional and educational opportunities in the arts.

Charged with the phrase “Black is Beautiful” the Urban Arts Corps sought to provide accessible art for Blacks, Puerto Ricans, and culturally under-served urban communities and to nurture the talents of Corps members. Another goal of UAC was to develop a major repertory company that produced new, classical, and relevant plays of enduring value by black playwrights and major playwrights that were within the mission of the company. The latter goal resulted in the production of several new and classical plays on and off-Broadway, which also toured major cities in New York State. Among these were productions of “But Never Jam Today,” “Old Judge Moses is Dead,” “Moon on a Rainbow Shawl” (1969-1970); “Don’t Bother Me,” “I Can’t Cope,” “Croesus,” “Step Lively Boy,” “Defiant Island,” “The Files” (1972-1973); “Your Arms Too Short to Box with God,” ” Theo” (1975-1976); and “Alice” and “When Hell Freezes Over I’ll Skate” (1978-1979). “Don’t Bother Me, I Can’t Cope” and “Your Arms Too Short to Box with God” were the Corp’s most successful and popular plays, and continue to be performed twenty years later. The formal closure of the UAC is not documented in the collection. 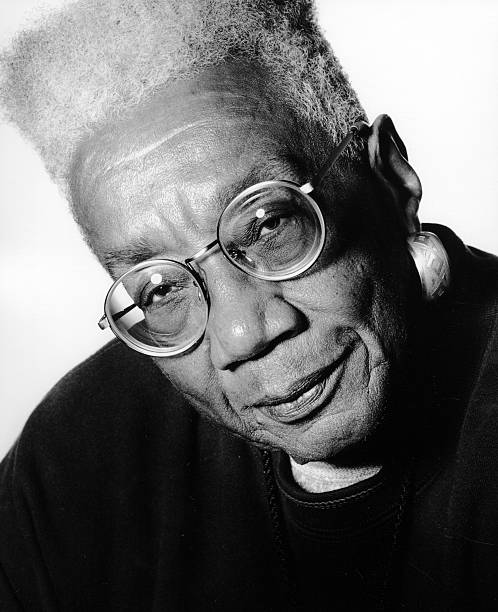