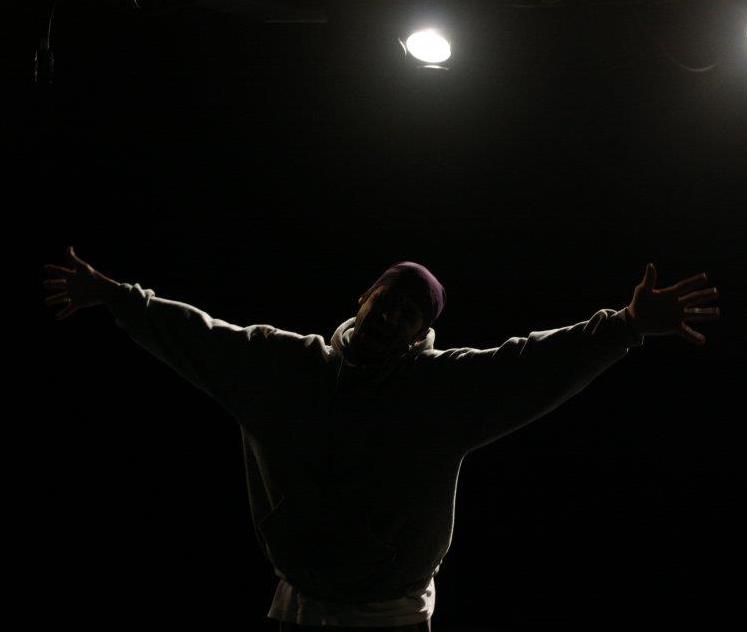 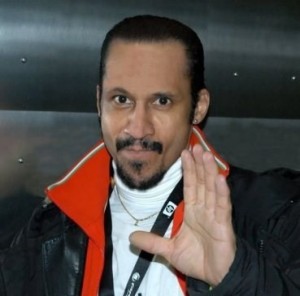 Antone Pagán was raised in Harlem, New York. He has been a member of the famed Actors Studio since the late 1980s and was recently appointed to the studio’s membership committee. He listed among his Actors Studio mentors, Paul Calderon, Frank Corsaro, Lee Grant, Harvey Keitel, Elizabeth Kemp, Arthur Penn, Al Pacino, and Estelle Parsons. Antone Pagán studied at NYU Tisch School of the Arts.  He later transferred to Circle in the Square to pursue mime, movement, and dance techniques in addition to his theater/acting studies.  He graduated from The Digital Film Academy student filmmaking course where he studied with his mentor and colleague Mevlut Akkaya of Akkaya Films, which led to his producing a few Indy films.  Two of which were showcased in the HBO-sponsored New York International Latino Film Festival where he was awarded The Independent Light Award for a producer with vision. He is also a member of the professional performance unions: Screen Actors Guild, American Federation of Television and Radio Artist, and Actors Equity Association. 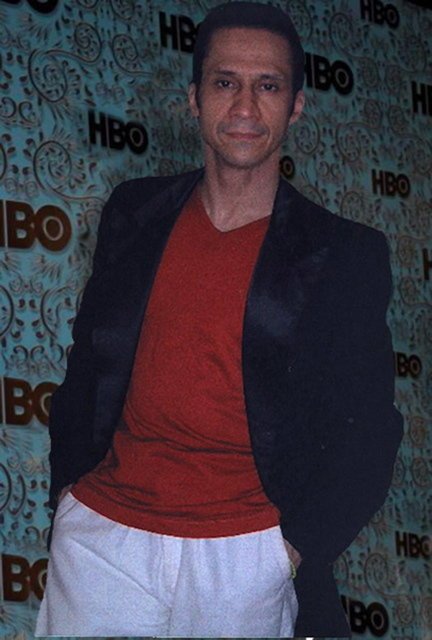 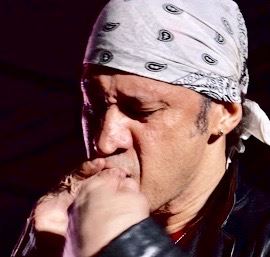 Major theater credits include Bernardo in West Side Story with Todd Robinson, Vershinin in The Three Sisters, Raulito in Landscape of the Body, among others, and Paco Pasquale in Miguel Pinero’s, award-winning prison classic, Short Eyes and also as a workshop presentation at The Actors Studio. 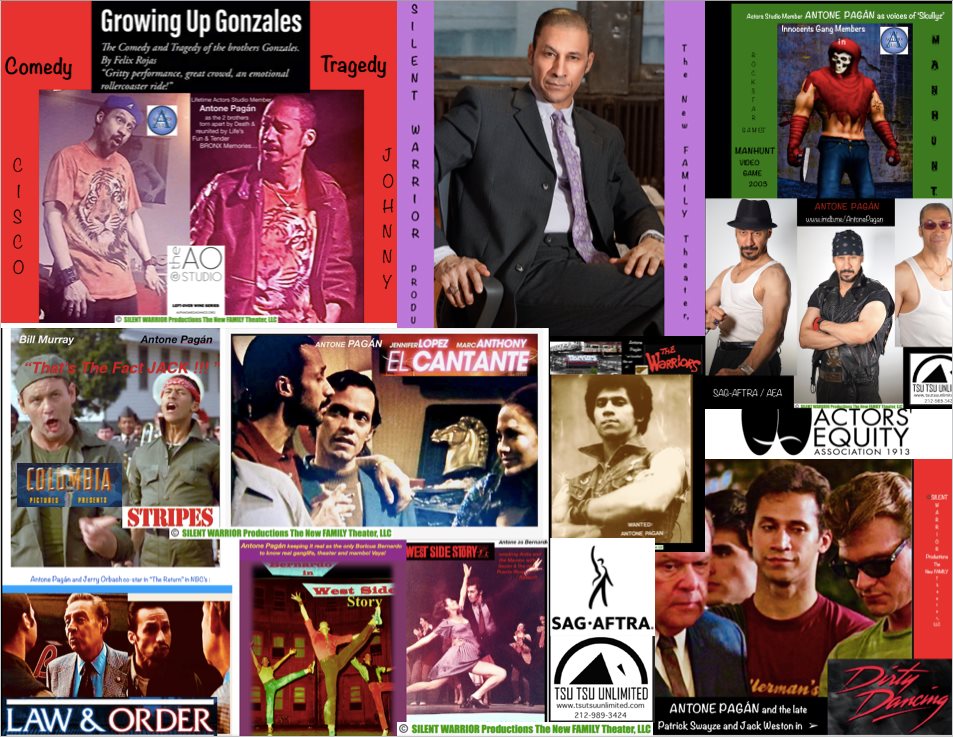