Anton’s stage and touring credits are extensive and he has played the character Bernado in English and Spanish in multiple national and international productions of West Side Story. As Executive Artistic Director of SILENT WARRIOR Productions – The New FAMILY Theater, LLC in N.Y.C. he is presently and proudly supporting the development of original composition and book of a Hip Hop musical, Freedom, by Jason Lopez’s premiere Hip Hop Artist CHI-ILL (original composition & lyrics). He is also a supporter of Patrick Blake, a writer, who produced the award-winning play Exonerated. Antone’s New FAMILY Theater, LLC with producing associates revived Miguel Piñero’s, signature classic prison play Short Eyes in 2011 of designed by Tony Award-winning scenic designer Richard Hoover. 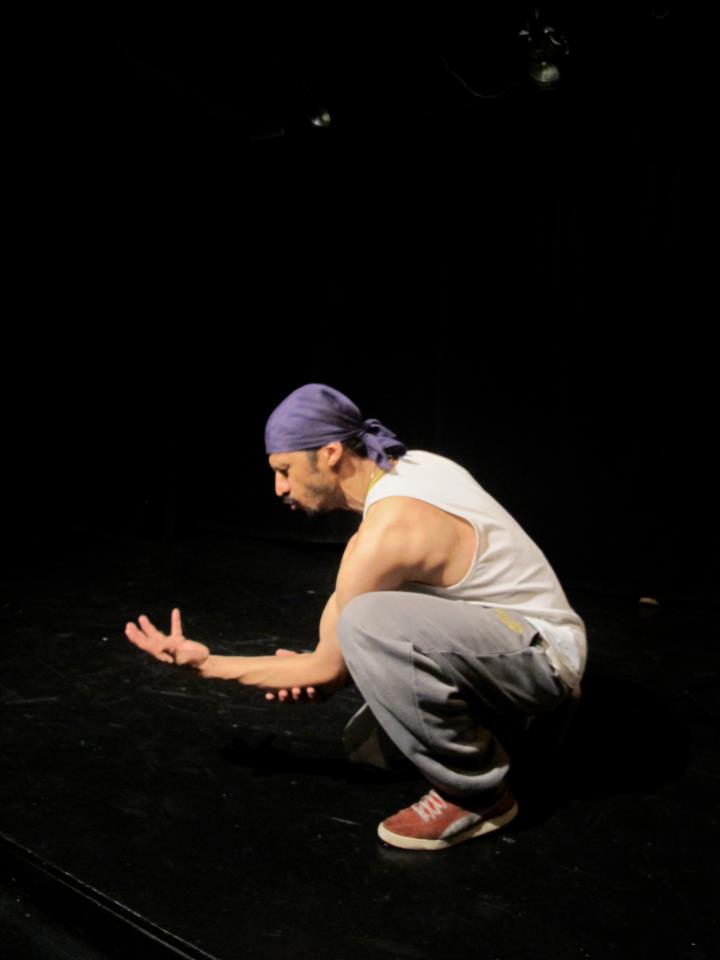 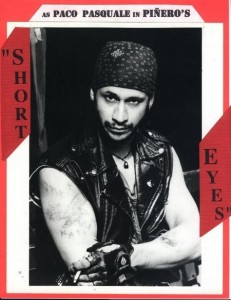 He produced a special evening presentation of Miguel Piñero’s prison classic Short Eyes with Paul Calderone directing and casting legendary Puerto Rican actor, the late Victor Argo. Antone honored Victor Argo by shooting a short film, Nightlife by Shandor Garrison. The film was recently premiered with five screenings at the 2011 Tribeca Film Festival. Antone Pagán’s current SAG Indy Film and screenings include Here and There by Serbian Writer-Director Darko Lungulov. This film World Premiered April 23rd, 2009 in Robert DeNiro’s, Tribeca Film Festival in competition with 11 other features for 6 screenings and was earmarked early by MTV Productions as one of 2 of the features in to watch out for. Indeed it was and won 1st Prize Award as “Best N.Y. Narrative Feature Film”. The film has been screened in Japan in 2009 in The Skip City HD Film Festival where it won a Special Audience/Director Award. It has been released since 2009 in Serbia, Germany and other territories in Europe before it’s was released in March 2010 in the United States. It has also screened in The Milano, Silk Road, Hamptons Film Festivals among others, and garnered several additional awards. 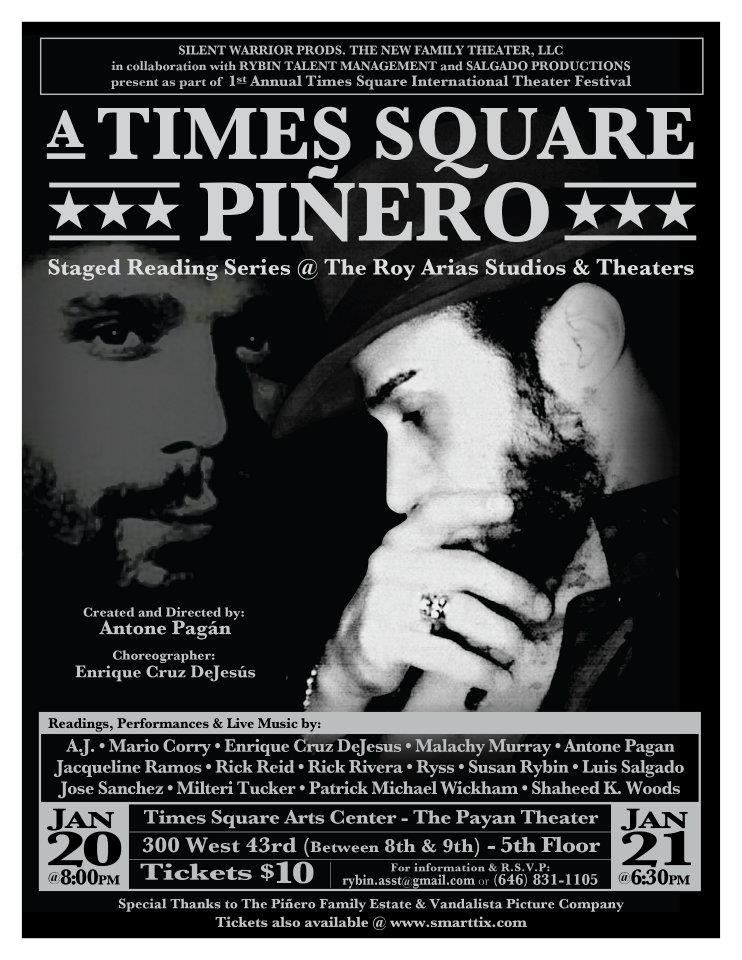