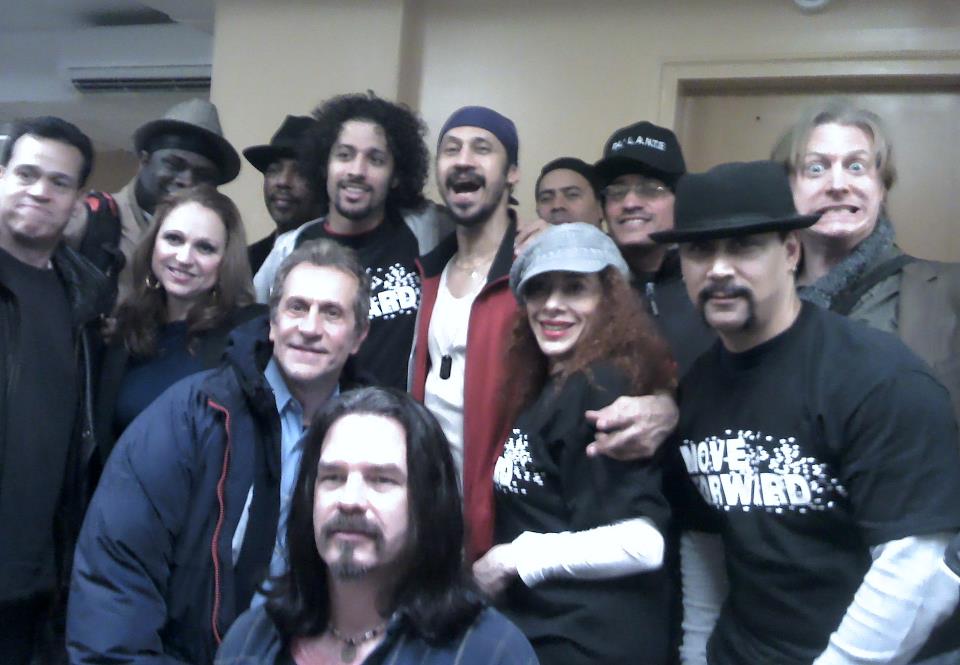 TIMES SQUARE PINERO (Stage Reading) Friday, January 20, 2012, at the Roy Arias Theater, 43rd St. NYC, NY
A MUST SEE.  Times Square’s Pinero. Great performance and real raw “New York City” experience of the spoken word written and directed by the multi-talented Pagan based on the poetry of the prolific poet and playwright Miguel Pinero. Pinero’s life story is manifested through his poems.
Last night’s performance at the Roy Aires Theater, part of the Times Square International Theater Festival was brilliant! The cast is outstanding. The audience was captivated and enveloped by the acoustics that resonated throughout the theater by the sounds, music and great talent of the various pieces. Also included were short segments of “Short Eyes” and “Midnight Moon Over the Greasy Spoon”. This is a real NYC experience that exposes the talent and brilliant and intense writings of Miguel Pinero and “his New York”. Raw spoken word performed by a great cast. Latin-inspired music, as well as oldies, are incorporated into the performance. Most enjoyable was “To Be With You” sung by the talented vocalist Jacqueline Ramos. This limited Pinero poetry performance is a must see the next time it is on stage. Pa’lante!
— with Shaheed K Woods, Susan Rybin, Rick Reid, Gerard Adimando, Luis Salgado, Malachy Murray, Antone Pagan, Jackie Ramos, Jose Sanchez, and Rick Rivera. 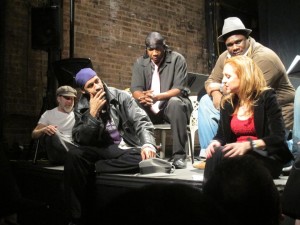 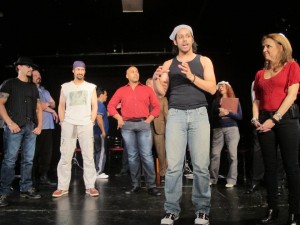 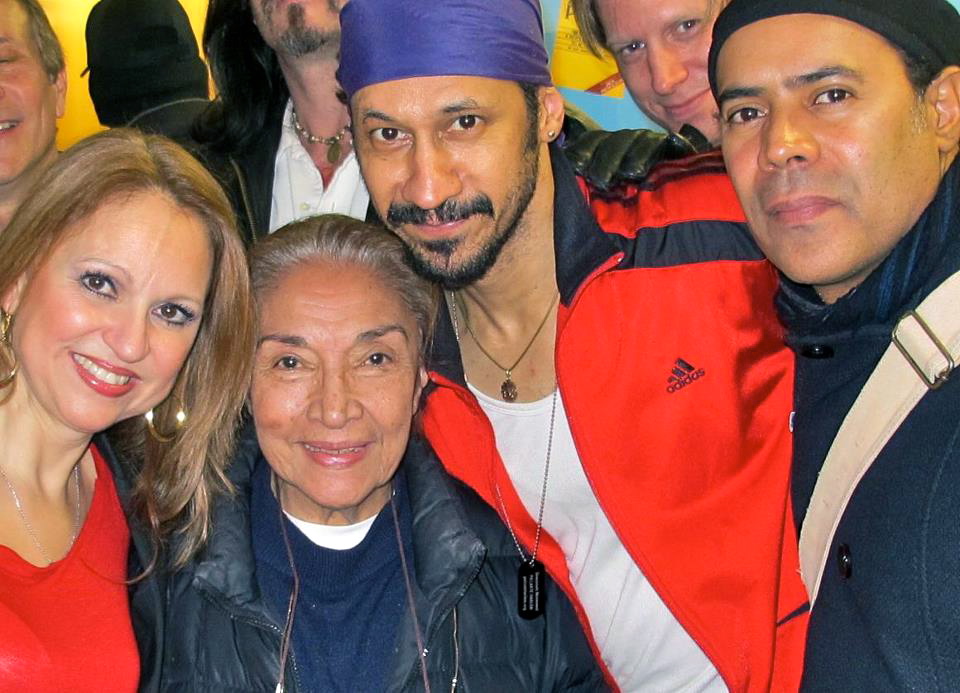 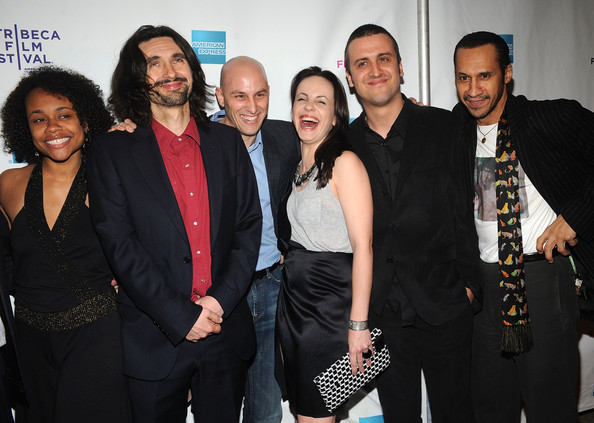 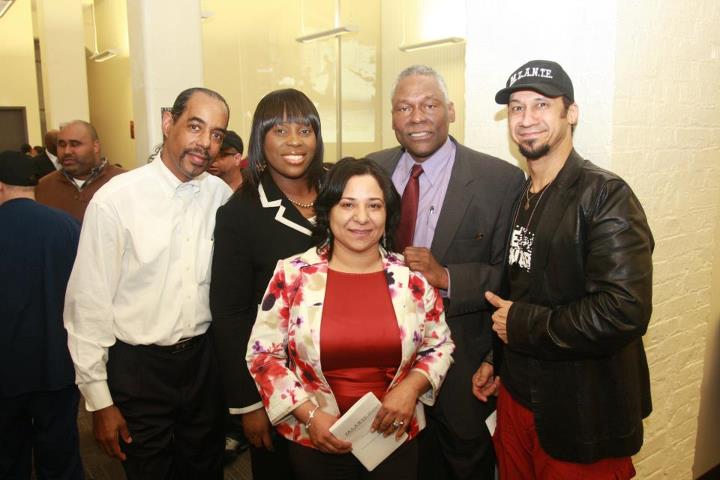 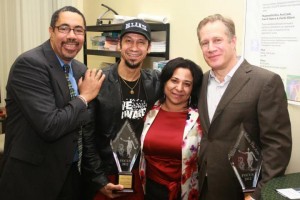