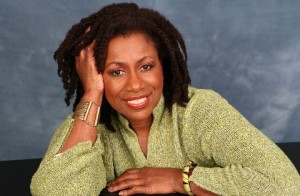 Debra Byrd is an American actress, educator, and vocalist who has worked with Barry Manilow in and after Lady Flash, Eurythmics, and Bob Dylan appeared on Broadway and serves as the head vocal coach for American Idol, Canadian Idol, and The Voice.  She has also sung backup vocals for some contestants and helped with vocals on the Hub Television Series “Majors and Minors“.

The consummate artist, Byrd was born in Cleveland, Ohio to a musical family. She studied piano at an early age and studied opera for eight years beginning at age 12. As a teenager, she co-founded and sang in church choirs, performed in a band, and narrated children’s concerts with the Cleveland Orchestra, one of the world’s most revered musical ensembles. She is a graduate of John Adams High School.

At the world-renowned Karamu House Theater, she received training in acting and improv while serving as musical director there as well as at the East Cleveland Theatre and Dobama Theater. 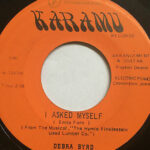 Byrd sang in the  gospel group, Community Voices of Faith Choir (Cleveland, Ohio). She attended Kent State University where she studied music theory. Later, she became the musical director of the Black Theater Workshop at Kent, and recorded with the gospel group Jean Austin Singers. After that, Byrd was signed to Columbia Records.

She has served as vocal coach for all ten seasons of American Idol, as well as the short-lived American Juniors, and all six seasons of Canadian Idol. In late 2006 she helped judge Military Idol, a singing competition where all contestants are members of the United States Army. 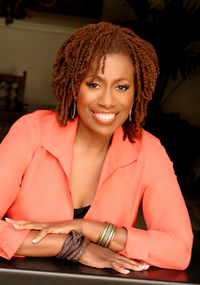 A powerhouse of talent, Debra Byrd (born in Cleveland, Ohio) is an American vocalist who has worked with Barry Manilow and Bob Dylan, appeared on Broadway, and serves as the head vocal coach for American Idol and Canadian Idol, also singing backup for the contestants. She also helped judge Military Idol, a singing competition where all contestants are members of the United States Army. 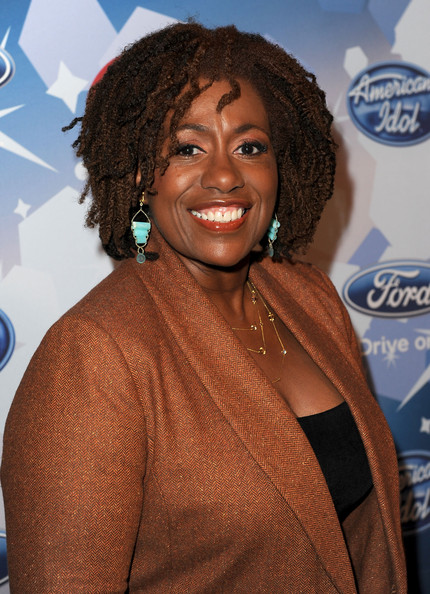 Byrd’s resume is beyond impressive!  From singing duets with some of the world’s best-known recording artists, being the vocal coach for television, film, and music talent and singing on numerous movie soundtracks to roles in five Broadway shows, doing voiceovers for commercials, and conducting nationwide seminars, it’s no wonder Debra Byrd ( known as ‘Byrd’ ) is in such high demand and respect. 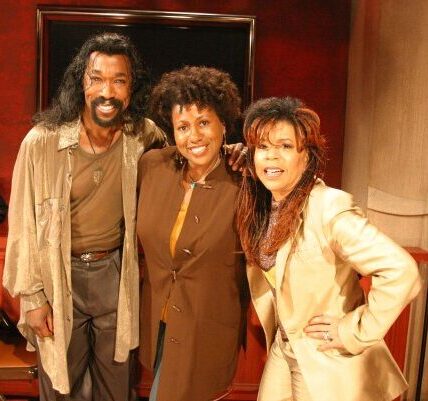 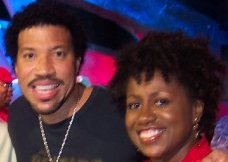 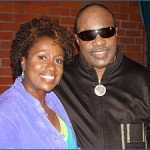 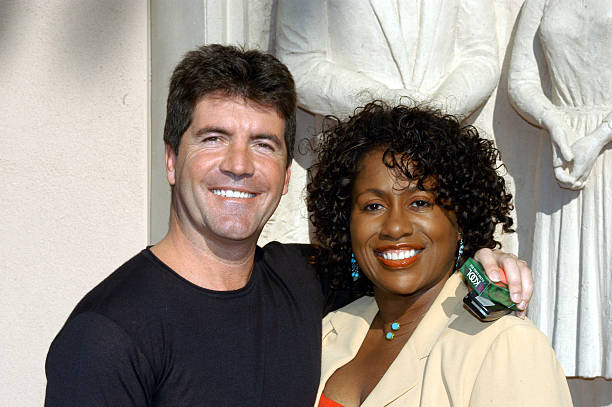 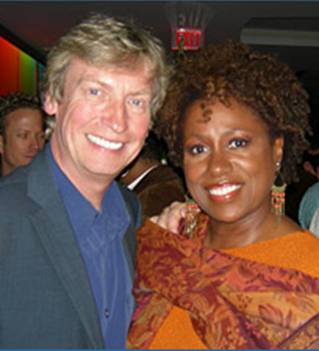 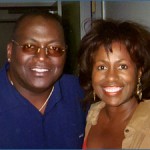 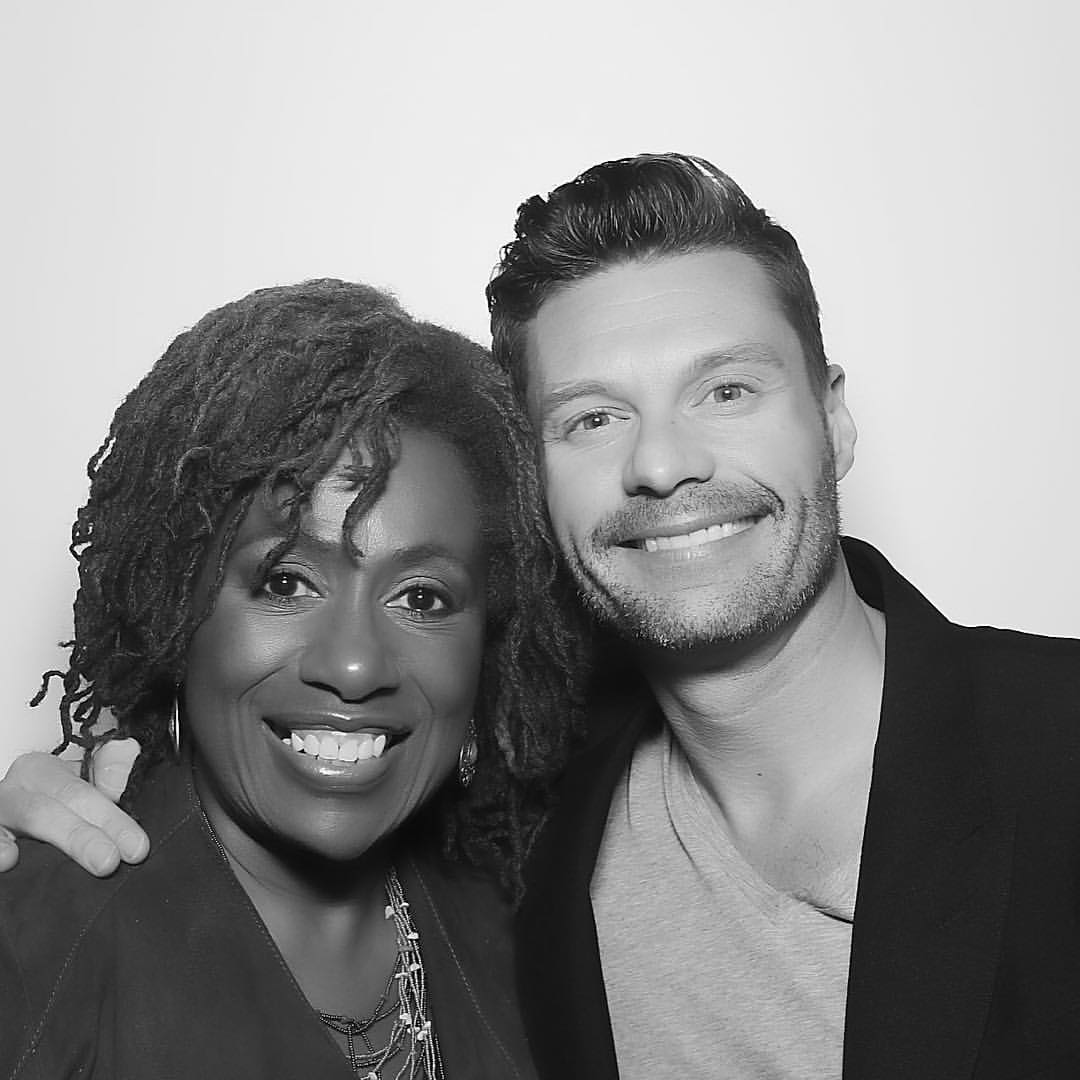 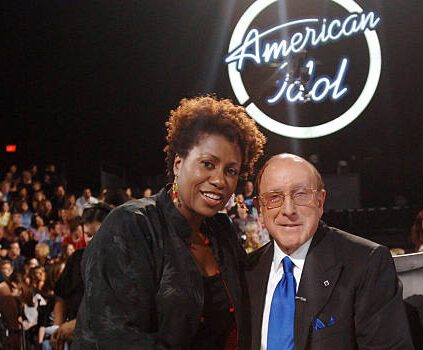 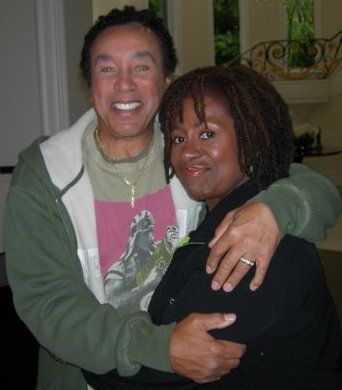 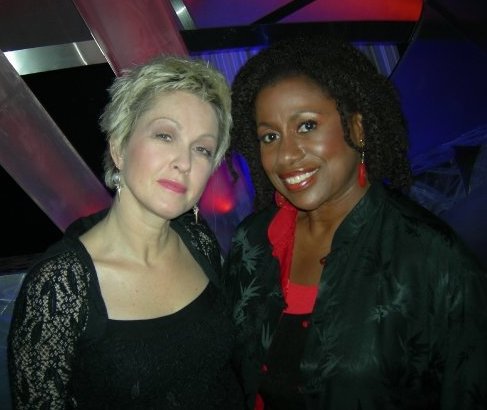 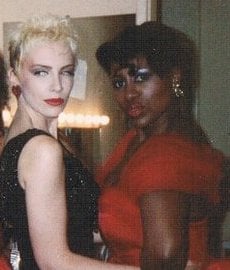 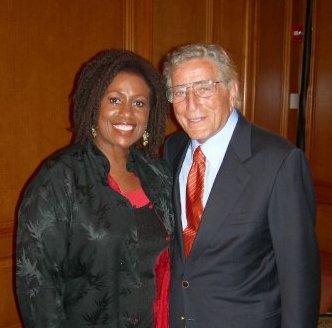 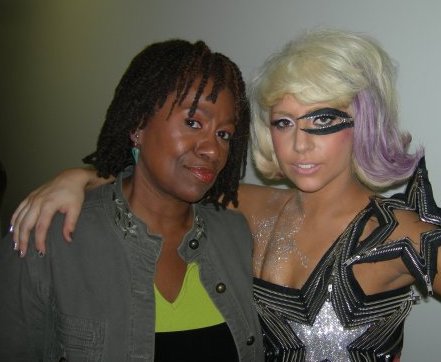 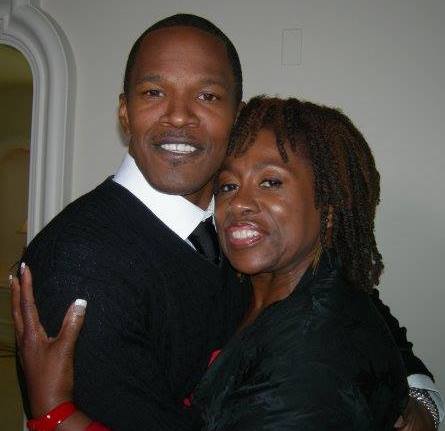 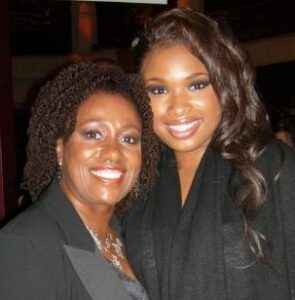 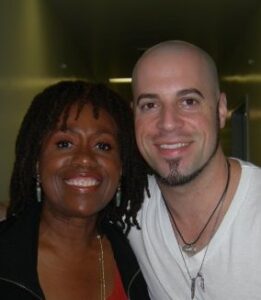 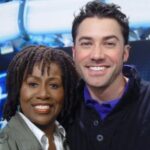 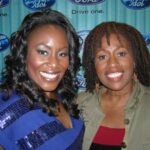 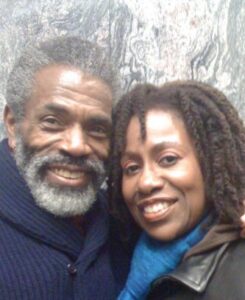 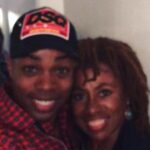 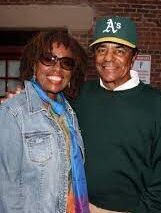 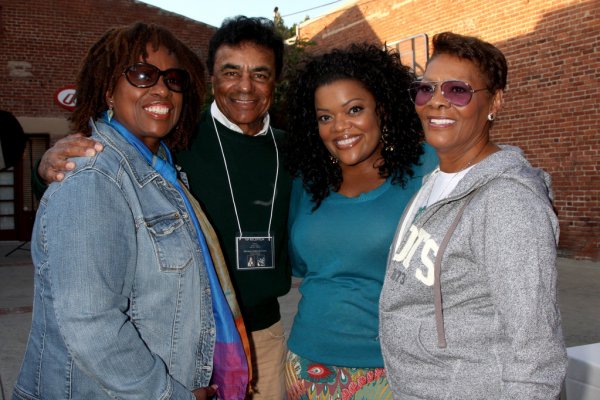 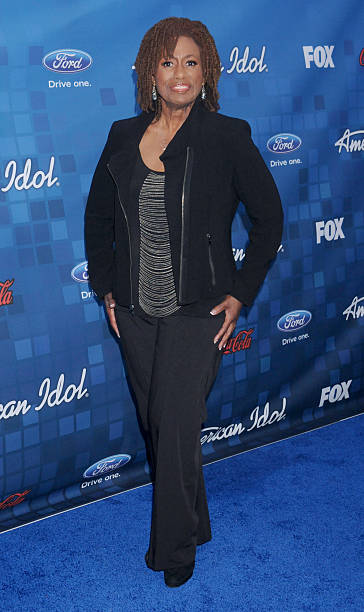