Debra Byrd was the vocal coach for the Top Thirty finalists on the first American Idol television show. She was also one of the background singers for Idols Live! Tour.

“It’s amazing to think that American Idol vocal coach Debra Byrd (known affectionately to one and all simply as Byrd) was initially hired for only a three-week trial during season one… decades later, she was still behind the scenes walking the contestants through what will probably be the most trying and unforgettable few weeks of their lives, from the auditions through Hollywood Week to the semifinals and beyond, if one is lucky enough to make the Top 12. She’s seen and heard just about everything, and after all this time, Byrd says, “I loved the gig and am very grateful for it.” THR’s Idol Worship caught up with the competition’s true taskmaster for a look back at years on the show...”

“For singers with vocal problems, a surefire solution is hiring one woman: Debra Byrd.”

“I could be performing in a show, and they’d say, go to Byrd, she’ll fix it,” explained the former “American Idol” coach and current vocal coach of the NBC show “The Voice “in a Musicians Institute video. “And I would.”

“I never ever thought I’d be a coach,” said Byrd of her storied career mentoring the likes of Kelly Clarkson, Carrie Underwood, Carly RaeJepsen, Jennifer Hudson, and hundreds of singers from “The Voice,” “American Idol,” “Canadian Idol,” “The Next,” “The Grammy Awards” and “High School Musical.”

In her new role, which Byrd will juggle along with her duties on “The Voice,” she will interface with the school’s administration, faculty and students while evaluating and creating new courses and events. She will report to the school’s VP of Instruction and Curricular Development and the VP of Academic Affairs, according to a release.

“Musicians Institute is so important in the culture today,” she said in a statement.  “I feel very at home here.  I’m looking forward to implementing techniques and ideas that are cutting-edge … I think it’ll be quite fascinating to the students and the faculty.”

Debra appeared in the musical, “Bring in ‘Da Noise, Bring in ‘Da Funk” (1999)
(1982) She acted in Fats Waller’s musical, “Ain’t Misbehavin,” at the Cape Playhouse in Dennis, Massachusetts with Andre DeShields in the cast. 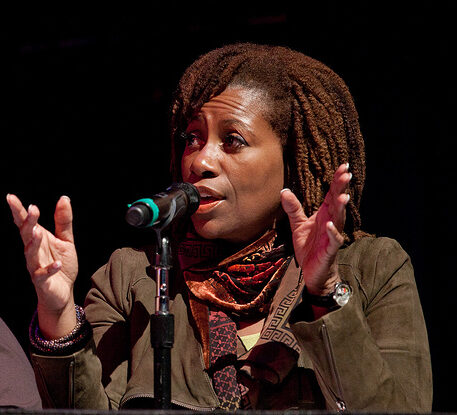 Her love of music and performing took her to New York City where she auditioned for Barry Manilow.

Some Good Things Never Last (from Live on Broadway) 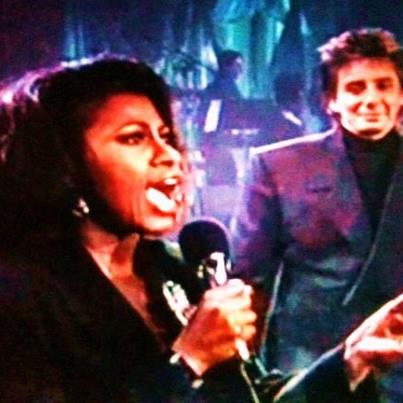 Barry Manilow & Debra Byrd- Let Me Be Your Wings

Her long-time association with Manilow includes performing as his opening act for one of his incredibly successful international tours, providing back-up vocals for many of his performances, and creating the vocal arrangements for many of Manilow’s tours and shows, including his Emmy award-winning television special and DVD Music & Passion, based on his popular Las Vegas show. 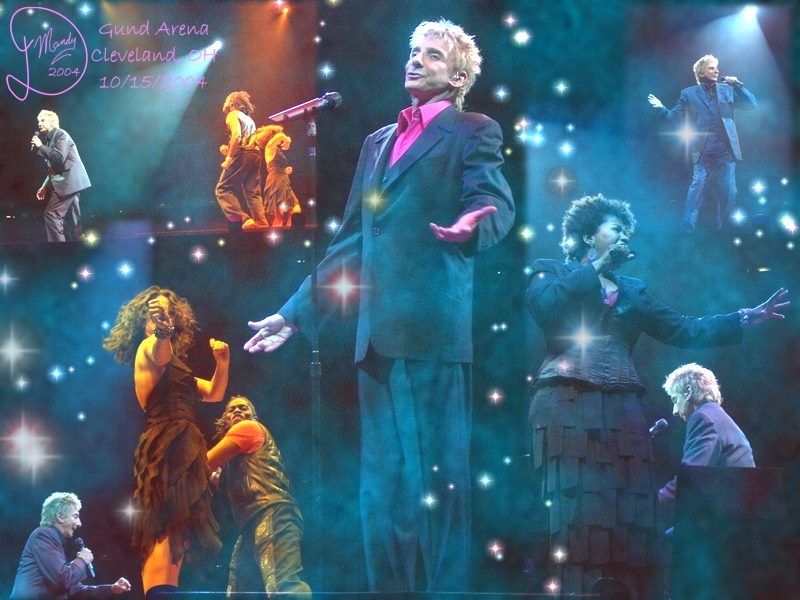 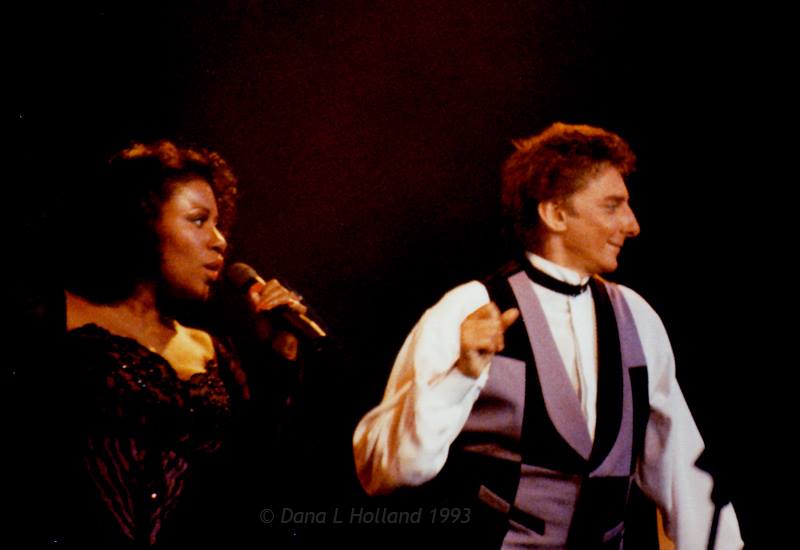 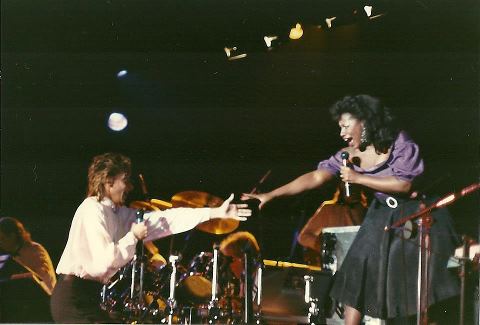 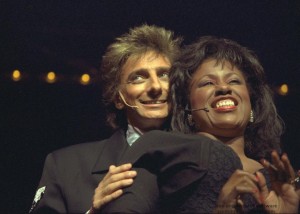 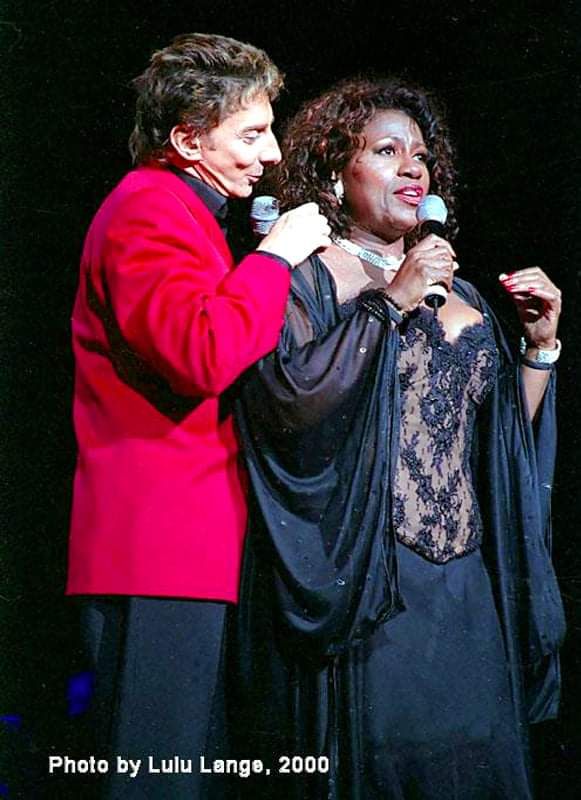 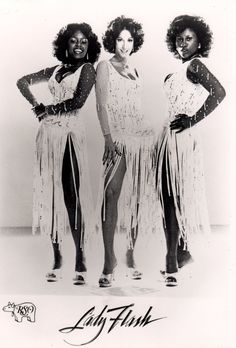 Lady Flash was an American trio of singers whose members were Reparata Mazzola, Monica Pege, and Debra Byrd. They were the featured backup group for Barry Manilow from 1974–1979 and released one hit of their own, 1976’s “Street Singin‘”. The tune, which was written and arranged by Manilow, reached #27 on the Billboard Hot 100 record chart. The song came from their album, Beauties In The Night which was also produced by Manilow. 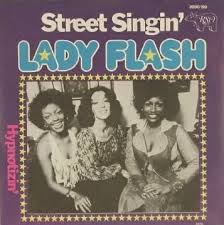 Originally called The Flashy Ladies, a reference to a song on Manilow’s first album, the trio (with Ramona Brooks, whom Pege replaced in 1976) sang backing vocals for Manilow in live performance and on his first 7 multiple platinum albums. Their first recorded appearance was in 1975 on Soundstage. They later appeared with Manilow on his Emmy-award-winning first special and on numerous TV shows including Don Kirshner’s Rock Concert, The Midnight Special, American Bandstand, and Donahue. They performed with Manilow on his first European tour in 1978 with concerts at the Olympia in Paris, The Palladium and Royal Albert Hall in London, and the Concertgebouw in Amsterdam. 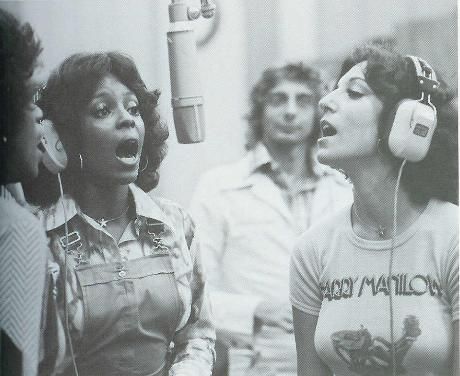 Because Pege and Byrd were African-American, and Reparata, in the middle position, was Caucasian, Manilow often jokingly referred to them as “The Oreos.” 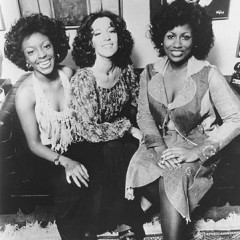 Since its inception, Debra Byrd was the vocal coach for contestants on American Idol for 11 years, later joining as a coach for “The Voice“. In addition to singing on sessions in Los Angeles, including the Oscars, she is currently the vocal chair for the Musicians Institute in Los Angeles. 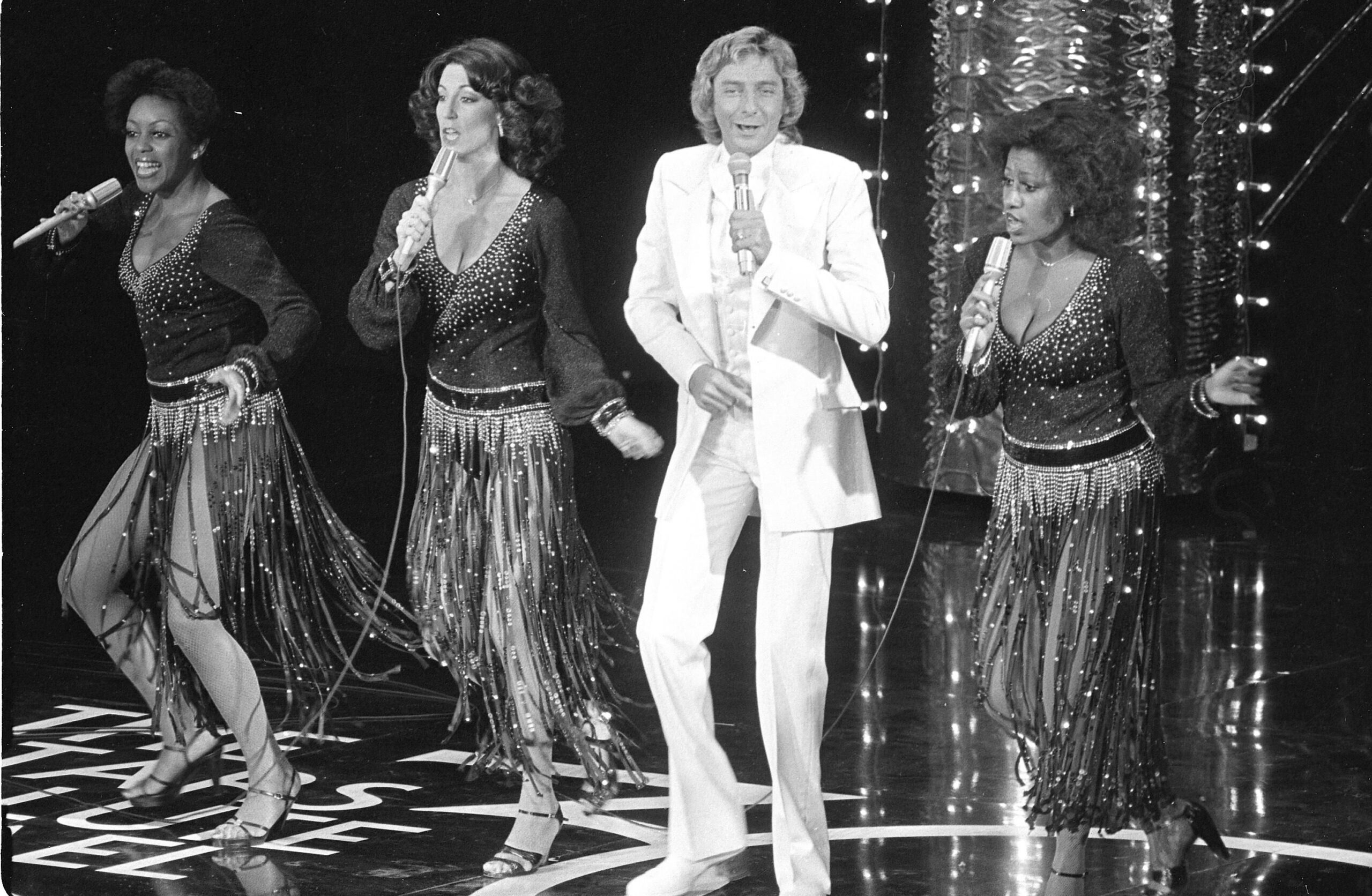 Monica Pege performed with Barry Manilow again from 2004 to 2010 in Las Vegas at the Hilton and his Colosseum shows.

Reparata Mazzola was previously a member of Reparata and the Delrons under the name Lorraine Mazzola. She changed her legal name to Reparata after losing a case against Mary O’Leary over the right to the stage name. Currently, Mazzola is a screenwriter and lives in Los Angeles. 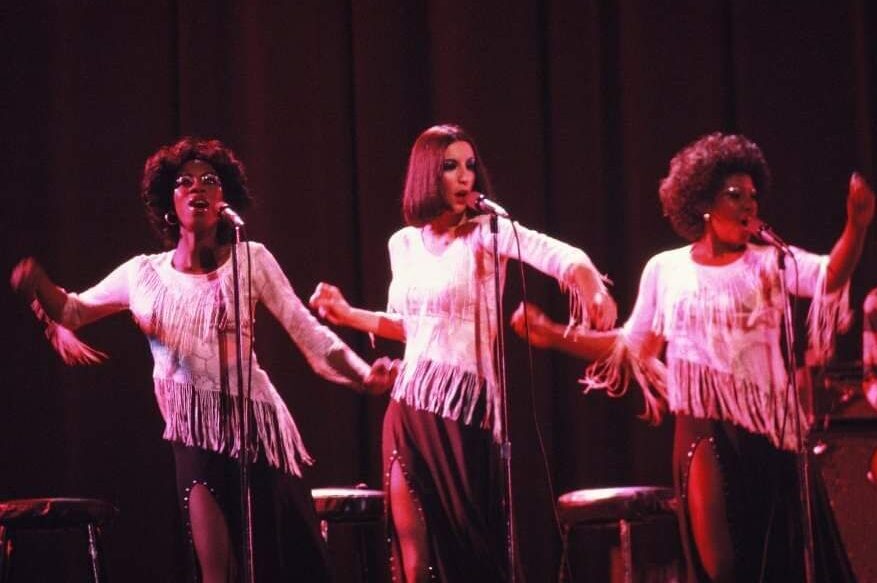 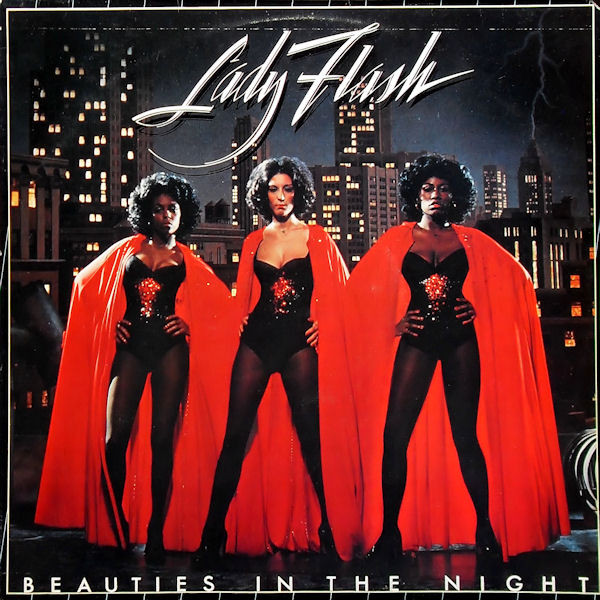 Byrd’s resume also includes singing duets with the legendary Bob Dylan, as well as touring, recording, and/or appearing in videos with The Eurythmics, UB40, Lyle Lovett, Roberta Flack, Patti Austin, and Bob Geldof. Additionally, you can hear her voice on numerous movie soundtracks. As an actor, Byrd received outstanding reviews for her role as ‘Da Singer’ in the national touring company of Bring In Bring in Da Noise, Bring In ‘Da Funk. Byrd was also featured on Broadway in Galt MacDermot’s The Human Comedy, Barry Manilow on Broadway, Harlem Nocturne, and both the national tour and Broadway’s Ain’t Misbehavin’.