Since its inception, Byrd has been the vocal coach and arranger for American Idol, as well as the show’s North American music tours. She is also the vocal coach and arranger for Canadian Idol, Seasons 2-7.  Byrd brings her knowledge of musical expression and performance to groups of eager singers. With a natural gift for vocal artistry, Byrd not only helps the “future Idols” perform and arrange their music selections, but she is also a mentor and in many ways the heart of American Idol.  “To be an Idol, you have to have more than a good voice. You need to have a presence, a connection with the songs, and understand what you’re presenting.” Byrd believes that one of the keys to vocal success is keeping the essence of what the songs represent by capturing what makes them special. 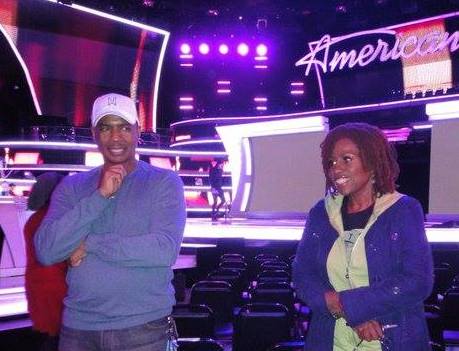 Sought after from coast to coast, Byrd is the vocal supervisor for the national tour of Ain’t Misbehavin’ (starring Ruben Studdard), as well as the special 30th-anniversary production at the Ahmanson Theatre in Los Angeles. She served as the vocal coach for the 2006 tour of High School Musical – The Concert and the Justin Timberlake, My Grammy Moment Contest. Byrd has been the vocal coach for various Holland America’s Cruise Line shows and ABC-TV’s All My Children. 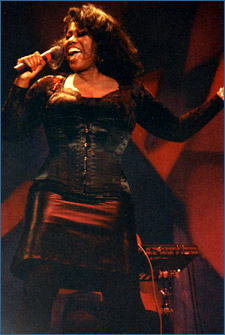 American Idol vocal coach Debra Byrd has released an hour-long information-filled DVD called ‘Welcome To Star School!’. In this DVD, you will learn the same things taught to contestants on American and Canadian Idol, as well as popular recording artists all over the world. 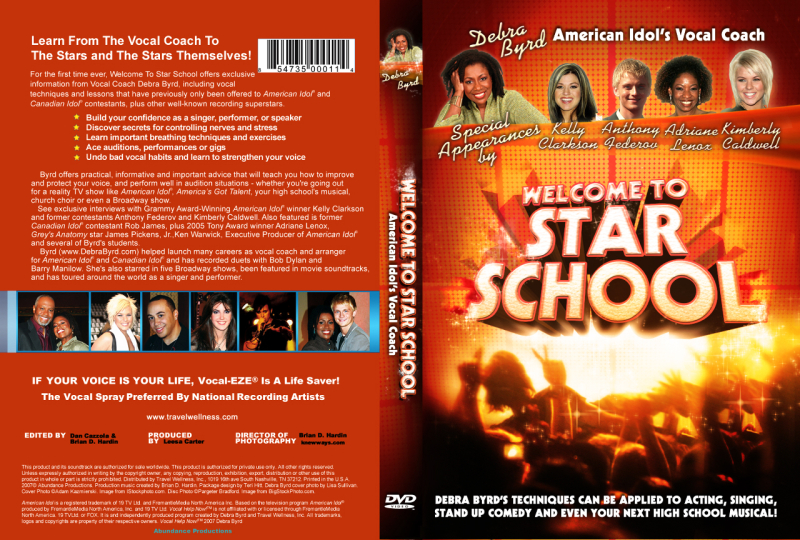 In 2001, Byrd was nominated for a Black Theatre Alliance Award for ‘Best Actress in a Musical’ for Could It Be Magic?  Byrd has developed an online vocal course, designed to give aspiring singers/performers from around the world the opportunity to study with her. Additionally, she is creating a line of herbal products to protect, soothe and enhance your voice. Her other product, Pocket Tones by Byrd, is an electronic pitch pipe that is easy to use and a valuable tool for anyone who sings. 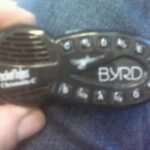 Moments before winning the Oscar for best original song, Common and John Legend took the stage for a rousing performance of “Glory,” replete with backing choir and powerful imagery that recreated the march on Selma. Their performance got a standing ovation, but, even more conspicuously, it summoned some serious waterworks from the crowd. 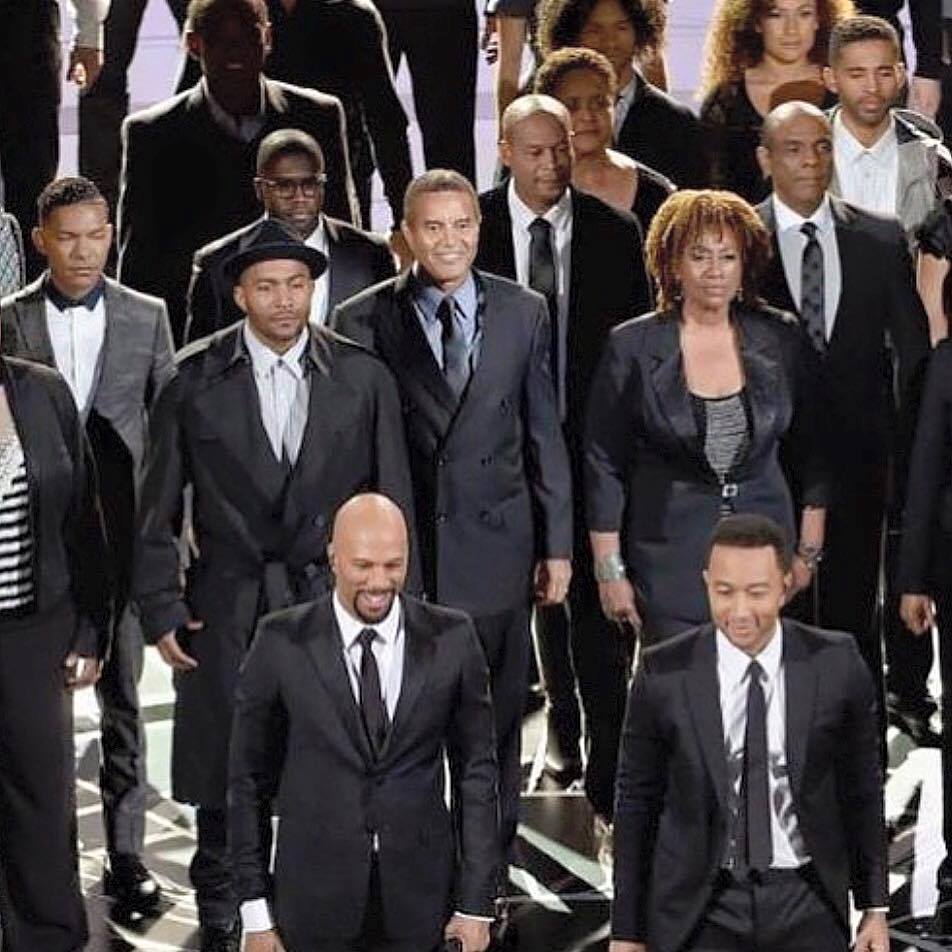 “Glory” from “Selma” won Best Original Song at the 2015 Oscars 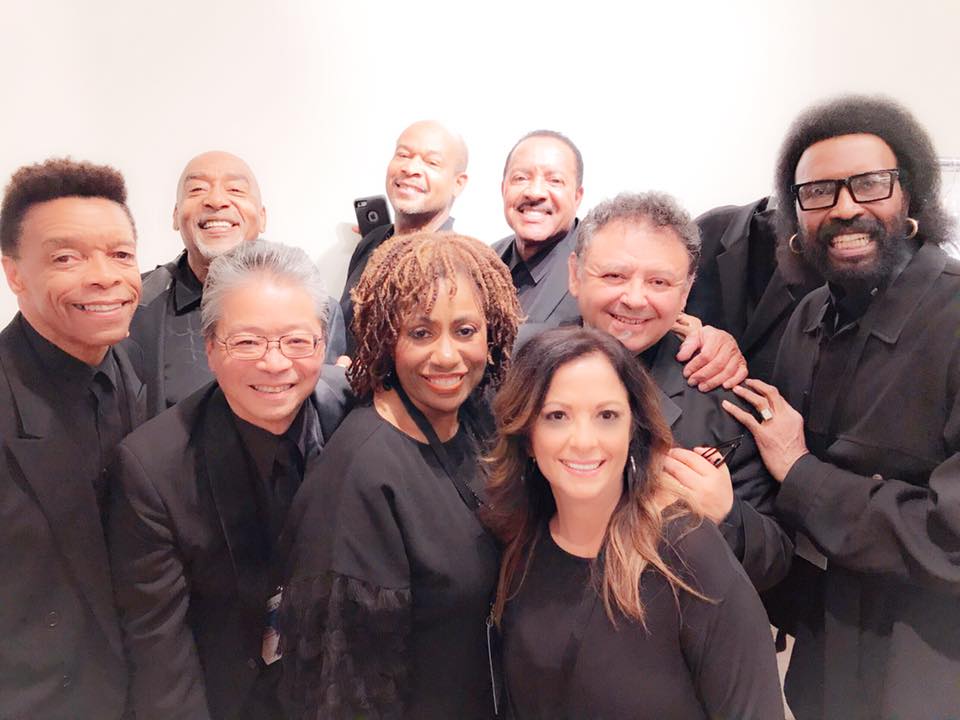 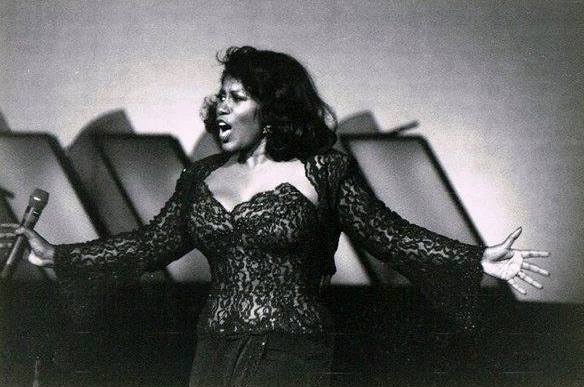 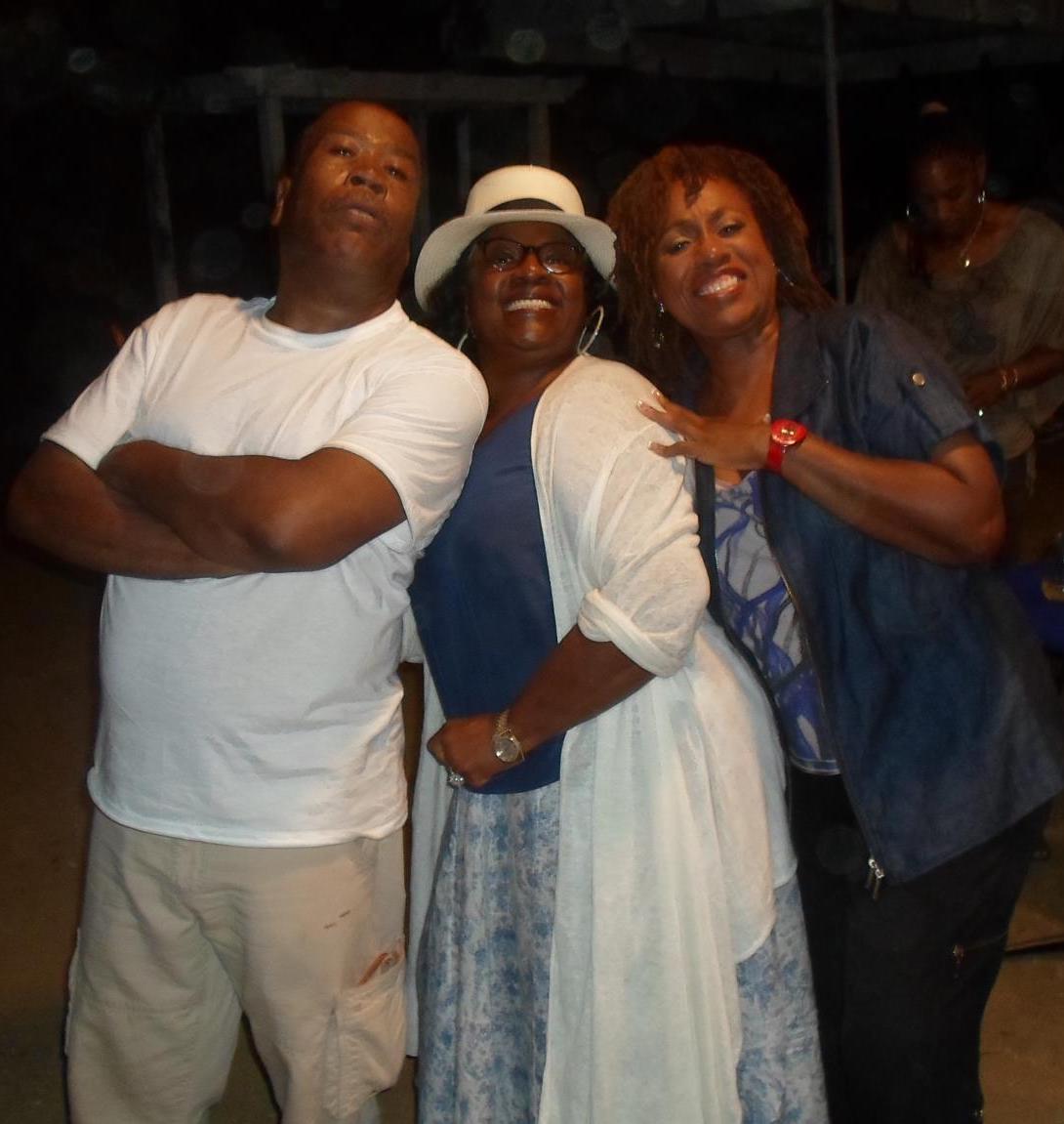 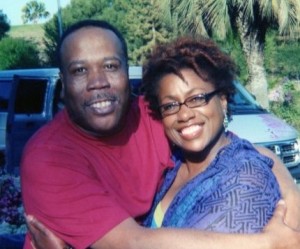