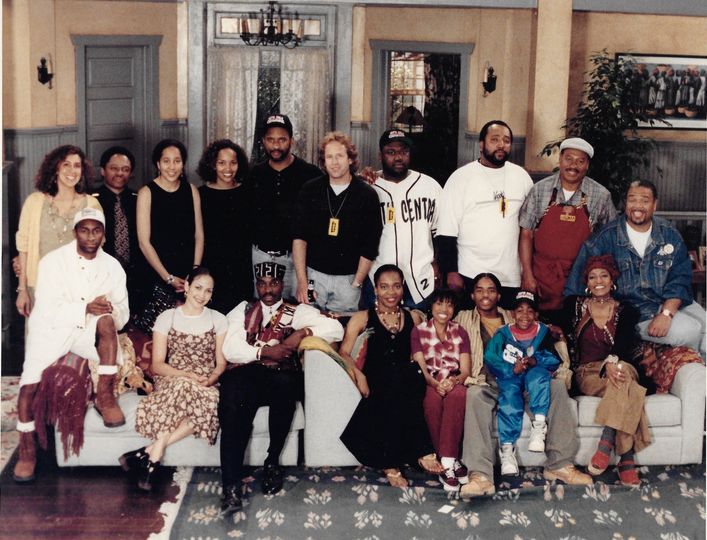 The story of Dr. Kermit Gosnell, whose dangerous and unethical practices in his abortion clinic led to his conviction on murder and manslaughter charges, resulting in a life sentence in prison. 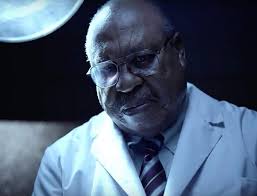 Gosnell: The Trial of America’s Biggest Serial Killer is a 2018 American drama film based on real-life events about Kermit Gosnell, a physician and abortion provider who was convicted of first-degree murder in the deaths of three infants born alive, involuntary manslaughter in the death of a patient undergoing an abortion procedure, 21 felony counts of illegal late-term abortion, and 211 counts of violating a 24-hour informed consent law. He was sentenced to life in prison without the possibility of parole. 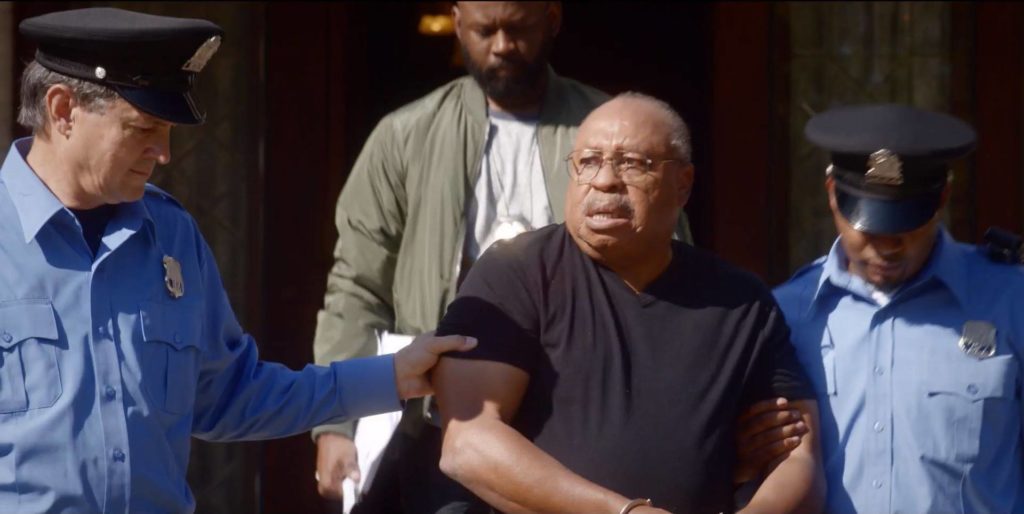 The film was announced in 2014. Funds for its production were raised via crowdfunding, in which $2.4 million was raised for the creation of the film. The film was directed by Nick Searcy, from a screenplay by Andrew Klavan[10] which was in turn based on the book of the same name written by Irish filmmakers Ann McElhinney and Phelim McAleer. It stars Earl Billings and Dean Cain. After difficulties finding a distributor willing to carry the film and a lawsuit by a judge who objected to his portrayal in the film, the producers signed a distribution deal with GVN Releasing. It was released in approximately 650 theaters across the United States on October 12, 2018. 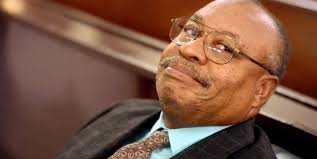 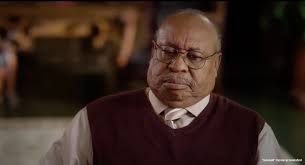