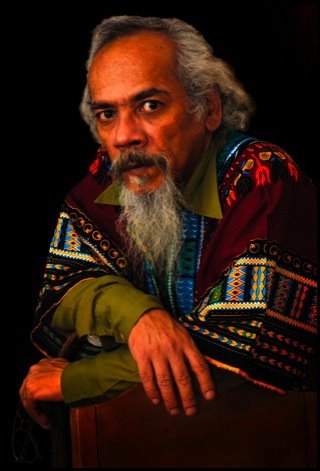 Professor Reyes is a professor of Pan-African, African-American, Caribbean, and Puerto Rican literature and history whose essays and poems have appeared in numerous publications, including Areyto, Boletin, The City Sun, African Voices, and five award-winning collections: In Defense of Mumia; ALOUD: Live from the Nuyorican Poets Cafe, Of Sons And Lovers, Bum Rush The Page, and his own Scattered Scripture.  Known as the Janitor of History, poet/essayist Louis Reyes Rivera has been studying his craft since 1960 and teaching it since 1969. The recipient of over 20 awards, including a Lifetime Achievement Award (1995), a Special Congressional Recognition Award (1988), and the CCNY 125th Anniversary Medal (1973), Rivera has assisted in the publication of well over 200 books, including John Oliver Killens’ Great Black Russian (Wayne State U., 1989), Adal Maldonado’s Portraits of the Puerto Rican Experience (IPRUS, 1984), and Bum Rush The Page: A Def Poetry Jam (Crown Publishers, 2001).

“Louis Reyes Rivera was born in Brooklyn, New York, to Puerto Rican parents. He earned his BA from the City College of New York. His collections of poetry include Who Pays the Cost (1977), This One for You (1983), In Control of English (1988, 1992), and Scattered Scripture (1996), which won the Poetry Award from the Latin American Writers Institute. Rivera’s poetry book, Jazz in Jail, was published posthumously in 2016. He spent much of his long career as a poet, teacher, activist, and translator attempting to act, in his words, “as a bridge between the various currents of the underclass”; he elsewhere described himself as the “Janitor of History”

Instrumental in the City College, CUNY student movement of 1969, which eventually led to open admissions policies and the Ethnic Studies Department, Rivera co-founded the Paper, the first newspaper run by Puerto Rican and African American students at the school. Rivera’s commitment to social justice shaped his life; an active union organizer, he helped establish the Freedom Party, which has run candidates for state elections. Rivera was also involved in the Writers for Mumia initiative.

Rivera’s many honors and awards included a New York Foundation for the Arts Fellowship, a Special Congressional Recognition Award, and the CCNY 125th Anniversary Medal. Committed to the progressive and political power of jazz as well as poetry, Rivera appeared at dozens of jazz clubs and festivals and was inducted into the Brooklyn Jazz Hall of Fame.” – POETRY FOUNDATION 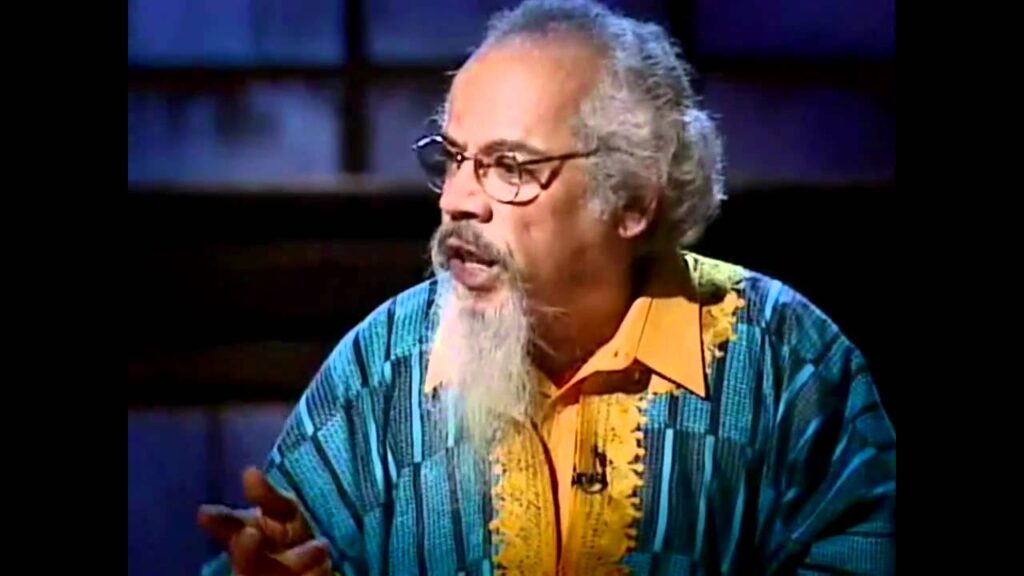 Louis Reyes Rivera is an award-winning poet; an academic and professor with a specialty in African American, Puerto Rican, and Caribbean literature and history; a political activist; and a radio show host. He is the author of three poetry collections: Scattered Scripture (1996), This One for You (1983), and Who pays the Cost (1977). Rivera is the recipient of numerous awards, including a lifetime achievement award from the University of Massachusetts at Amherst (1995), a Special Congressional Recognition award (1988), and City College of New York’s 125th Anniversary Medal (1973).

Scattered Scripture won the 1996 poetry prize from the Latin American Writers Institute. A volume of highly crafted poems of militant and radical perspective, it is a literary masterpiece that attempts to translate history into poetry, covering the chapters missing from official renditions of history. This collection took twenty years of research to create. The first poem completed for the book, “(what are they doing),” was written in 1974, and the last poem, “(like toussaint, so marti)” was written in 1995. In between came all the other works as responses to his research.  Scattered Scripture contains forty-one pages of notes that provide the sources and historical context for the poems, making the book complete as a poetic song, a historical document, and an instructional device. 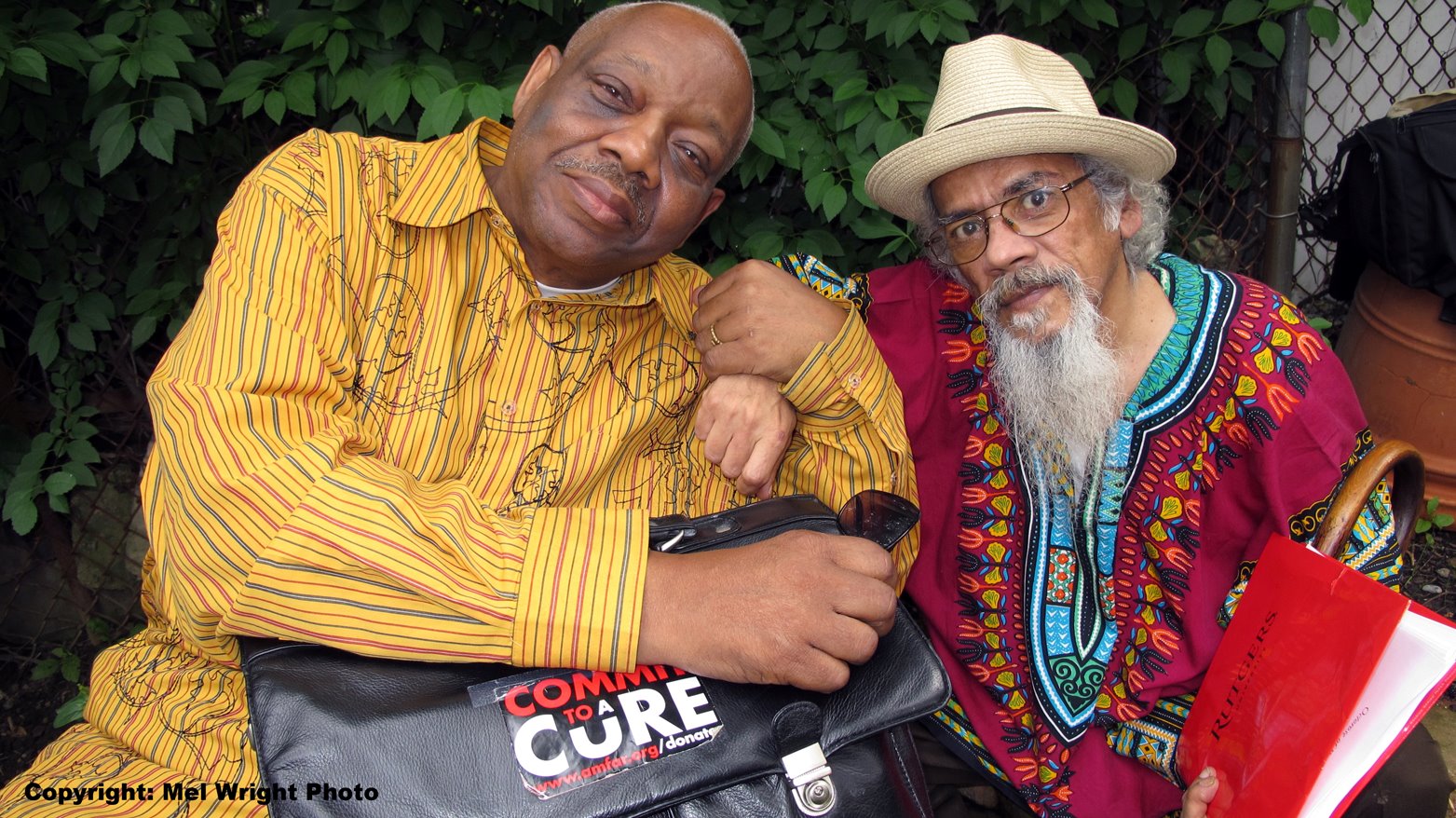