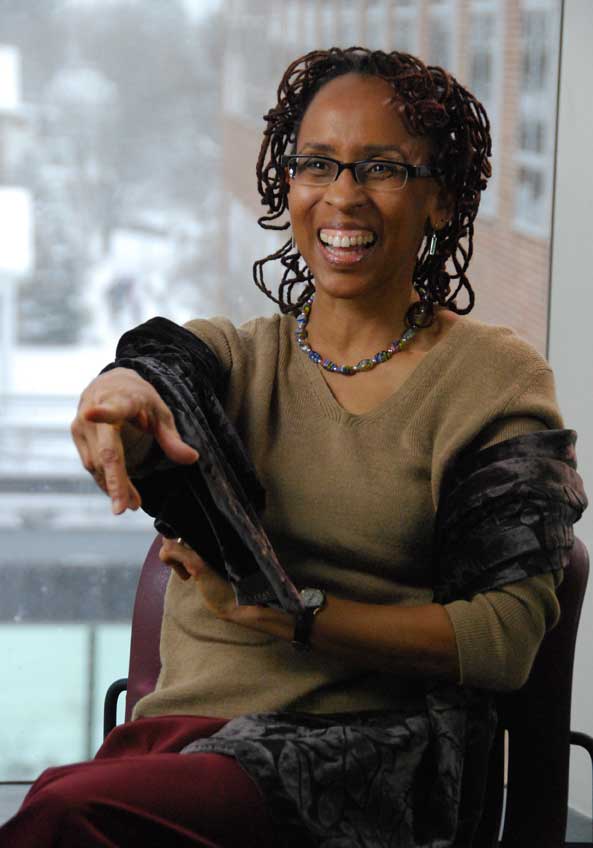 Professor of Black and Women Studies and Author

Toni King came to the University in 1997 and holds a joint appointment in Black Studies and Women’s and Gender Studies. Since that time she has served intermittently as the Director of the Center for Black Studies, and contributed broadly to the life of the College including serving as Associate Provost for Faculty Diversity at Denison from 2009-2014, being one of the founding members of the Faculty of Color/International Faculty group in 2008, and serving as a co-chair of the Black Caucus for many years. Dr. King teaches introductory courses in Black Studies and in Women’s and Gender Studies, as well as a course in her area of specialization: Black Women and Organizational Leadership. Toni King was named to the Richard Lucier Endowed Chair, 2018-2023.

King’s book: Black Womanist Leadership: Tracing the Motherline, co-edited with S. Alease Ferguson published in 2011 by SUNY press anthologizes narratives of leadership transmission. In this book, thirteen women scholars, educators, and community leaders tell the stories of how they were socialized to lead by the women of their Motherline. The book then theoretically frames these narratives via the nexus of socio-political resistance, adult development, and leadership.

King, Toni C., “Mothering past the line of no defense:  Millennial Daughters on the Path to Crafting a Black Feminism of Their Own,” in  Patricia Hill Collins Reconceiving Motherhood, Kaila Adia Story, ed., Bradford, Ontario. 2014.

“The Curriculum that Has No Name: A Choreo-pedagogy for colored girls seeking to fly over the rainbow.” In Black Women’s Liberatory Pedagogies: Resistance, Transformation, and Healing Within and Beyond the Academy, O. Perlow, D. Wheeler, S. Bethea, Eds. Palgrave. 2018. 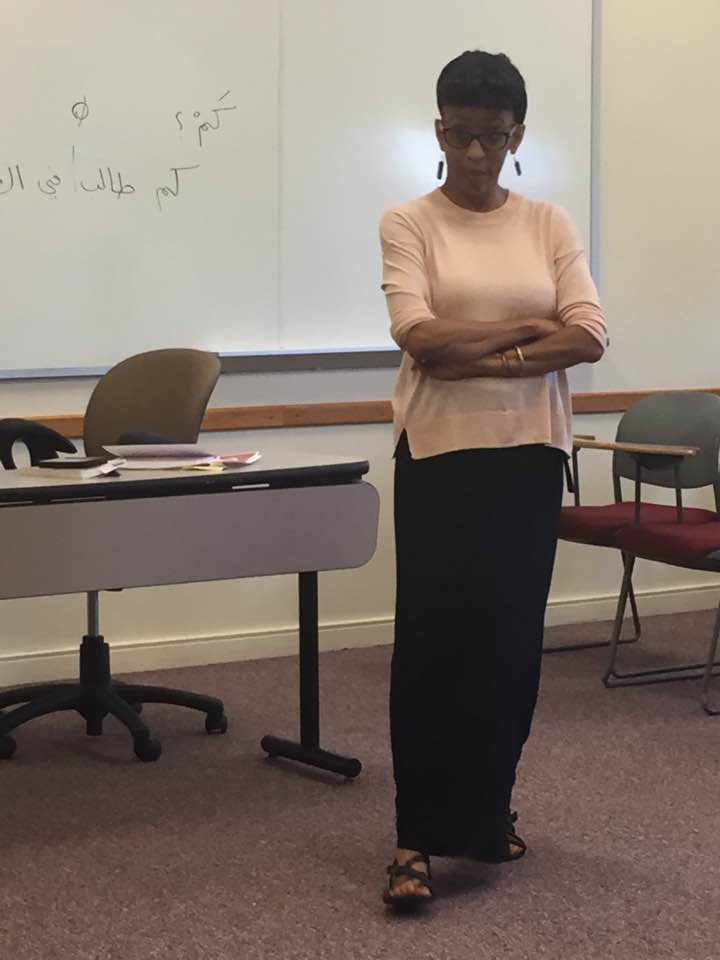 (Denison University), Associate professor and Director of the Center for Black Studies and former Associate Provost for Faculty Diversity.

* Dr. Toni King is one of the first cadres of African American women to complete the Ph.D. in Organizational Behavior from Case Western Reserve University’s prestigious Weatherhead School of Management in the 1980s. Just prior to completing her doctorate in 1987, Dr. King taught at the historically Black public university, Norfolk State University in their School of Business. While teaching there and investing wholeheartedly in teaching their student body which spanned traditional and non-traditional aged students, Dr. King also engaged in independent consulting with a focus on organizational diversity, as well as women of color and leadership development. As her work for the next two decades would attest, both the areas of diversity and leadership development with particular attention to women and women of color would be hallmarks of Dr. King’s career. Beyond this topical thrust, Dr. King’s work with women of color, and with organizations as a consultant has been informed by her understanding that the communities and relationships that comprise organizational life must be healthy enough to allow individuals to thrive and self-actualize. Toward this end, a core value of Dr. King is that people and organizations must come to embrace their own stories of the tensions and human dynamics that shape personal interiority and that shape the organization’s internal life. She works toward human healing and social justice within organizations by providing opportunities for individuals, groups, communities, and organizations to come to know and articulate their human stories (including their his/her stories) as a means of tapping human potentials and defying oppressive conditions. This motive and method run throughout Dr. King’s own life and growth, as well as her work as an educator, consultant, intellectual, and artist.

In 1989, Dr. King accepted a position at the State University of New York at Binghamton in a newly created tenure track position within the Human Development Program of the School of Education and Human Development. This seminal position called for a focus on adult development, and organizational development with a concentration on race, gender, and institutional change. This position brought Dr. King’s interests together and she once again enjoyed teaching students across the life span with an opportunity to teach at both the graduate and undergraduate levels, working closely with students individually and with student organizations, and playing a leadership role at the college with respect to diversity in higher education.