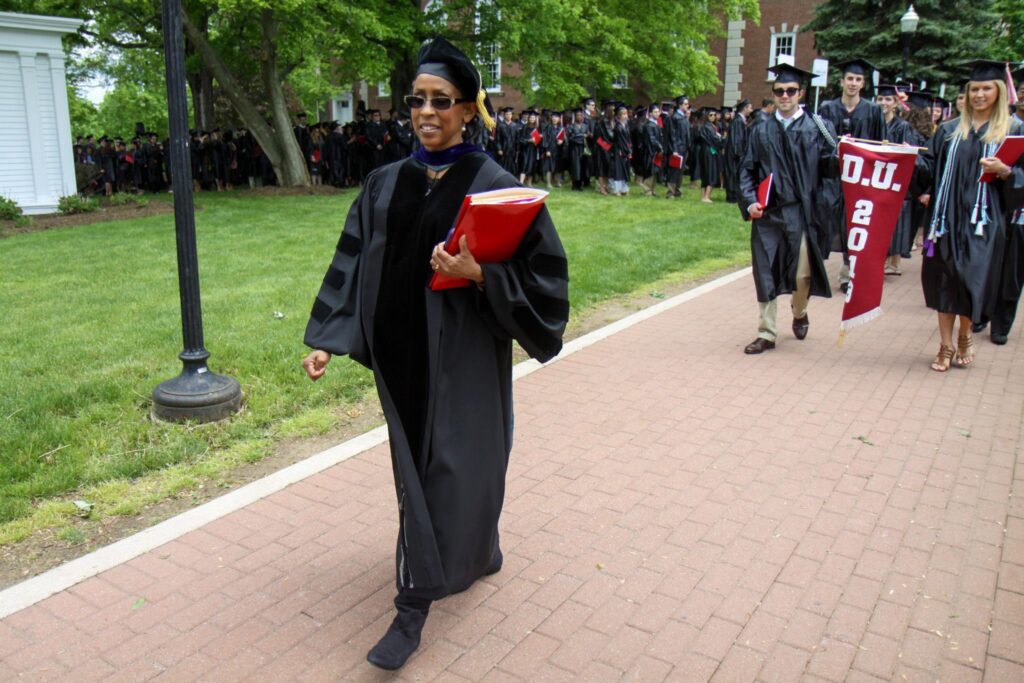 Dr. King joined the faculty of Denison University in 1997, after relocating to Ohio with her husband, Thomas King to be closer to the large extended family that both she and her husband had in this area. Although Dr. King originally hails from Guthrie, Oklahoma, and has elder kin and a rich kindred and friendship community in Oklahoma, many of her adult family are dispersed throughout the U.S. including Ohio. At Denison, Dr. King was fortunate to find another newly created position in the form of a joint appointment in Women’s Studies and Black Studies. Here she taught for over a decade, reveling in the small classes and opportunity to work closely with undergraduate students in a keenly formative stage of their intellectual lives. She was also able to continue her activism for diversifying organizations as she has played a significant leadership role in supporting Denison’s evolving diversification of their student body and faculty, in shaping the curriculum, and implementing academic programming (e.g. the Goodspeed & Black Studies Speakers Series) and in promotion of student multicultural groups (e.g. Advisor to The Black Student Union, co-advisor to Women’s Emphasis). Upon earning tenure at this institution, Dr. King served as Director of the Center for Black Studies from 2005-2009. 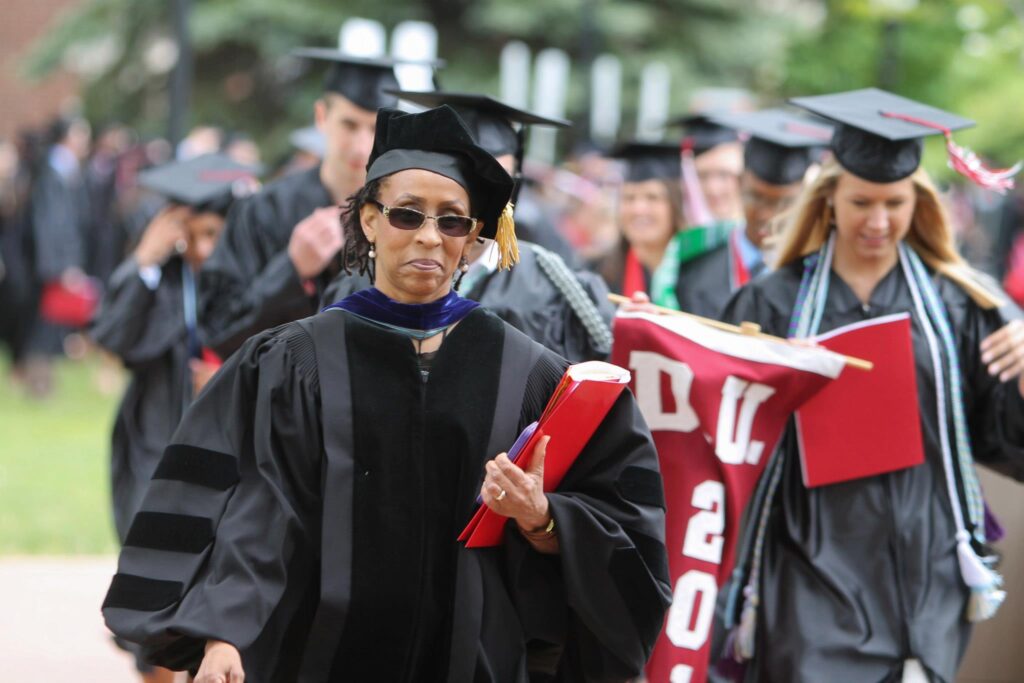 Most recently Dr. King was invited to serve the College in a new initiative for a three-year period commencing in 2009 as Associate Provost with primary responsibility for faculty diversity as a significant part of her portfolio. This period at Denison has been marked by substantive additions to the faculty allowing Dr. King unprecedented opportunities to collaborate with academic departments in hiring, recruitment, and retention. She has tirelessly worked with faculty groups pertaining to diversity ( e.g., FOCIF: Faculty of Color/International Faculty Group, the Black Caucus, Black Studies, Women’s Studies, Queer Studies); and with student groups and programs on campus (e.g. Multi-Cultural Student Affairs, the Center for Women and Gender Action, the Posse Program). The driving force behind her work across these multiple sites within the academy is to contribute toward the humanization of the academy by creating greater capacities for social justice at the relational and institutional levels. 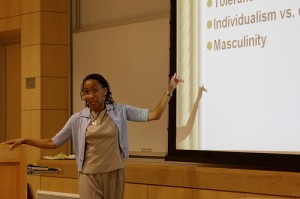 In addition, to this work, Dr. King’s co-edited anthology on Black women’s leadership development: Tracing the Motherline: Black Womanist Leadership Development, was published in July 2011 (SUNY Press). She continues to offer personal/professional growth workshops for women concerning leadership, spirituality, social support, and personal/professional balance to women at Denison and nationally. Again, one can clearly see the thrust of Dr. King’s work consistently calls forth empowerment in women as a foundation for cultural preservation within African descended peoples; and, as a vehicle for resistance to hegemony. Through the centering, grounding, and clarity of women’s distinct approaches to leadership, Dr. King envisions benefits to men, women, children, and those most vulnerable in society. Among, Black women, in particular, Dr. King views the culturally informed models of leadership passed from woman to woman down the motherline as elemental to the politics of mothering that helped sustain Black cultures throughout the Diaspora. In her co-edited book with long-time sister-friend, co-activist, and collaborator, they delineate the theoretical framework of Black women’s leadership motif by showcasing the stories and narratives of fourteen Black women scholars who illuminate the motherline in all of its complexity. Once again, it is through the vehicle of stories—both poignant and vibrant—that Dr. King brings the Black Motherline and its transmission of leadership to black daughters to the world stage as one of the many leadership paradigms existing in a global society.

smile into the sphinx’s

belly laugh my bones to rest with

shadow dances on the walls

when my heart rises

who do not know their mothers

weep for the men

who did not honor wild women

sleep in the breath of 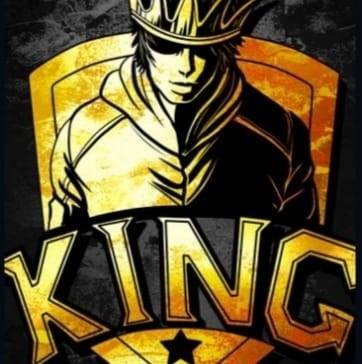