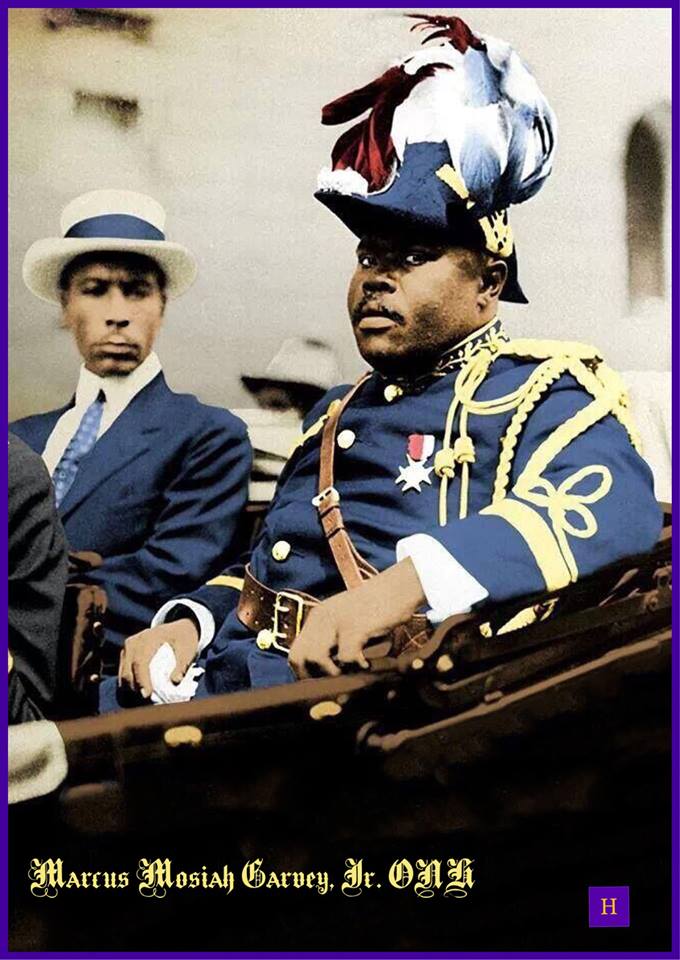 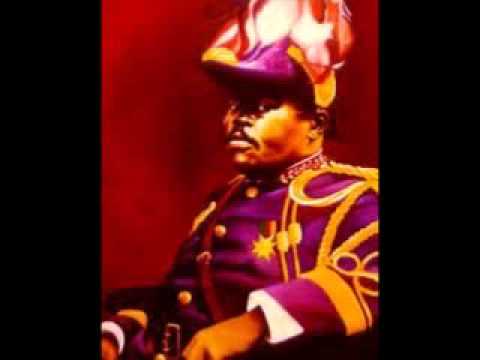 “A people without the knowledge of their past history, origin and culture is like a tree without roots.”

Marcus Garvey is one of the most influential Black men of all time. He emerged in the earlier twentieth century as the founder of the UNIA and Jamaica’s first national hero. But he was not just a hero for Jamaicans. He was a hero for all Black people throughout the world. A bright, young, and ambitious man, he crown the UNIA with the motto “One God, one aim, one destiny” and quickly amassed the largest movement of Black people to date.

Marcus Garvey, with his Black Nationalism, inspired Black people, made them feel like whole human beings, and encouraged Blacks to rise up as a mighty race. Seen as a leader of his people to salvation, he was hailed as a Black Moses, and although he died in virtual obscurity, his contribution to his race and to humanity will always be remembered.