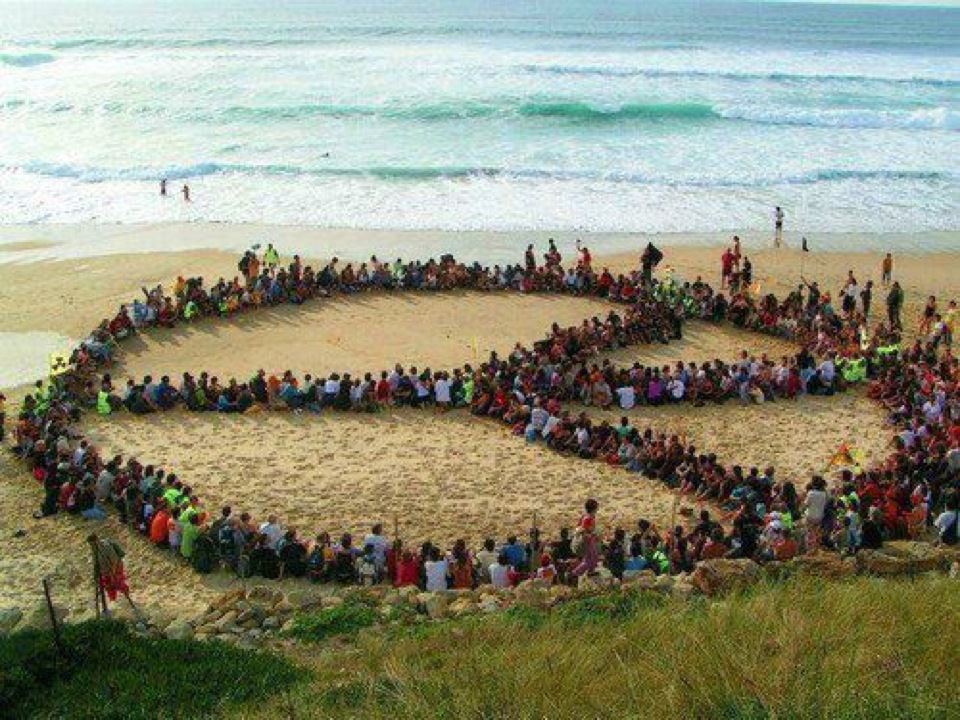 HOPE IS…
Hope is one kind word held deeply in the Collective Heart of Humanity and filled with billions of positive actions that lead to what the Future can birth and manifest when you have Faith!”
~~~~~~~~~~~~~

Melony McGant is also an Interfaith Minister, a professional storyteller and primary author of the new spiritual poetry collection The Healing Adagio: A Love Symphony in Five Parts and the novel Sunshine & Olivier: A Parable of Love.  Her poetry is included in several anthologies, including The Book of Hope and The World Book of Healing (both by Beyond Borders Press), and Go Tell Michelle: African American Women Write to Michelle Obama (SUNY Press).

Among other accomplishments, Melony McGant wrote Toujour Bleu, a play on the life of Katherine Dunham that opened the Reading Series at the National Black Theatre Festival in 2007, and wrote the poetry for the poetry and dance drama, The Gift of the Lamban which was  choreographed by Michelle Murray and performed at Miami Dade College  in 2009.

As a communications consultant in the 90’s, Melony acted as 25th Anniversary Coordinator for the Hill House Association in Pittsburgh, PA and was responsible for planning and executed a week of major agency benefits events, as well as scripting and producing a 12-minute video and public service announcements. As president of  McGant Broadus Inc., a marketing firm she co-founded with Stephan Broadus in Pittsburgh, PA, she and her team created a multi-cultural education marketing campaign celebrating diversity in Pittsburgh Public Schools which received a Gold Medallion Award from the National School Educators Association. 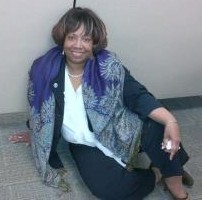 Melony McGant was honorably discharged from the United  States Navy after four years of service. She received a Regents Bachelor of Arts in Radio & Television from Marshall University, in Huntington, W.VA in 1982.  She graduated as Interfaith Minister from One Spirit Interfaith Seminary in June 2008.