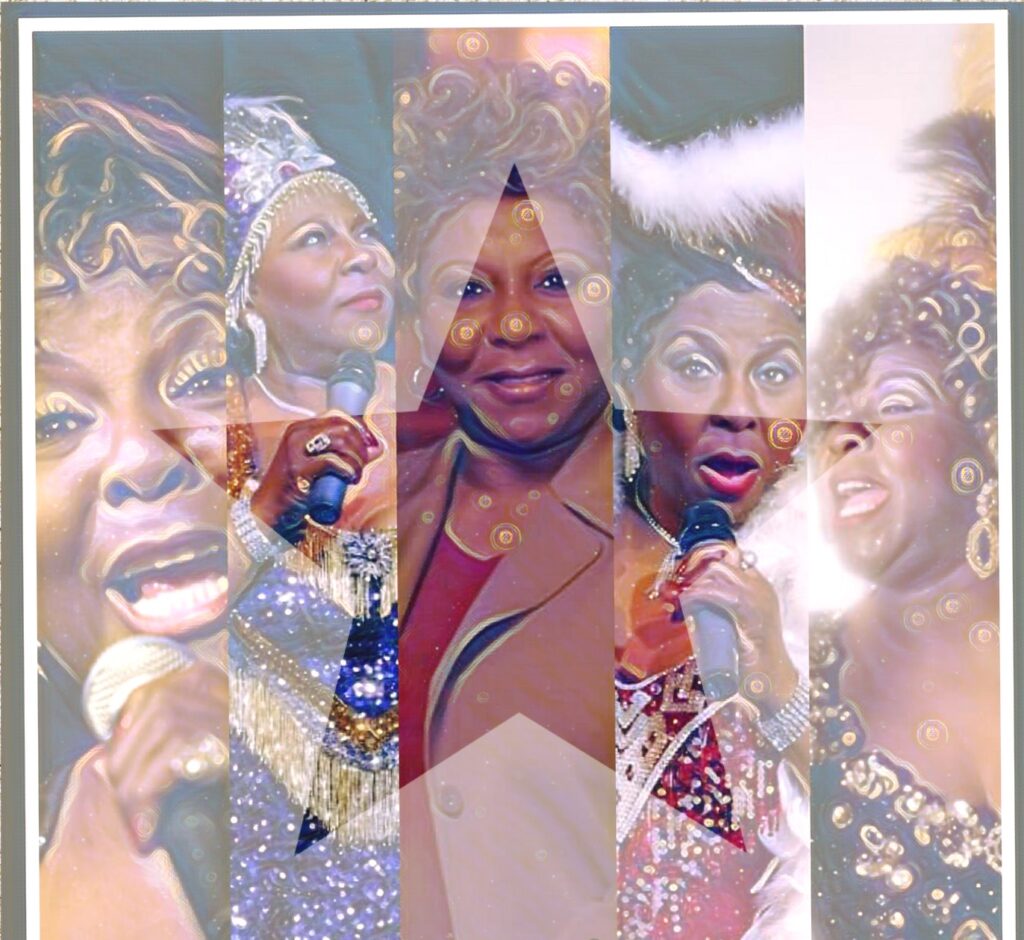 “She succinctly underlines the three elements that are needed to do the job right – talent, talent, and more
Talent… a performance to be savored and remembered.“

Sandra Reaves-Phillips (born December 23, 1944) is an American and International actress, writer, and singer.

She was born in Mullins, South Carolina, and made her Broadway debut as Mama Younger in the 1973 Broadway musical Raisin. 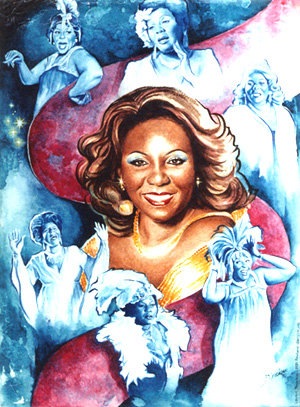 “SANDRA REAVES-PHILLIPS  received a Drama League Recognition Award for Outstanding Performer, ROLLIN’ ON THE T.O.B.A. on Broadway. She was born in Mullins, South Carolina, labored long hours in the field with her grandmother, sang in church, and then entered local talent contests when she arrived in New York City. Her success in singing paved the way to show business. As a result of performing in small clubs around New York City, she landed a contract with Epic Records and appeared off-Broadway, and garnered critically and audience acclaim with a riveting portrayal of Mama Younger in the Tony Award-winning Broadway musical, RAISIN. She co-starred in Paris at the Chatelet Theatre in the original production of BLACK AND BLUE. 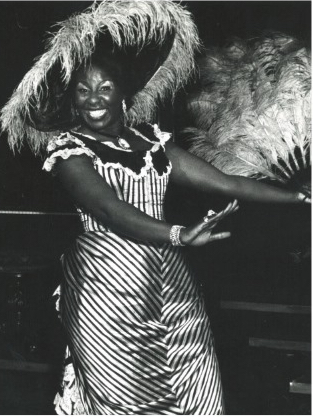 Her appearances in numerous stage productions in North America include AMERICAN DREAMS at the Negro Ensemble Company, Champeen, in which she starred as Bessie Smith, winning an Audeico VIV Award for an outstanding female performer, and the title role in the Citadel Theatre and Pittsburgh Public Theatre productions of MA RAINEY’S BLACK BOTTOM. Other stage roles include BEFORE IT HITS HOME at the Arena Stage in Washington, DC, FURTHER MO at New York’s Village Gate, the national tours of ONE MO TIMEI, MISS MOFFAT with Bette Davis, DON’T PLAY US CHEAP, and THE BEST LITTLE WHOREHOUSE IN TEXAS. Off-Broadway she has been featured in the original production of BLUES IN THE NIGHT, BASIN STREET, and STOMPIN’ AT THE SAVOY, and co-authored OPENING NIGHT. Club appearances include the Cotton Club, The Village Gate, the Hollywood Cinegrill, Dangerfield’s, and Sweetwaters.

In Europe, The Groschenoper in Frankfurt, The Meridien in Paris, Jaylins in Switzerland, and The Casino in Lucerne.   Festival appearances include the Montreal Jazz Festival, The International Jazz Festival of Bern, Switzerland, The North Sea Jazz Festival in Holland, and the International Festival in Lyon, France.  Ms. Reaves-Phillips made her Carnegie Hall debut in CAVALCADE OF STARS and W.C. HANDY ANNIVERSARY TRIBUTE at Lincoln Center. She continues to tour in the shows she created, BOLD & BRASSY BLUES, “GLORY HALLELUJAH” GOSPEL!, and THE LATE GREAT LADIES OF BLUES AND JAZZ.

Ms. Reaves-Phillips’ film credits include Round Midnight, in which she was featured as Buttercup, and Lean On Me, in which she was featured as Mrs. Powers and sang the title song. She guest-starred on Television’s “Law and Order”, portrayed the recurring role of Esther on “Another World”, “Homicide”, “Comedy Central”, and co-starred with Ann-Margret in the N.B.C. Movie of the Week “Following Her Heart”. Radio and television audiences have heard her voice as the scat singer in the very popular “Entenmann’s Bakery” commercial and a guest-star appearance on “Garrison Keillor’s Prairie Home Companion”

She toured in Europe with her Gospel Show, sang for an audience of 8000 at the Vatican, had a private audience with the Pope, completed a new CD A Tribute to “The Queen of Gospel” MAHALIA JACKSON, and completed filming DON’T EXPLAIN. She recently appeared as The Chanteuse in San Francisco’s long-running “TEATRO ZINZANNI, guested with RAY CHARLES in concert at West Point! and sang for the President of China at the invitation of Mayor Willie Brown of San Francisco. Ms. Reaves-Phillips has been nominated for two Helen Hayes Awards and the NAACP Image Award. She was the recipient of the 1998 AUDELCO Award for her portrayal of Bertha Mae Little in ROLLIN on the T.O.B.A.” 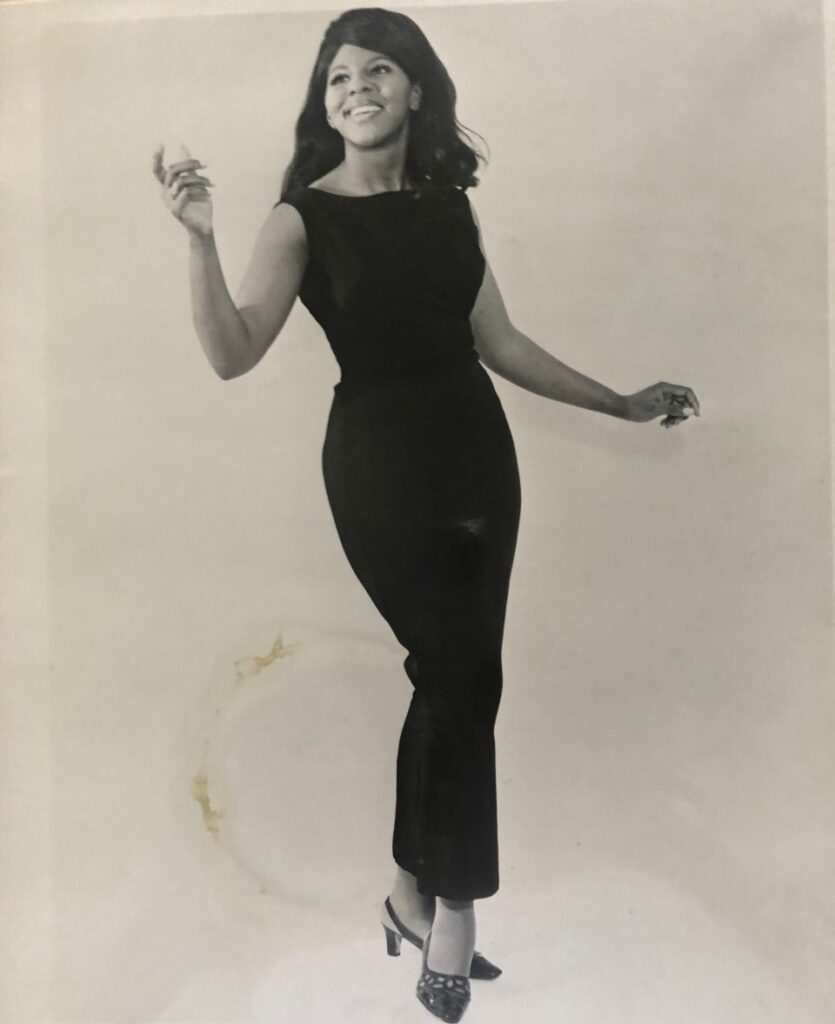