Full Professor at the University of South Carolina

Former postgraduate researcher at the University of Warwick

Studied Acting at the University of South Carolina – Columbia

Studied Ritual and Ceremonial Language at the University of Warwick

Stan earned his MFA in Acting from the University of South Carolina in 1989.  While here, Stan was named a graduate acting fellow at the Shakespeare Theatre in Washington D.C., where he received the core of his classical actor training. 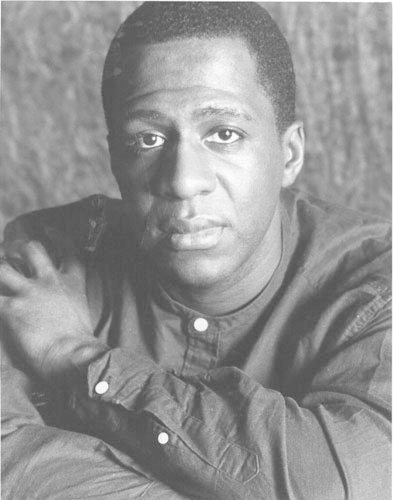 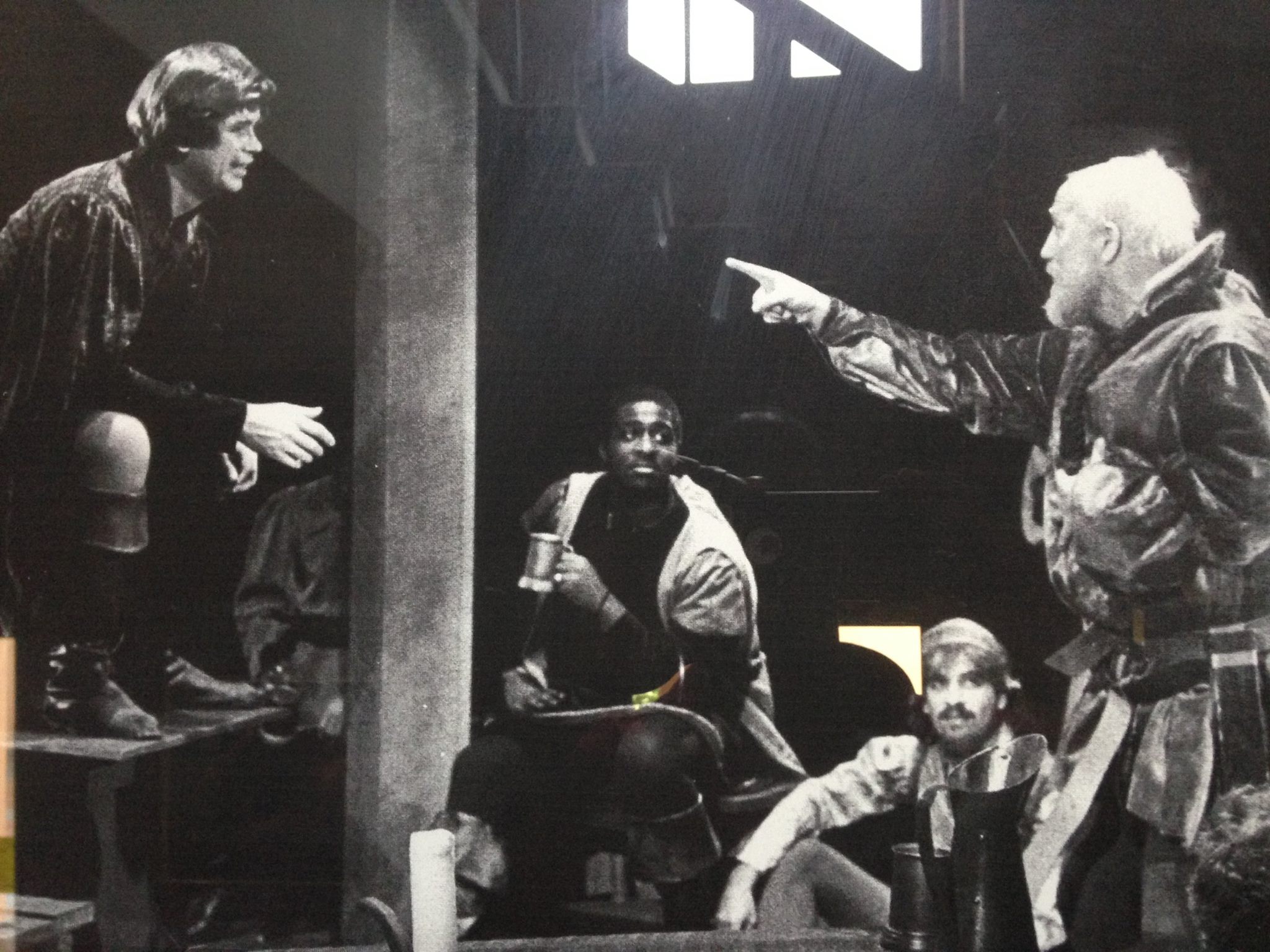 Stan began his work in university teaching at the University of Warwick in  Coventry England where he taught acting and was a postgraduate researcher in Contemporary Shakespearean Performance (exploring concepts, interpretation, and development in director Peter Brook’s body of work, with the Royal Shakespeare Company, as intentional artistic responses to relevant social, political, and cultural realities).

In the UK, Stan was invited to work with the Voice Department at the RSC by Cicely Berry*, RSC Director of Voice.  This training and experience initiated Stan’s ongoing explorations into perceptions and impacts of ‘culture’  on voice and speech training for the actor.  He maintains an active professional relationship with the RSC’s voice department and, specifically, Ms. Cicely Berry’s work in voice technique.

Apart from his work as a teacher, voice/dialect coach and director Stan has worked as a professional actor both here in the US and in the United Kingdom in theatre, film, television, and radio for 30 years.  Some of his credits include featured roles on NBC’s Homicide: Life On the Street, and recurring roles on In the Heat of the Night and the critically acclaimed I’ll Fly Away. My Advice to a young artist

Love yourself or at least admit that you don’t until you can figure out how to…and you better learn how to.
*If you know where you’re going then you’ve already been there.
*Your destination doesn’t exist until you arrive
Take your big risks early in your career (It sets a tone for later)
*There’s a lot to be said for not knowing where your next meal might come from.  It certainly helps you to work up an appetite.
*Now is all there EVER is.
*Only compete with yourself
*Actions ALWAYS speak louder than words. Pay attention to whenever words and actions don’t match.
* Listen to your heart.  It won’t always tell you what you want to hear but it will NEVER lie to you.” 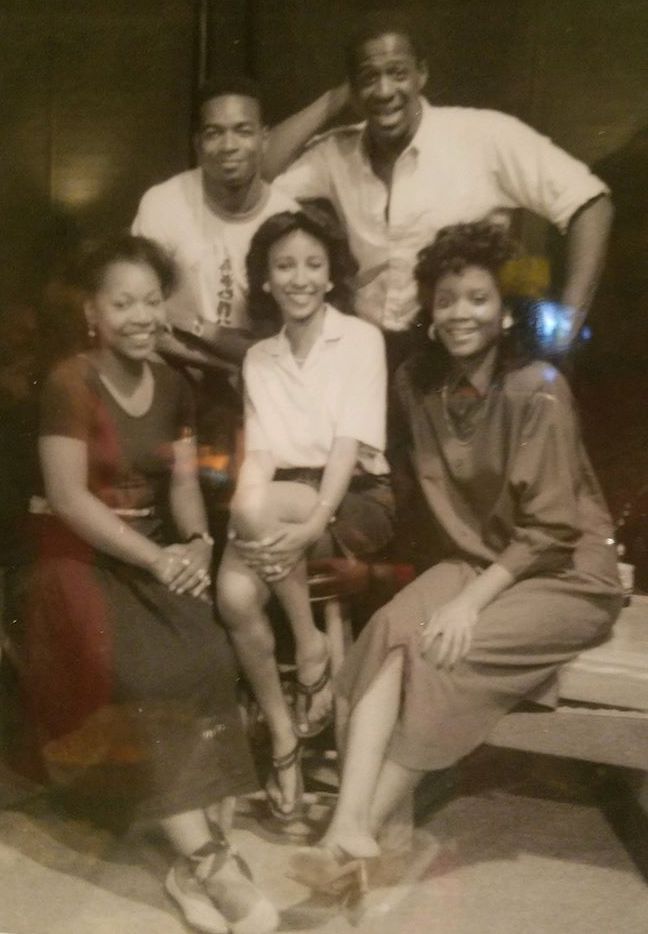 The Colored Museum – What a moment in time.
Broke, happy, and under the spell of this new cat called George Wolfe — with Marilyn Matheus. 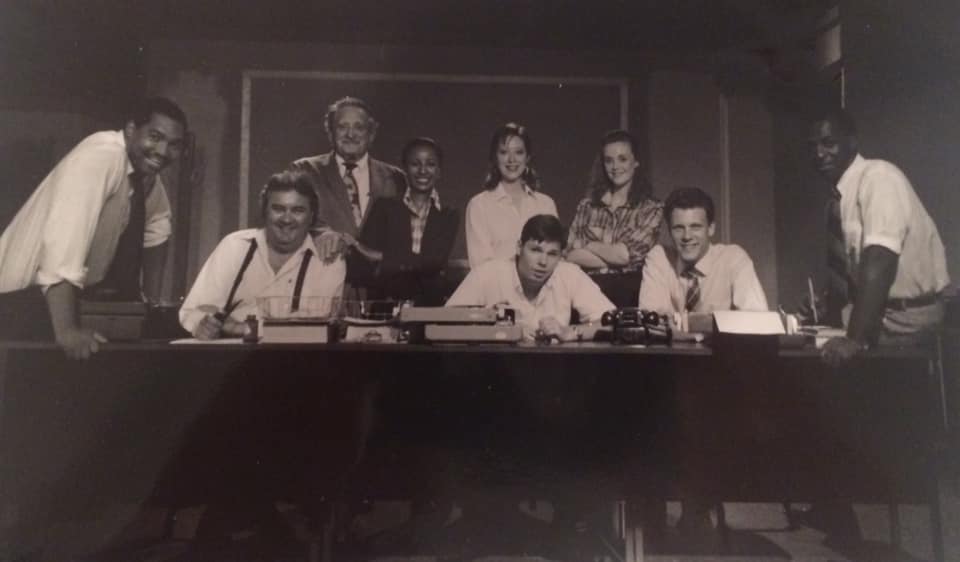