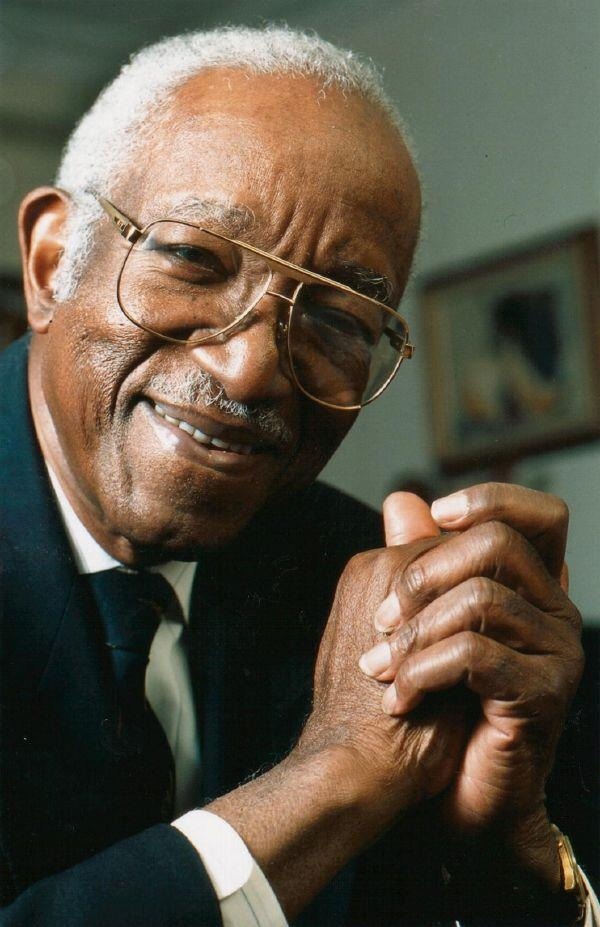 “We must go beyond textbooks, go out into the bypaths and untrodden depths of the wilderness and travel and explore and tell the world the glories of our journey;”
―    John Hope Franklin 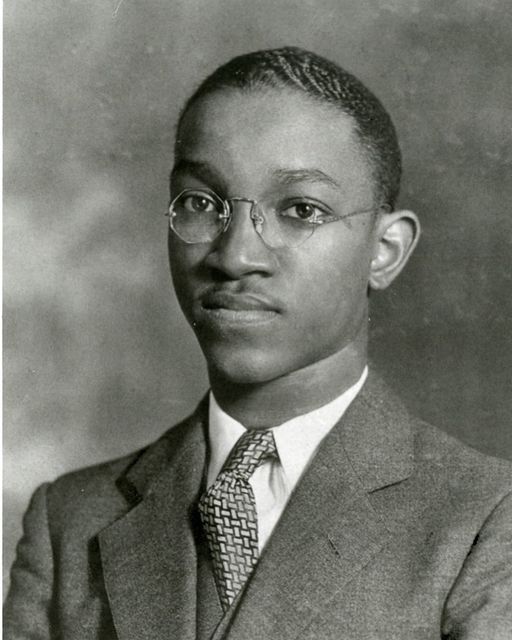 Franklin is best known for his work From Slavery to Freedom, first published in 1947, and continually updated. More than three million copies have been sold. In 1995, he was awarded the Presidential Medal of Freedom, the nation’s highest civilian honor.” 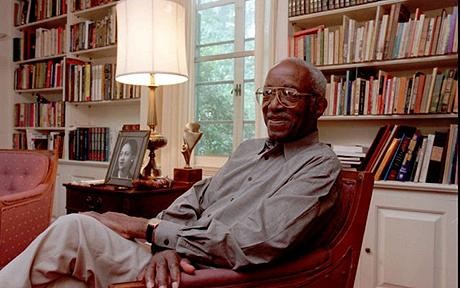 * John Hope Franklin died on March 25, 2009, at the age of 94, Franklin was the doyen of African American history. However, as Franklin claimed, “the history of Black people in America is American history.” And that it”not separated so that it isn’t accorded the respect that it deserves from other scholars.”

Franklin lived through America’s most defining twentieth-century transformation, the dismantling of legally protected racial segregation. A renowned scholar, he explored that transformation in its myriad aspects, notably in his 3.5 million-copy bestseller, From Slavery to Freedom. And he was an active participant. Born in 1915, he, like every other African American, could not but participate: he was evicted from whites-only train cars, confined to segregated schools, threatened-once with lynching-and consistently met with racism’s denigration of his humanity. And yet he managed to receive a Ph.D. from Harvard, become the first black historian to assume a full professorship at a white institution, Brooklyn College, be appointed the chair of the University of Chicago’s history department, and, later, John B. Duke Professor at Duke University. He has reshaped the way African American history is understood and taught and become one of the world’s most celebrated historians, garnering over 130 honorary degrees. But Franklin’s participation was much more fundamental than that. 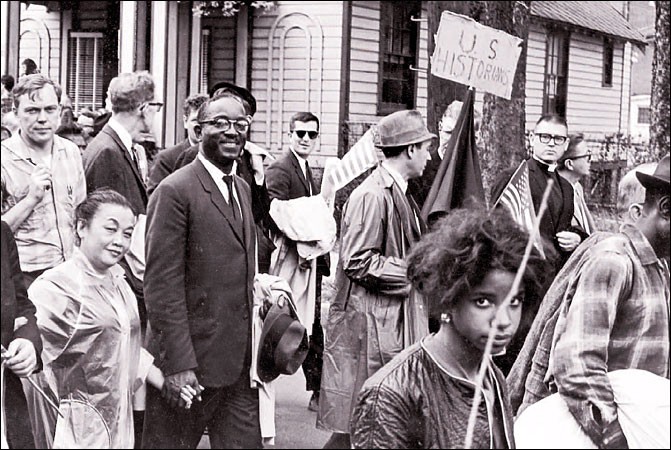 From his effort in 1934 to hand President Franklin Roosevelt a petition calling for action in response to the Cordie Cheek lynching, to his 1997 appointment by President Clinton to head the President’s Initiative on Race, and continuing to the present, Franklin has influenced with determination and dignity the nation’s racial conscience. Whether aiding Thurgood Marshall’s preparation for arguing Brown v. Board of Education in 1954, marching to Montgomery, Alabama, in 1965, or testifying against Robert Bork’s nomination to the Supreme Court in 1987, Franklin has pushed the national conversation on race towards humanity and equality, a life-long effort that earned him the Presidential Medal of Freedom, the nation’s highest civilian honor, in 1995.