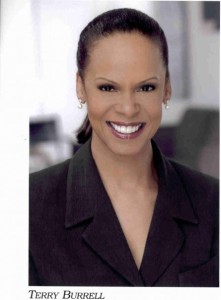 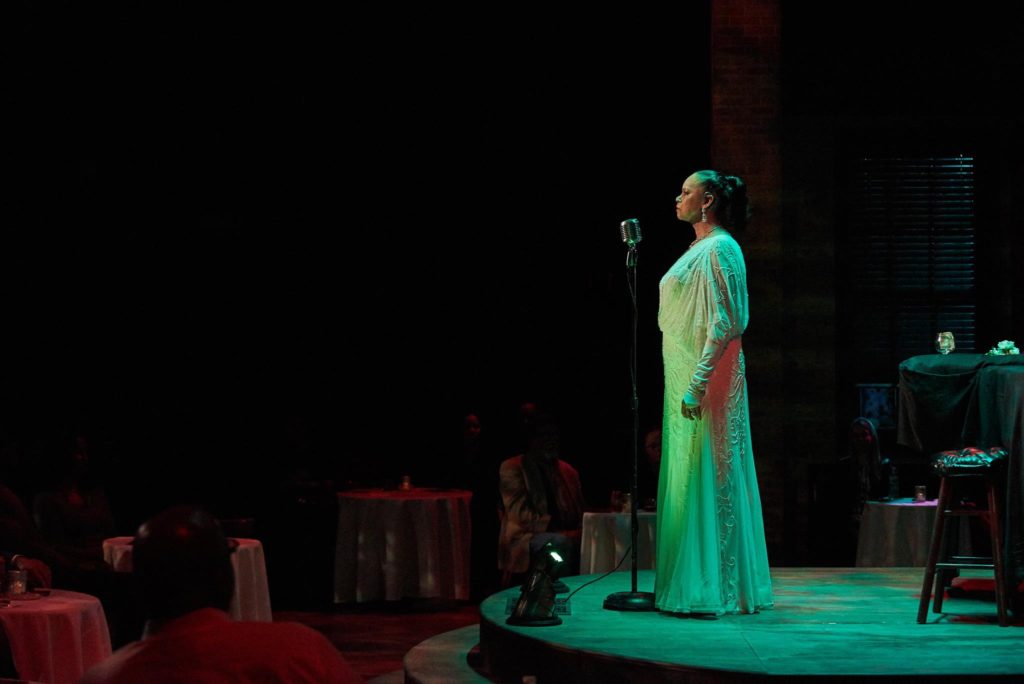 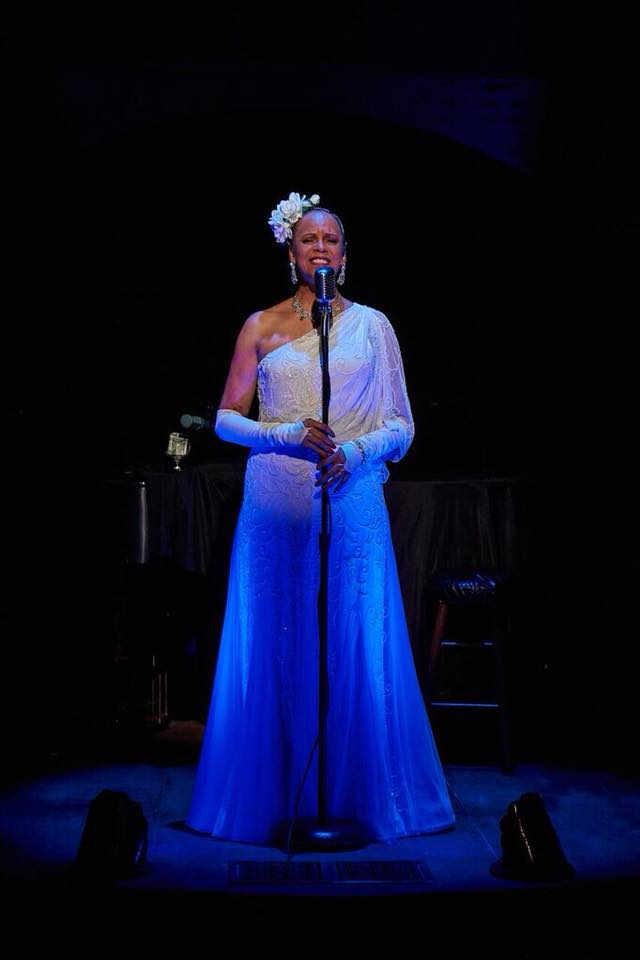 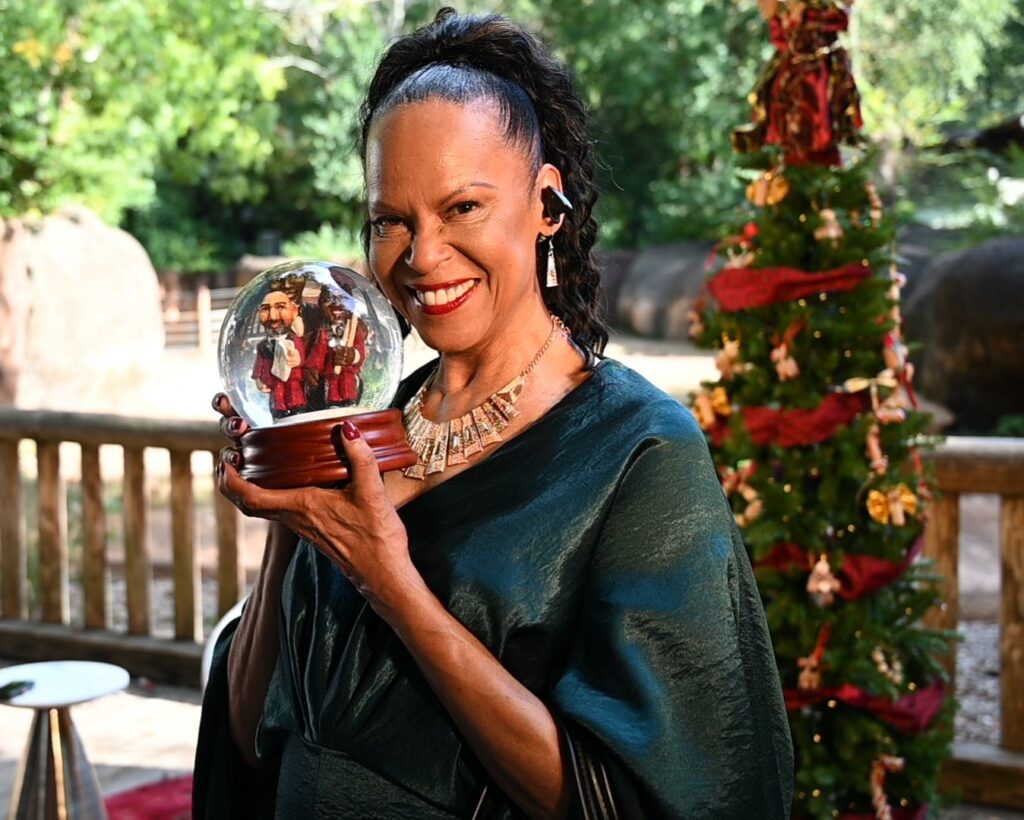 “Change your consciousness and you change your experience in life.” 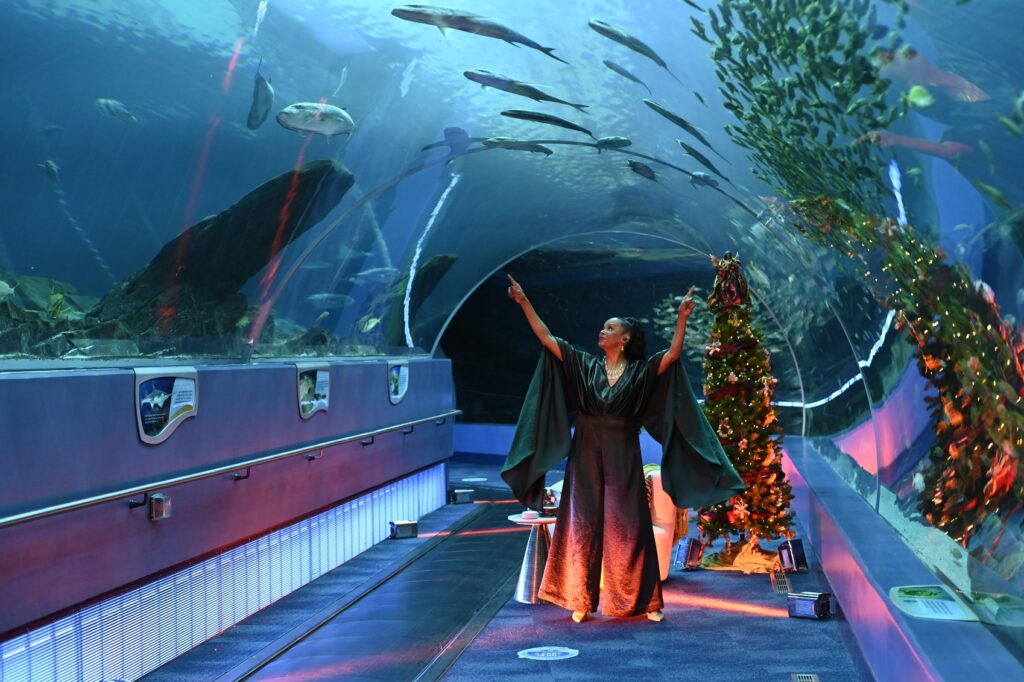 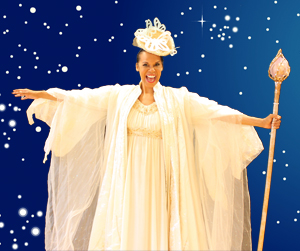 Her vast Broadway credits include starring roles in more major productions on the Great White Way than most, including Thoroughly Modern Millie, Dreamgirls, Stephen Sondheim’s Into the Woods, Eubie, Swinging on a Star, and she also starred as Julie in the first London production of Showboat. 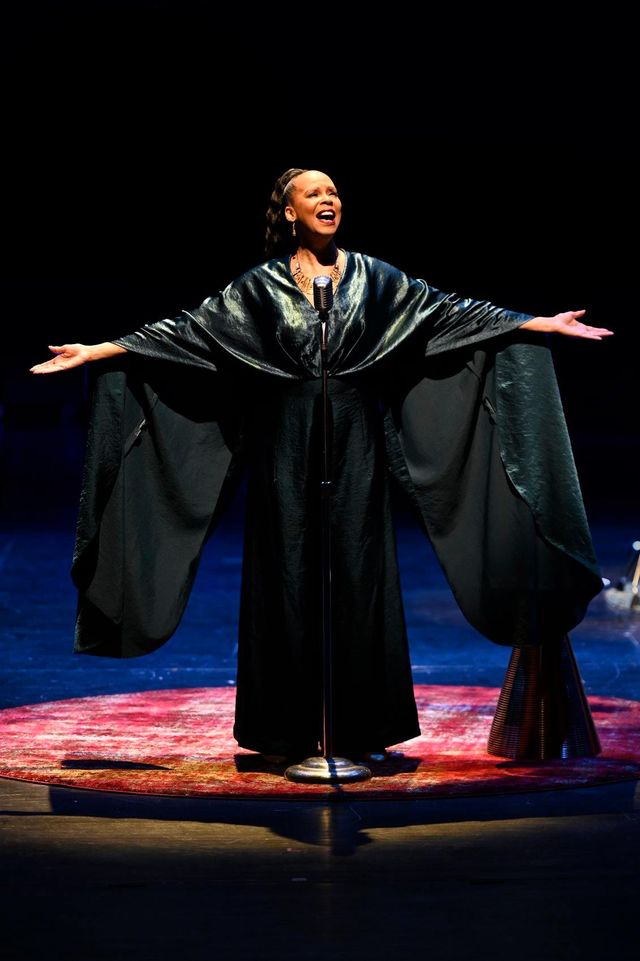