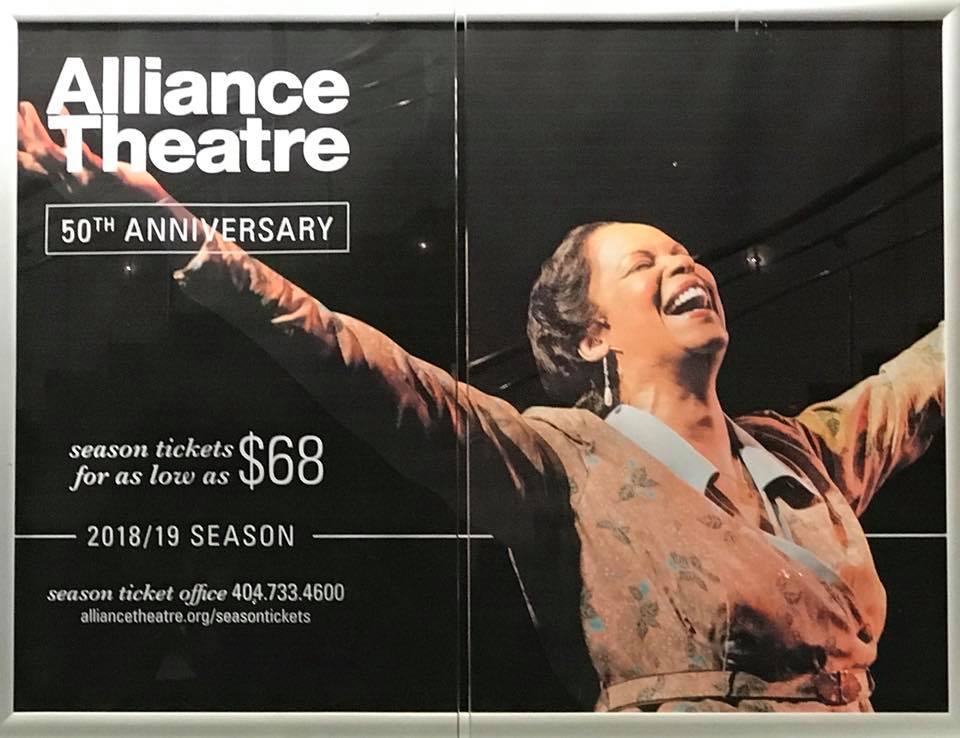 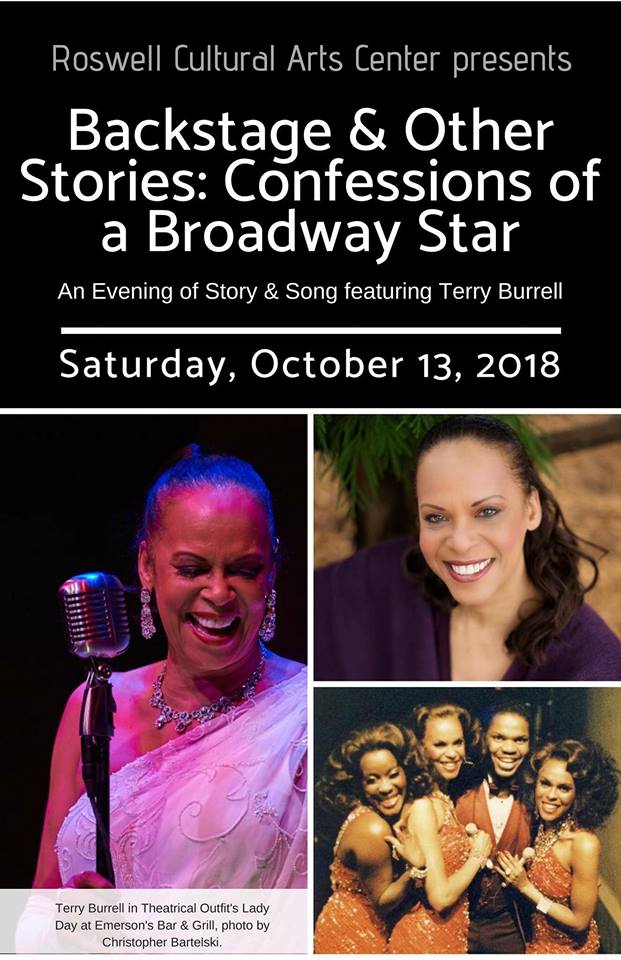 Backstage and Other Stories

A New Play Written and Performed by Terry Burrell

After a lifetime on Broadway and regional stages, Terry Burrell spills the tea in a joyful, sassy, musical joint, accompanied by S. Renee Clark on the keys. These are two local legends you won’t want to miss! 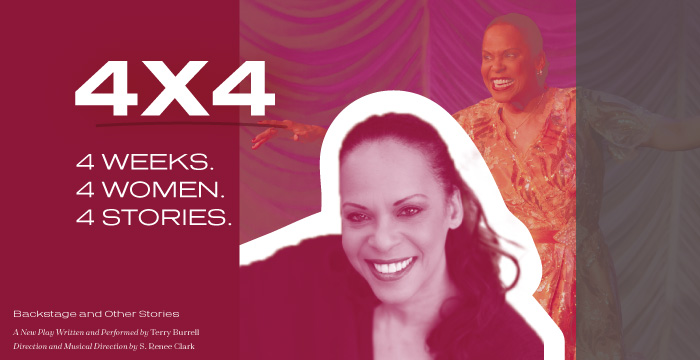 “As long as Burrell is belting out a tune, there’s power!” 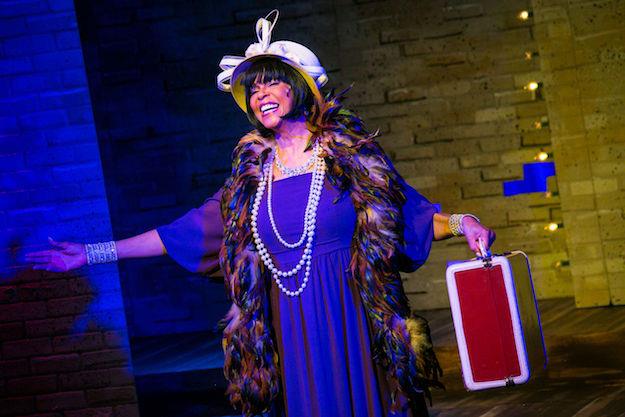 Terry Burrell dishes the dirt in Backstage & Other Stories, a part-concert, part-memoir of Terry’s time on Broadway. Her vast Broadway credits include starring roles in major productions of Thoroughly Modern Millie, Dreamgirls, Into the Woods, Eubie, Swinging on a Star, and the first London production of Showboat. In this delightful evening of memories and melodies, Terry will also include tributes to the legendary chanteuses who inspired her – from Lena Horne and Barbra Streisand to Ethel Waters, Eartha Kitt, and Judy Garland. 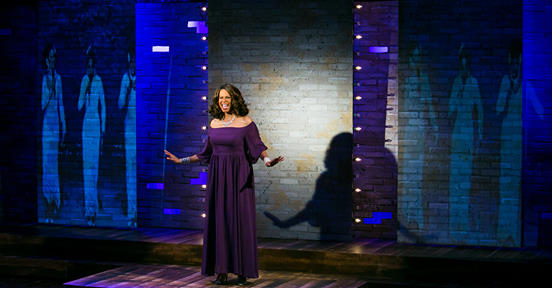 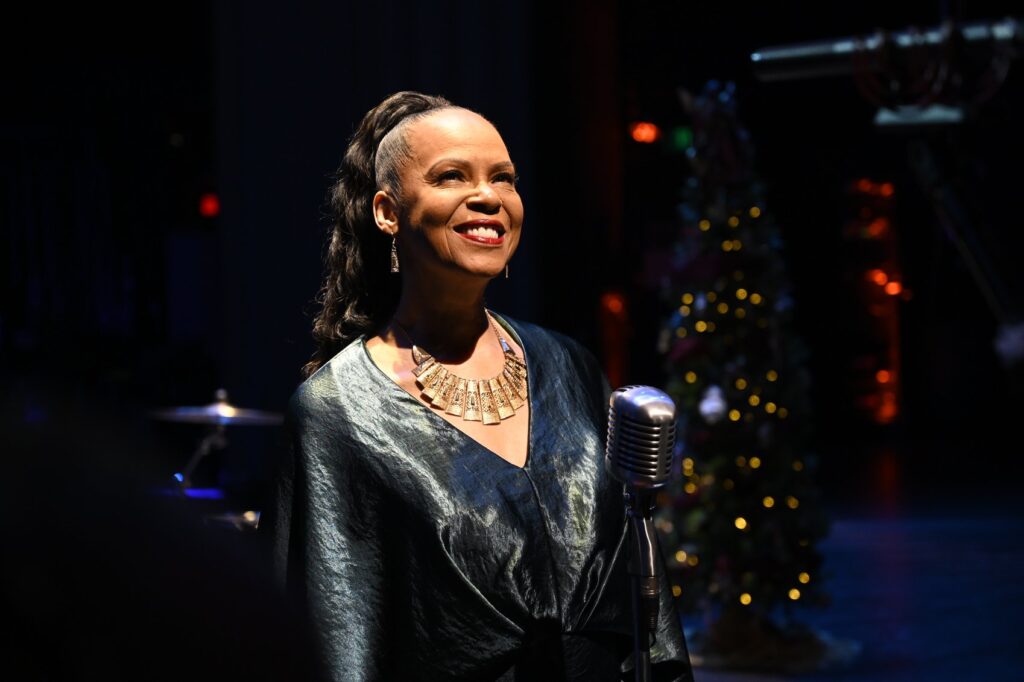 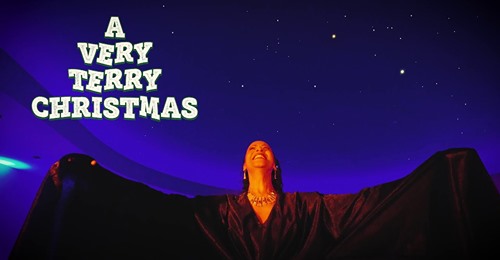 From author and Broadway icon

(Ethel; Ever After; Angry, Raucous, and Shamelessly Gorgeous) comes a holiday celebration of all the things that give us joy – even in the most chaotic of times. Terry will take us on a tour of her favorite Atlanta destinations while sharing her personal holiday stories and songs in this pre-recorded streaming production. Give yourself the gift of laughter, light, and love by spending a very Terry evening. Streaming NOV 27 – DEC 31, 2020: alliancetheatre.org/veryterry 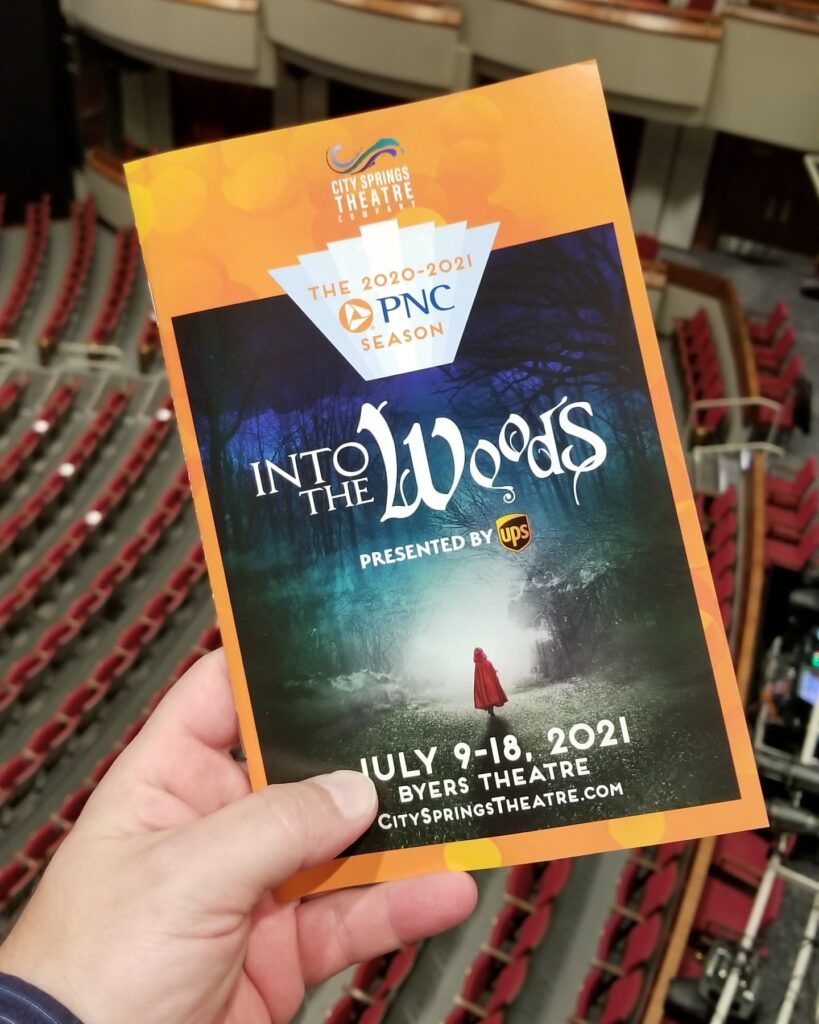 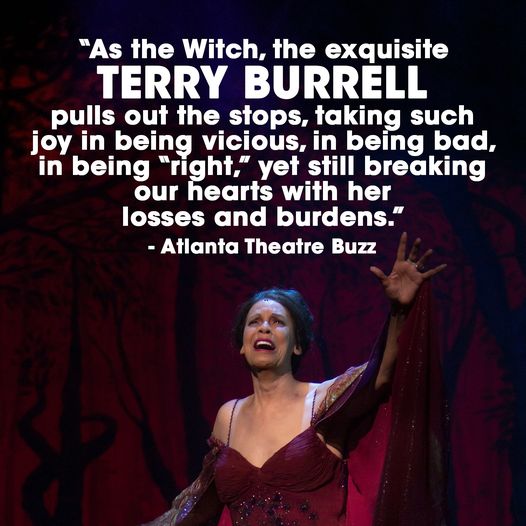 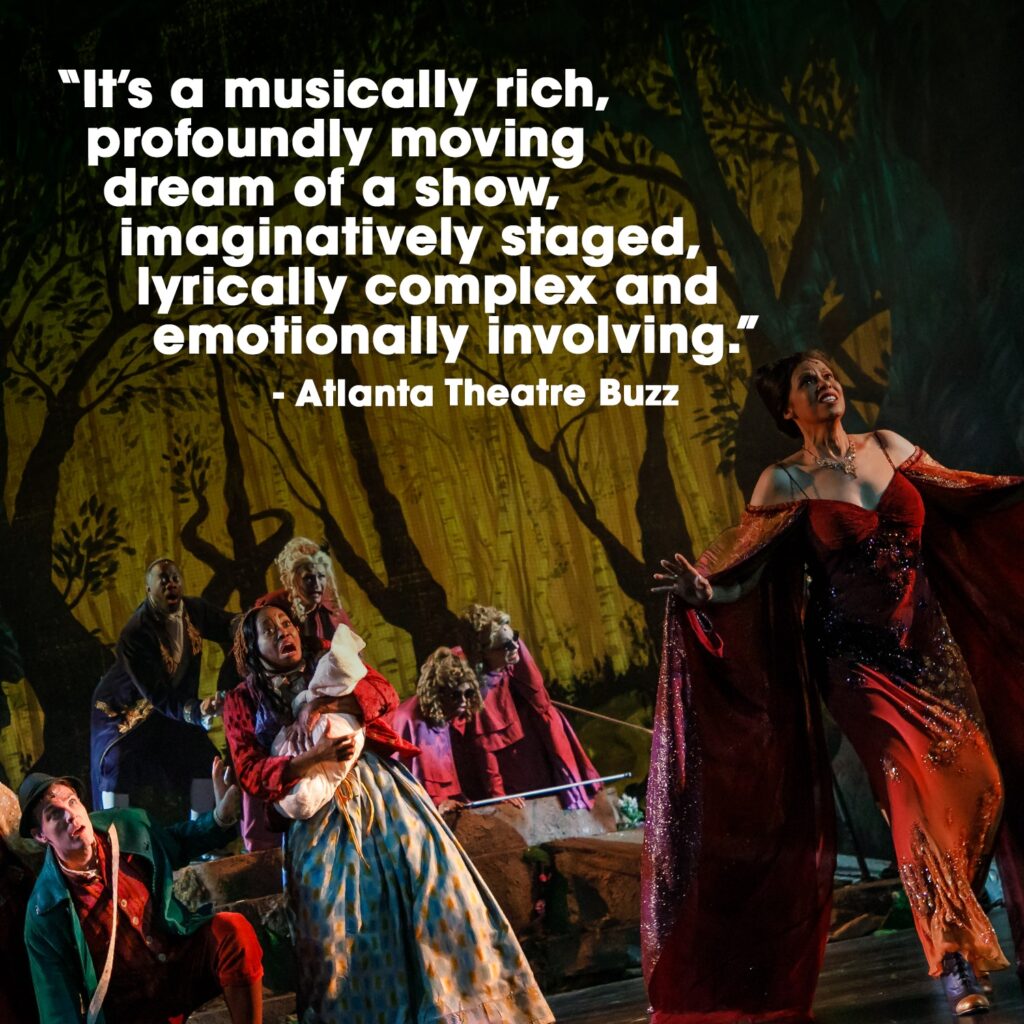 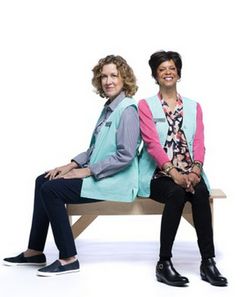 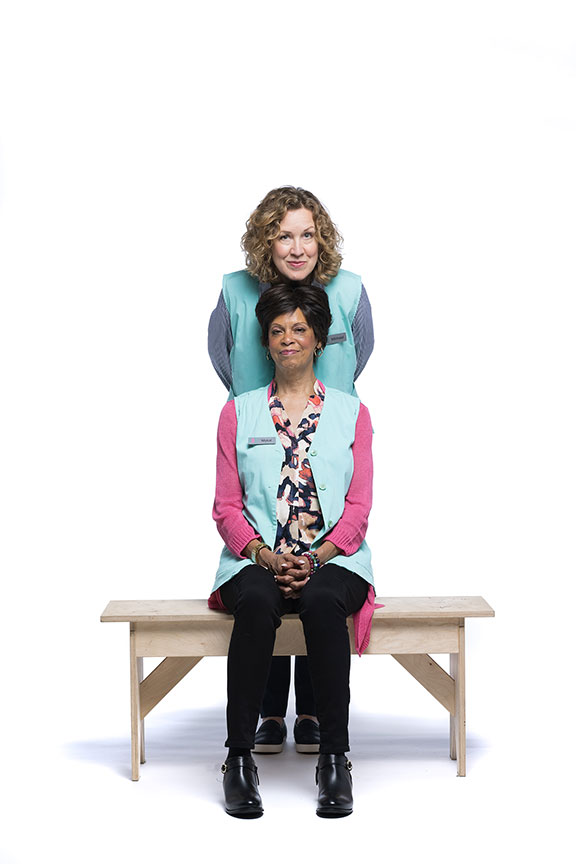 (from top) Shana Wride appears as Michael and Terry Burrell as Mykal in Shutter Sisters. Photo by Rich Soublet II. 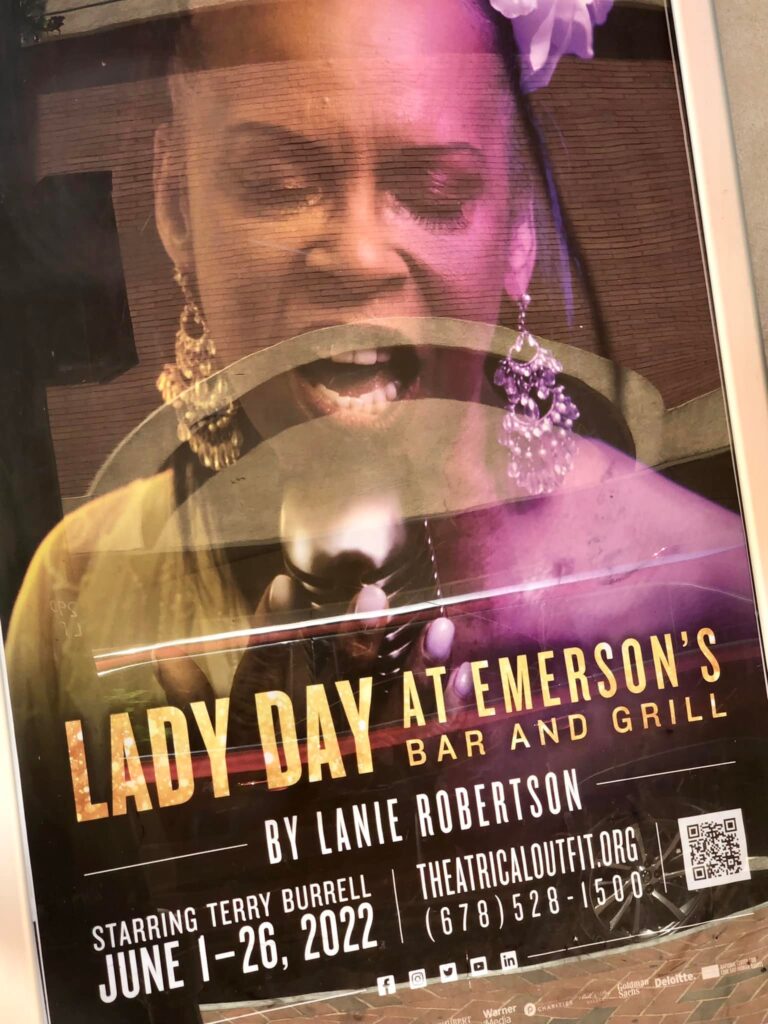 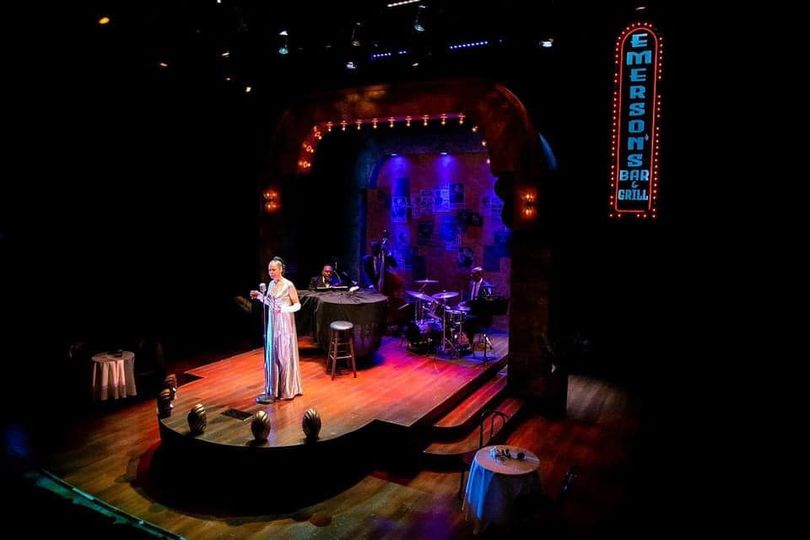 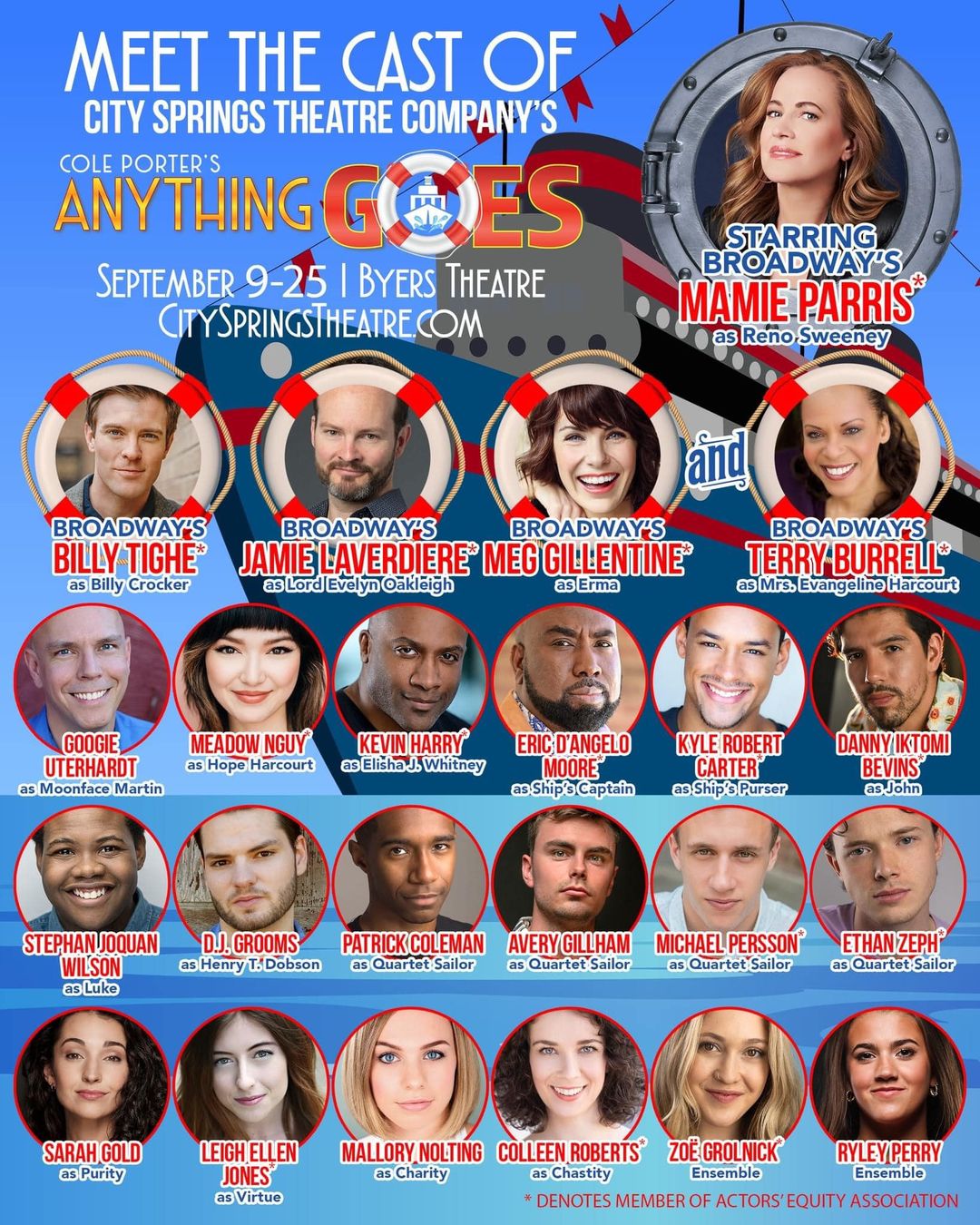 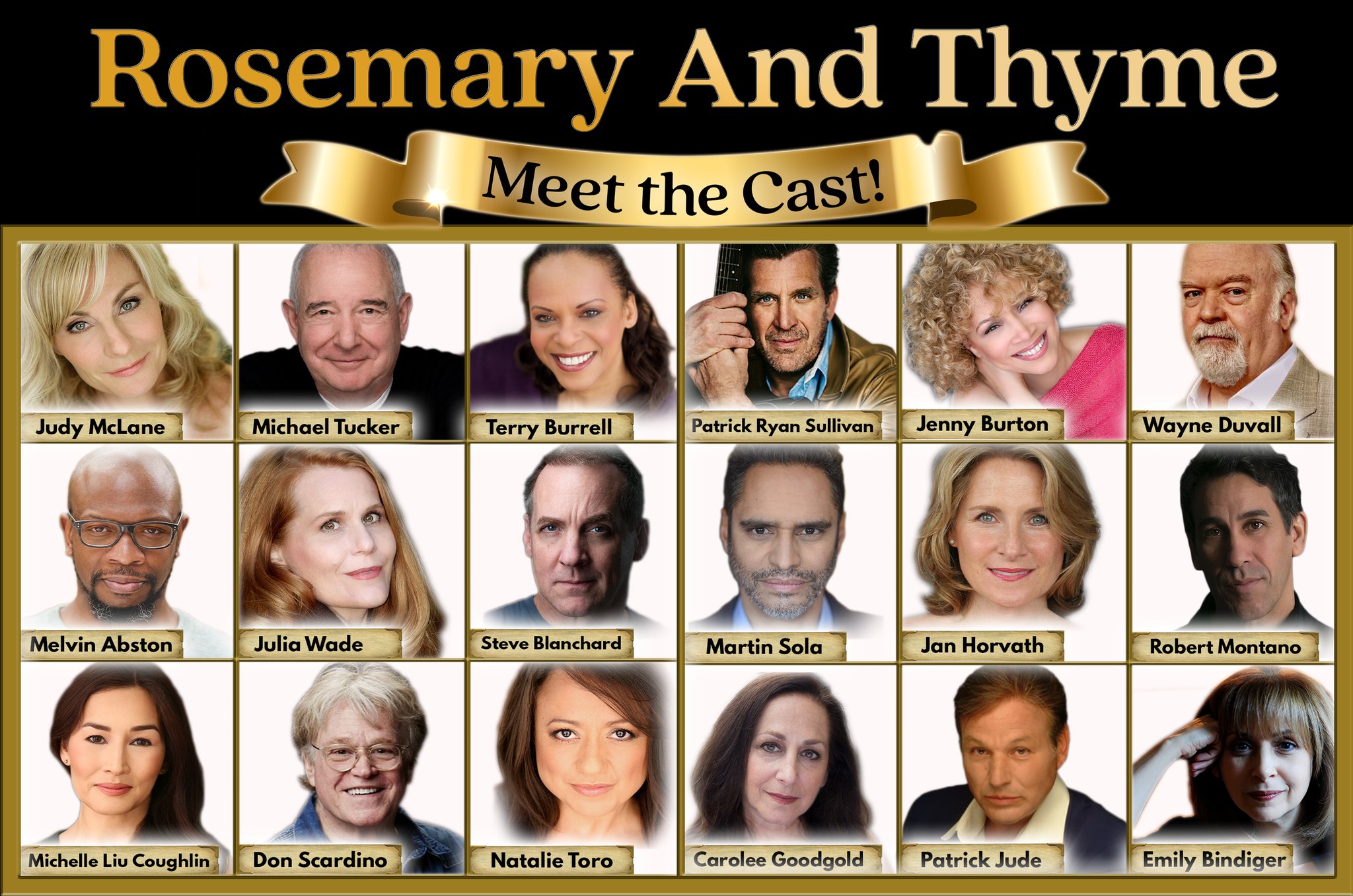 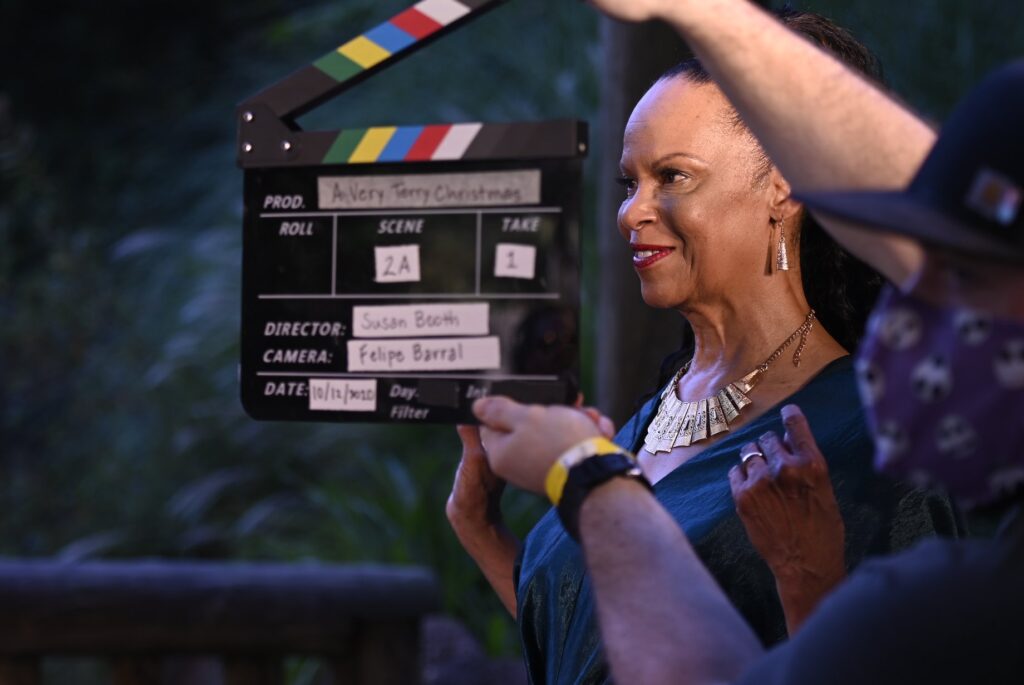 loving sister and awesome friend not necessarily in that order. 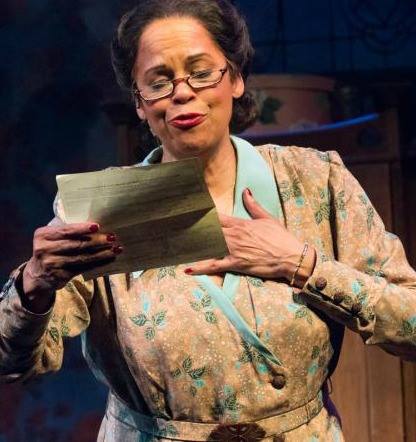 Better to be quiet and be thought a fool than to open your mouth and remove all doubt! 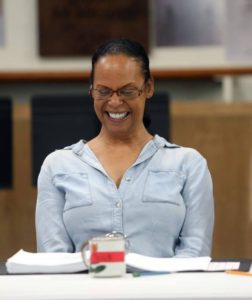 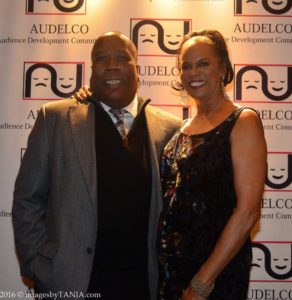