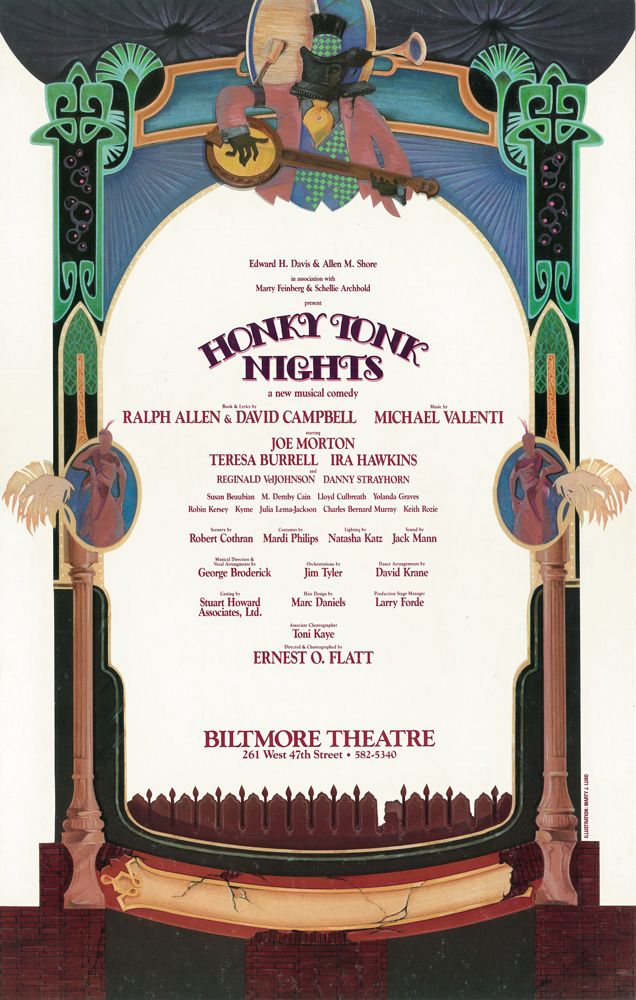 BILTMORE THEATRE
SYNOPSIS: A Black vaudeville troupe moves from Hell’s Kitchen to Harlem, with its star duo getting some additional opportunities from White show business that requires personal compromise and threaten to tear them apart. 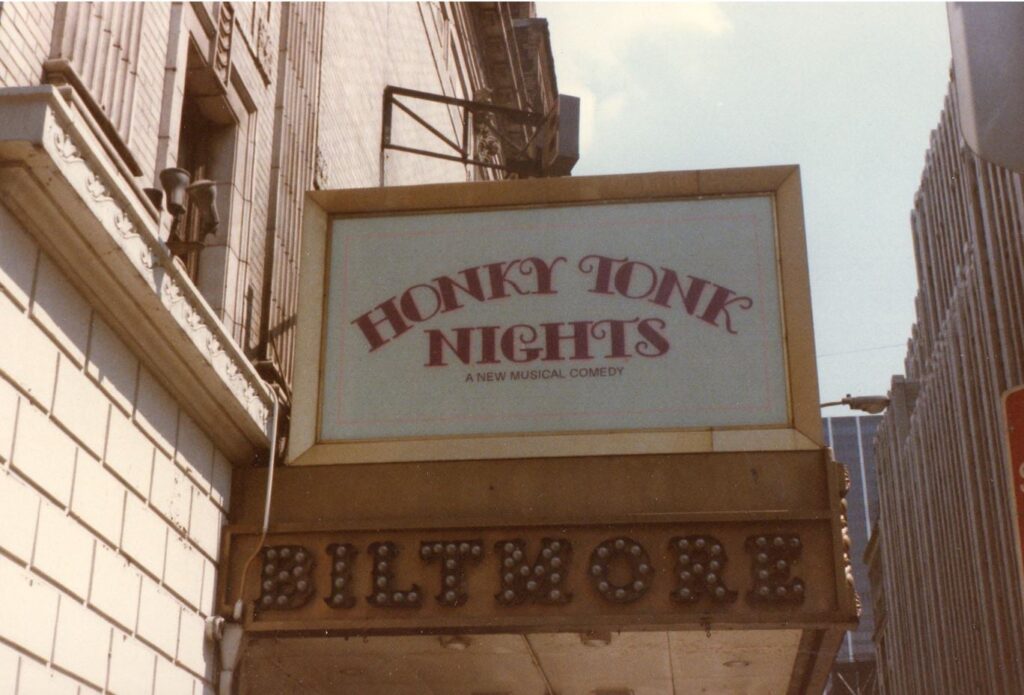 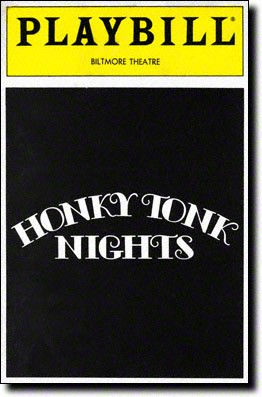 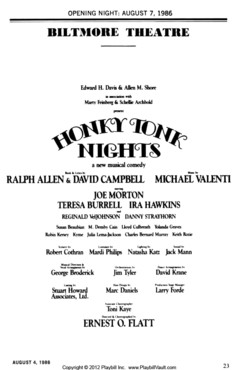 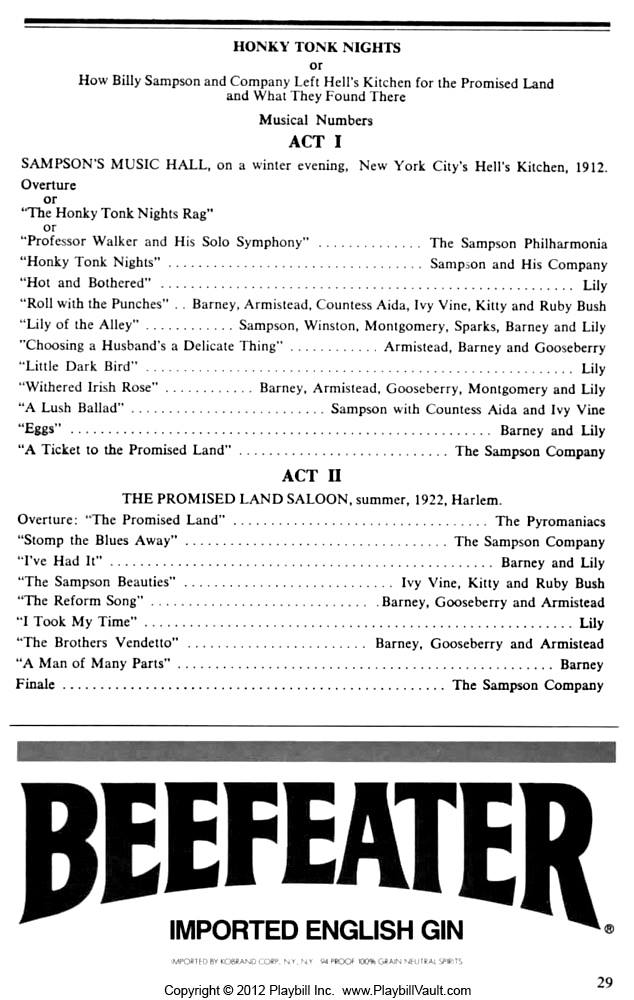 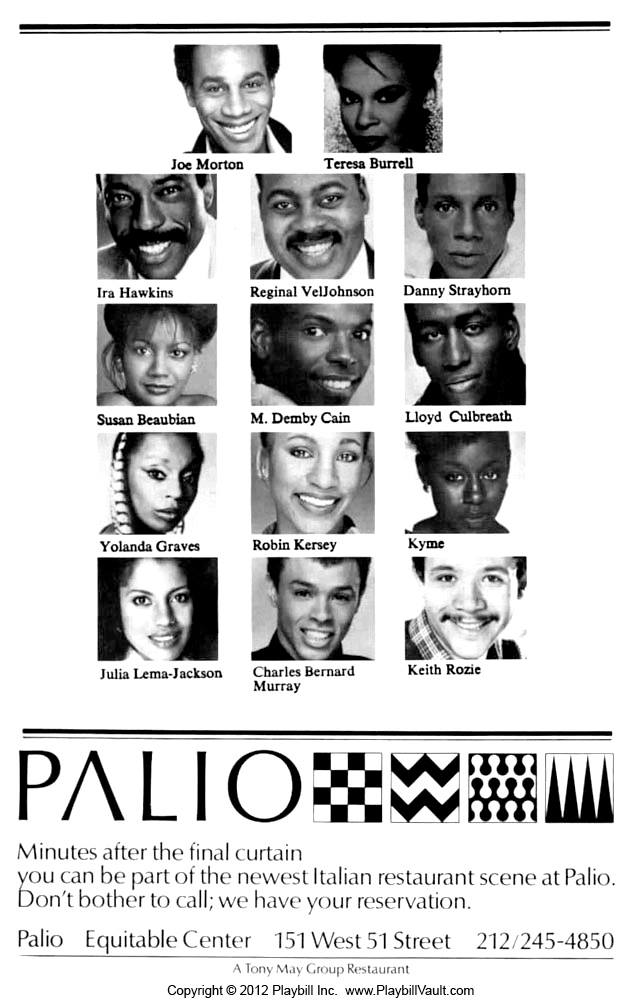 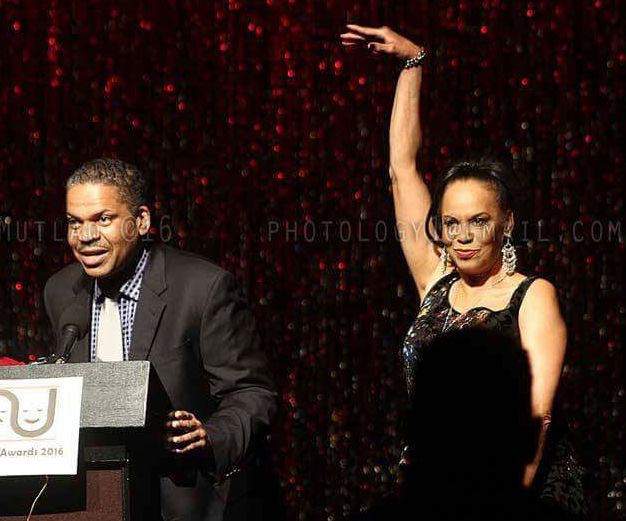 “Let’s see, I once won an award for being an outstanding girl scout,” she says jokingly.  “I’ve once won a music scholarship to study voice with Peter J Wilhowsky and I studied with him for two years. I’ve won talent contests as a kid and was nominated for a Helen Hayes award for best actress in a musical for my role as Queenie in Duke Ellington’s “Queenie Pie”.”

“The best advice I could give someone just starting is this…it is a “business”, so think in increments of five to ten years, because you change and the business changes. Be willing to be flexible, nobody stays an ingénue or young leading man forever. Always cultivate friendships wherever you go, and strive to be the kind of person who leaves people; smiling whenever you exit the room. Never make clear to someone who is in charge know that you think they are a fool. A fool with power….still has power. Learn to be tactful. Be on time and come prepared to work to the best of your ability. Program the stage or company manager’s info into your phone. Choosing the arts as your career is one of the most courageous ways to live on the planet. You wear your heart on your sleeve every time you set foot on that stage and there is always the possibility that it could get broken. There will always be criticism coming your way, hopefully, constructive and if not…look em in the eye, smile graciously and think out loud…YOU DO IT !” Terry’s Broadway credits include Thoroughly Modern Millie, Swinging On A Star, Stephen Sondheim’s Into The Woods, and Michael Bennett’s Dreamgirls, Honky Tonk Nights, Eubie and the first London production of Showboat as Julie. In regional theatre, Terry was nominated for the Helen Hayes Best Actress In a Musical award for her portrayal of Queenie in Duke Ellington’s Queenie Pie. Other regional credits include the role of Aldonza in Man of La Mancha, Eve in Arthur Miller’s Up From Paradise, Diana Deveraux in Of Thee I Sing, Glenda/Aunt Em in The Wiz, Ella in Bubbling Brown Sugar, Maydee in Jar the Floor, Good Sister in Thunder Knockin’At The Door, Conchita in Barry Manilow’s Copacabana, Mrs.Brown/Mavis in The Women of Brewster Place, The Queen in Cinderella and featured roles in Almost Heaven at the Promenade Theatre Grand Night For Singing, Sweet and Hot, Ain’t Misbehavin, Time and Again, The World Goes Round at The West Side Arts Theatre, Sheila’s Day, Sophisticated Ladies and Smokey Joes Café.