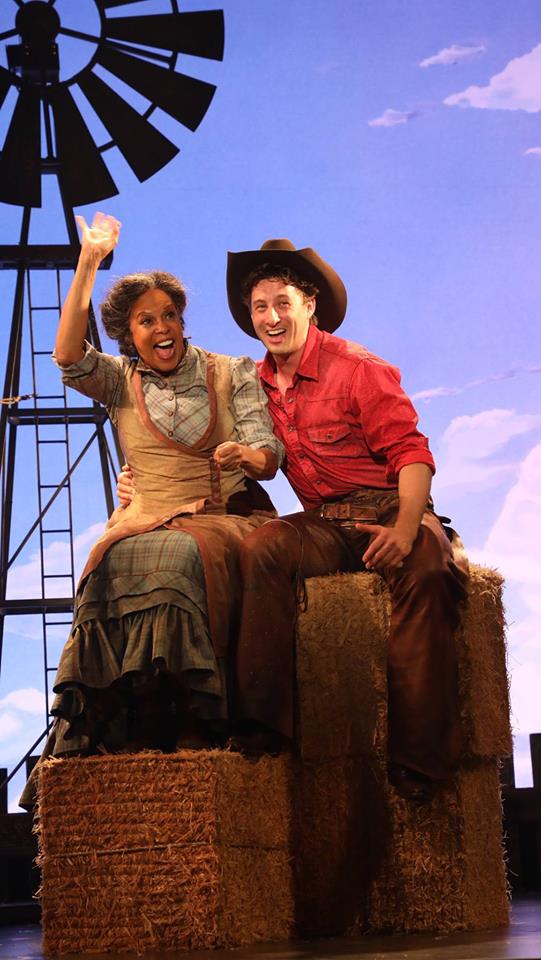 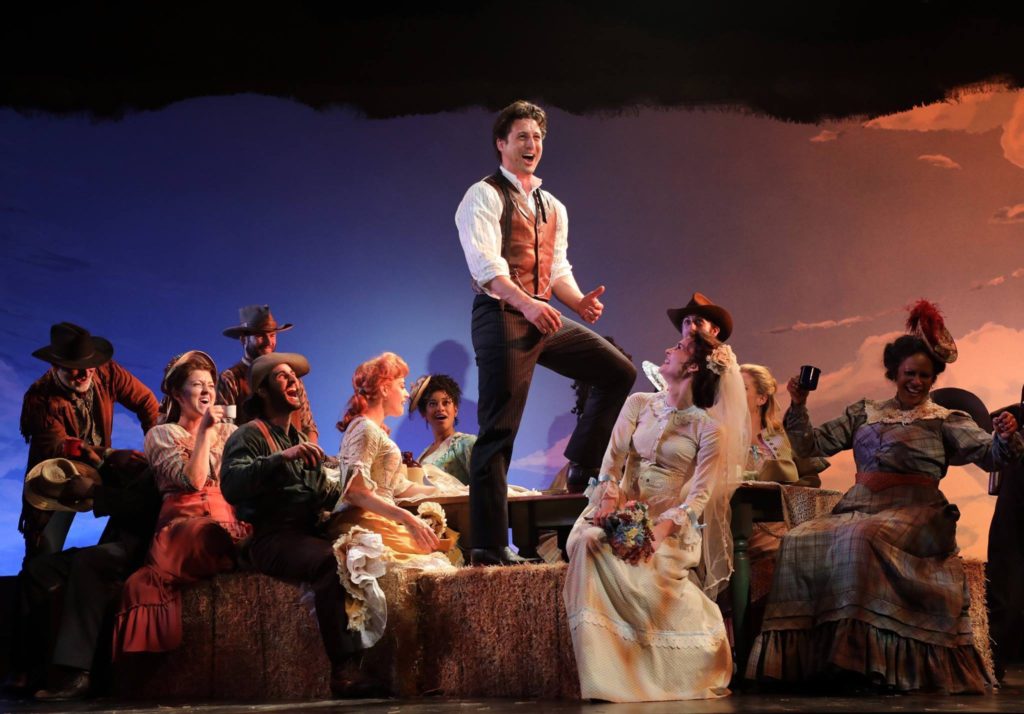 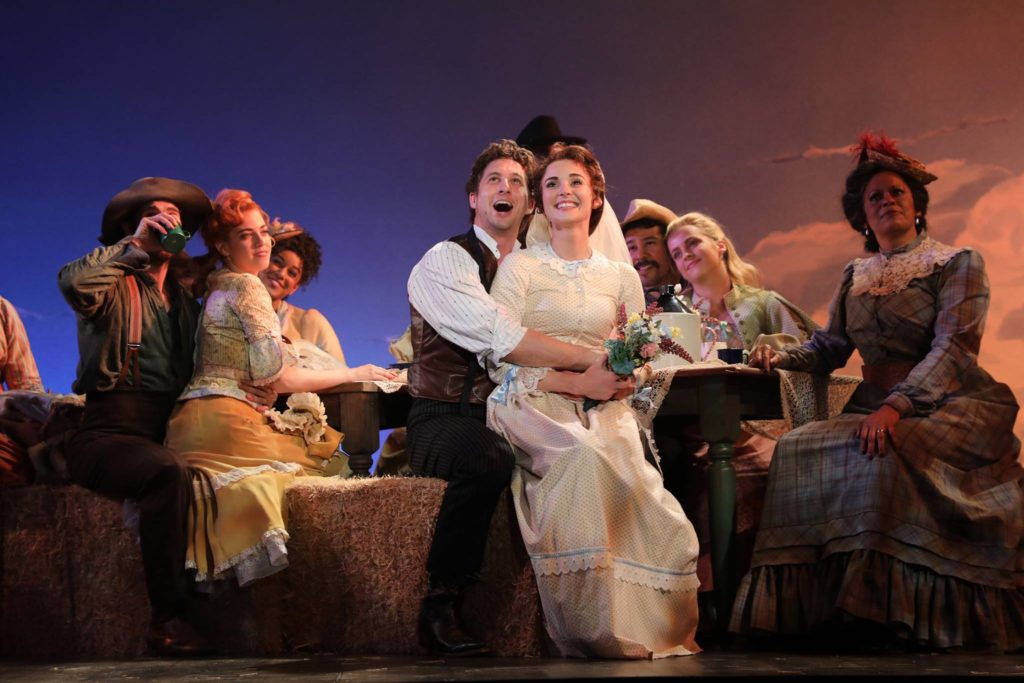 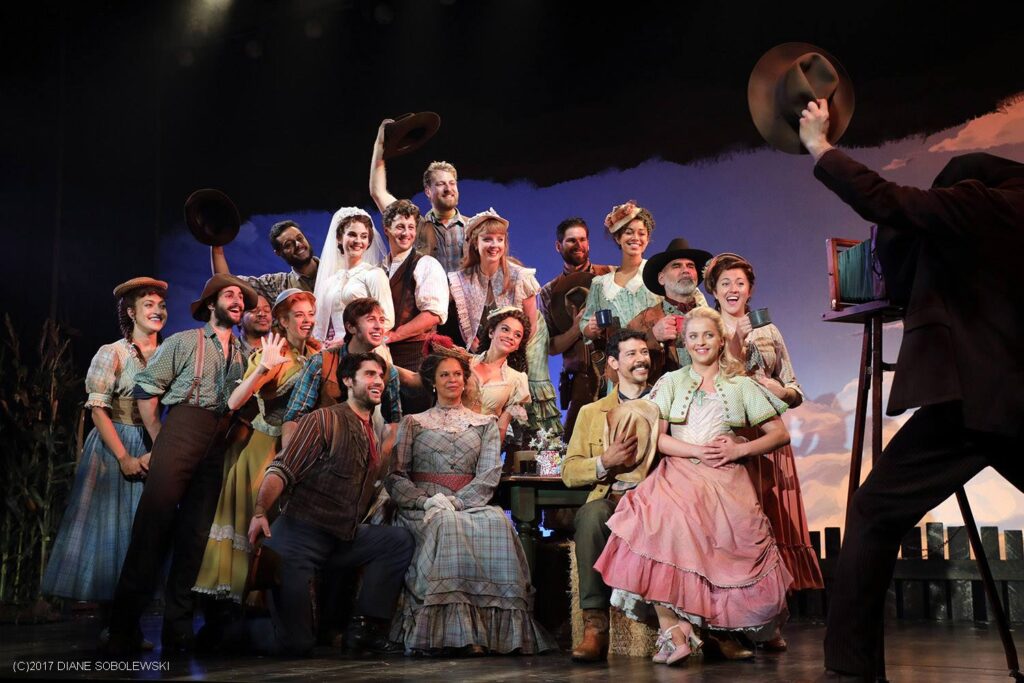 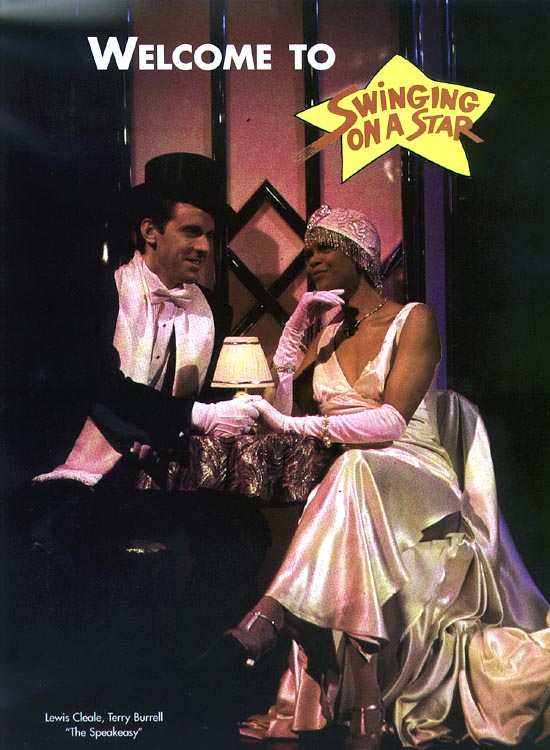 Terry Burrell and Eugene Fleming in Swinging on a Star, a new musical, opened on Broadway on October 22, 1995. The show, a musical celebration of Academy Award-winning lyricist Johnny Burke

In addition, Terry is a seasoned cabaret artist who’s performed her nightclub act for audiences from Monte Carlo to the Caribbean and for corporate clients like IBM, Avon, and The National Grocers Association. Her work also includes television commercials, radio voice-overs, and industrials for Ford Motor Company, Searle Pharmaceuticals, Goodyear Tires, I Love New York, and Schering-Plough Corporation.

Terry has performed in the Jazz In July concerts with Dick Hyman, Lyrics and Lyricists at the 92nd Street Y, The Duke Ellington Orchestra in Venice Italy and most recently for the jazz festival in Oslo Norway. 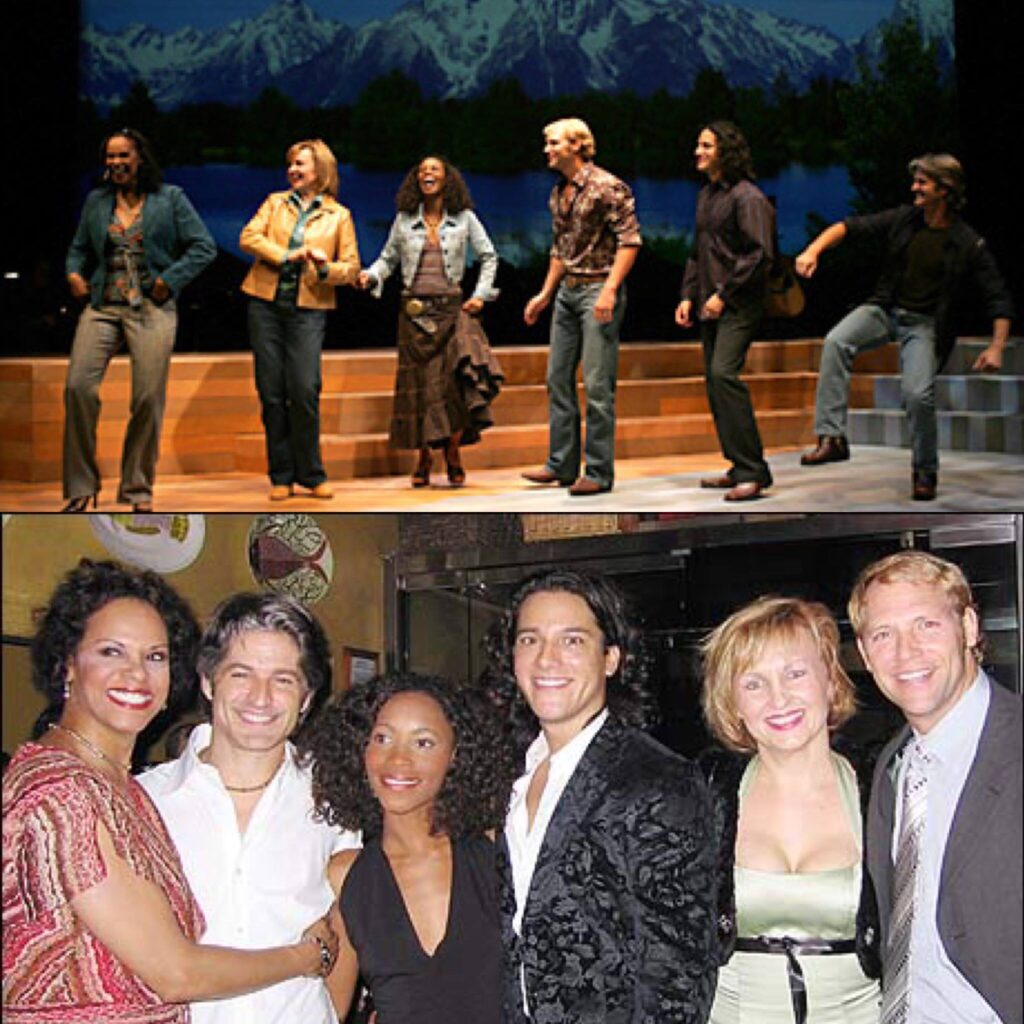 FOR COLORED GIRLS WHO HAVE CONSIDERED SUICIDE

WHEN THE RAINBOW IS ENUF 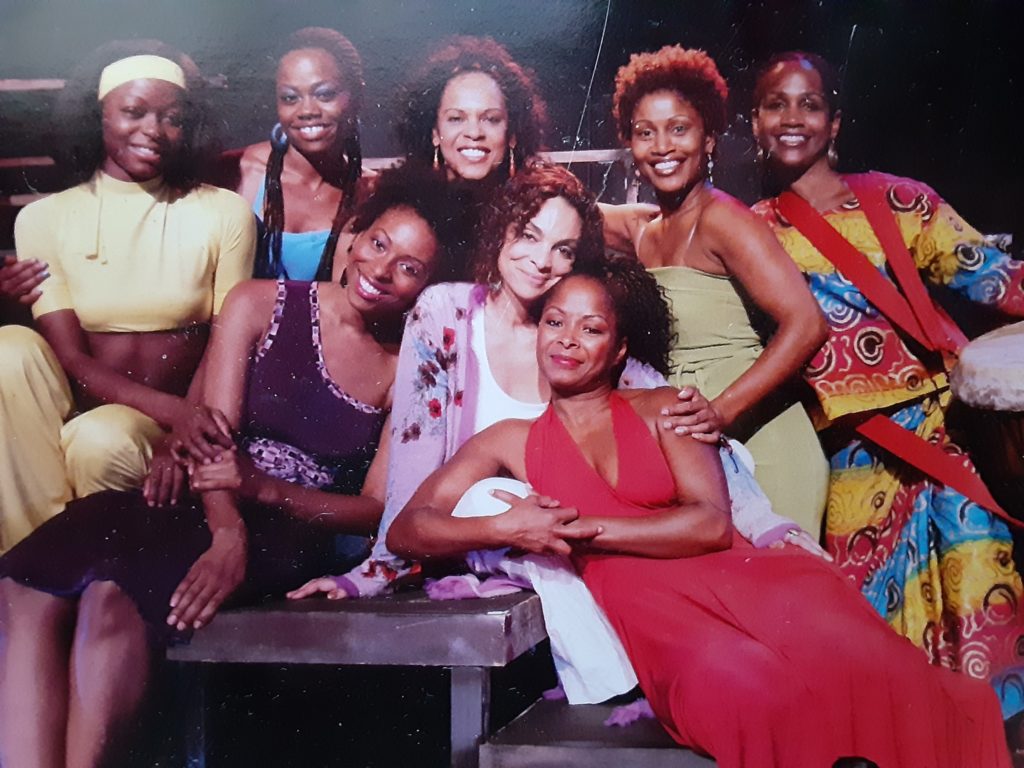